Celtic Bagpipes from Chevy Chase, MD - Will travel up to 200 miles
86
161 VERIFIED BOOKINGS
MEMBER SINCE 2008
ACCEPTS ONLINE PAYMENTS
BOOKED 65 days ago
$200 - $600 per event
ACCEPTS ONLINE PAYMENTS
Tim Carey is a freelance professional bagpipe player based in the Washington, D.C / Baltimore area performing as a soloist and in collaboration with other professional musicians. His primary focus is playing Scottish and Irish music. He also plays music from other Celtic diaspora. He has performed all throughout the United States, Canada, Scotland, Ireland and Europe. He has played in some of the finest venues in the country including The Kennedy Center, Constitution Hall, The Hall of Musical Instruments at the Smithsonian Institution, Strathmore Hall, The Birchmere, Wolf Trap Park for the Performing Arts, the National Cathedral, Mountain Stage, and Madison Square Garden. Tim and his pipe band played for Sean Connery at the Kennedy Center Honors in the presence of President Bill Clinton and his wife Hillary and of course many famous actors and televised to a national audience. He also played at the Main Event in the first Wrestle Mania in Madison Square Garden featuring Hulk Hogan verses Rowdy Roddy Piper with a crowd of 22,000 fans attending. Tim had the honor of playing the bagpipes at the funeral of World War Two Hero Quentin Aanenson who was featured in Ken Burn's documentary The War. Mr. Burns was in attendance for that honorable farewell at Arlington National Cemetery. He has performed for the Ringling Brothers Barnum and Bailey Circus as well as playing for Garrison Keillor's, A Prairie Home Companion live on stage at Wolf Trap Center for the Performing Arts and Mountain Stage. Tim has also shared the stage with such talented musicians as Bonnie Rideout, Al Petteway, Jerry O'Sullivan, Matt Bell, Mark O'Conner, The Chieftains,and Alasdair Fraser. He is a guest player with Jennifer Cutting's Ocean Orchestra and played the bagpipes and whistle in the Baltimore based Irish punk band The Charm City Saints. Tim also played with the City of Washington Pipe Band who were World Champions in 1999 in Glasgow, Scotland at the World Pipe Band Championships. It is Tim's continued desire to perform at the highest standard. He kindly welcomes suggestions to help make your event a special one whether they be weddings, celebrations, funerals, or any performance need. Please enjoy exploring his web site which is clearly available on this page.
(more)

The performance and professionalism was to perfection. Absolutely beautiful. His performance can be seen in the fall of 2013 on Show Time in a documentary called the End of Life with Michael John Muth. Very, Very satisfy and Highly recommend Tim Carey. Even in the pouring down rain. It was a beautiful service Tim, Thank you for making our sons special day memorable.

We cannot thank Tim Carey enough!! He was there early, was completely professional, executed perfectly what was asked of him and his talent is unbelieveable. He had everyone in tears at the end of the wedding because his performance was so moving! He made our daughter's wedding ceremony so special and memorable and we will never forget him.

We loved Tim! He was great and did an excellent job at both the church and the reception. We appreciated his superb professionalism and attention to detail. We would recommend Tim to anyone. Please feel free to post our comments on your website. Sincerely, Barbie & Anthony Gilardi event date: Sat Oct 11, 2008 (Washington DC) 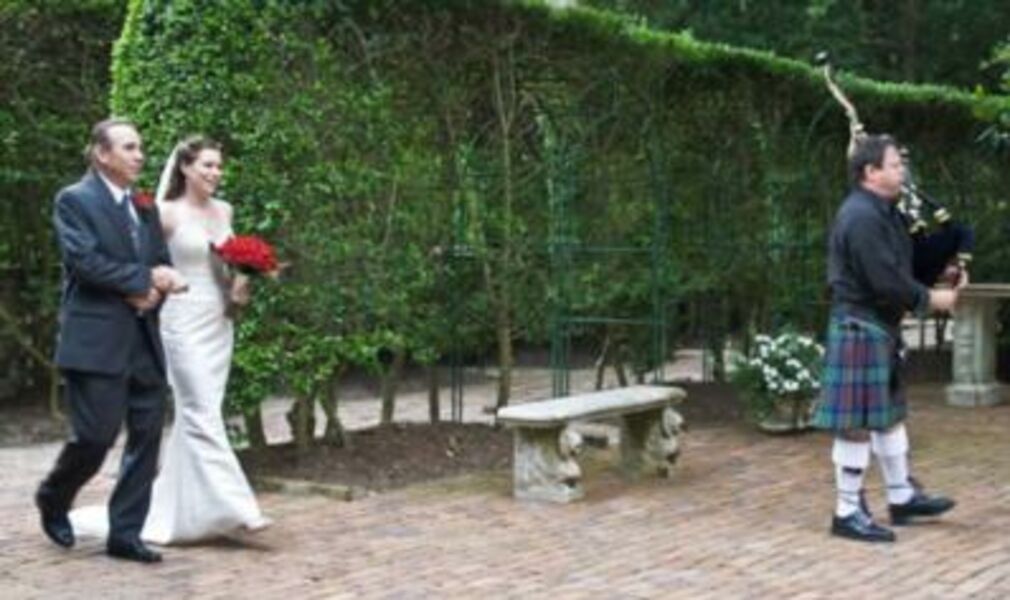 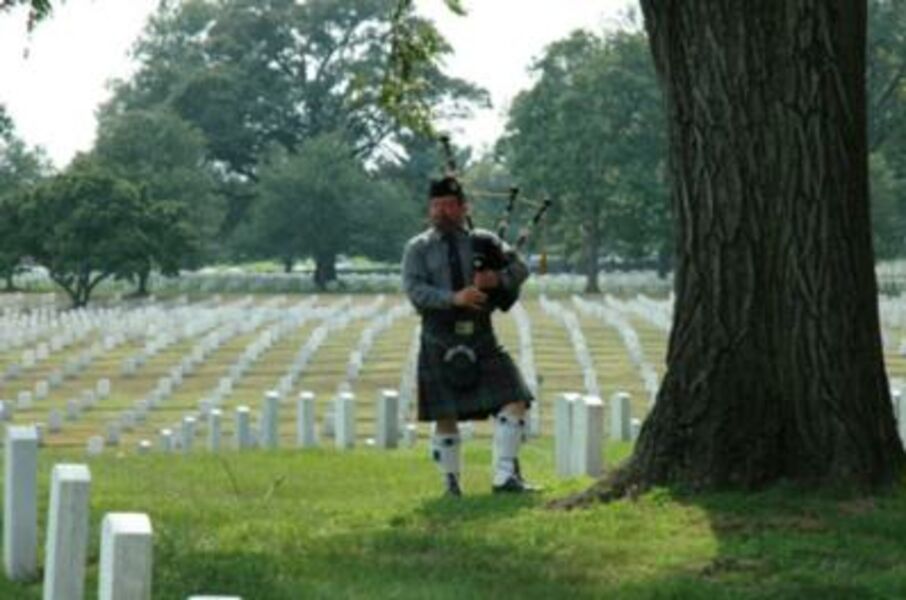 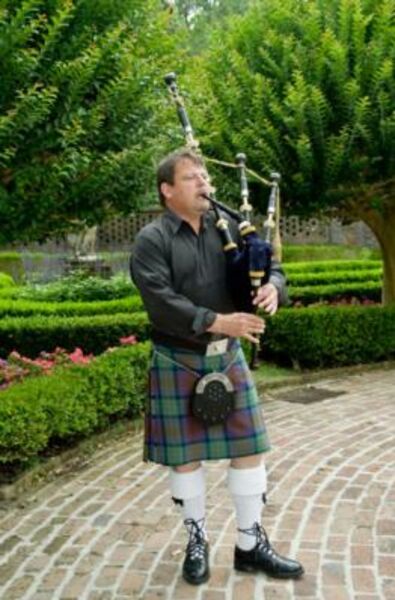 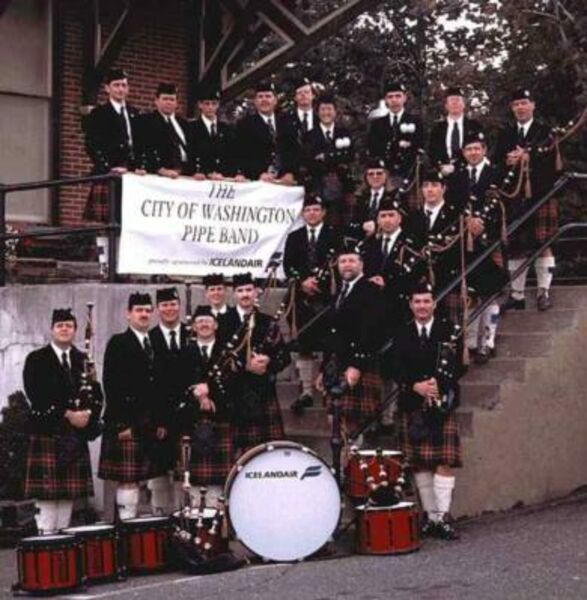 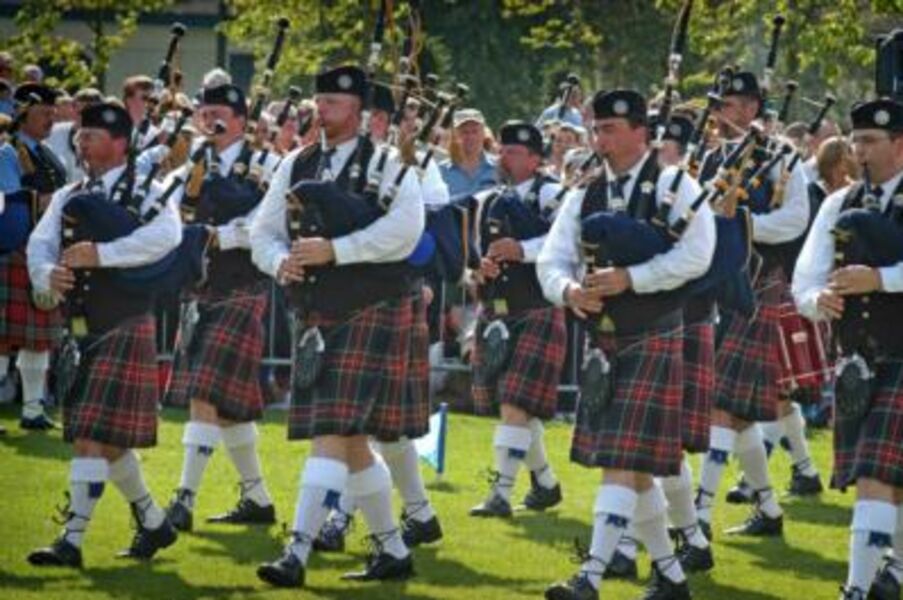 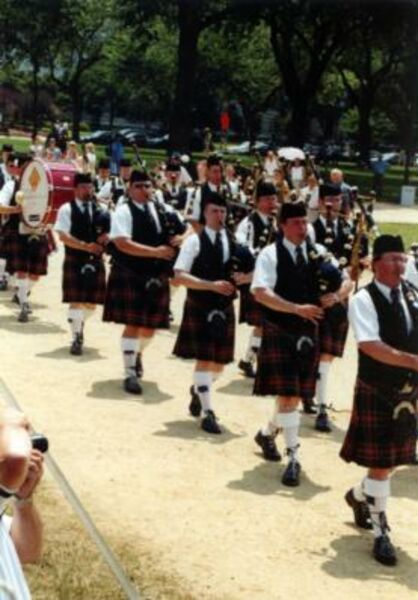 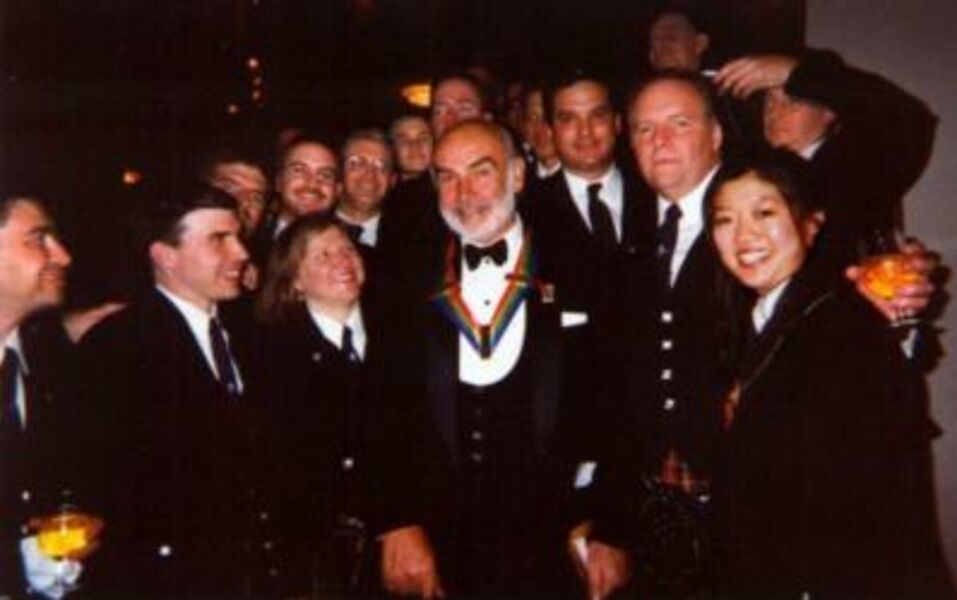 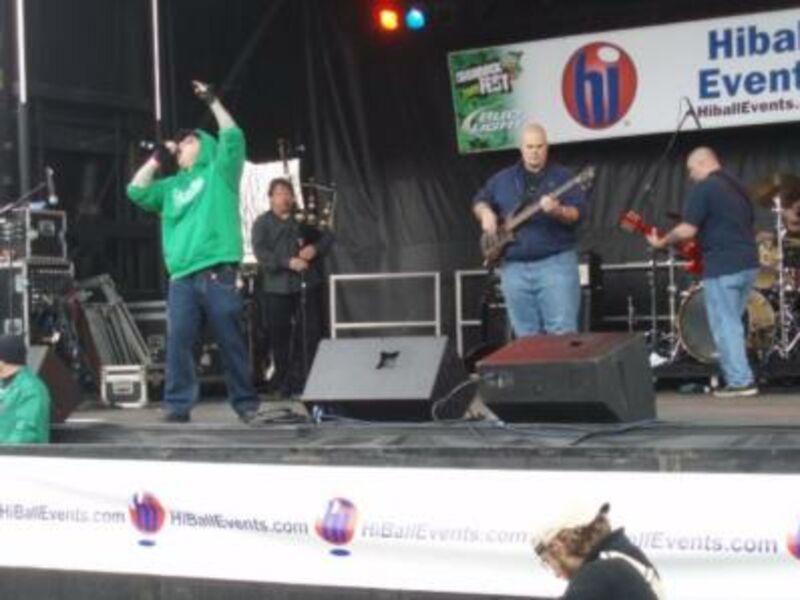 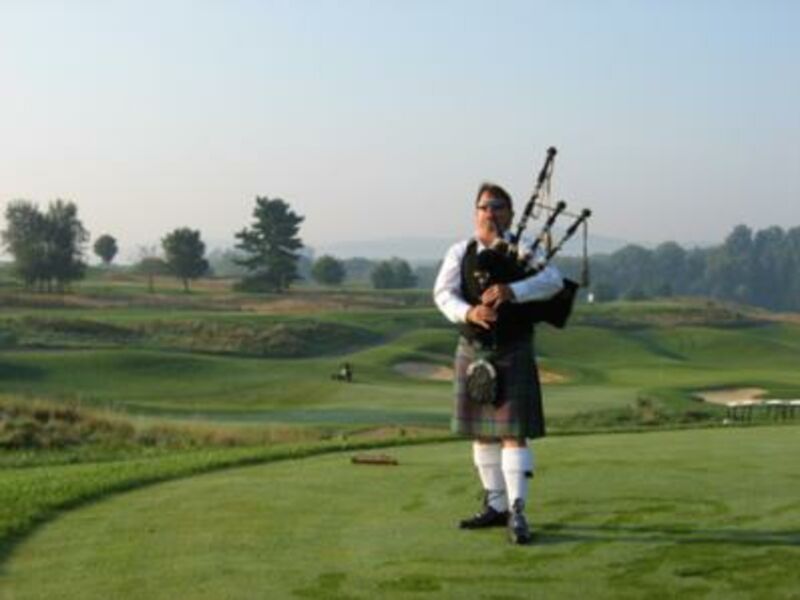 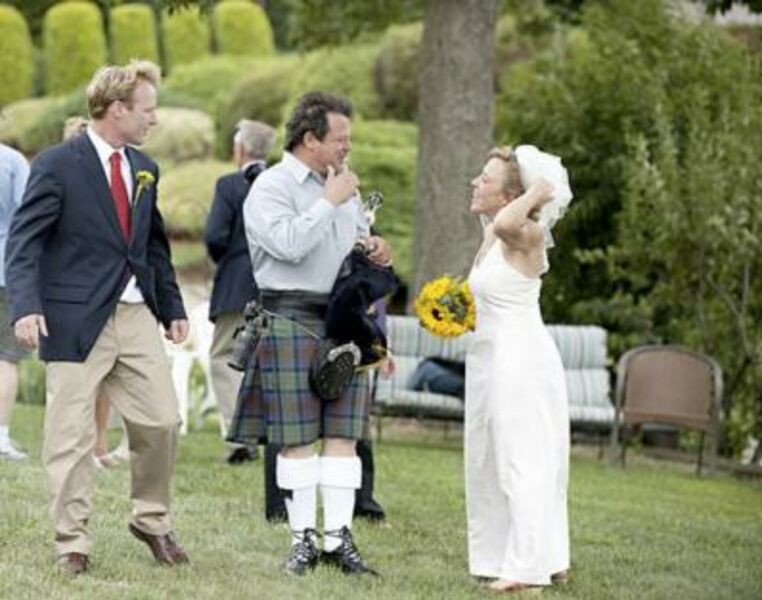 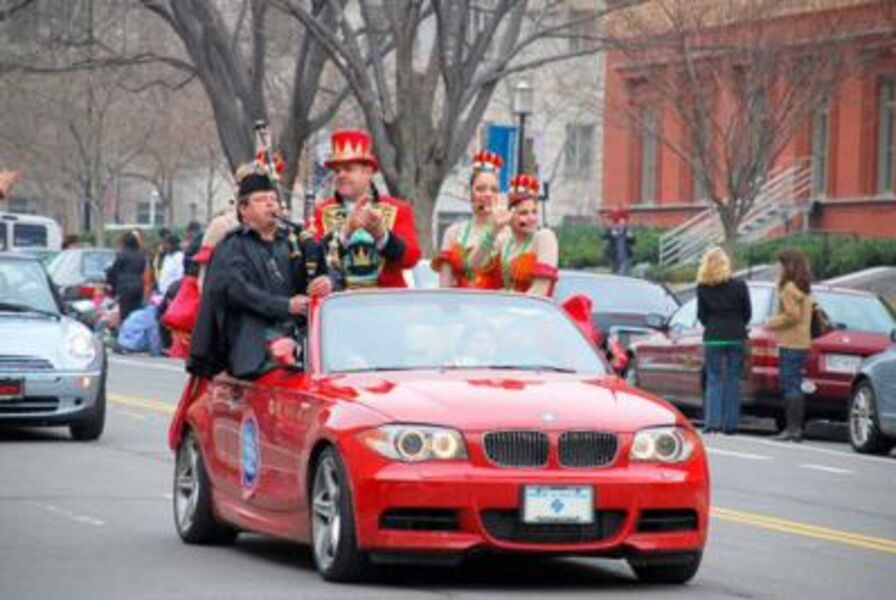 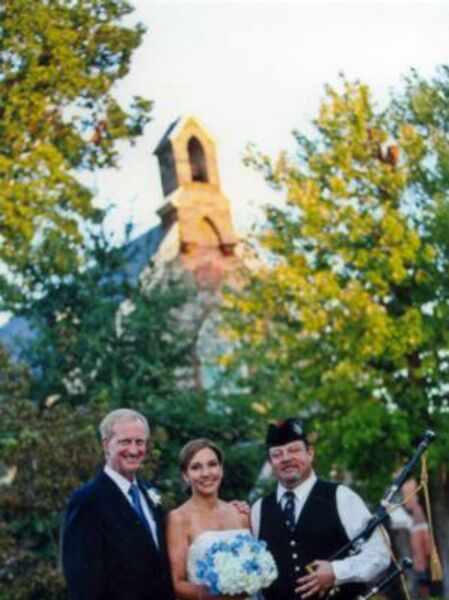 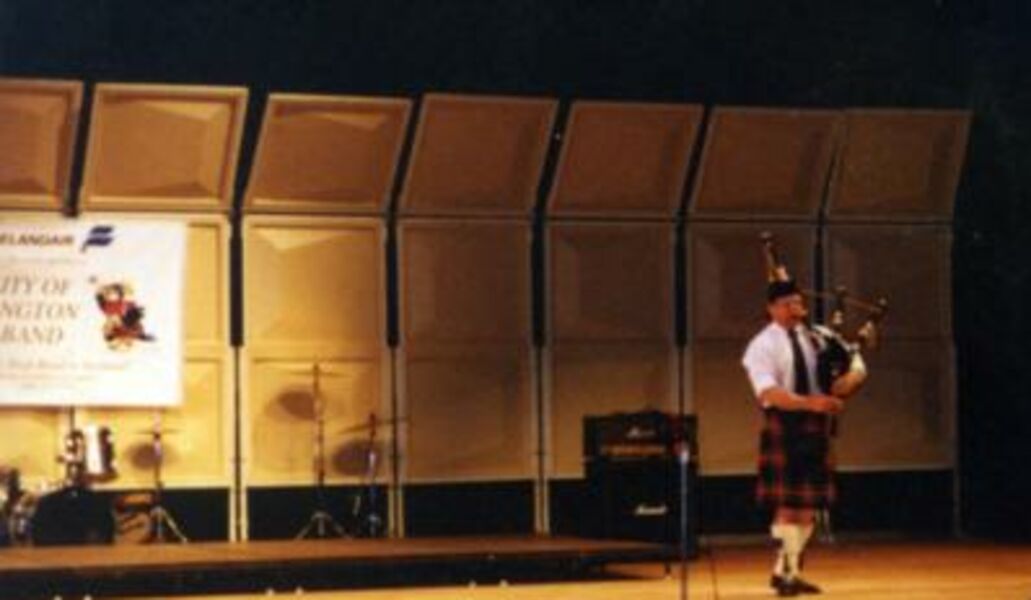 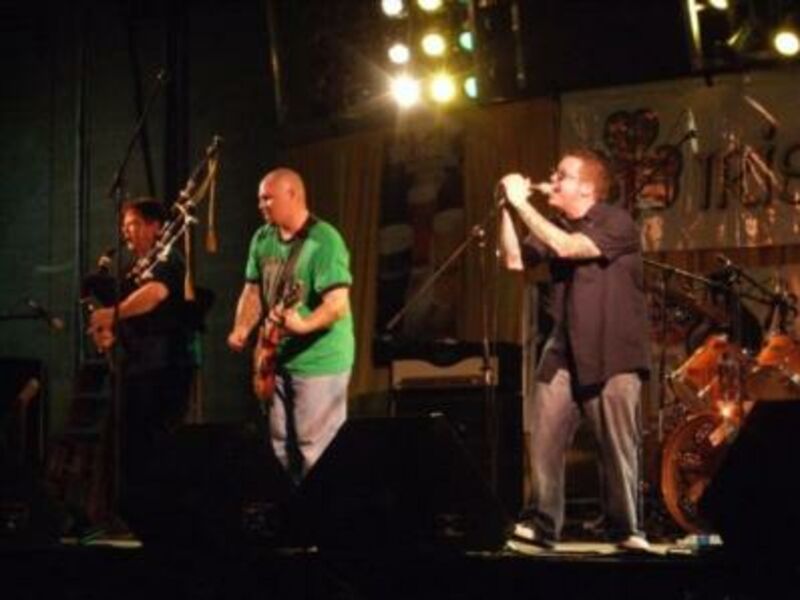 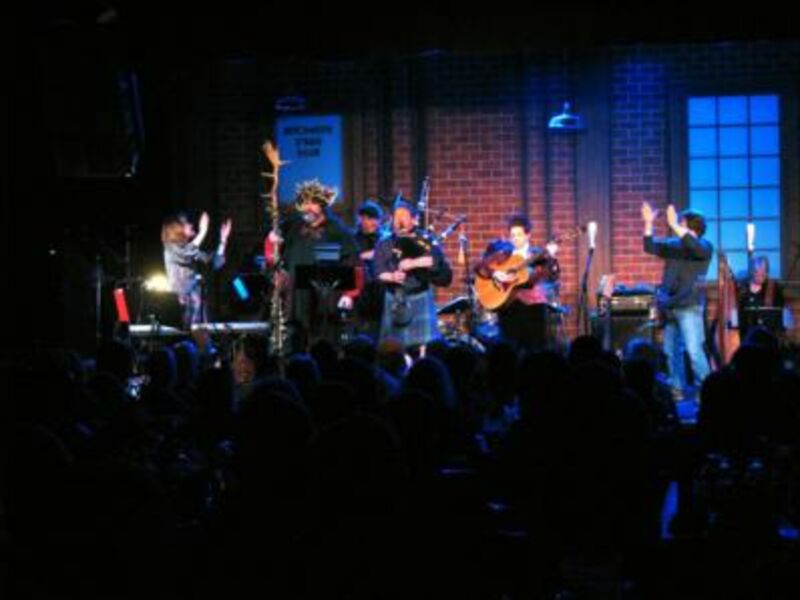 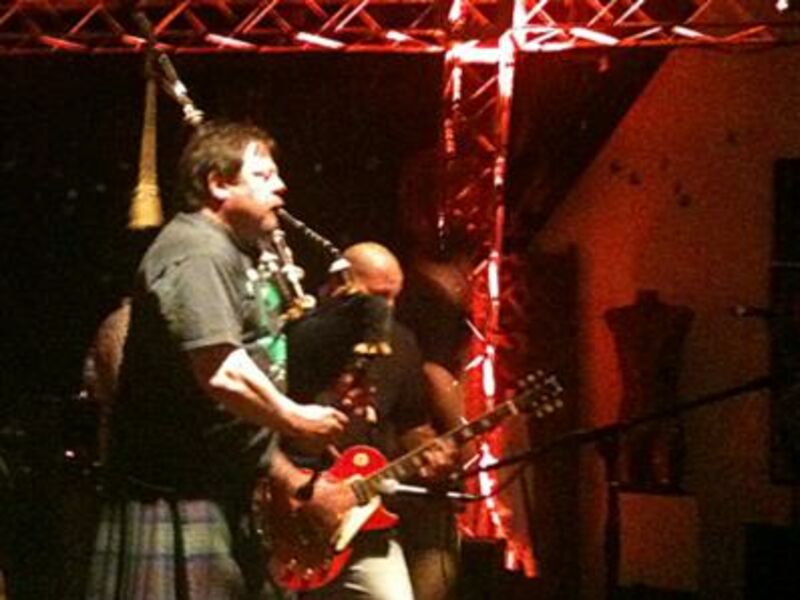 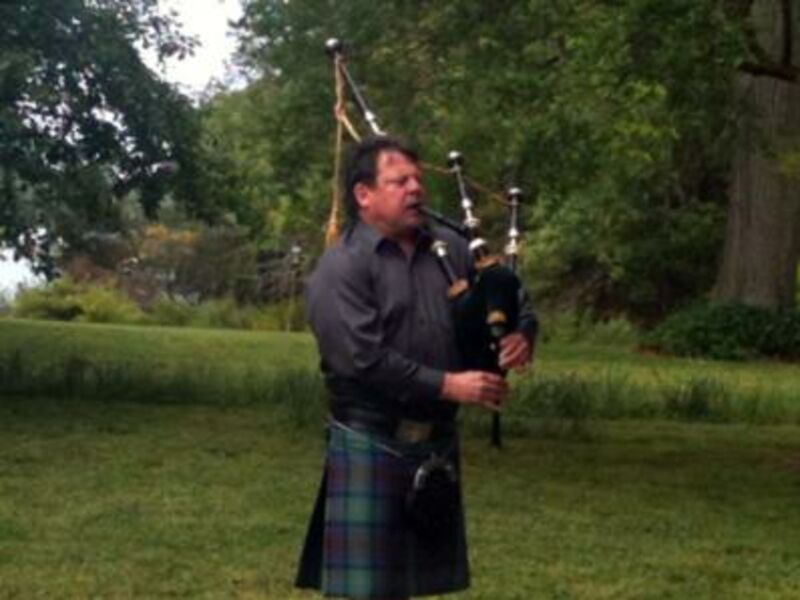 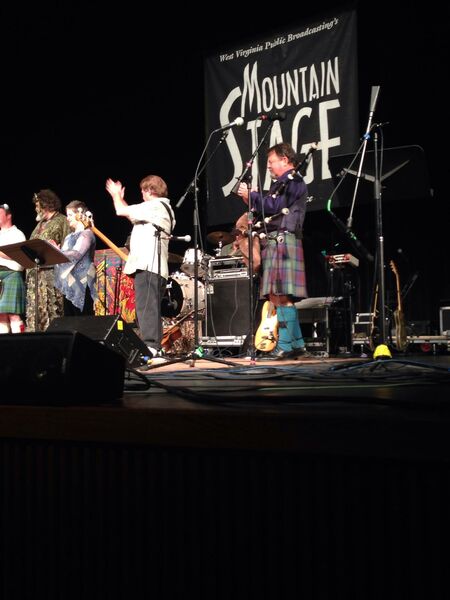