We bring all the supplies needed with no extra cost. Kids (and adults are also welcome) get all the balloons/ face paint they want during the mentioned time. We also bring temporary tattoos with no extra cost for kids who want to have those.

Apart from private parties, the following are some of the recent performances we were at:

Face Paint Artist was great!! showed up early and stayed late. Very professional, Kind and Friendly. Would definitely recommend to anyone looking for a GREAT face painter. Thank You!!

Sam was on time and got right to work. I only wanted balloon sculptures and Sam delivered figure after figure for 2 hours. As demanding as 4 y/o can be, he delivered...no matter how many times they returned. Sam was quite. He didn't ask much. To some it could seem cold, i enjoyed his attention to the task at hand. I would definitely use his services again. 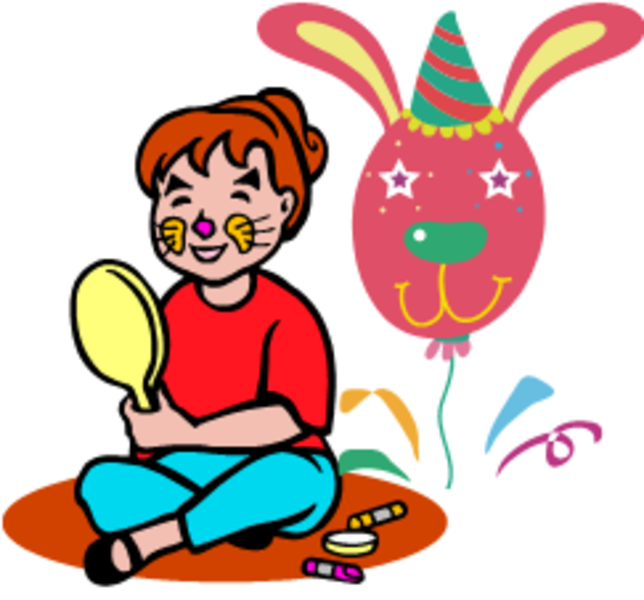 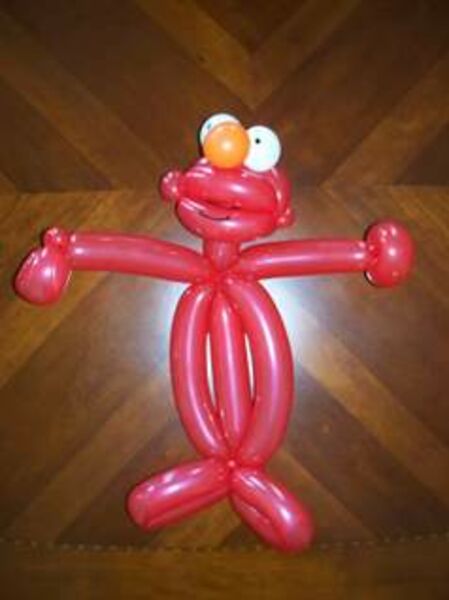 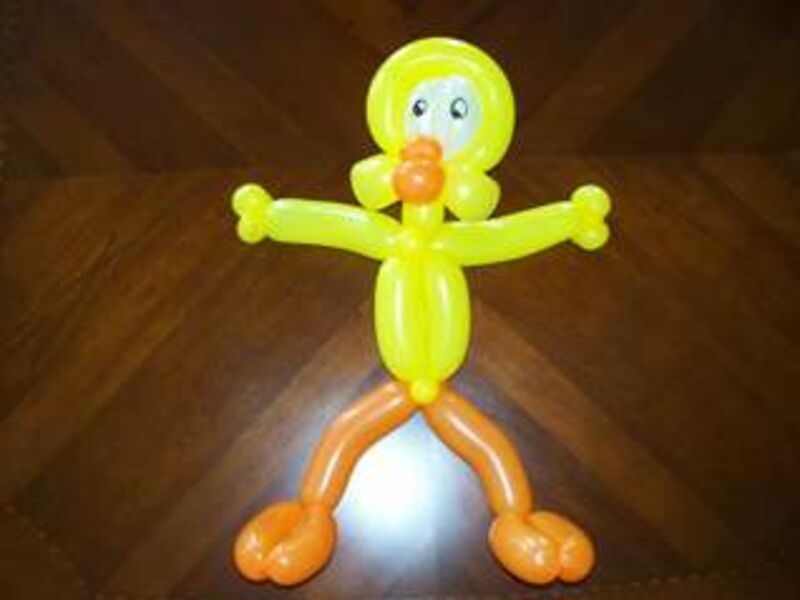 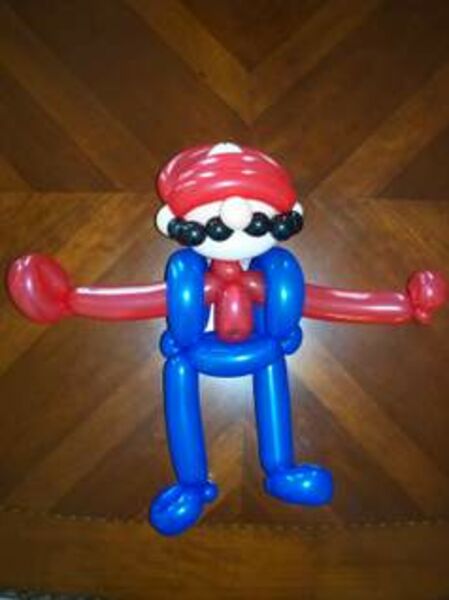 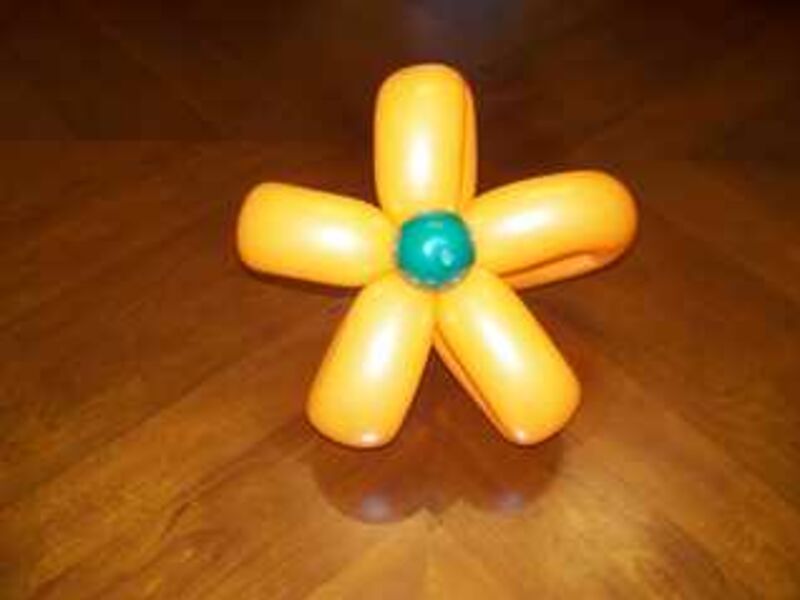 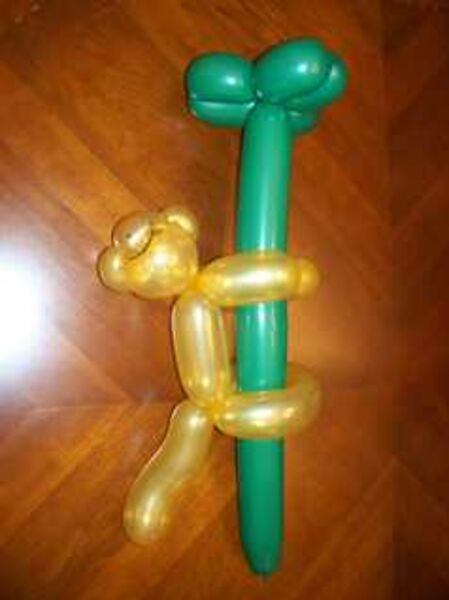 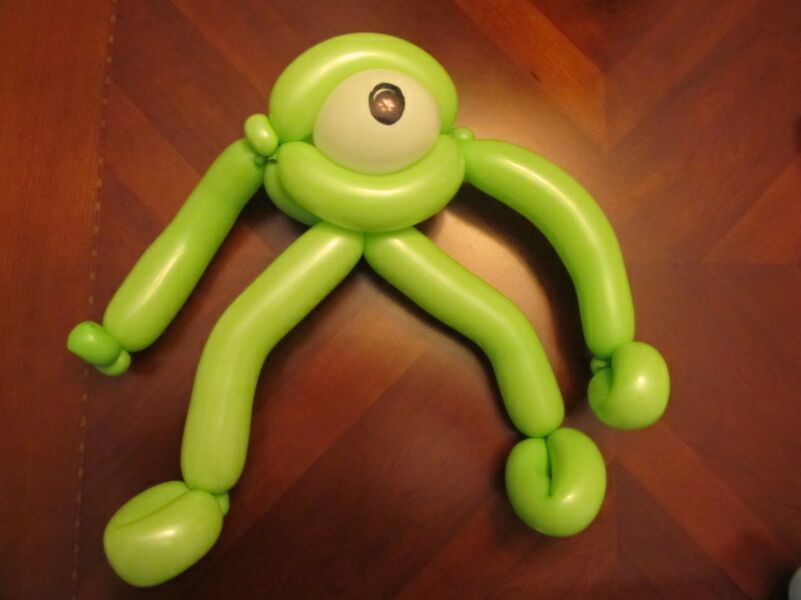 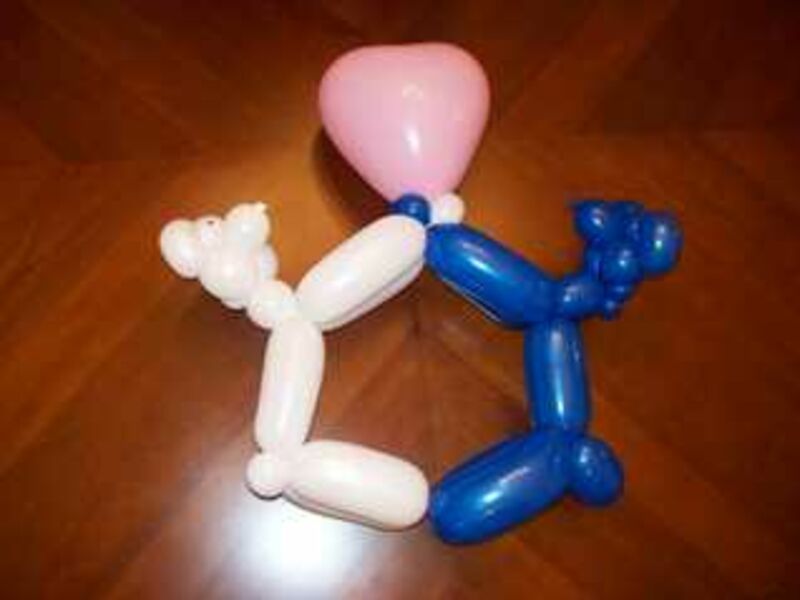 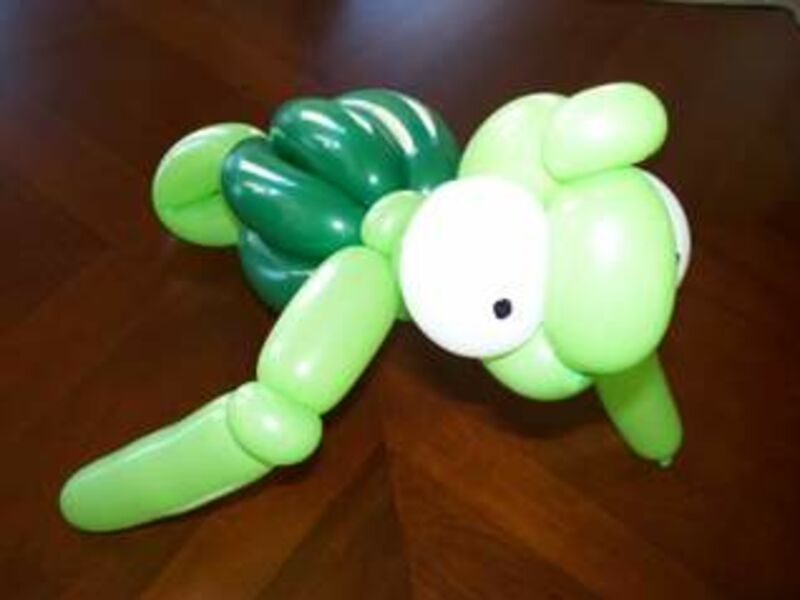 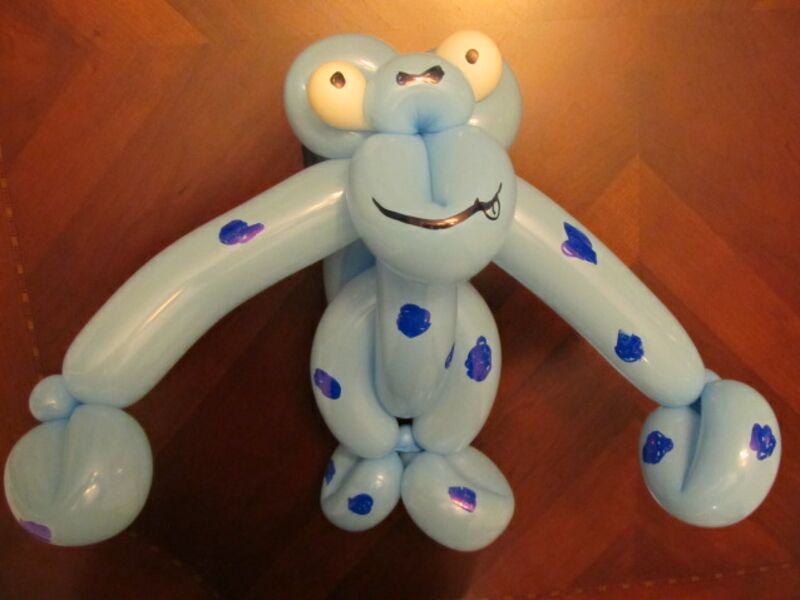 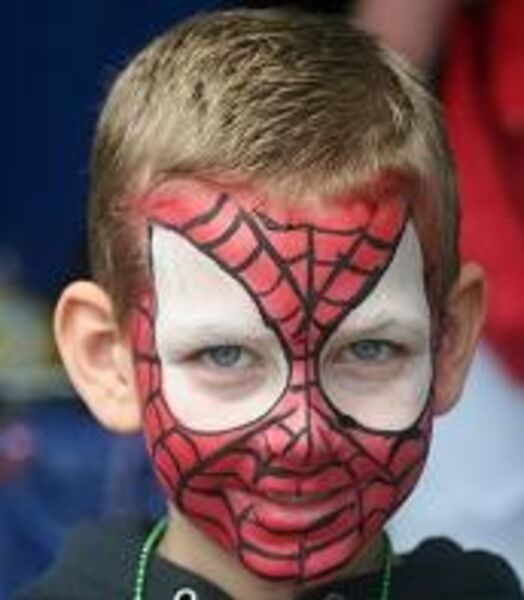 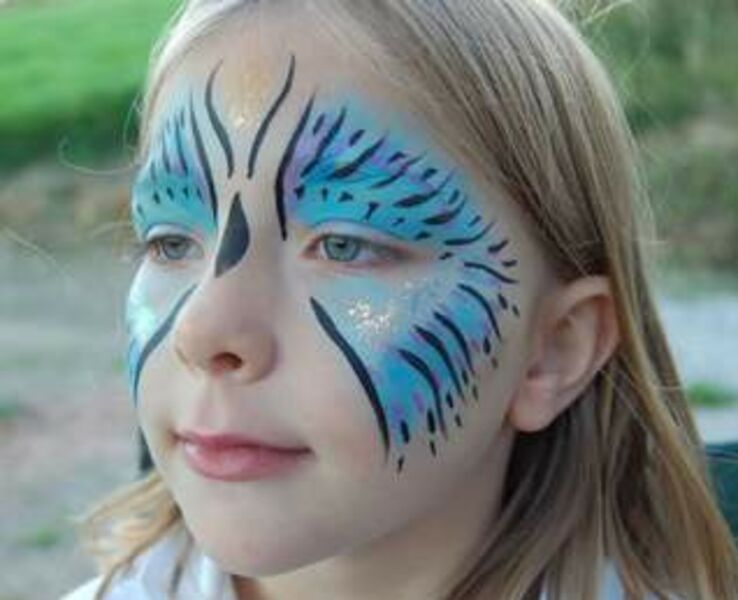 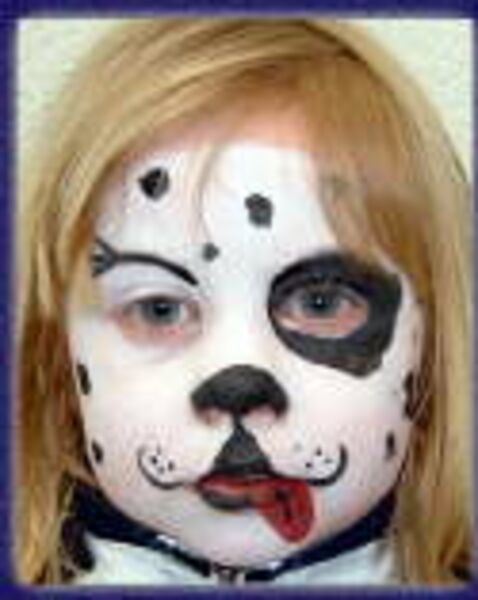 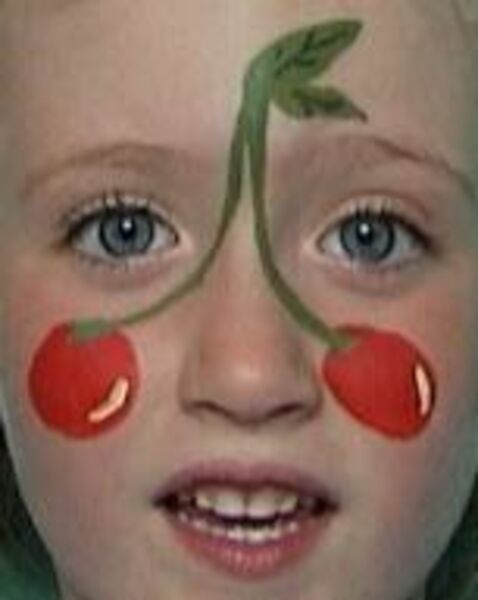 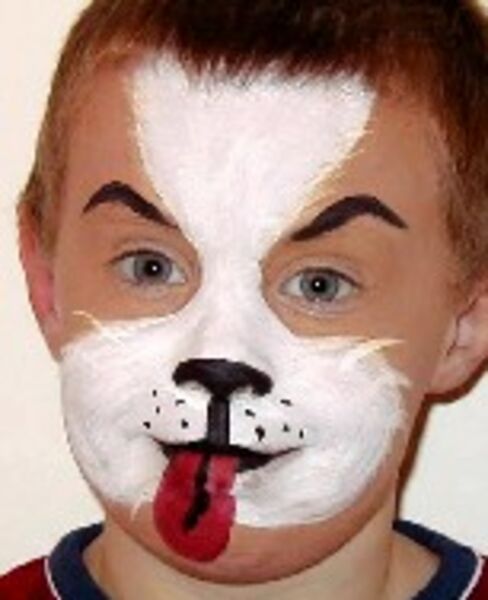 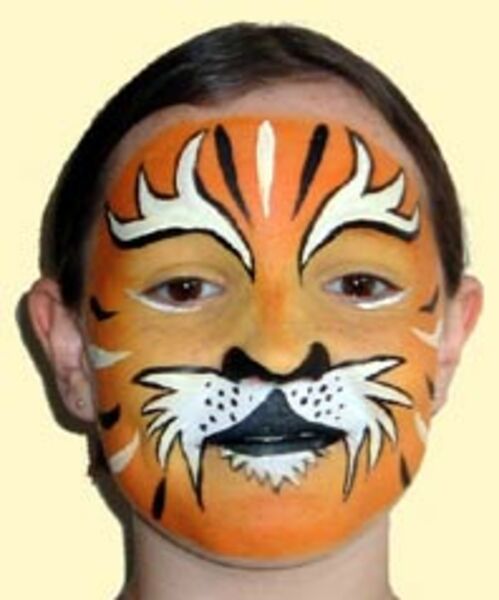 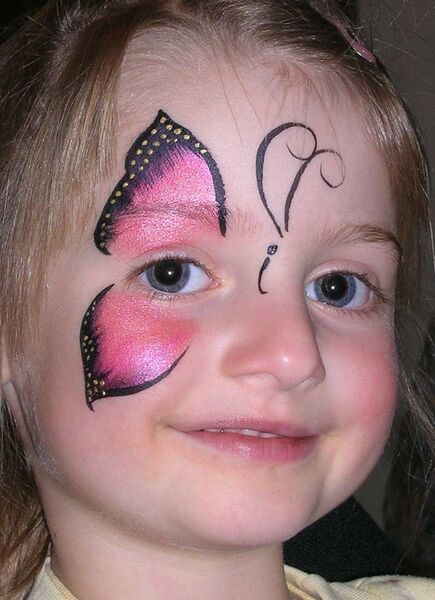 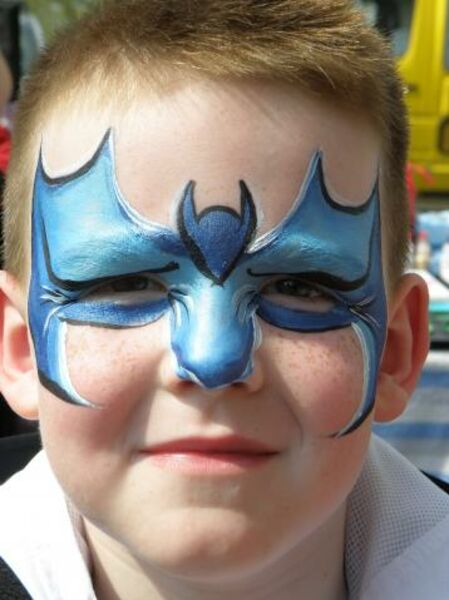 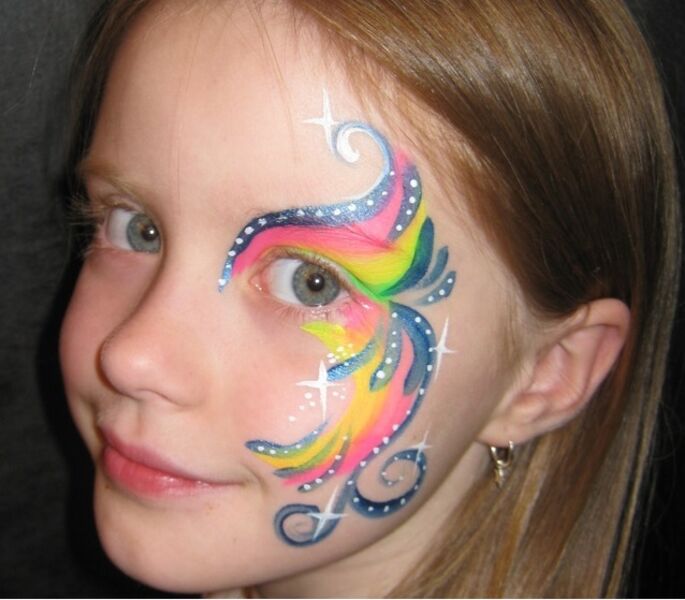