That's what this Beatles tribute band is all about. From their convincing Liverpool accents with Beatles wit to their pointed Cuban heel boots and authentic vintage instruments, what you'll experience during their show is pure magic. It's like seeing the Beatles in concert for the first time!
The four lads joined in 1993 and have performed more than 1200 shows across the United States and abroad. Over the years they have had the privilege of sharing the stage with such notable acts as the Beach Boys, Jay Leno, Chicago, Carrie Underwood, Glen Campbell, Badfinger, America, the Mandrells, the Shirelles, the Temptations, the Commodores and the Buckinghams. Among their many highlights would include performing at the Nokia Sugarbowl in New Orleans for a national TV audience, being the first act to ever perform at the USANA amphitheater in Salt Lake City, Utah and their 21 shows at the Shanghai Music Festival in May 2005.
Some of their many satisfied clients would include: The US Air Force, US Navy, Boy Scouts of America, Coldwell-Banker, Chevron, Wells Fargo, Lion's Clubs of America, National Order of Police, National Order of Firefighters, Shanghai Music Festival, Bowl Games of America, The Washington State Fair, The Utah State Fair, The Montana State Fair, The Big Fresno Fair, the Utah Symphony, the Macon Symphony, the Grand Junction Symphony, Las Vegas Hilton, Sandy Amphitheater, the USANA Amphitheater, the Ed Kenley Amphitheater, the Los Colonias Amphitheater, the SCERA Amphitheater.
(more)

They did a very good job. They kept the crowd energized throughout the performance. 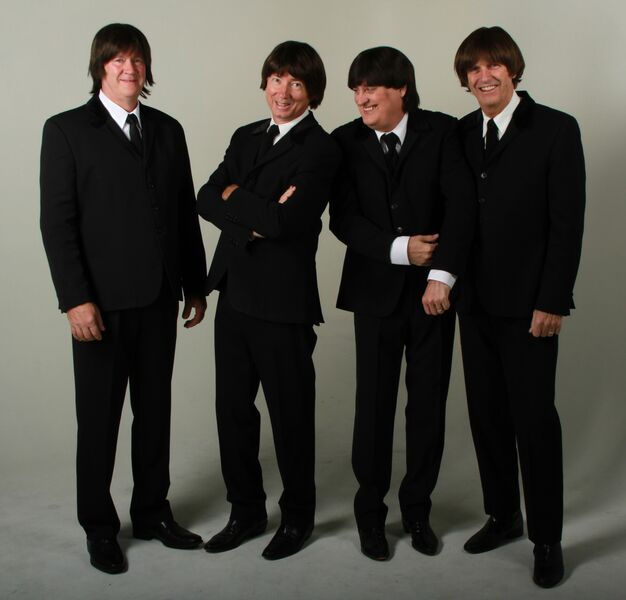 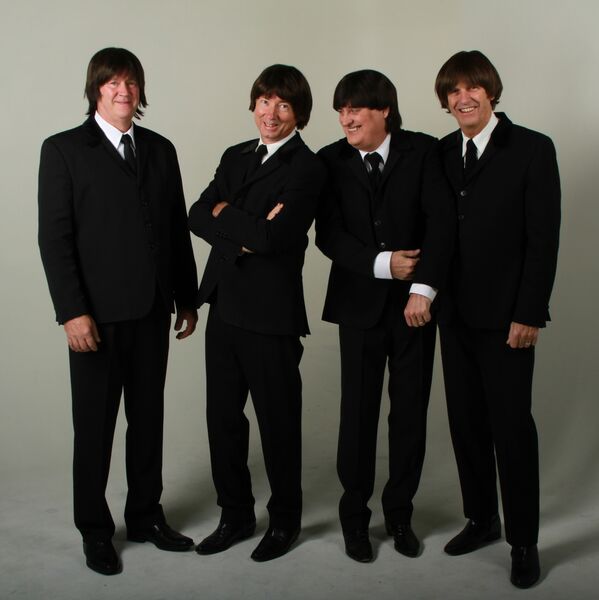 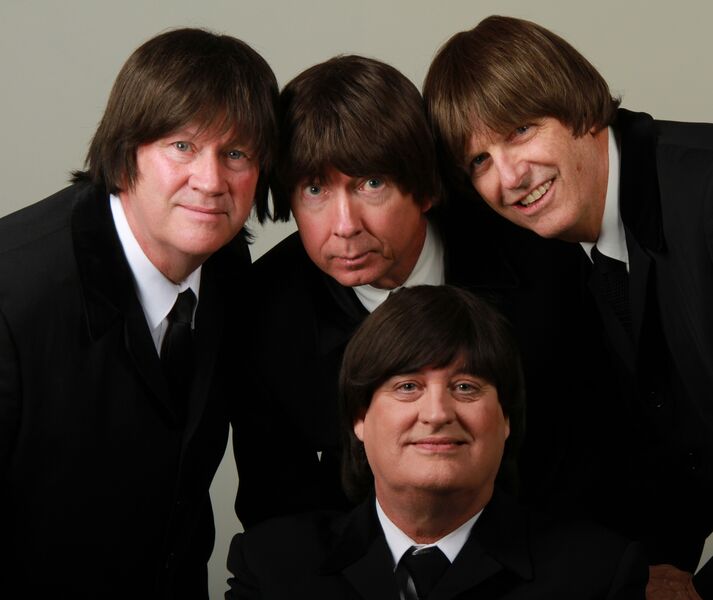 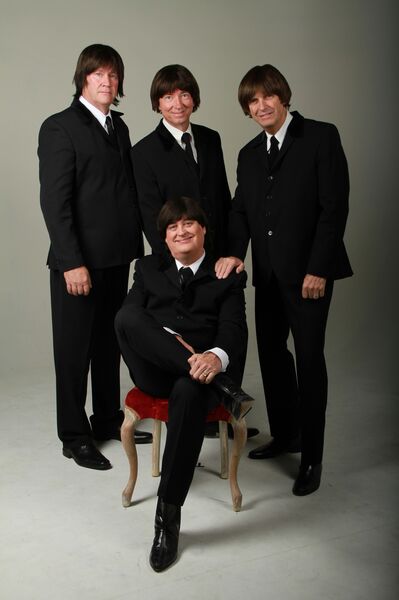 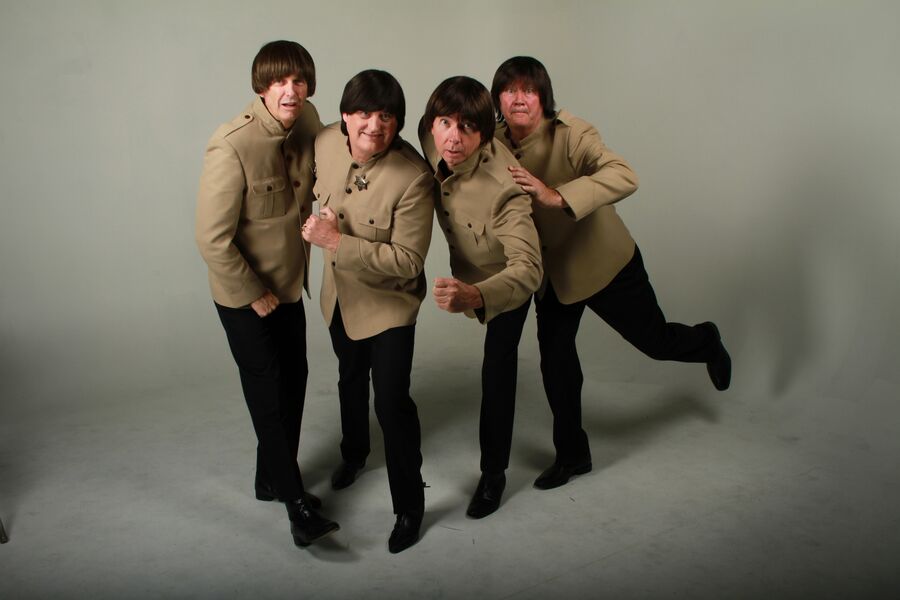 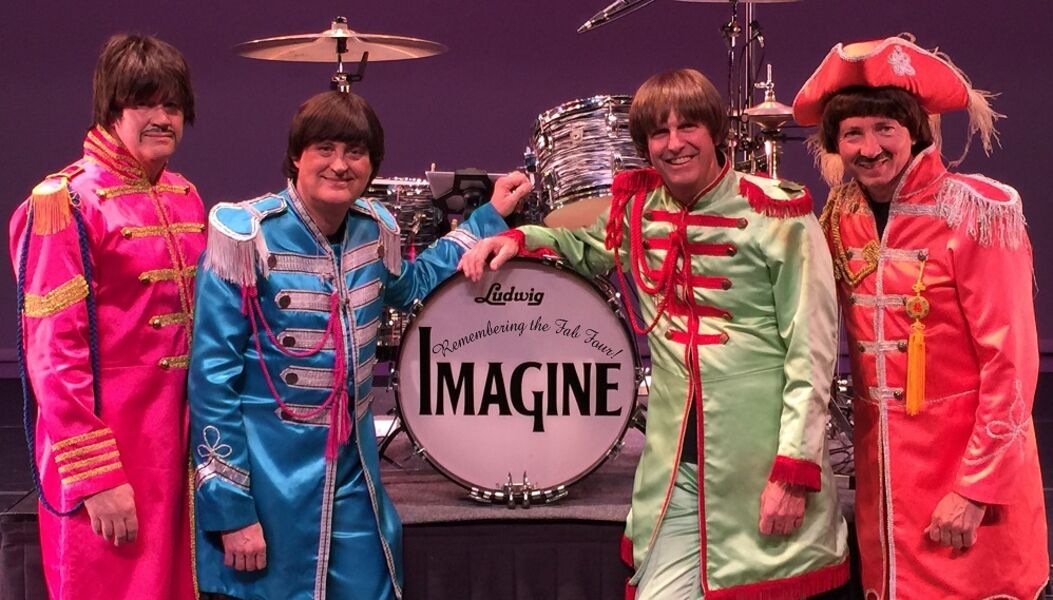