Absolutely amazing talent and group of individuals to work with. They were a huge hit at our sons first birthday party and were super friendly, understanding, and accommodating. We had a bit of a delay in schedule because food was served later than expected and they kindly went along with it. Highly recommend for any party! And turns out they did our friends wedding 5 years ago too - absolutely amazing then and now! Can’t say enough - super happy working with them. 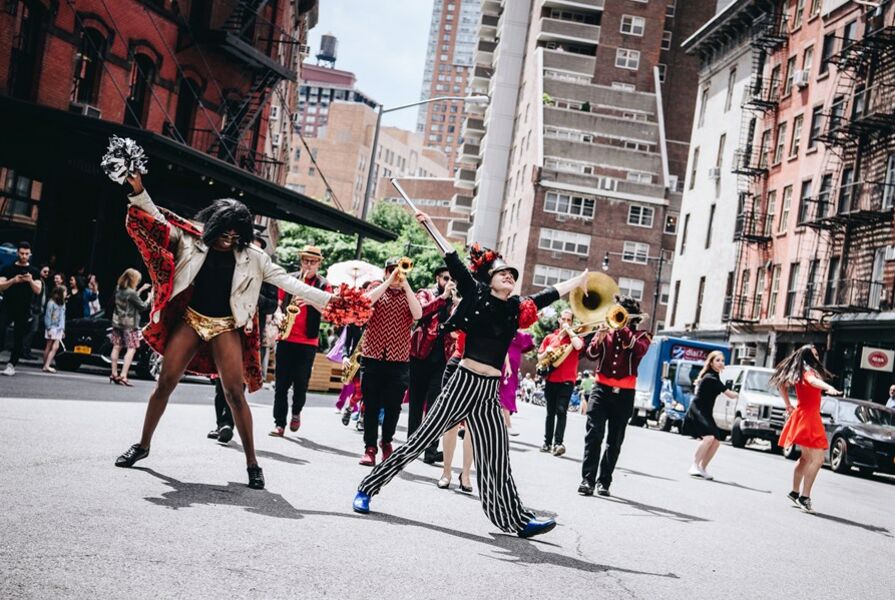 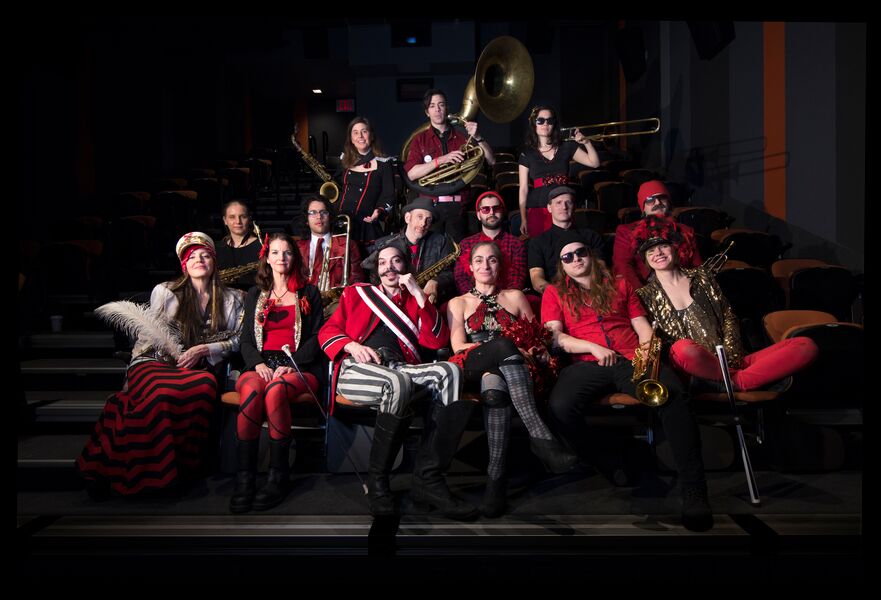 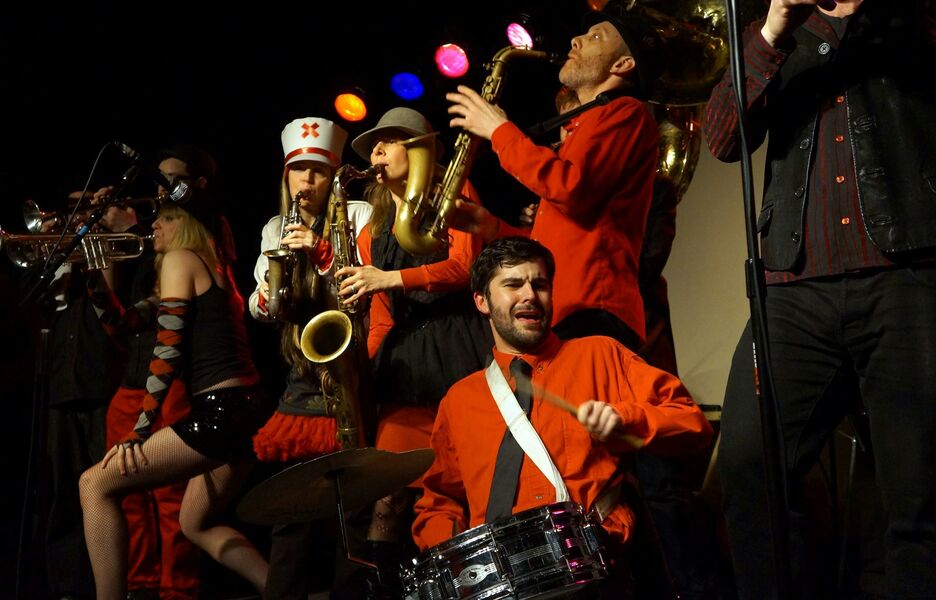 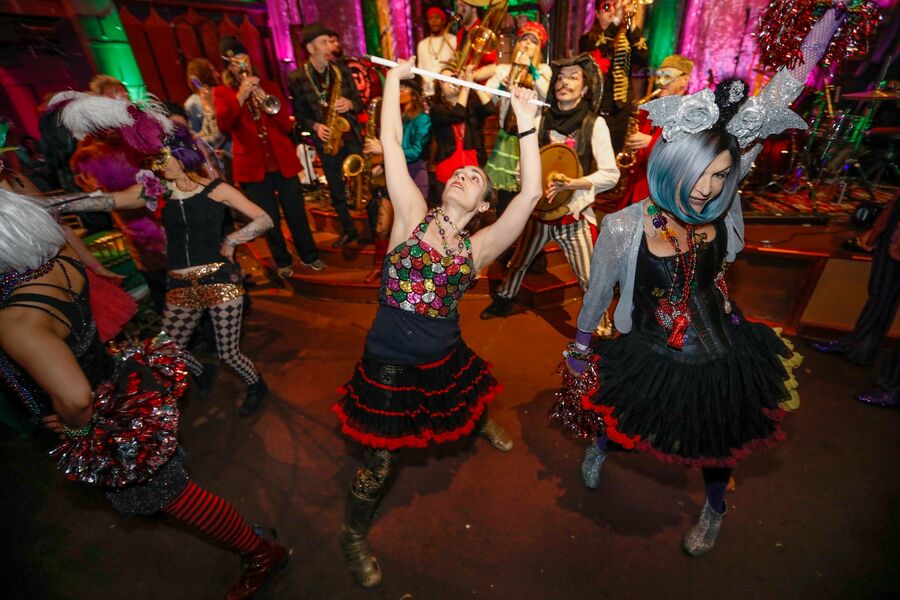 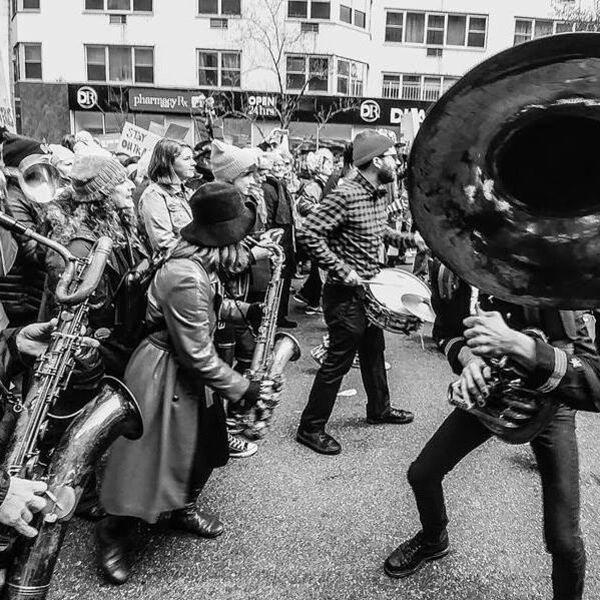 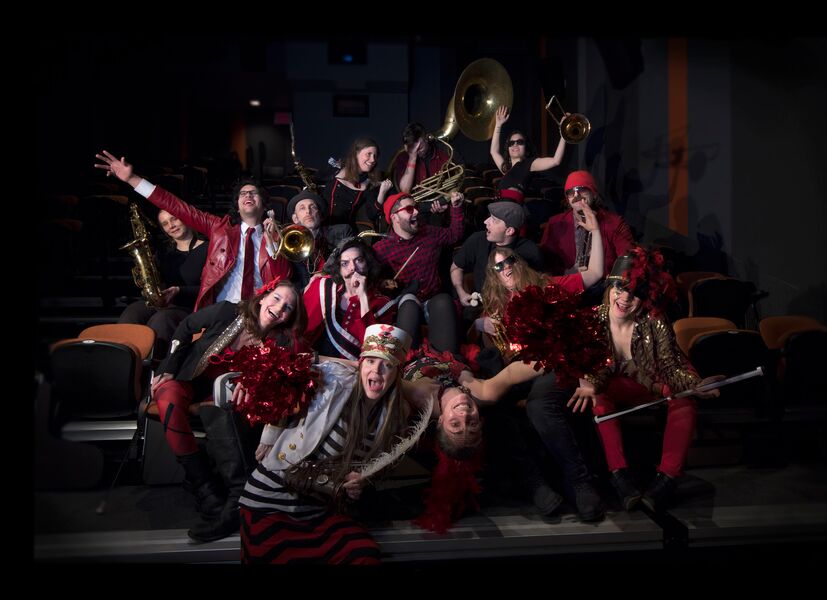 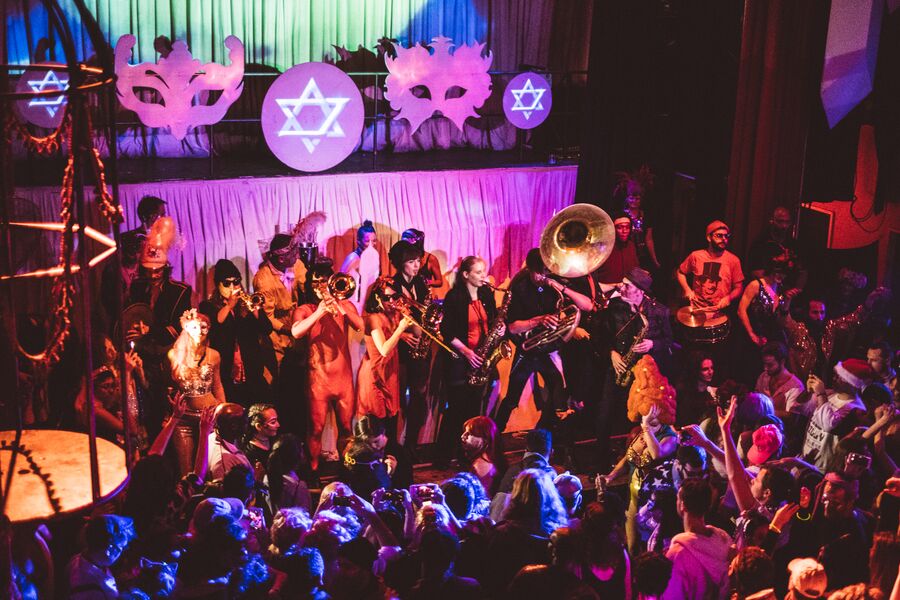