Brazilian Acoustic Guitar from San Francisco, CA - Will travel up to 100 miles
8
17 VERIFIED BOOKINGS
MEMBER SINCE 2017
BOOKED 5 days ago
$50 - $50 per event
VIRTUAL SERVICES OFFERED
Jean-Paul Buongiorno is one of the California bay area's most soulful and eclectic guitarists. His passion for music has led him through many genres including blues, funk, jazz, reggae, latin, Brazilian, classical and flamenco all of which are reflected in his unique personal style of playing as well as in his compositions. Brought up in an Italian/french family in a small town near chicago Jean-paul began his musical journey with piano lessons at an early age then later picked up the guitar and never put it down. He has performed in countless venues, festivals and stages across the U.S, Spain and Brazil, and has played events for such names as Barack Obama, Larry Ellison, Bono, Willie Brown, Gavin Newson, Google, Apple, Oracle, Audi and Hyundai among others.
Although mostly self taught Jean-paul's continuing joy of exploring the guitar has led him to study with such people as jazz guitarist Mimi fox and Randy Vincent, flamenco guitarists Jason Mcguire, Antonio Rey and Juan Del Gastor, and Brazilian guitarists Paolo Bellinati and guinga.
Jean-paul currently lives in Berkeley California where he continues to perform, record, compose and teach.
(more)

Friendly, professional, great music and easy to work with. Would definitely hire again!

Jean Paul was a pleasure to work with and he plays beautifully! 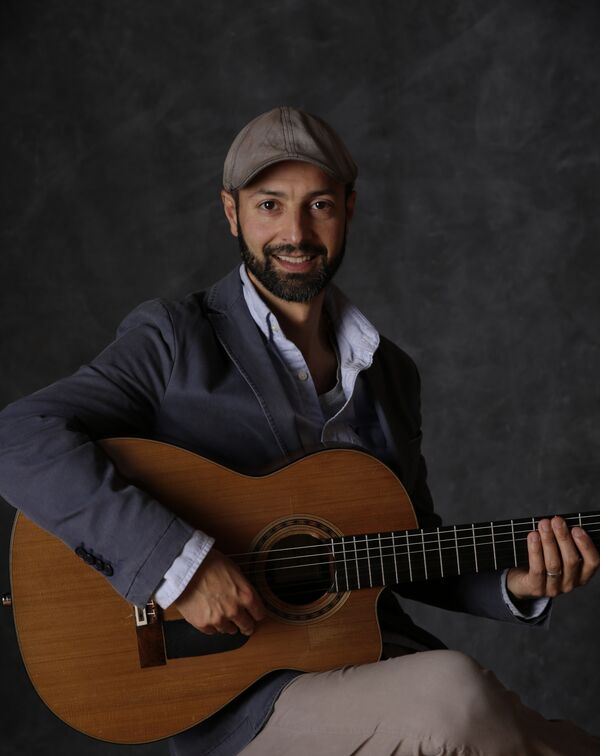 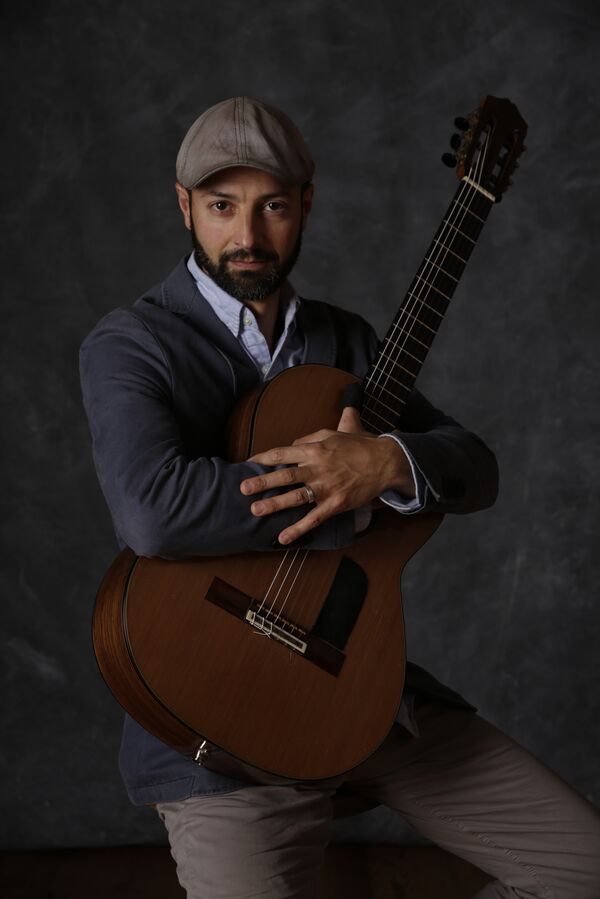 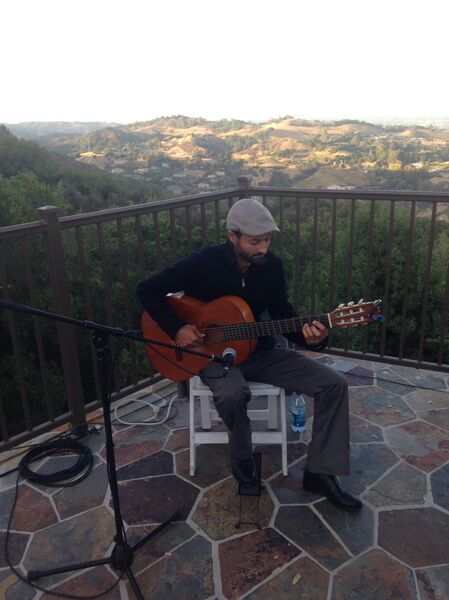 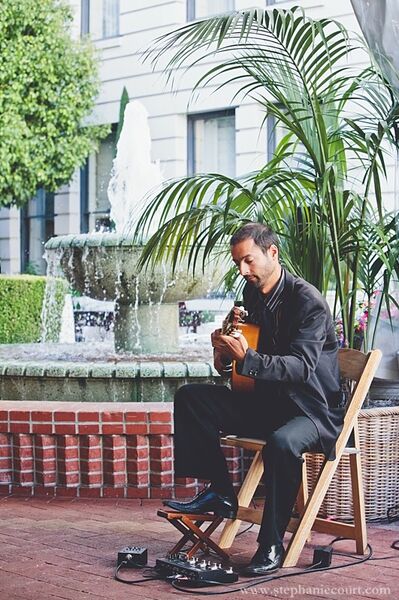