Caricaturist from Vienna, VA - Will travel up to 100 miles
42
129 VERIFIED BOOKINGS
MEMBER SINCE 2015
ACCEPTS ONLINE PAYMENTS
BOOKED 47 days ago
$100 - $150 per hour
ACCEPTS ONLINE PAYMENTS
VIRTUAL SERVICES OFFERED
David R Delano was born in a nuclear laboratory on the side of a volcano (Los Alamos, New Mexico and the Valles Caldera)! From French-Huguenot stock by way of New England and New Mexico, he is a prolific and many-faceted artist. As a young man he roamed the great American west, riding motorcycles, driving old cars and often hitchhiking to discover the greatness of our country and its multivarious population, experiencing life and drawing caricatures in localities along the way both to improve his art and support himself. He has traveled extensively in Mexico, the Carribean, and Europe, studying the art and especially caricature techniques of both New World and Old World masters. Some of the more sophisticated and esoteric techniques he learned from simple Mexican peasants that paint and carve "Retablos" (indigenous religious art), fiery Italian painters and carvers of religious and secular art, and from Arabic speaking artists that draw caricatures on the streets of Paris. His art school was Mexico, the American Southwest, and Europe. His academic art education consists of a BA in fine art (painting) from Art Center College of Design in Pasadena, California. Mr. Delano currently lives in Vienna, Virginia, is married and has two teenage sons. He shows his work at galleries in Washington DC, Fairfax County Virginia and Los Alamos, New Mexico, and does caricatures in five states and Washington, DC
(more)

He was polite, well-dressed and brought smiles to many faces!

My guests and I were very pleased with the caricatures!

The perfect addition to our company Christmas party! Thanks! 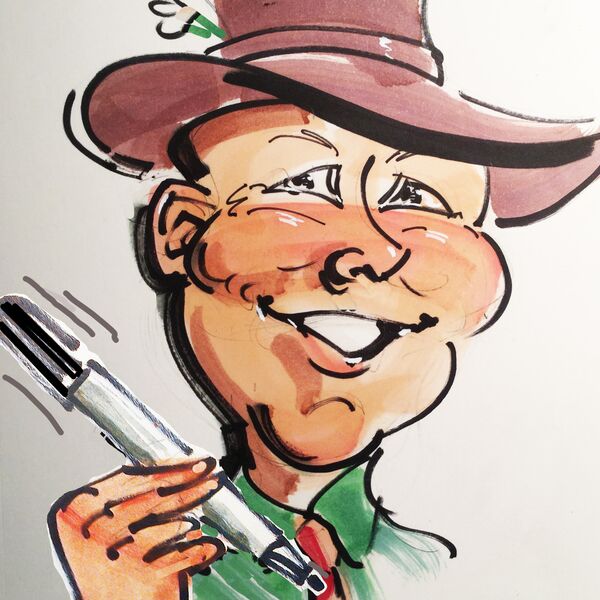 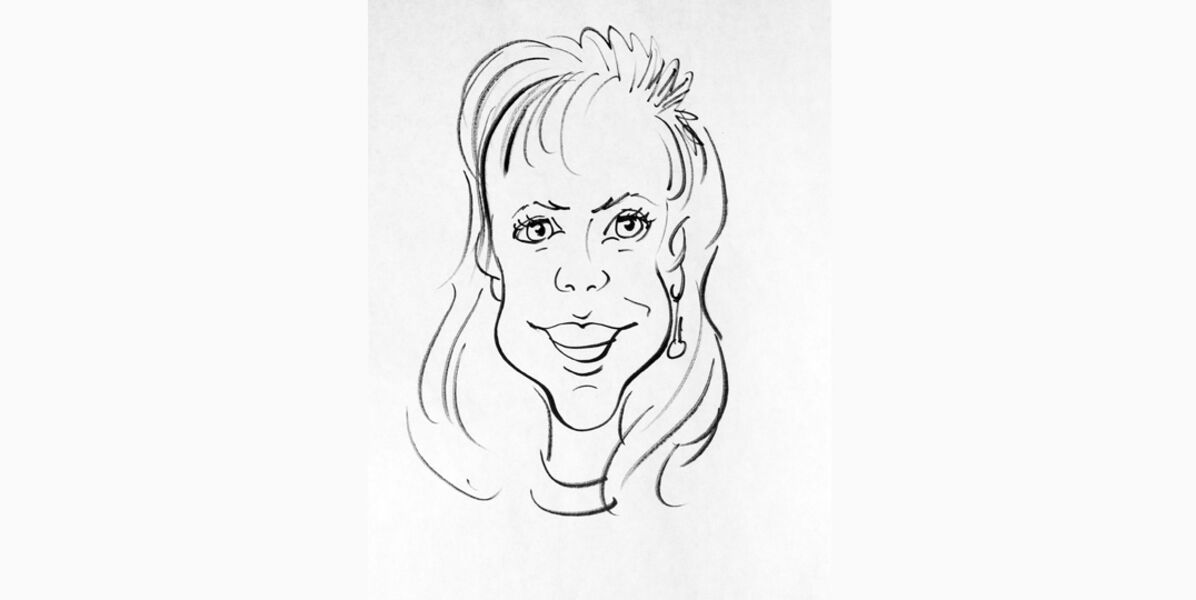 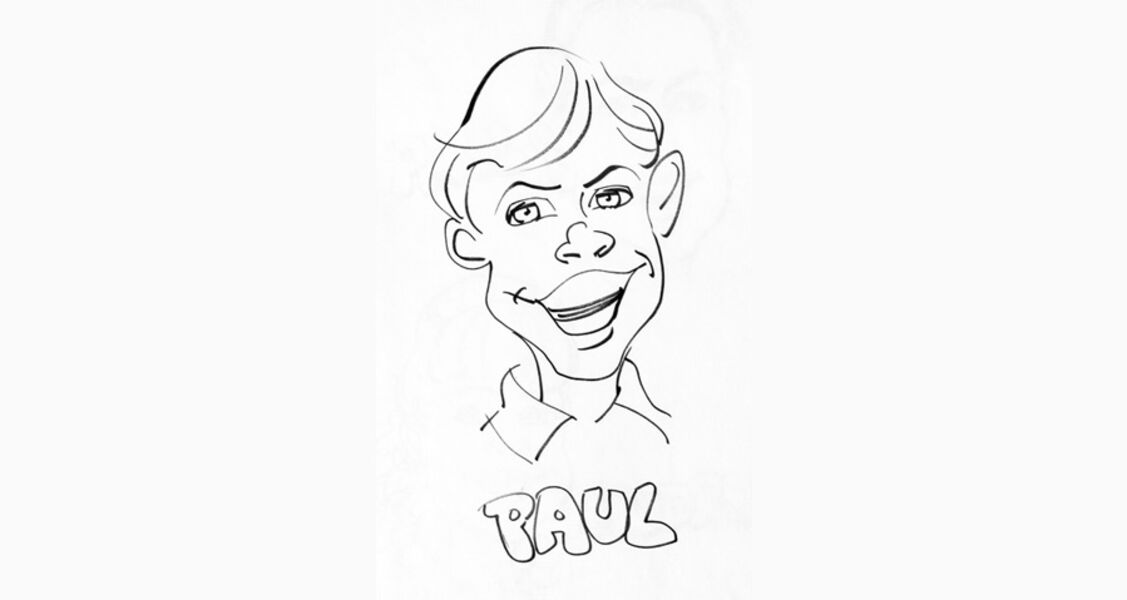 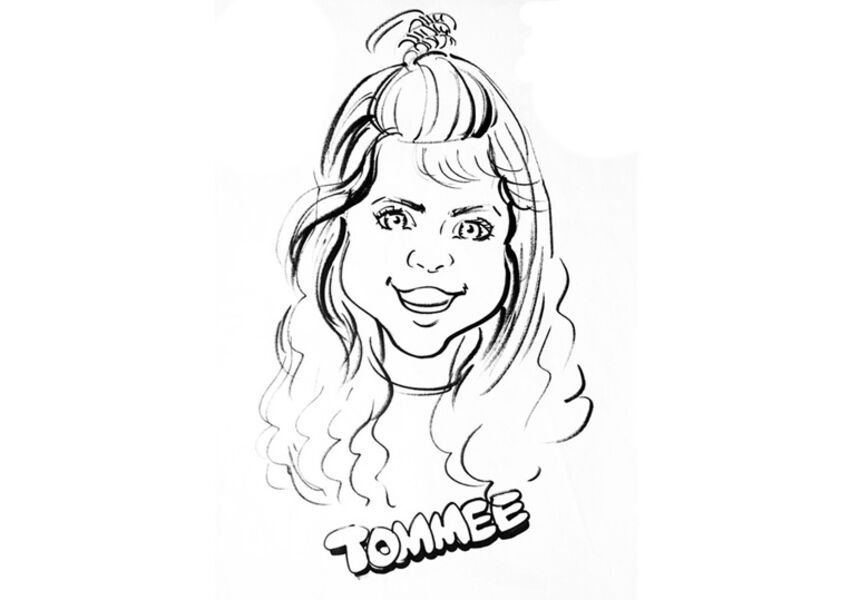