Cello from Seattle, WA - Will travel up to 100 miles
13
43 VERIFIED BOOKINGS
MEMBER SINCE 2011
ACCEPTS ONLINE PAYMENTS
$100 - $500 per hour
ACCEPTS ONLINE PAYMENTS
In demand as a session musician, she has appeared on blockbuster film soundtracks with Lionsgate Studios. Julia is also the newest member of the Boulder Chamber Orchestra, and is active as a freelancer on the Front Range.
A graduate of the Eastman School of Music in Rochester, NY, Julia has played with renowned ensembles such as the Trans Siberian Orchestra, Il Divo, the National Orchestral Institute Orchestra and the Eastman Philharmonia.
Julia has appeared as principal cello in ensembles such as the Seattle Metropolitan Chamber Orchestra, Yakima Symphony and Seattle Modern Strings.

Thank you so much for booking me--it was an absolute pleasure to play for your event! 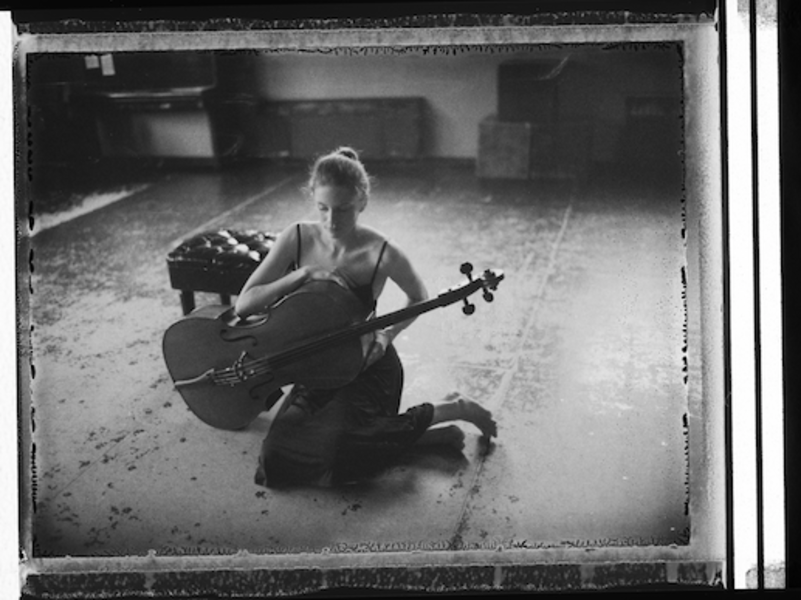 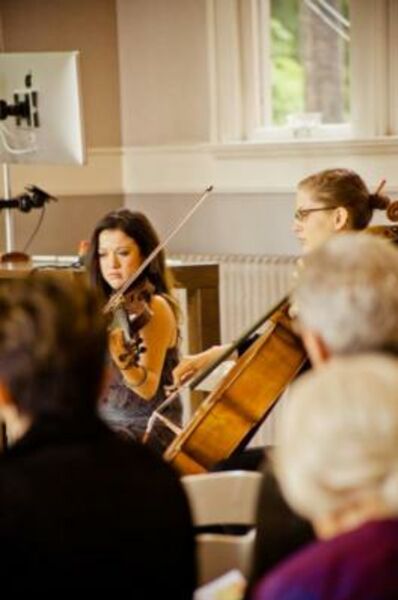 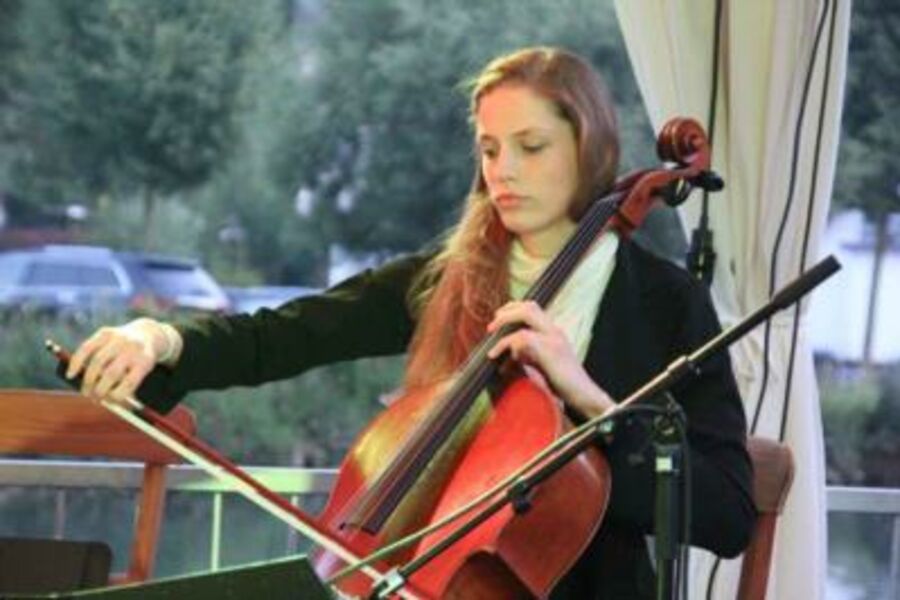 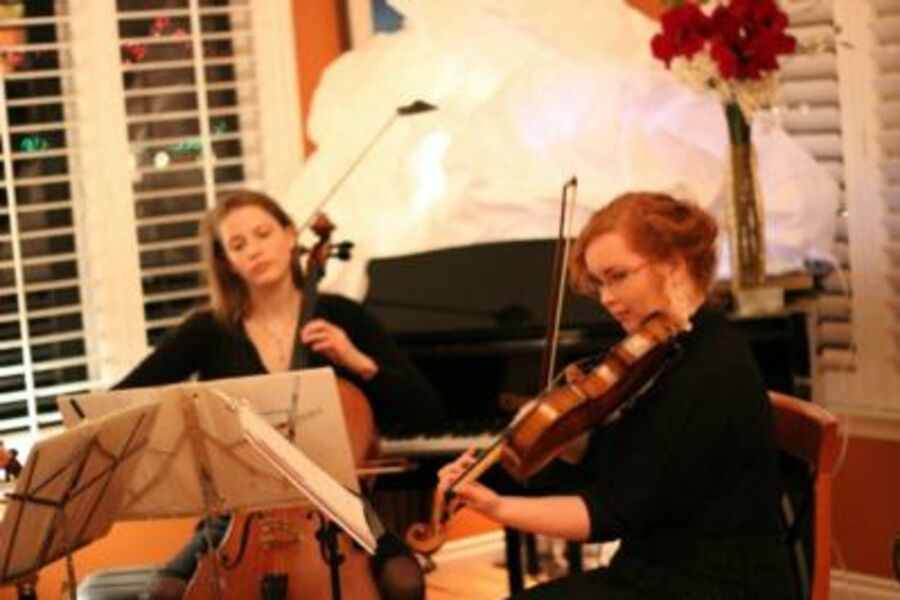