CONTACT US
LOGOUT
LIST YOUR SERVICE
EMAIL US
1-866-342-9794
We strongly encourage that all events adhere to COVID-19 safety guidelines. Our vendors are available for in-person, contactless or virtual services and all bookings are covered by Our Guarantee. View our resources for safely hosting events.
Cellist >
Massachusetts Cellists >
Northampton Cellists >
reelcello
>
>
> reelcello
Kids' Party Entertainment >
Kids' Party Entertainments > reelcello

Cello from Northampton, MA - Will travel up to 100 miles
5
7 VERIFIED BOOKINGS
MEMBER SINCE 2018
ACCEPTS ONLINE PAYMENTS
$250 - $1200 per event
ACCEPTS ONLINE PAYMENTS
VIRTUAL SERVICES OFFERED
Daniel Plane has toured nationally, and provides entertainment for weddings, receptions, parties, and private events. Choose from classical, jazz, or folk/pop arrangements of solo cello, duo, trio, or quartet string music. Utilizing a looper he creates full sounding arrangements of layered string parts and vocals. In addition to cello he plays an array of other stringed instruments, and is available as a fiddler and jazz violinist, as well as guitarist and singer.

Reelcello provides services throughout southern California, and is based in San Diego county, in Encinitas, CA. Styles available include solo Bach, Classical, Swing, Gypsy Jazz, Irish and Old Time/Blugrass fiddling, Americana and rock and roll covers, as well as blues. All styles can be arranged with vocals if desired.

As a cellist Daniel Plane is regarded as a pioneer and skillful improviser. He undertook traditional classical studies with Terry King, and graduated from The Longy School of Music in Cambridge, MA in 2007. Prior to this he attended The Berklee School of Music where he studied and performed bluegrass, klezmer, and jazz. Over twenty years of self-study has led to him learning a repertoire of other stringed instruments and diverse musical styles, and in addition to being a songwriter he regularly performs his own arrangements of American folk music along with his wife, Tatiana. He has toured nationally and released Seed Gathering From A Winter Garden in 2009 with the stringband Taarka. He has recorded or performed with contemporary artists such as The Sun Parade, Maeve Gilchrist, Darol Anger, and Guy Mendilow, as well as the transcendental folk group Elephant Revival. In addition to performing locally with his folk band Viatsa and the San Diego Hot Jazz band Gypsy Groove, he maintains a private teaching studio in Encinitas.

Daniel was a pleasure to have at our St Patrick's Day party. He was prompt, professional and talented. All our guests were very entertained.

Daniel was outstanding. He worked with us for our wedding ceremony and reception. We wanted a mix of classical and rock tunes. He helped us making suggestions and accommodating our slightly different request (that he play for our ceremony AND be featured during our reception. We wanted a mini concert rather than just live background music). Our guests really loved him. His music set the atmosphere. The wedding would not have been the same without him. I highly recommend him for your event. Thank you Daniel!

Daniel was incredible. Arrived early and was set up to perform exactly when promised. He plays beautifully and was the perfect addition to our special event. I will definitely be hiring him again for future occasions, and you should too.

Thanks TJ! I look forward to working together again in the future! 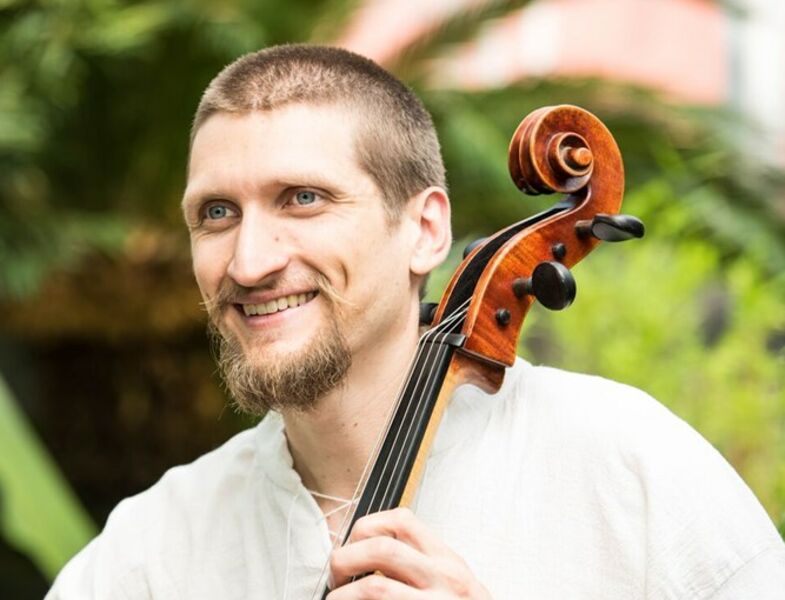 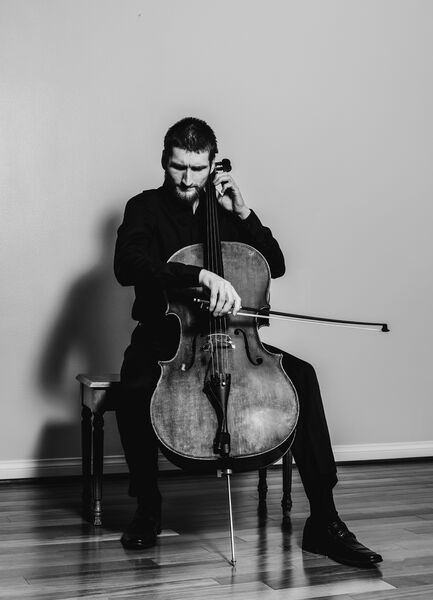 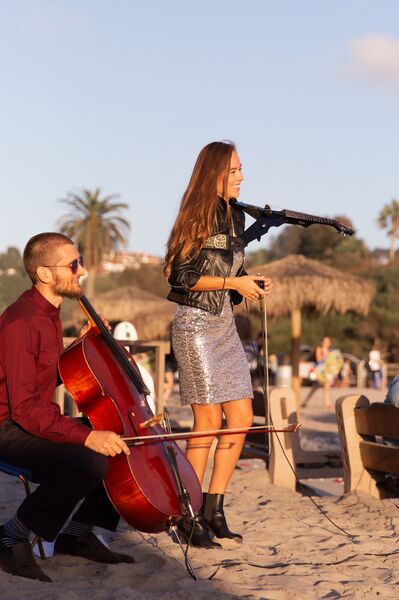 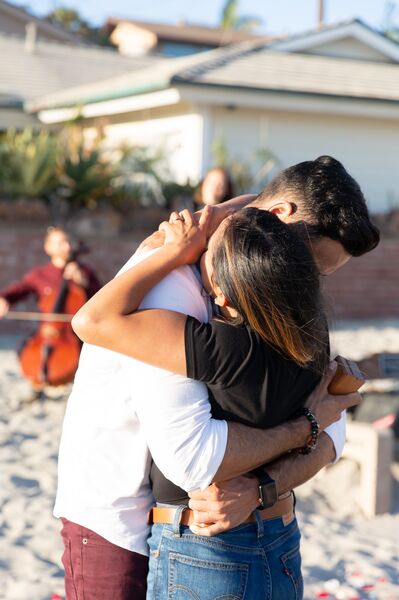 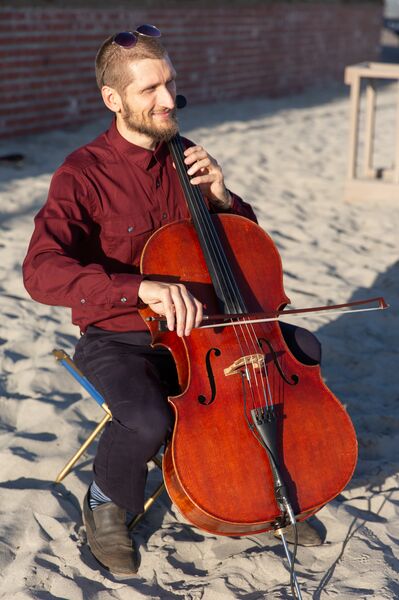 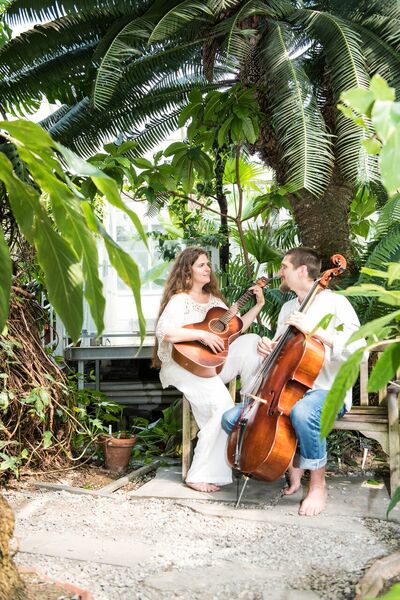 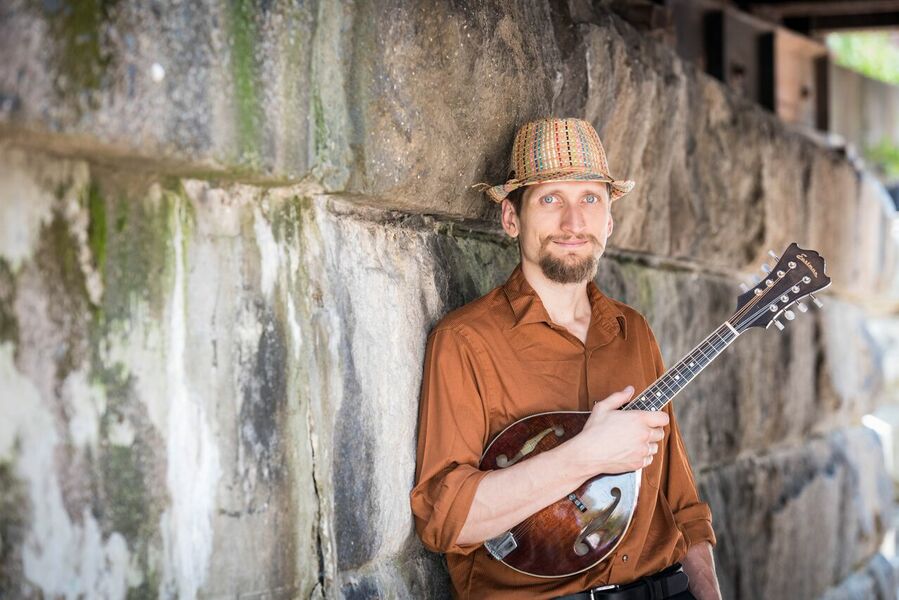