JIM MURRAY - Manager and singer. Jim plays the guitar, mandolin and the Irish Bodhran Drum. Jim started his music career in musical comedies with various regional and semi-professional theatre groups around New England. Jim now is the manager, promoter and entertainer for three musical groups, one of them The Boston Rovers. His baritone voice lends a certainly quality to the musical performances . Jim has participated in musical performances in various locations around the world from England and Germany to Beijing and Shanghai ,China. While on his last tour of China, Jim and The Boston Rovers played at the Beijing International Folk Festival. The highlight of this tour was the unique pleasure of performing at two (2) of Beijing Universities; where as always, Jim and The Boston Rovers were received warmly and with great pleasure by the universities student body.


Paul Harty: Singer/Guitar/Mandolin/Fiddle/Harmonica, etc. Paul is a seasoned performer in the folk, Irish, country, swing and bluegrass worlds. Paul says: "I was bitten by the Folk Bug as a teenager in the 1960s and have never recovered."
Paul has traveled to China, England and Germany with the Jolly Rogues and has recordings with the Jolly Rogues, North Country, Blunt Instruments and St. James Gate. The Moody St String Band, the Reiner Family Band and O'Carolan, Etc also utilize Paul's talents on occasion .

Ryan and Brennish, a father-son duo, are known as the Fiddling Thomson's , an award winning team. Each have mastered with expertise playing several different musical instruments from guitars and violins to the ancient Chinese gourd and reed whistle. Ryan has toured with a full-time Nashville band and is a former northeastern USA winner of the National Fiddle Contest. As well as mastery of the banjo and accordion, Ryan has authored 21 books and videos on music. Not to be out done by his father, Brennish has won a first place band award at the Appalachian String band Festival in West Virginia and a fiddling award at the Pittsfield Fiddle Contest. The Twin Fiddle award was won by Brennish and his father at the annual Lowell National Historical Park fiddle contest.

Taylor Whiteside performed for many years both as a solo folksinger and in the Irish band Northeast Winds, which opened for The Clancy Brothers on their US tours from 1985 through 2000. He also played backup for Tommy Makem during Tommy's solo years. He also is a member of The Brandywine Singers, a folk quartet that was big in the Sixties, (now we're all well over sixty – no, scratch that) and performs frequently with The Shaw Brothers (New Hampshire's "ambassadors of folk"). For several years he performed in Newfoundland in clubs and on the CBC. He has also worked with Irish tenor John McNally, The Kingston Trio, Crystal Gayle, Peter Yarrow and Paul Stookey, Maloney, O'Connell and Keane, The Highwaymen, The Brothers Four, Jim Kweskin, Patrick Sky, Norman Blake, Dave Mallett, Utah Phillips, Josh White, Jr.

From the Boston Herald November 2015

As the crowds slowly poured through the gates on Yawkey Way and the excitement began to build outside of Fenway Park, the music seemed to get louder and louder and the band kicked it into another gear.

You could hear the accordion from a mile away. And, as you pushed through the turnstiles, you felt as if you had just walked into Ireland. An environment designed for baseball activities effectively transformed into an Irish festival.

Not one person inside the gates was complaining.

The five-member band Boston Rovers played harmoniously on the sidewalk, the crowd around them growing. The Wilmington-based Celtic band played some favorites — "Valparaiso," among others — but when they started playing "Whiskey In The Jar," things got serious.

As spectators sang and even danced along, Jim Murray, the band's bodhran drummer, selected people from the crowd, tapping them on the shoulder to come up and sing in front of a crowd.

"Are you having a good time?" he asked one woman.

Good times were truly had by most yesterday at Fenway, where Irish men and women traveled from far and wide for a hurling match between Irish giants Dublin and Galway, the first of its kind at Fenway in 61 years.

The Boston Rovers were wonderful! They play brilliantly and have a lovely stage presence and personality. All of our 120 guests commented how great they were and how they added a wonderful atmosphere to our wedding. They worked well with guests to accommodate requests, time for toasts, etc. very engaging! We highly recommend them and will gladly hire them again for another event.

It was our pleasure playing for you Jim

The Boston Rovers were great to work with. Low maintenance and very enjoyable. They entertained the crowd and also provided interesting Irish history that went along great with our event! They also engaged the students in dancing and singing!

They did an AMAZING job playing at my wedding ceremony and reception. We could not have asked for a better group and better music! 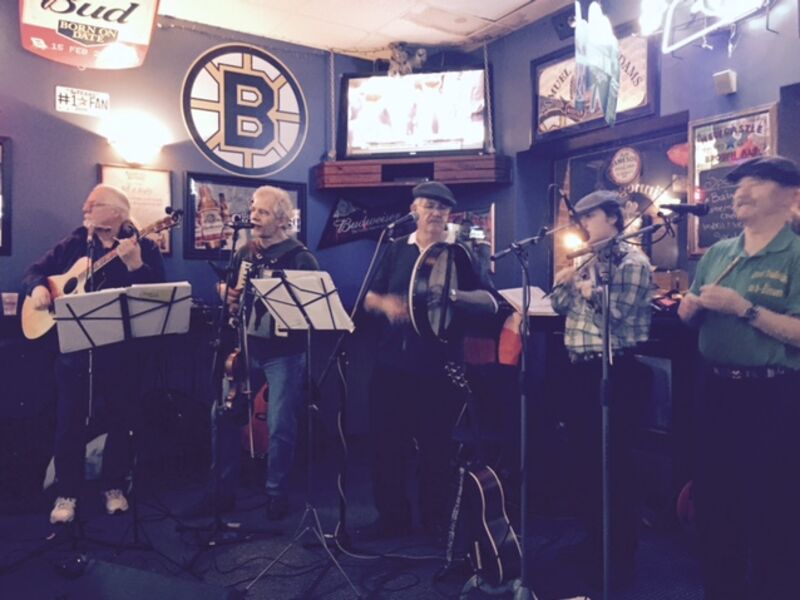 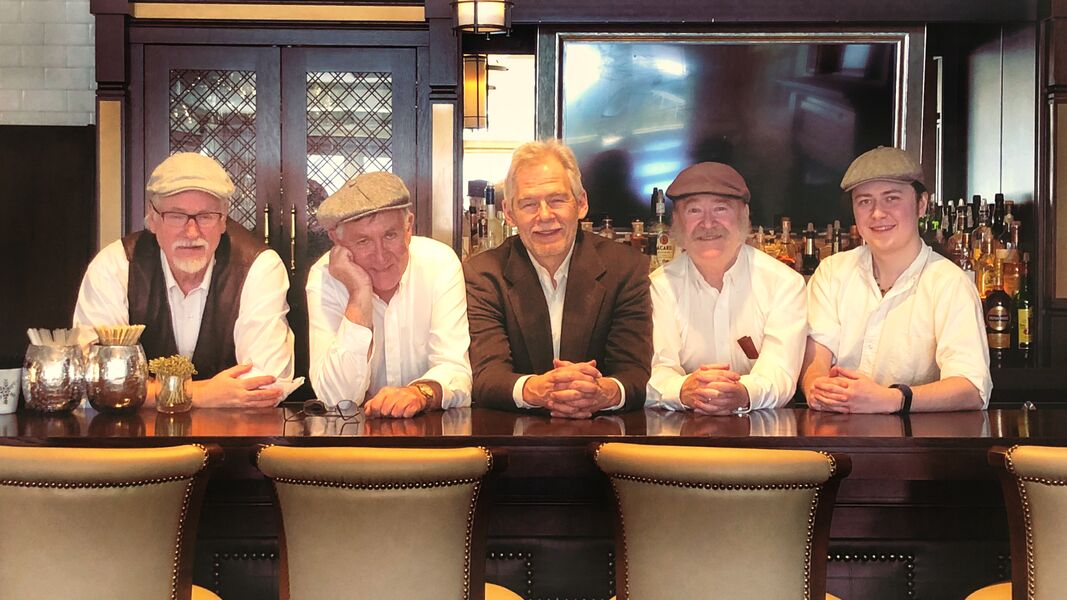 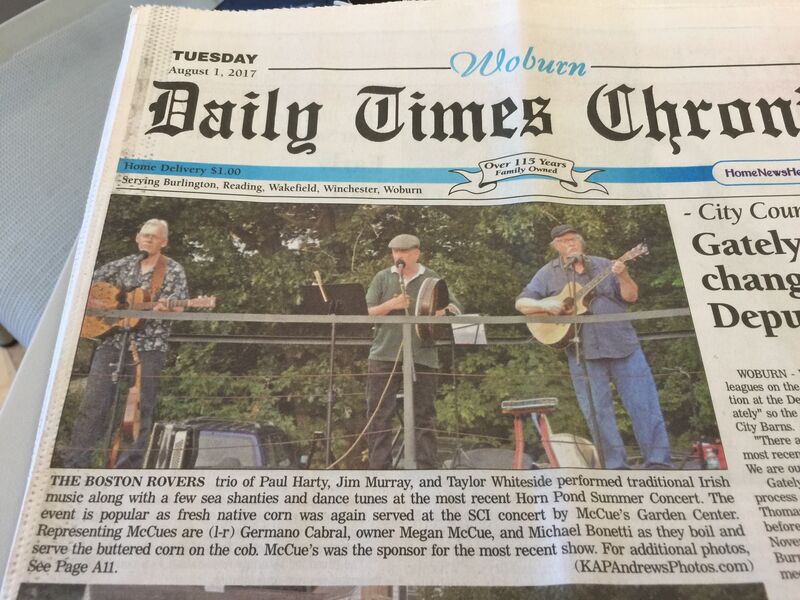 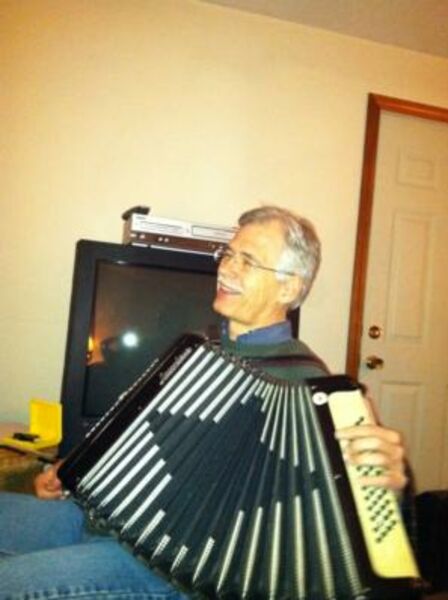 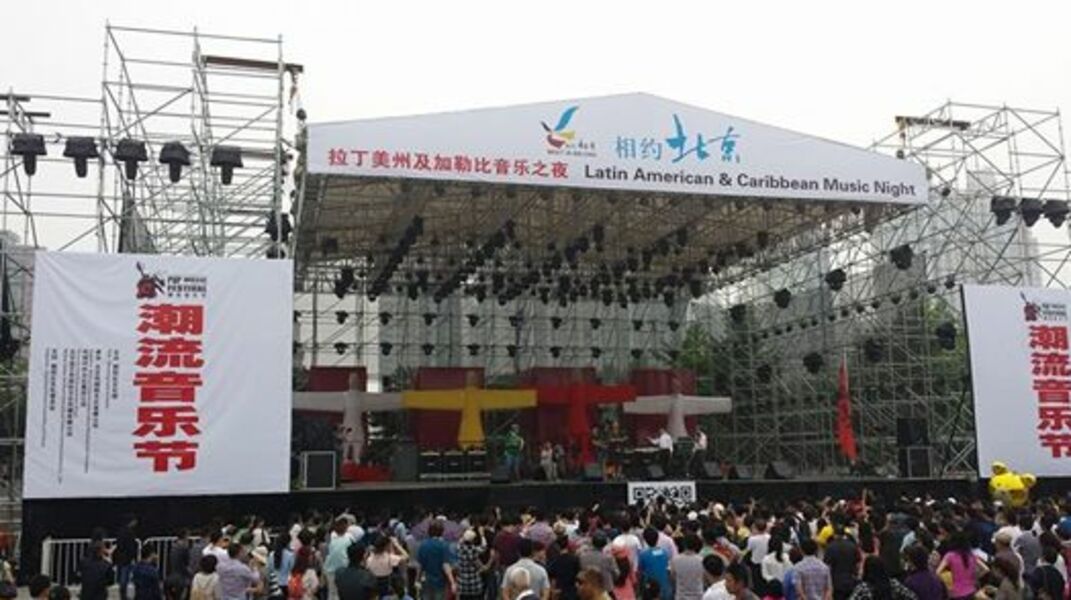 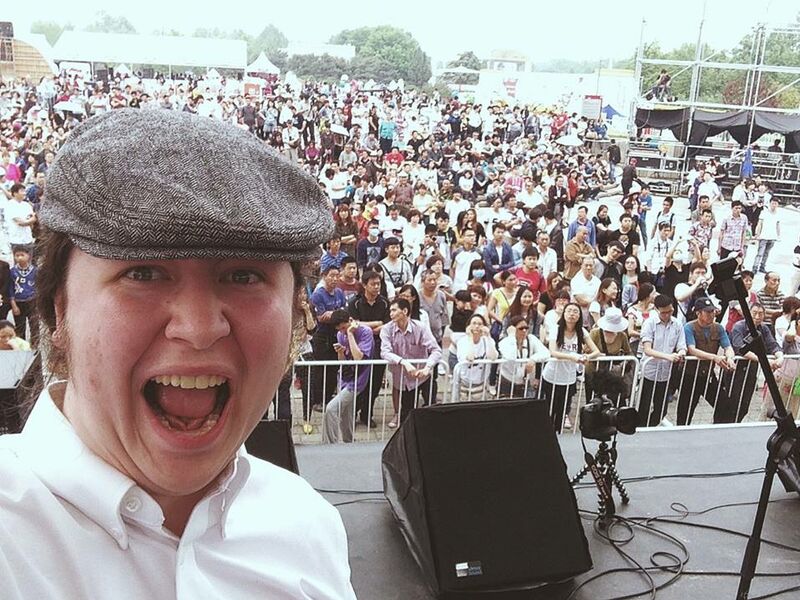 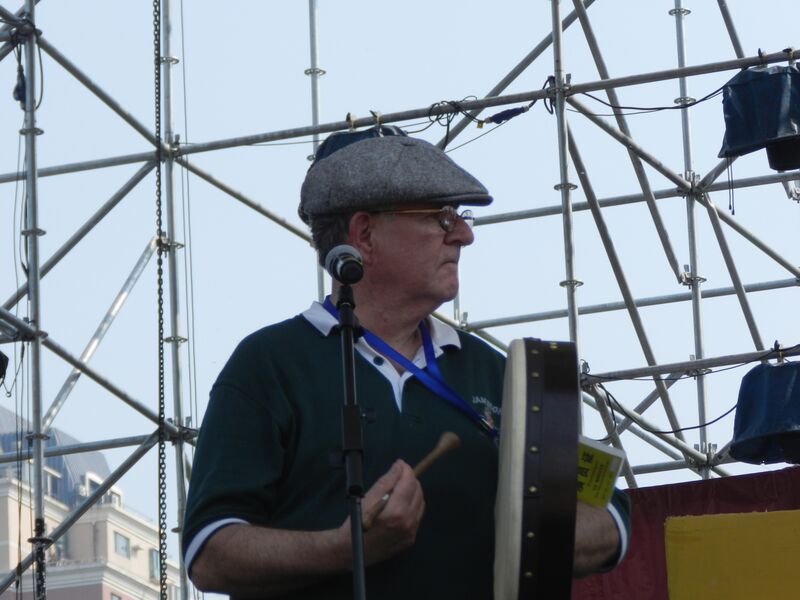 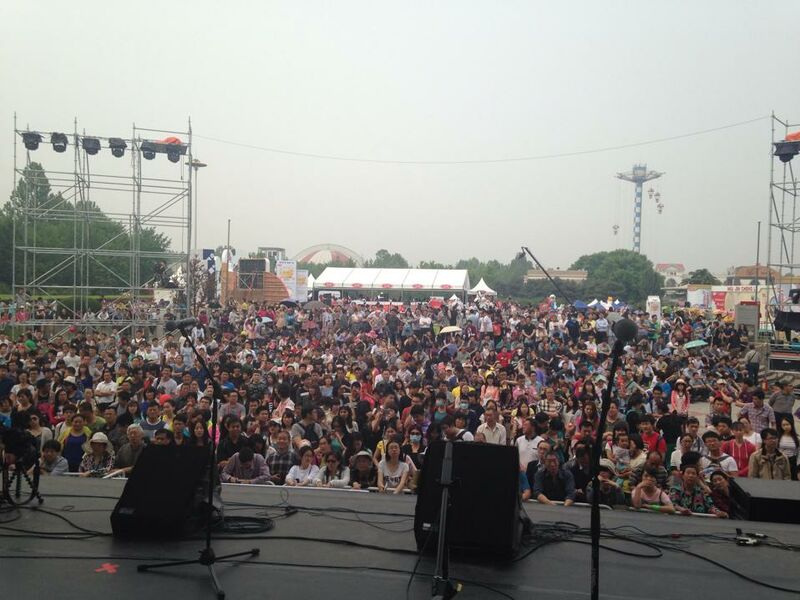 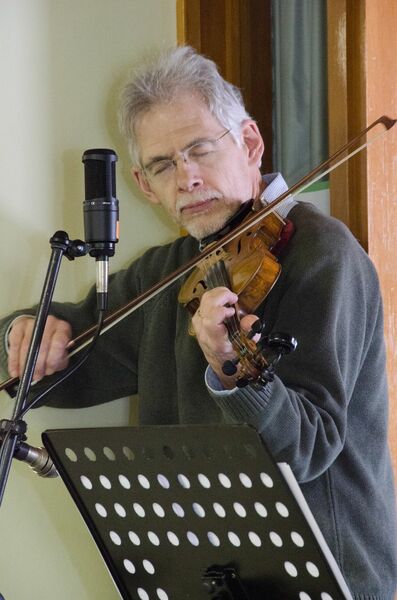 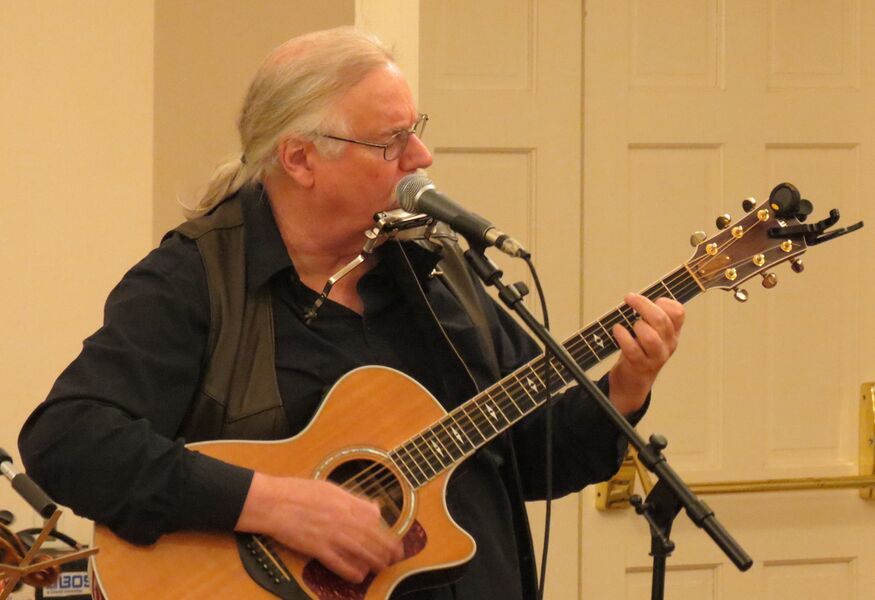 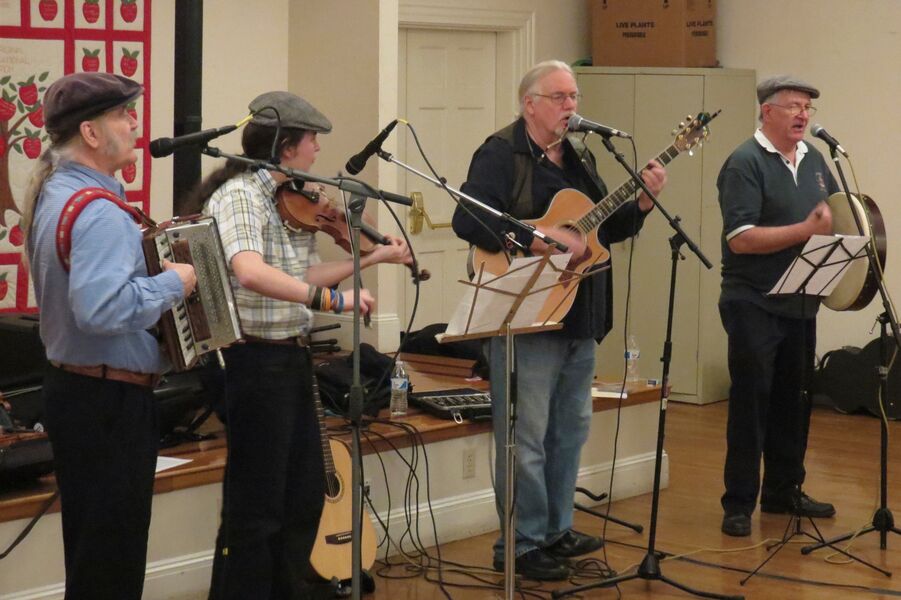 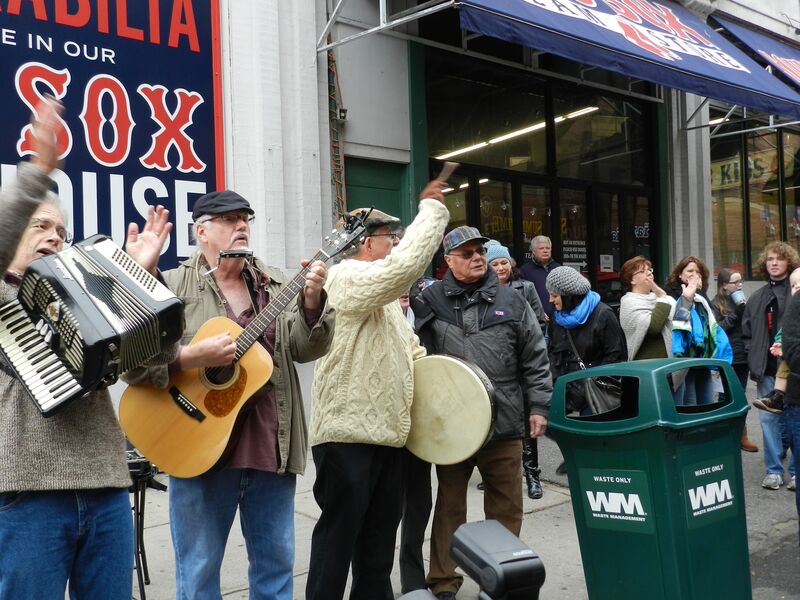 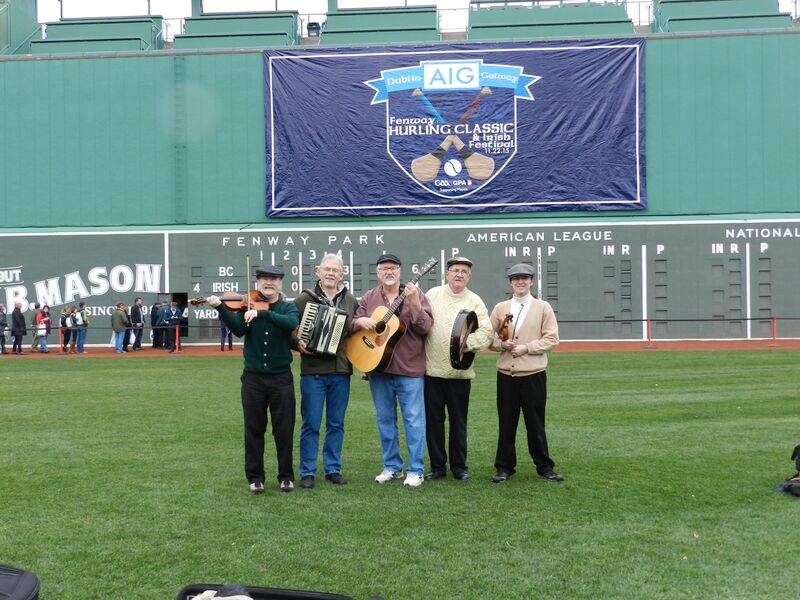 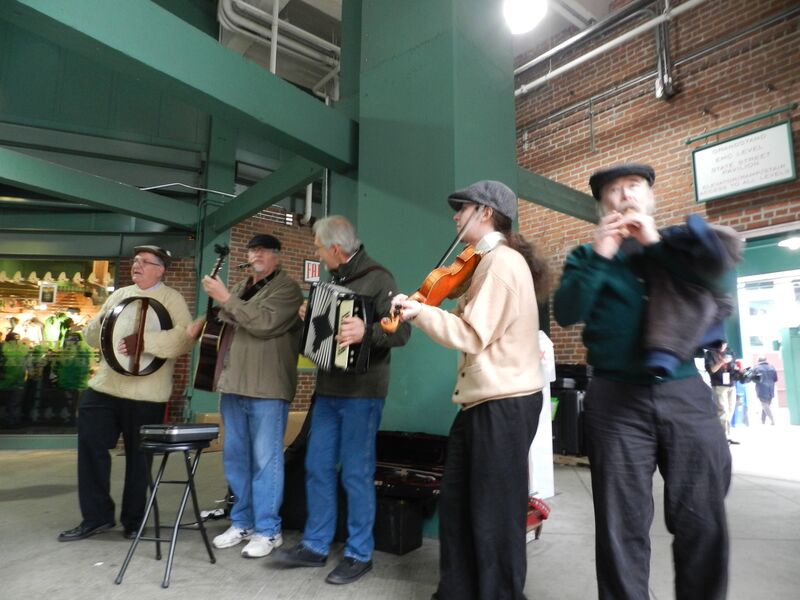 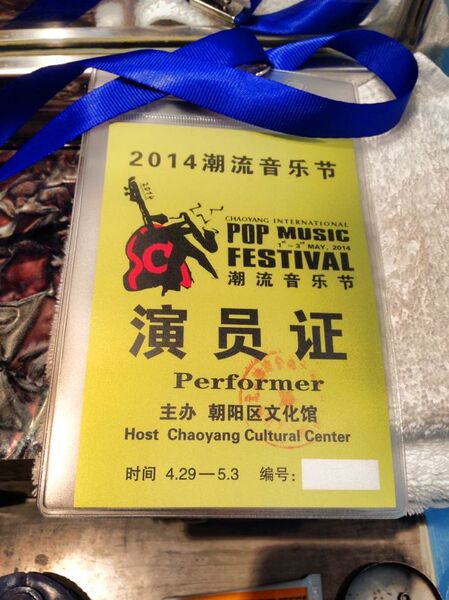 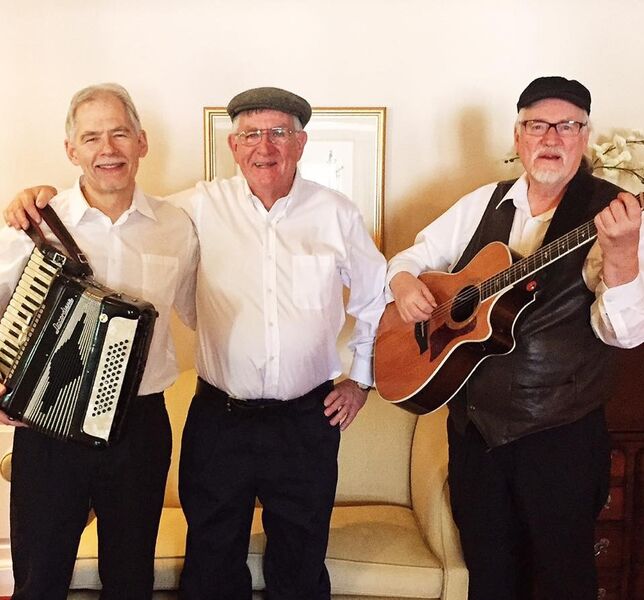