1
4 VERIFIED BOOKINGS
MEMBER SINCE 2008
ACCEPTS ONLINE PAYMENTS
$300 - $3000 per event
ACCEPTS ONLINE PAYMENTS
*Available worldwide!* Damian Blake as Charlie Chaplin has delighted young and old from coast to coast with his routines and characters. He has appeared on stage, in print, on film, as a variety entertainer, character actor, fashion model, and is an internationally recognized Charlie Chaplin impersonator. He is available for hire anywhere for almost any kind of event... just ask! He has recently appeared in Las Vegas, Chicago, New York, Virginia Beach, and teaching a class on Chaplin movement at the University of Berkeley, CA!

If you need a proper Charlie Chaplin for film, print, or to entertain in the flesh, look no further than Damian Blake.
(more)

We have received wonderful feedback from our guests of Damian Blake as Charlie Chaplin at our Roaring Twenties themed Awards Banquet. He was the perfect addition to our event! 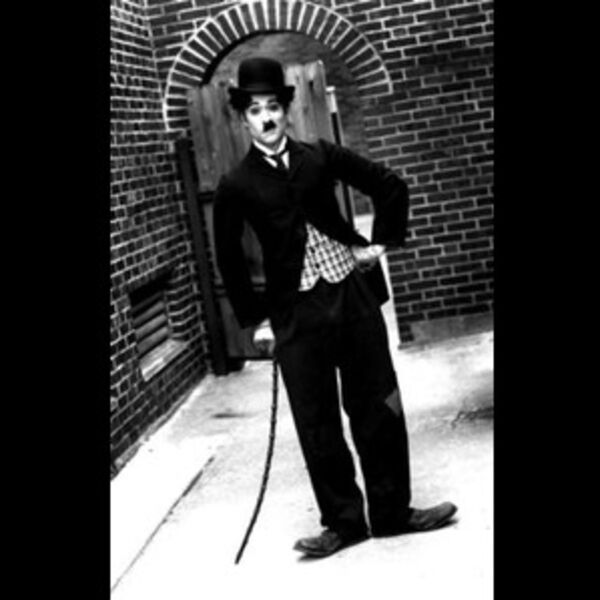 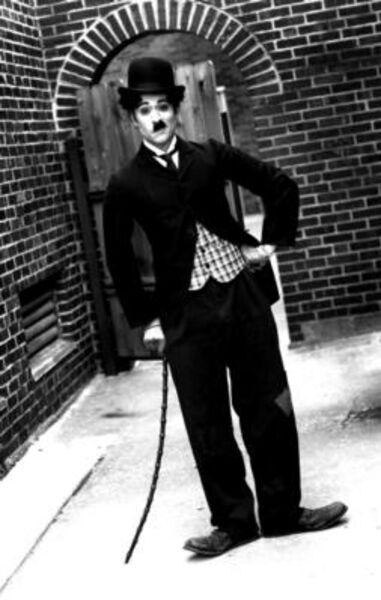 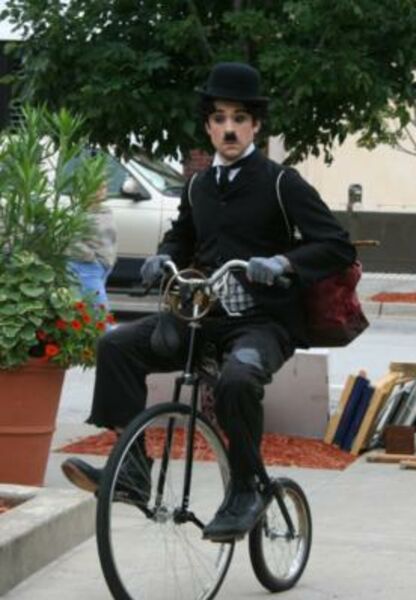 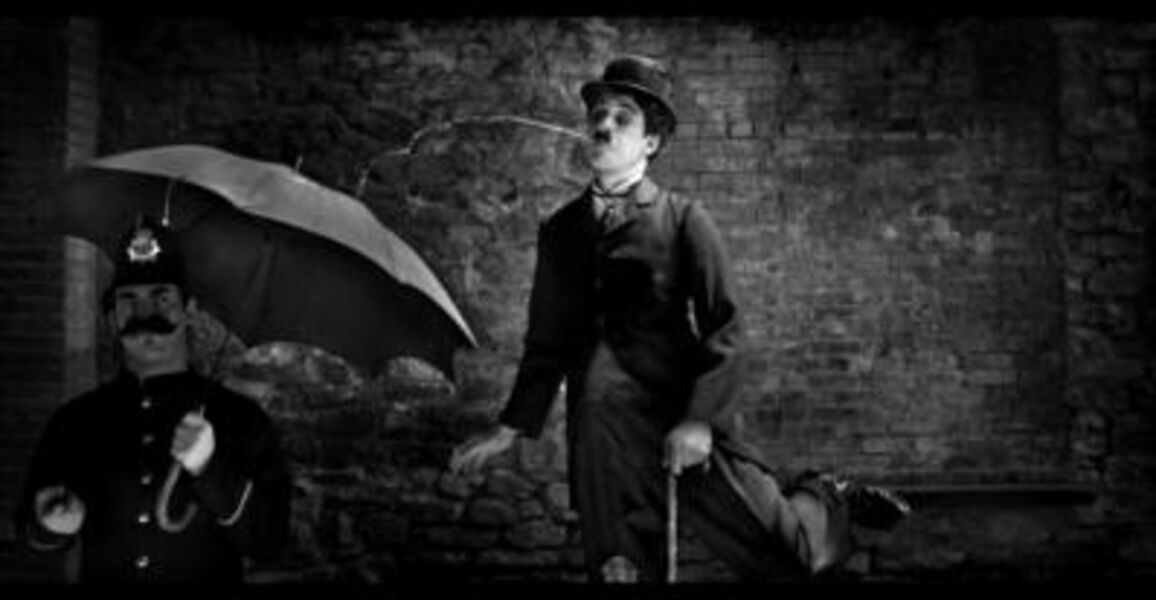 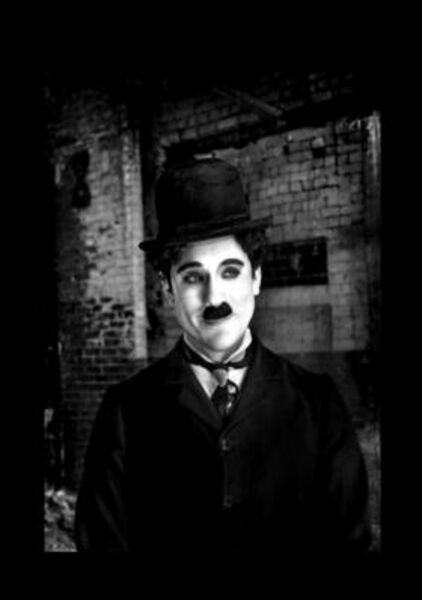 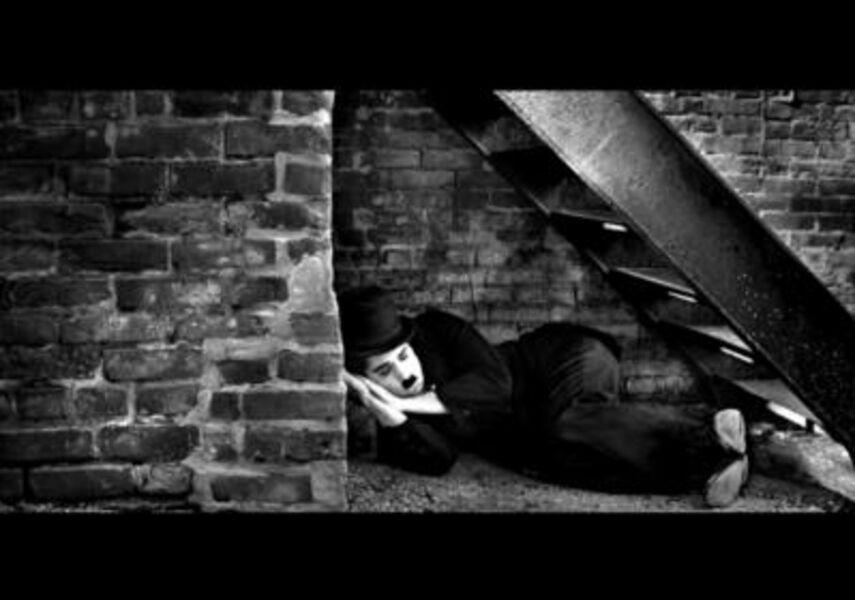 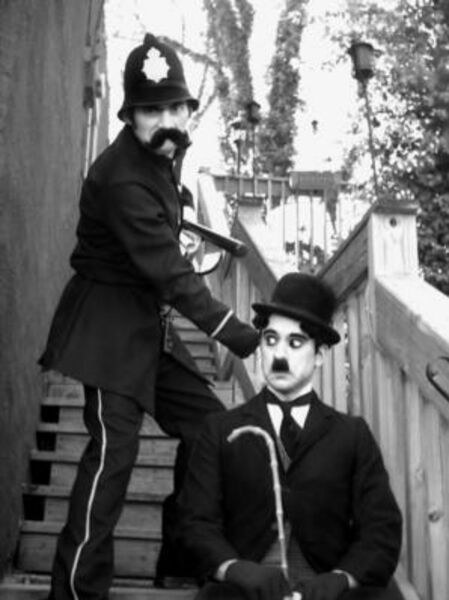 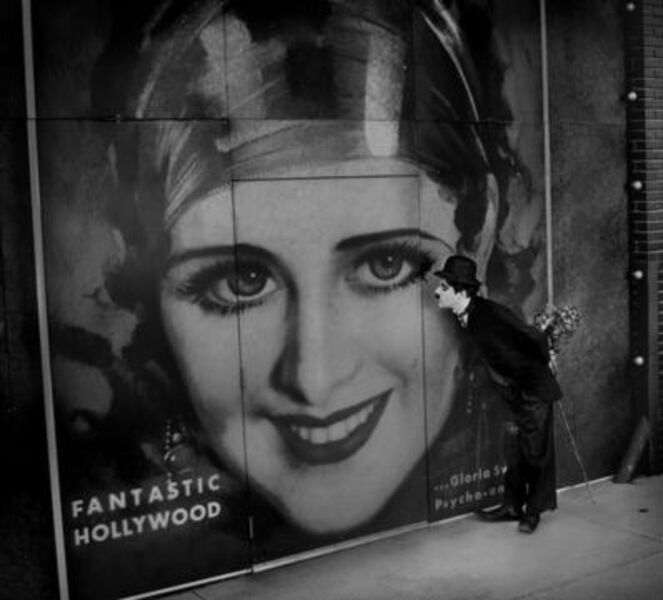 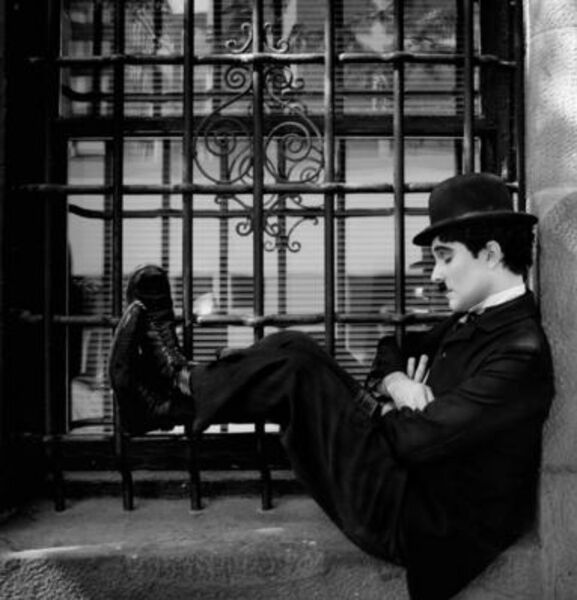 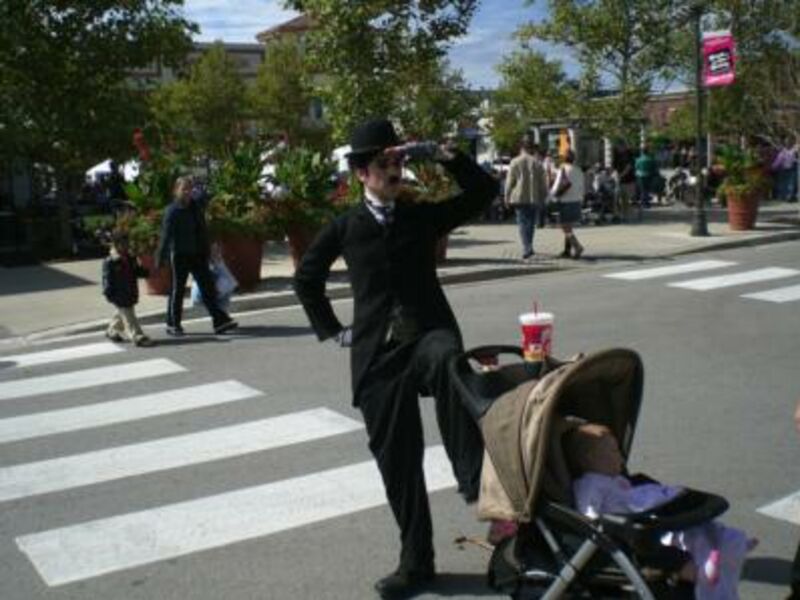 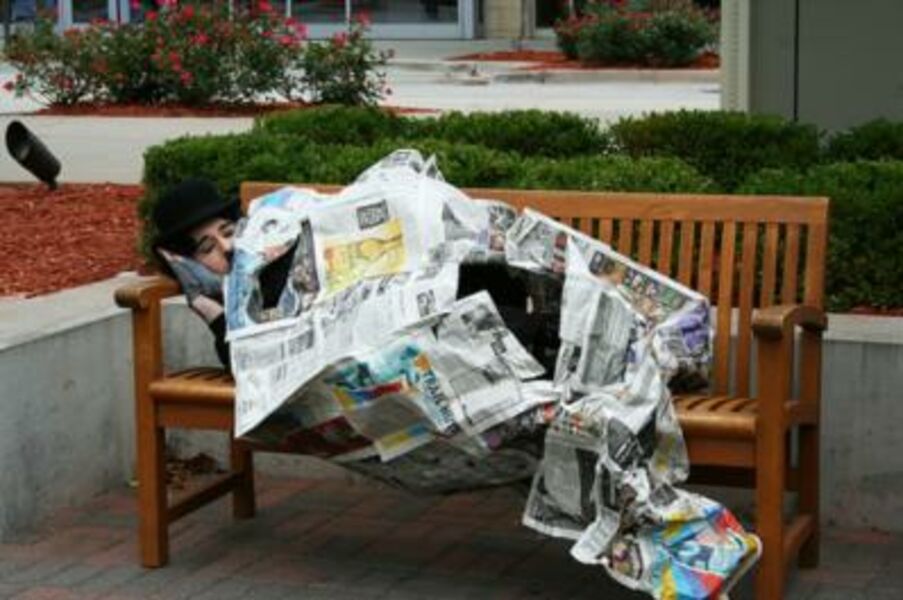 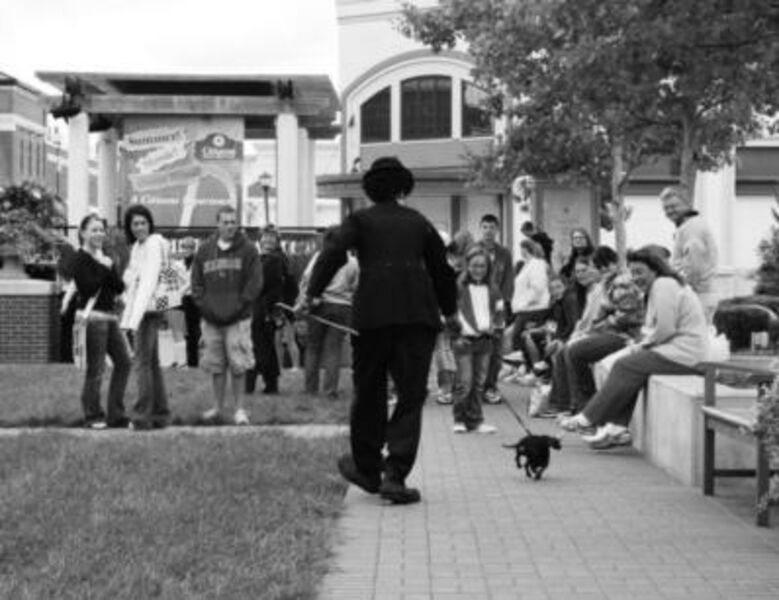 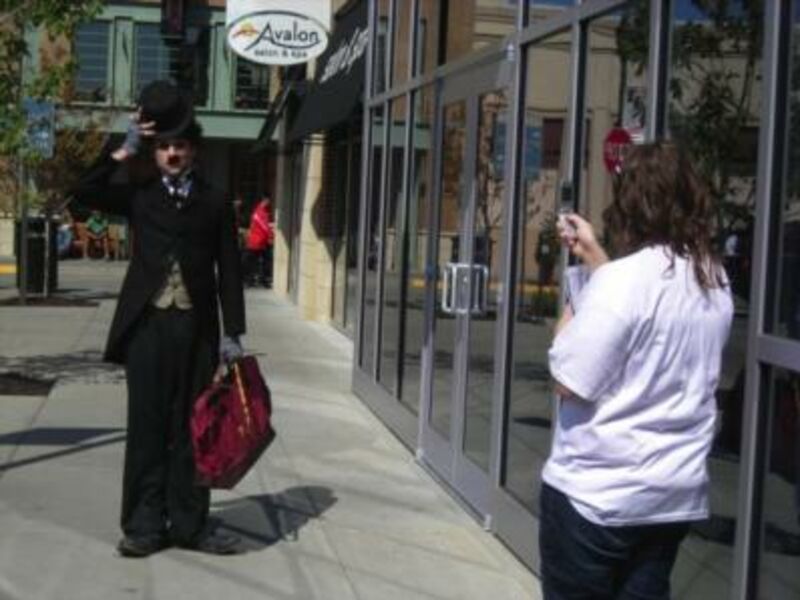 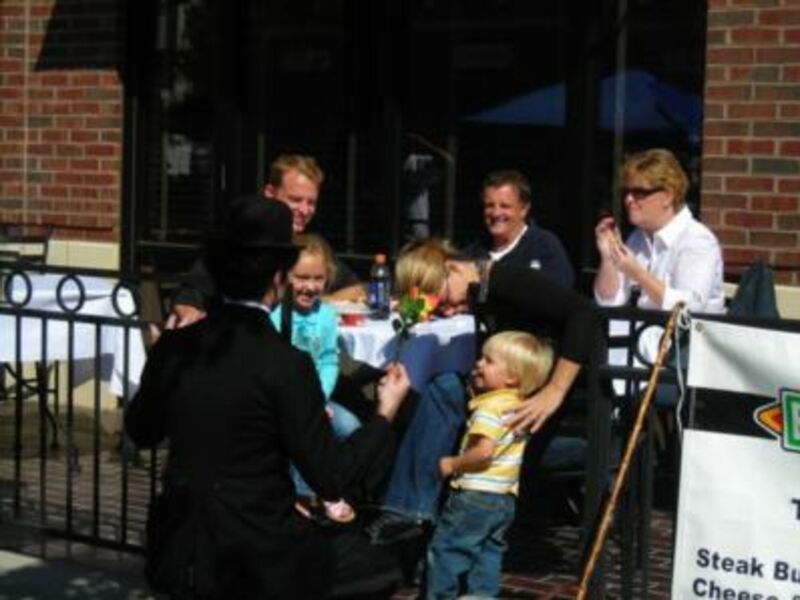 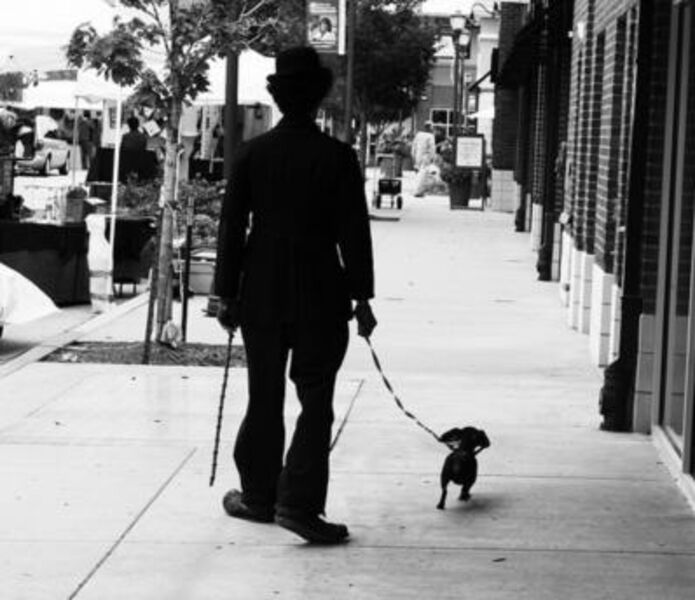 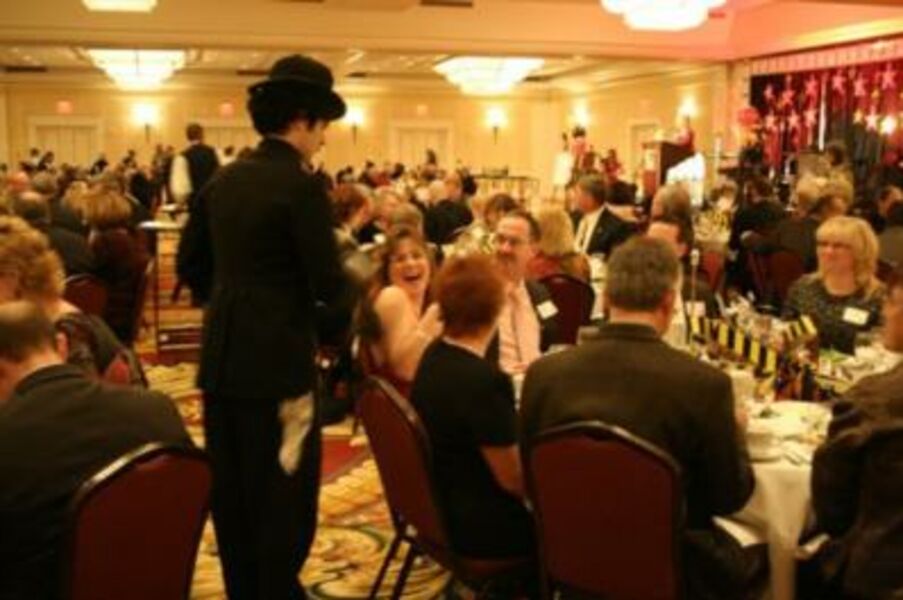 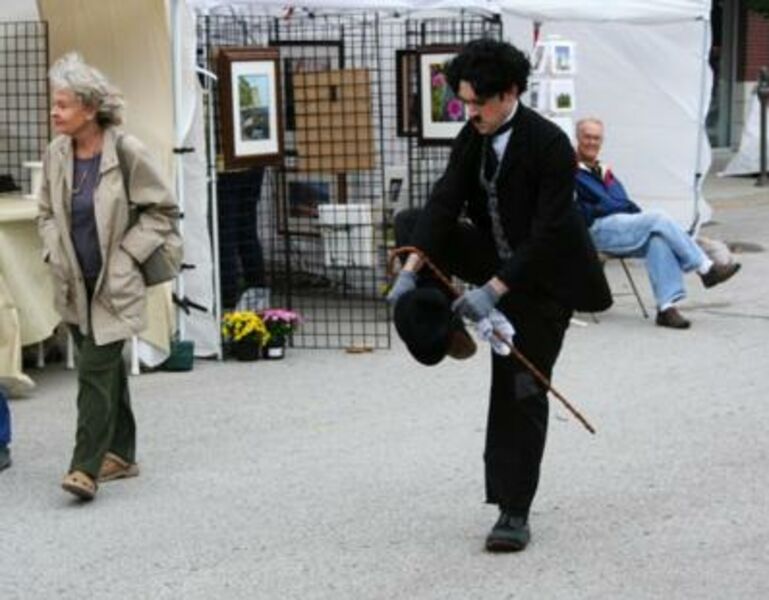 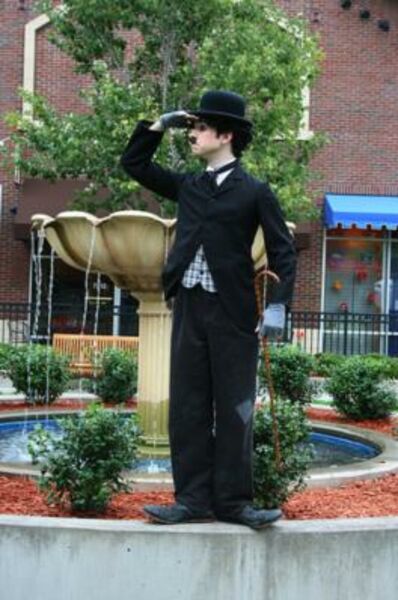 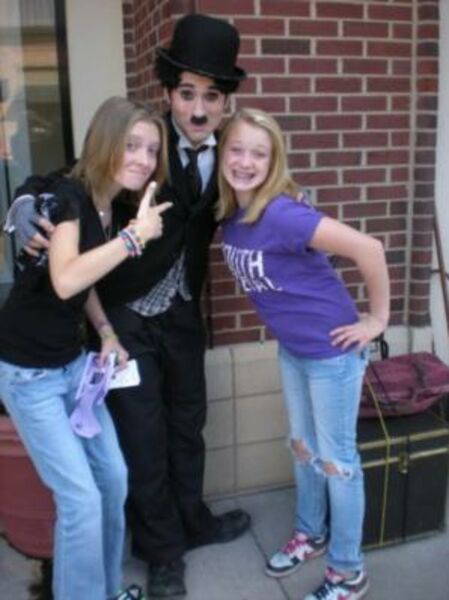 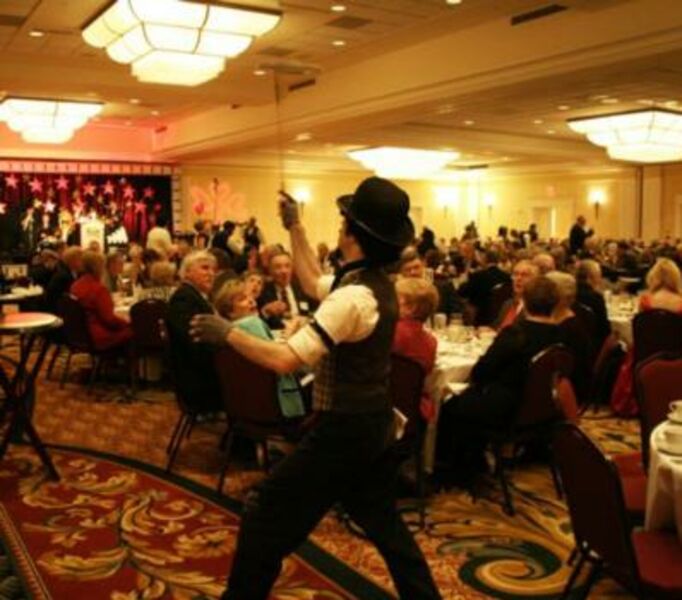 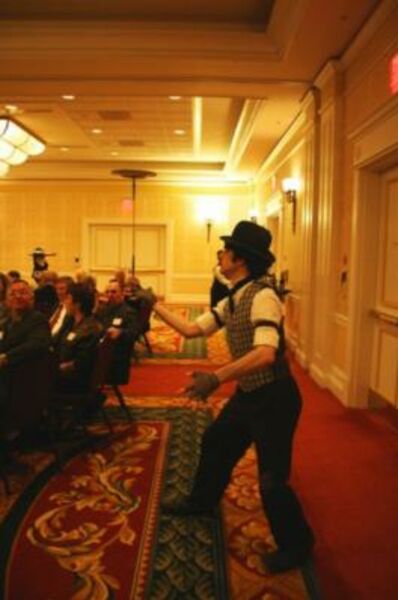 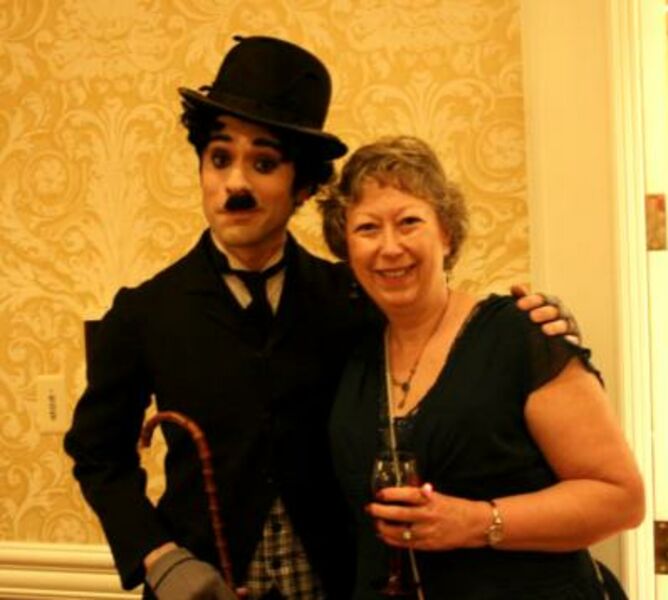 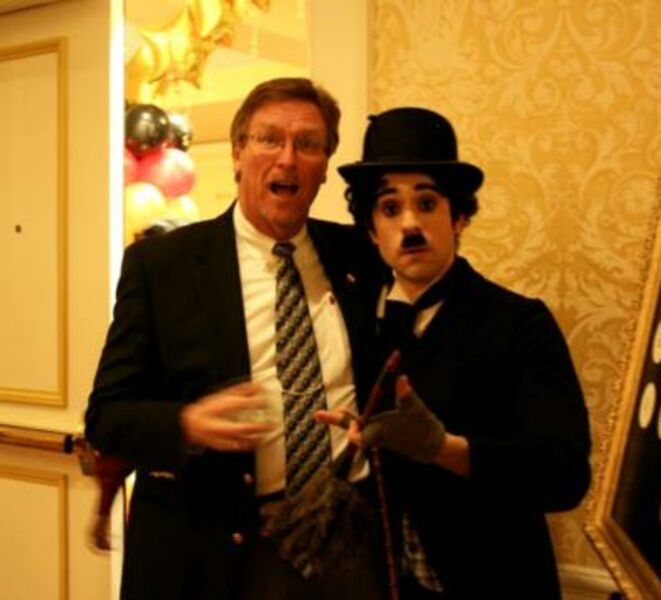 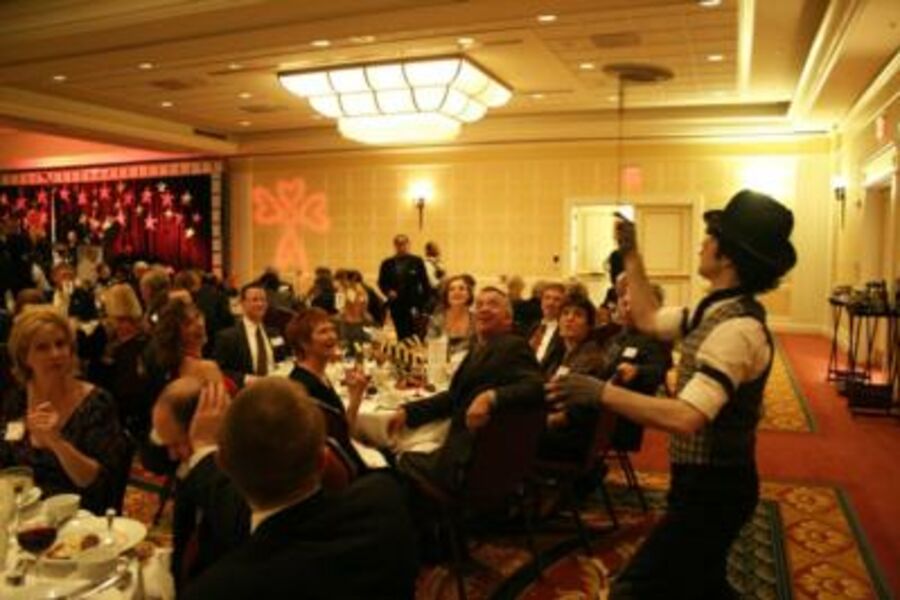 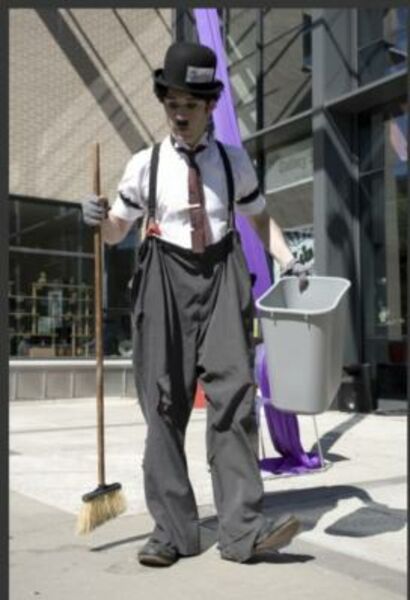