Cover Band from Milford, CT - Will travel up to 75 miles
9
10 VERIFIED BOOKINGS
MEMBER SINCE 2016
BOOKED 55 days ago
$450 - $2500 per event
Raging Gracefully is a four piece classic rock band from the Fairfield county area in Ct.
Utilizing drums, guitar, bass and keys, they cover some of your favorite hits/groups from the 60's-90's's (and beyond) including The Beatles, Rolling Stones, CCR, The Band, Santana, Procol Harem, the Animals, Jethro Tull, Guster, Robert Palmer and many, many more.

Frontman and bassist, Steve Cinque, is the bands musical director and lead vocalist.
Steve drives the band with powerful vocals and solid bass lines and even throws in a few flute solos.
Possessing a substantial vocal range, Steve can handle anything from a soulful ballad by the Eagles to a gut-wrenching rock tune by Bob Seger. A true veteran of the music industry, Steve has played throughout the Eastern U.S. and Internationally over his extensive career.
A native of NYC, Steve now makes his home in Stratford, Ct.

Drummer, Mike Bimonte, keeps everyone on track with tight beats and adds his vocals to a few songs.
Mike has more than 25 years experience working as a percussionist in Community Theatre and has worked in more than 100 productions. Over his career, Mike has opened for Tower of Power, Alexa Ray Joel, Mavis Staples and Frank Zappa's Project Object Band and has played in some high-profile venues including the Shubert theater, Woolsey Hall and the New Haven Music & Arts Festival. Mike calls East Haven, Ct his home.

George Leka, on keys, provides those classic piano, organ and string accompaniments that identified so many songs from that era and picks up some vocals along the way, also. The brother of the late performer/producer/song writer Paul Leka (most notably Na, Na, Hey, Hey, Kiss Him Goodbye – Steam and Green Tambourine-The Lemon Pipers), George was destined to be a musician. George really “struts his stuff” on classic songs like Whiter Shade Of Pale (Procol Harem), Locomotive Breath (Jethro Tull) and House Of The Rising Sun (Animals).
George and Steve have collaborated on several other musical projects over the years. Trumbull, Ct is where George hangs his hat.

Guitarist, Ron Jovanelly, brings a fourth vocal to the mix and adds the signature sounds of groups like Santana, CCR and The Hollies. Another veteran of the music scene, Ron and Steve have also collaborated on projects together over the years. Ron has the uncanny ability to capture the “feel” of artists like Carlos Santana, John Fogarty and Stevie Ray Vaughn which really adds to the musical experience. Ron is a resident of Milford, Ct

If you want your party or function to be a fun filled experience, we would love to make that happen. Please contact us for a no obligations quote.

Love this band they play everything you can ask for, they sound good and they are a good group of people to talk with as well.

Hired them to play at our restaurant and everybody loves them from the dinner crowd to the group that comes in for drinks and dancing only. I would highly recommend to other venues.

What a pleasure to have Raging Gracefully play for my 50th backyard birthday party. They arrived early, quietly set up, started on time and played as promised, even learning a few new songs for me. They sounded great and many of our guests complimented us on the band. They brought life to the party but were not too loud to overwhelm things. They also were polite and respectful the whole time. I would strongly recommend Raging Gracefully and would love to hire them again some time. 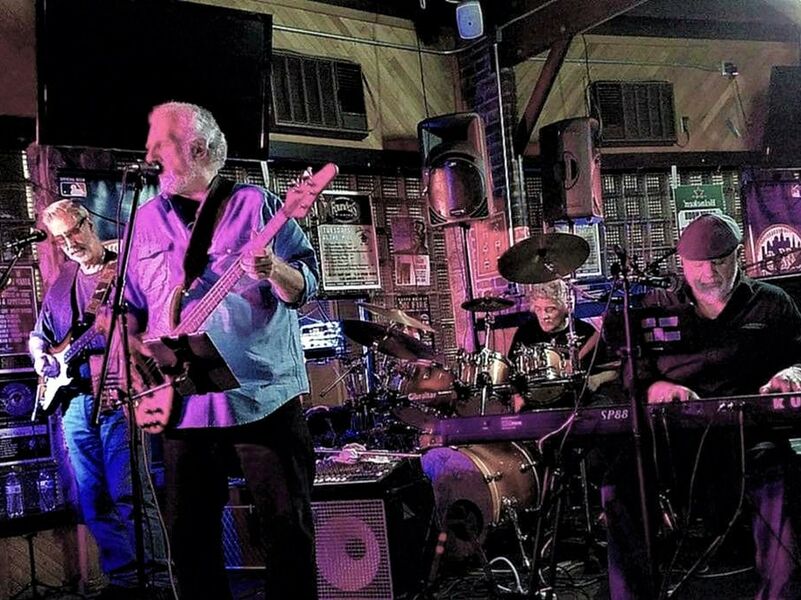 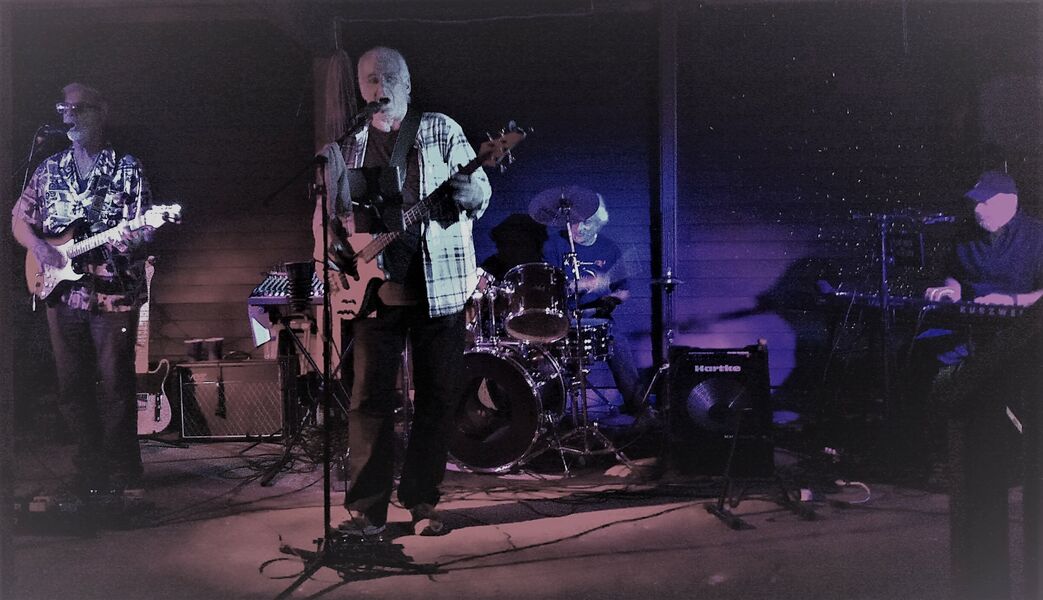 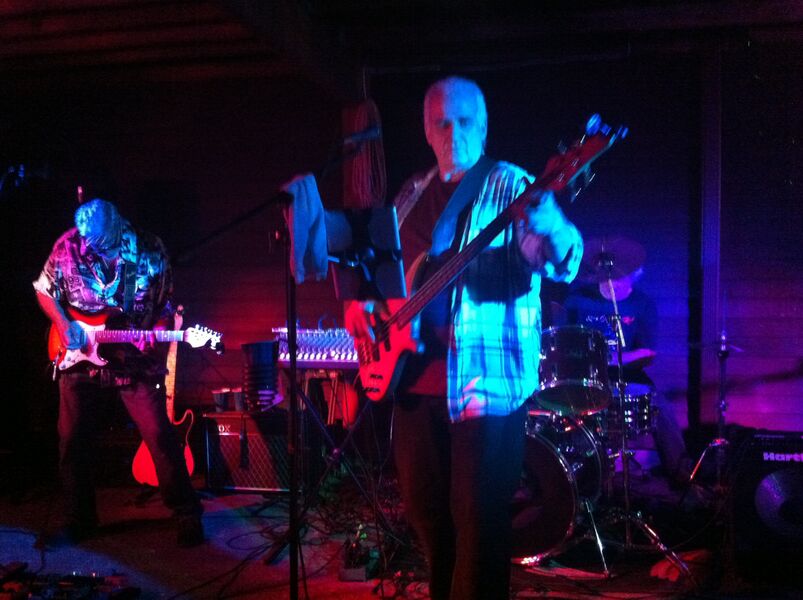 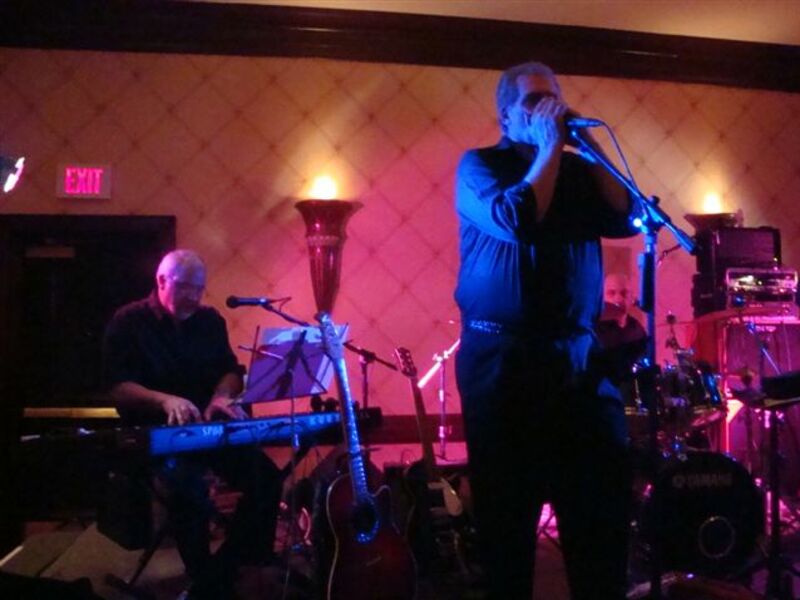 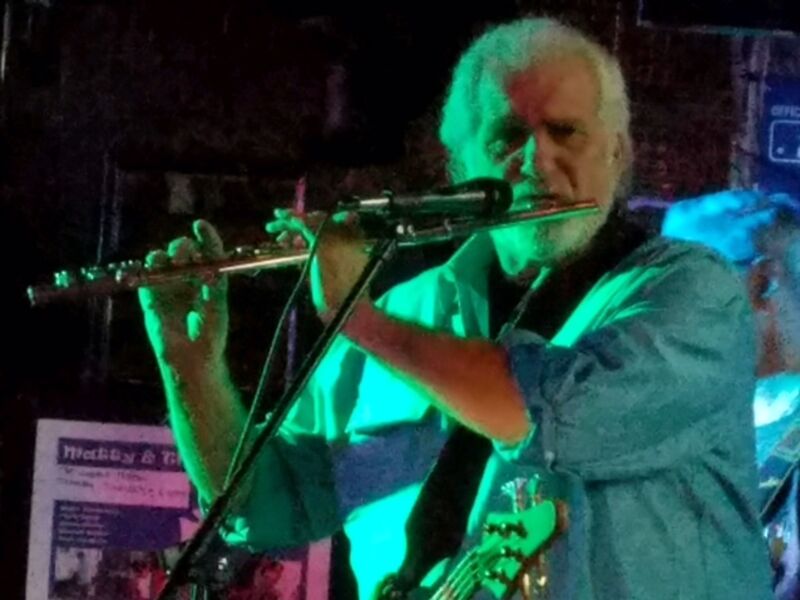 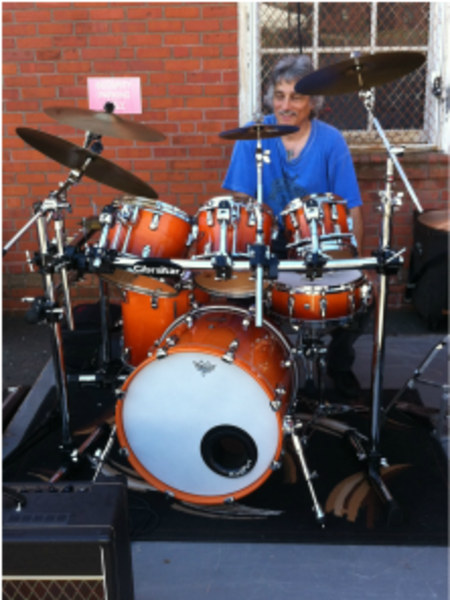 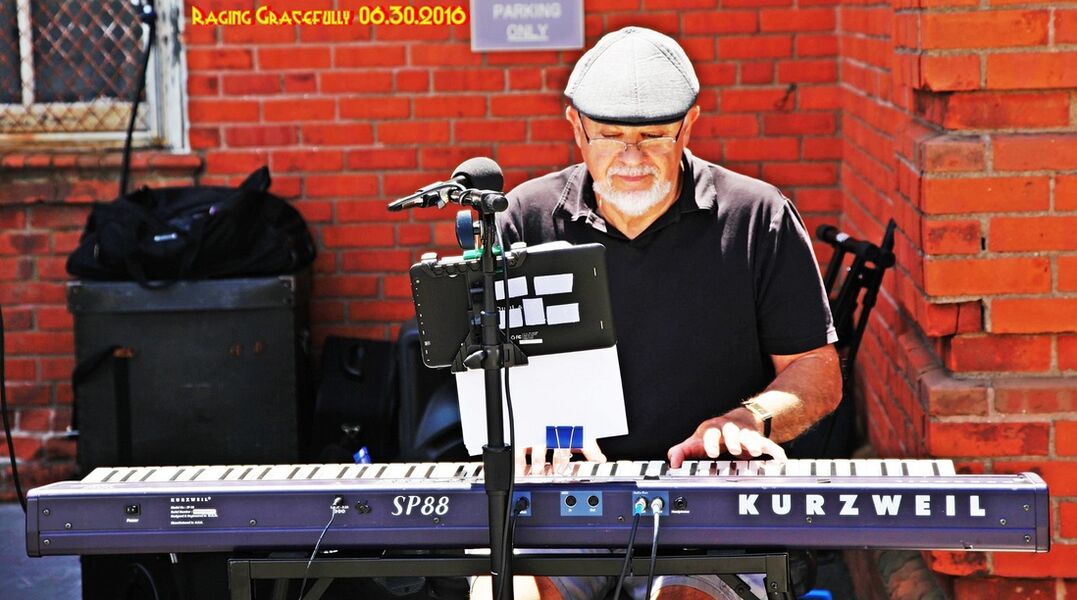 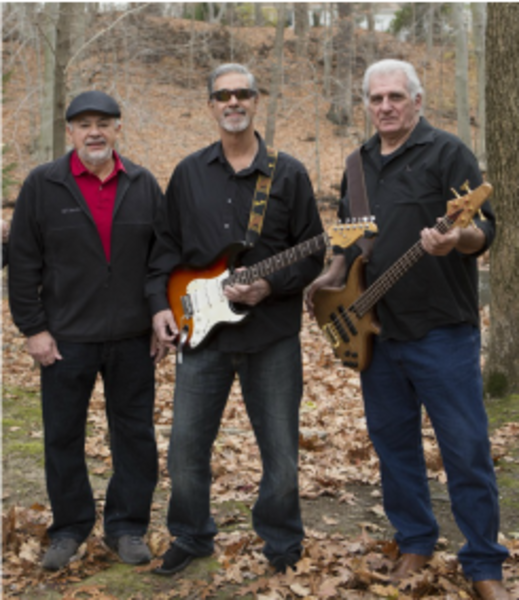 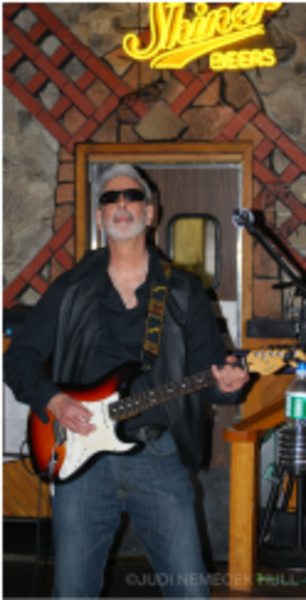 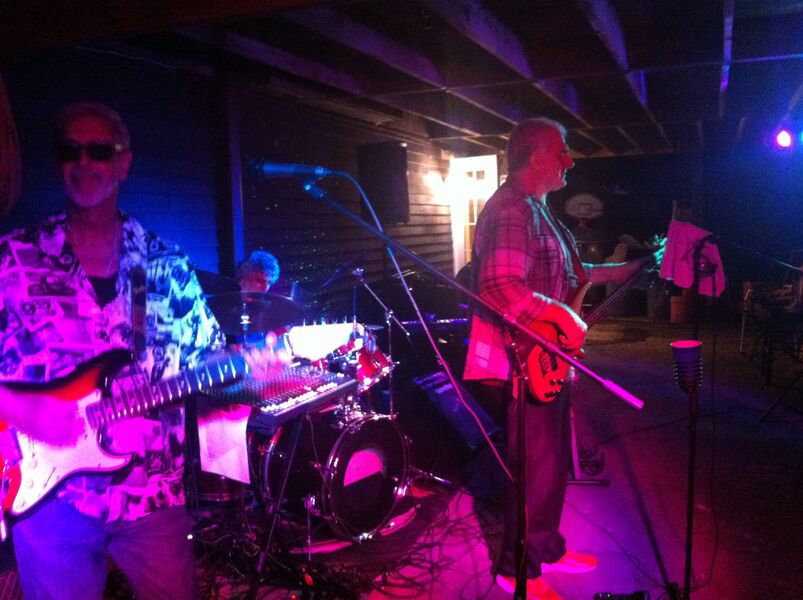 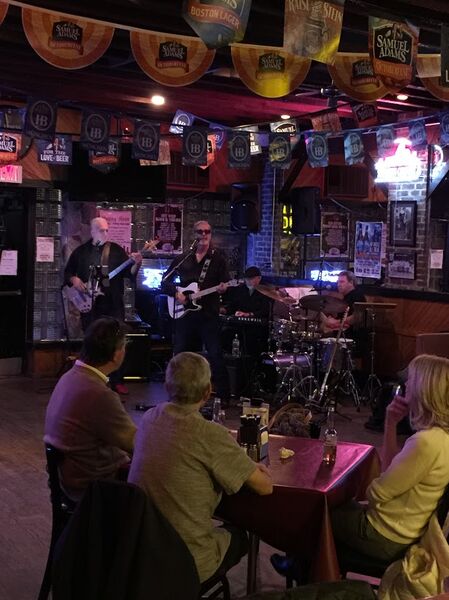 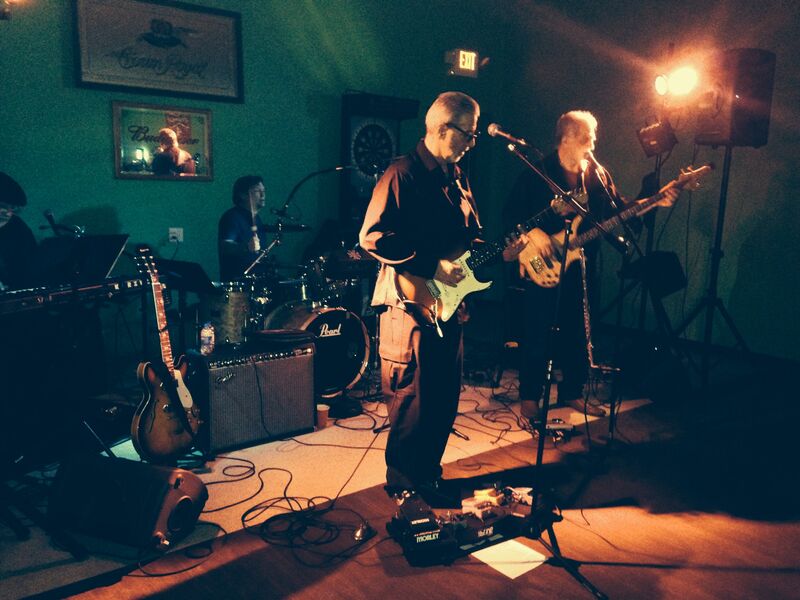 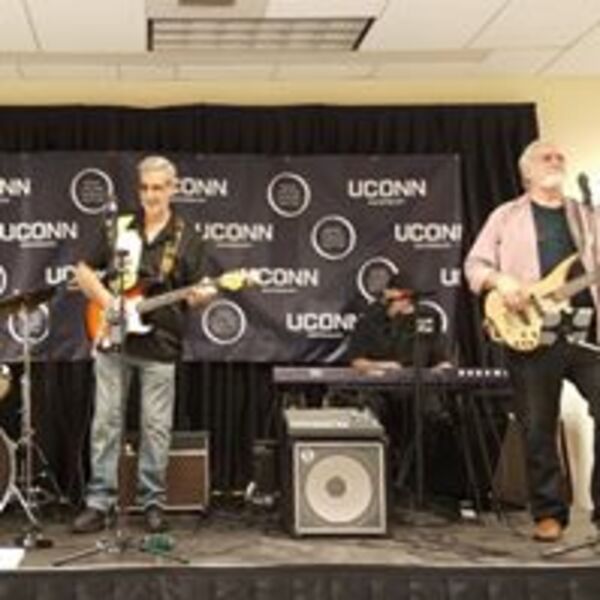