Classic Rock Band from Walnut Creek, CA - Will travel up to 100 miles
5
11 VERIFIED BOOKINGS
MEMBER SINCE 2011
ACCEPTS ONLINE PAYMENTS
$500 - $3000 per event
ACCEPTS ONLINE PAYMENTS
Spinout has started to create quite a stir lately in the Bay Area by presenting the most timeless and enduring early rock and roll and classic rock music in an energetic, passionate and fun filled show that pulls the audience directly into the heart of their performance. This 3 piece band's appeal is so broad that it can play anywhere from major nightclubs like Bimbo's and Slim's to corporate events for companies such as They'll have everybody dancin', drinkin' and singin' along.

Matt Tidmarsh, the courageous leader of Spinout, first started playing the up right bass at the tender age of 10. After seeing how fun the electric bass was joined the San Francisco original music scene. After a short stint as an Elvis impersonator in Japan, Matt became a founding member of the popular cover bands Super Diamond and Tainted Love.

Stewart Burr, started playing drums at age 10. Stewart attended Cal St. Northridge and later transferred to Sonoma St. where he graduated with a degree in Jazz Studies. Stewart got his first break playing with Jazz pianist Bob Lucas during his college years. After college he landed the gig with Bay Area favorite Red Archibald and the Internationals. In fall 1999 Stewart relocated to New York where he got the gig with the legendary Chubby Checker.

Jinx Jones has lent his guitar-playing prowess to many artists and groups during his career, including Chuck Berry, Roy Buchanan, En Vogue, Solomon Burke, and Bo Diddley. Jones has released three solo CDs which have garnered praise from his peers and fans throughout the world. He currently records for the Finnish record label Homebraend, and has toured Europe three times in the past four years.

Spinout played at our wedding, they were the BEST BAND EVER!!!!!!!!! Seriously highly recommend them...I love their music and they got the guests moving!! We received a TON of compliments about them!! Probably my favorite vendor we hired for our wedding...thank you so much Spinout for making our day!!

Thanks Daniel, We really enjoyed playing your wedding! What a beautiful setting and what a great group of people. We are so happy you enjoyed our performance. Take care and congrats!! Matt from Spinout

We could not have chosen a better group for our event. Everyone enjoyed them and we have some branches who are interested in booking them in the future for their customer events. They made a lot of new fans last night and we look forward to seeing them perform again in the near future.

Even better than I hoped they showed up super early set up we're fun and friendly and most important sounded great! Got everyone dancing- just completely awesome

Thanks Kathy! Thanks again for having us play your party. We had a great time and had some great song requests. What a fun group of people. Take care, Matt from Spinout 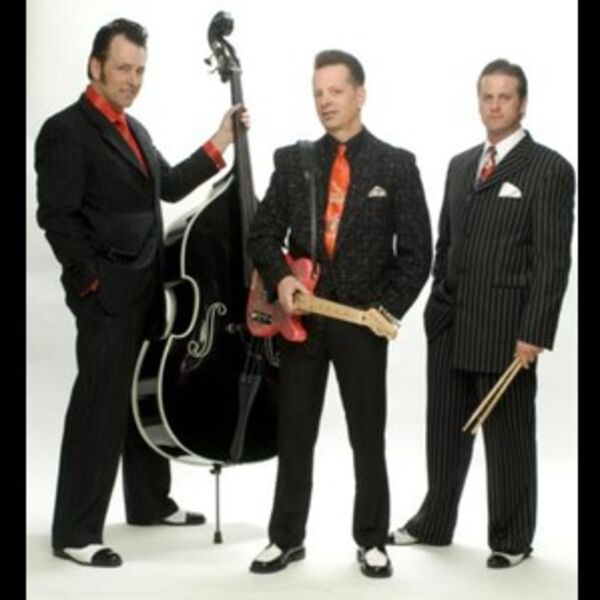 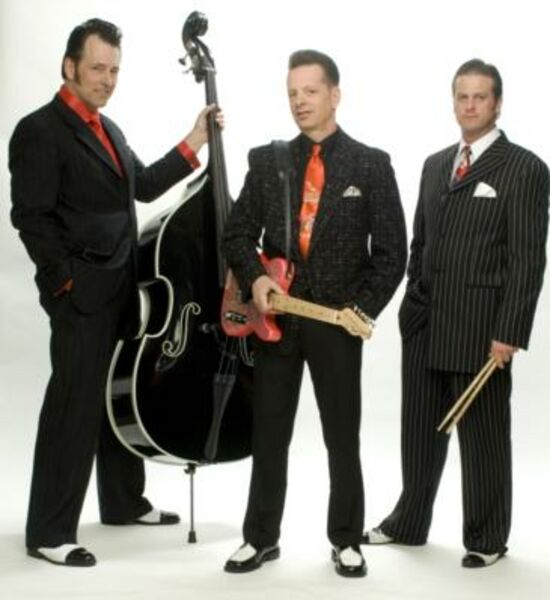 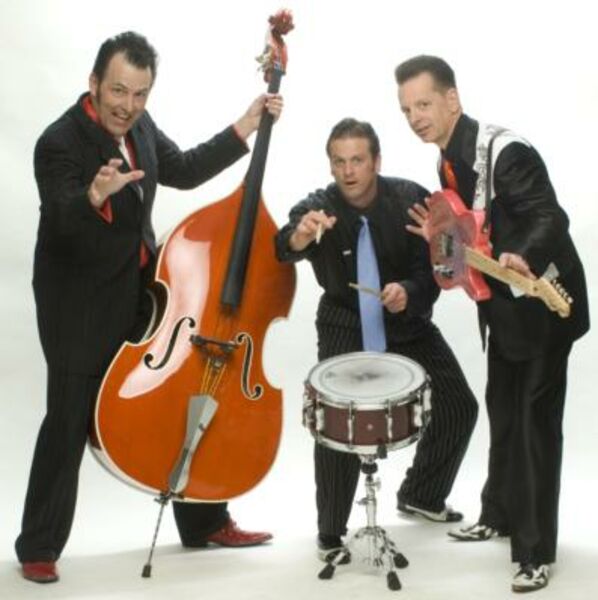 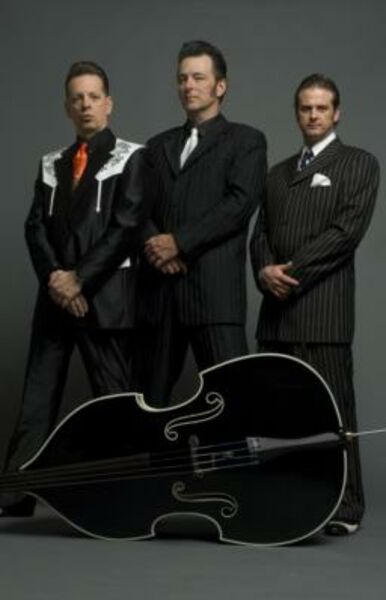 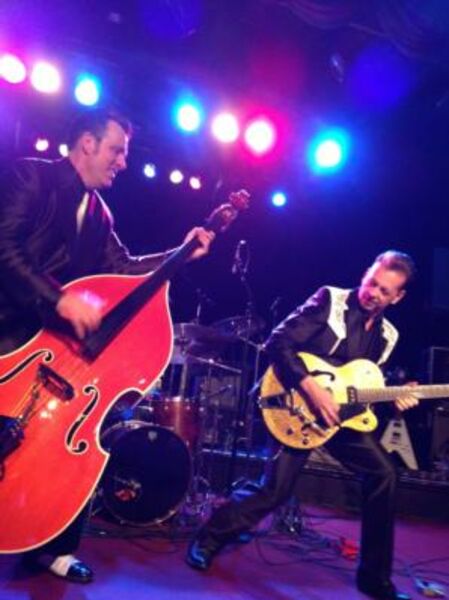