Classical Guitar from Milwaukee, WI - Will travel up to 100 miles
9
11 VERIFIED BOOKINGS
MEMBER SINCE 2010
$200 - $1000 per event
VIRTUAL SERVICES OFFERED
With elegance and enchantment, the sounds of Italy, Spain, and South America will fill the room as Alec Feldges brings them to life through his Classical Guitar.

Providing that final touch to complete any, weddings, cocktail party, dinner party, or other such private events.

Alec Feldges is classical guitarist who holds a masters in music performance from the Schulich School of Music at McGill University. Alec started studying guitar at age six at the St. Louis Academy for Guitar 2012. From 2012-2016 Alec studied classical guitar performance at the University of Missouri under the direction of Anthony Glise and earned Bachelor of Music degree with a certificate in Music Entrepreneurship.

His experience perfroming includes touring with the classical guitar ensemble St. Louis Bella Corda, performing in various guitar festivals throughout the U.S. as well as traveling to Germany in 2012 to perform in the GOFI (Guitar Orchestra Festival International). During his time at the university of Missouri he performed in the MU Guitar Quartet and MU Honors guitar quartet has done several collaborations with artists including, Opera singers, Flutists and a Cellist. He participated in the "Red Sox Guitar Festival" summer study abroad program in Chartres France in 2015, and was a winner of the 2016 Emerging Artist competition.

As a solo artist, Alec was invited to perform a solo concert at the Zobel Gitarrenschule in Bad Nauheim Germany in 2015, has performed concerts at several local venues in the St. Louis are and arranged and performed his own benefit concert for the St. Louis Children's Hospital in 2012 raising over $2000 to the New Born Intensive Care Unit (NICU).

Alec also worked as a Golf Caddy for 5 years at Sunset Country Club in St. Louis MO and was awarded Chick Evans caddy scholarship which gave him a full ride scholarship to the University of Missouri in Columbia MO.

"I aspire towards perfecting my craft as a musician, and spreading my love of music to those who will listen."
(more)

Alec was wonderful and his guitar music was perfect for our wedding reception. Everyone commented on how great it was and I am sure he will get more gigs for himself. Many thanks

Alec was incredible! He was an amazingly talented guitarist.His talent and skill exceeded any expectation. His music was exquisite and perfectly paired for our event. He was incredibly professional, congenial and engaging. I will definitely be hiring him again in the future.

Alec played guitar at our wedding last weekend, and it was wonderful. We were so glad that we happened to find him on gigmasters and would highly recommend him to others. He was very professional throughout the whole process, and he played beautifully and looked sharp at our reception! I sense that Alec is wise beyond his years and will go far in life. Book him while you can! ~ Natalia & Mike 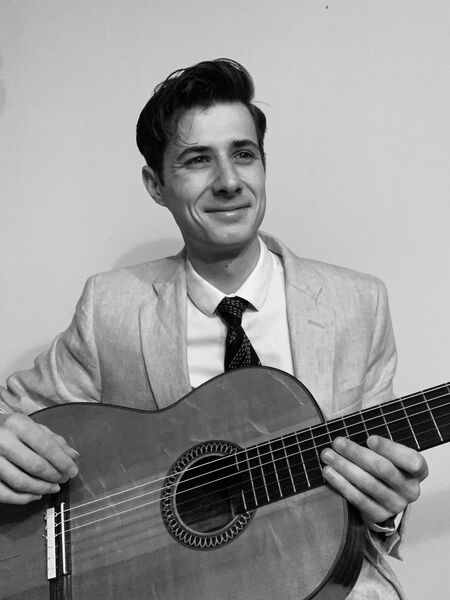 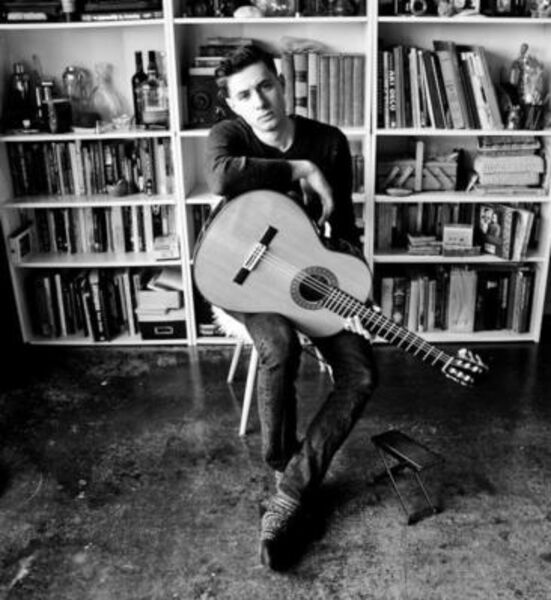 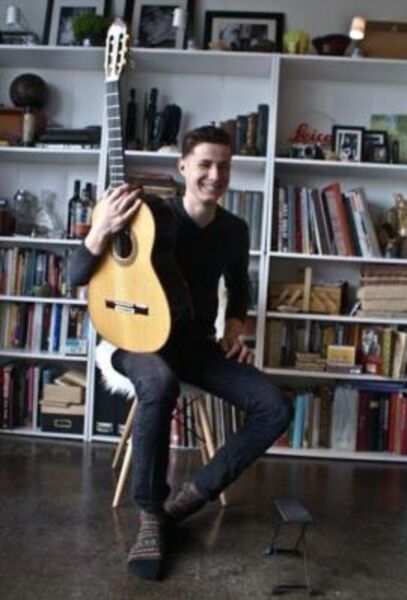 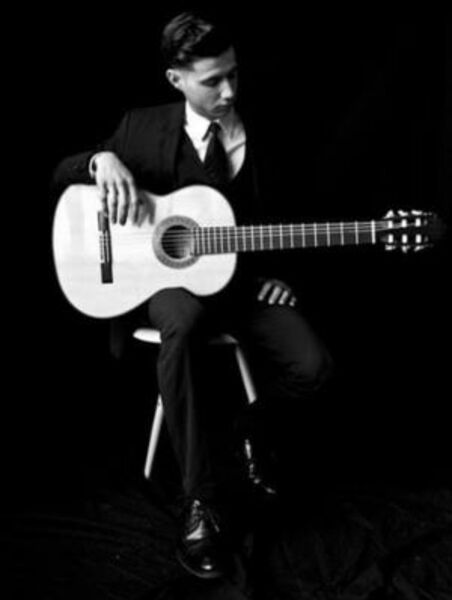 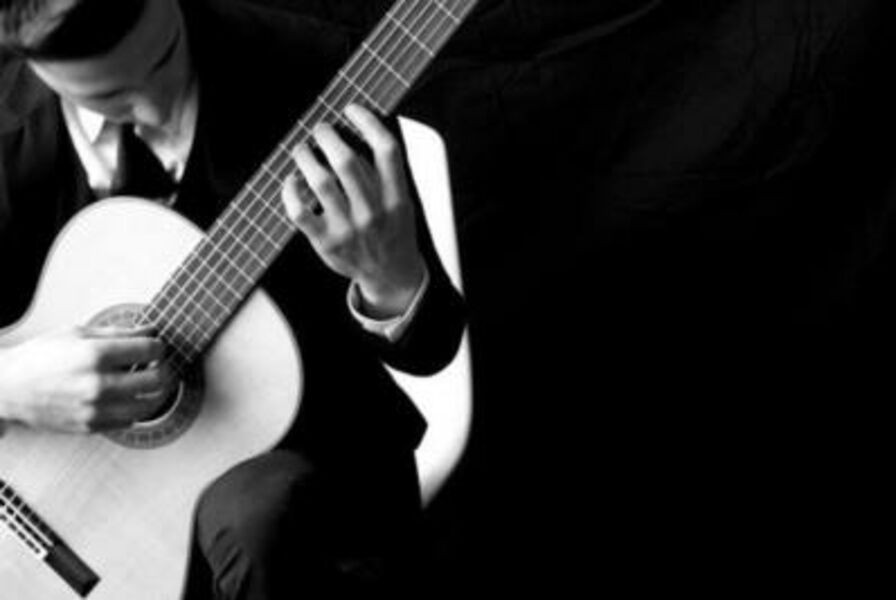 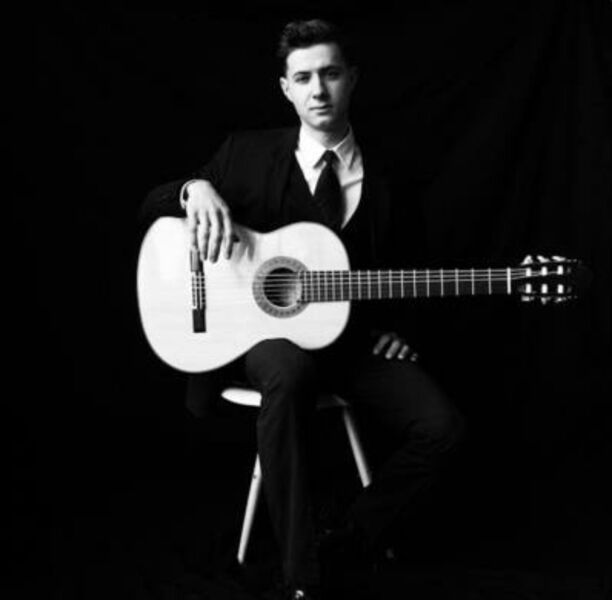 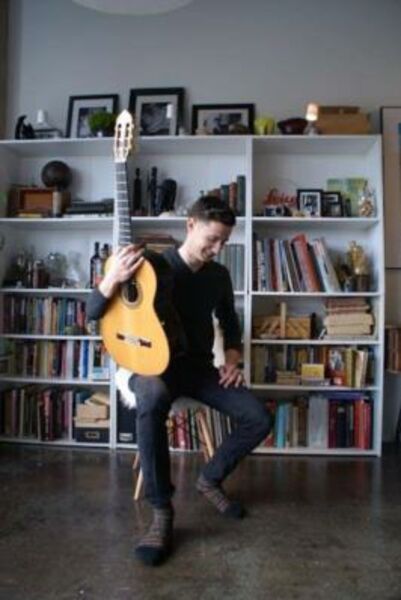 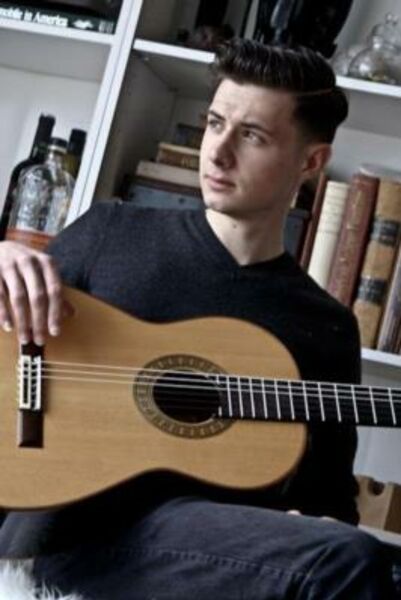 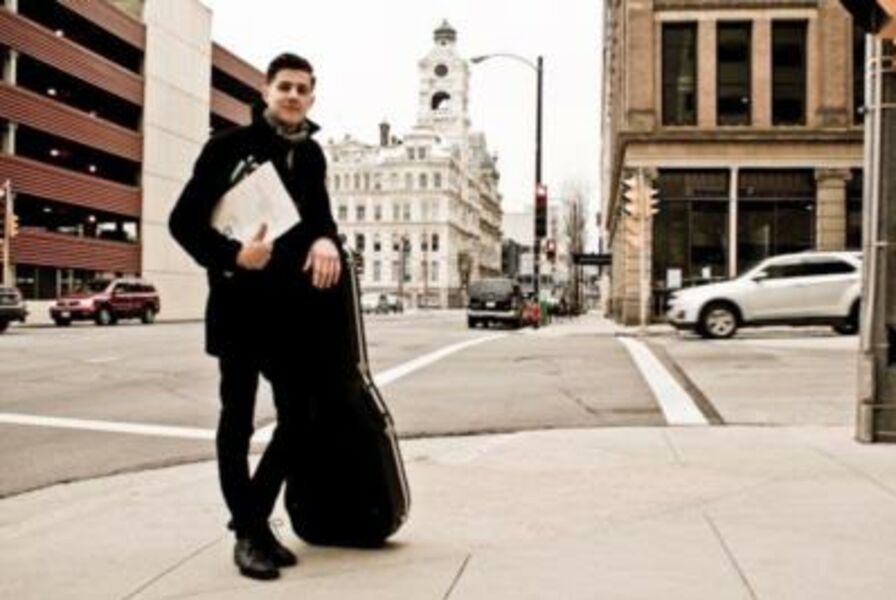 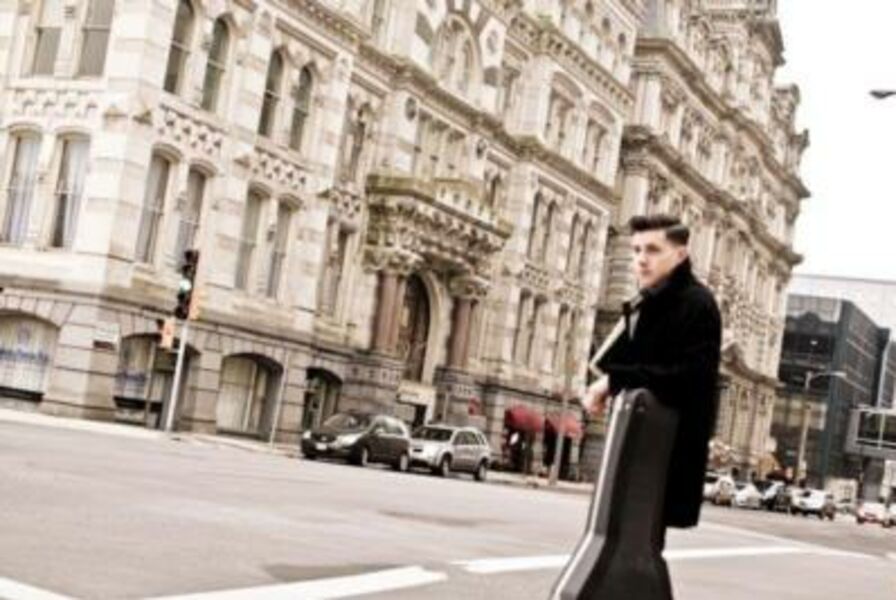 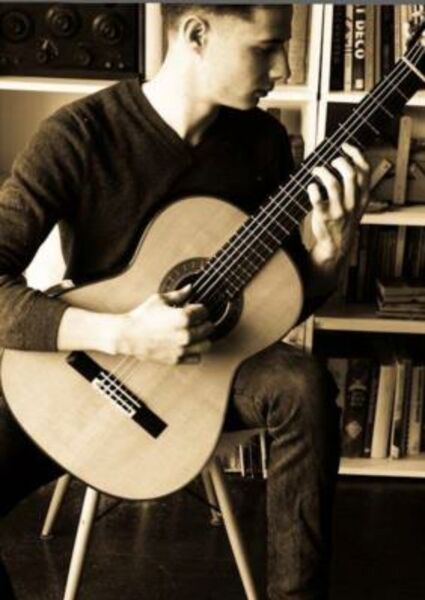