Classical Guitar from Westport, CT - Will travel up to 250 miles
101
220 VERIFIED BOOKINGS
MEMBER SINCE 2006
ACCEPTS ONLINE PAYMENTS
BOOKED 5 days ago
$400 - $1800 per event
ACCEPTS ONLINE PAYMENTS
VIRTUAL SERVICES OFFERED
Top Ten Billboard charting artist Annalisa Ewald has received rave reviews!
" ALL IN ALL, A DELIGHT"--Seattle Post Intelligencer
" (Ms. Ewald) PLAYED WITH POLISH AND PANACHE." --International Review of Music
"EXQUISITE" --Downtown Magazine, NYC
"A RICHLY-SOUNDING GUITAR…WELL-PLAYED"--The News-Times, Santa Barbara.
If your goal is an enchanted event that will create beautiful memories for a lifetime, you should meet classical guitarist Annalisa Ewald. Her skills embrace the passionate music of distinguished Latin-American composers, the fire of flamenco, and the great guitar composers of Europe. Annalisa has won numerous prestigious awards for her solo concert series and has received praise for her performances at the Villa-Lobos, the Boston Early Music Festival, and Santa Barbara Bach Festival.

A sight-after performer for private events, Annalisa is also sought after for corporate functions, where her performance adds charm with refined classical repertoire and refreshing vitality with her curated Latin and flamenco repertoire. In addition to hundreds of brides and party-givers, past corporate clients include: Fidelity Investments, USTA Open, Pilot Pen Tennis Tournament, Philips, Rolex Equestrian Exhibition and more.

At age 14 Sophocles Papas, friend and colleague of the legendary Andrés Segovia, chose her as his protege and groomed her for the concert stage. She then studied at the San Francisco Conservatory and Bard College (B.A. Classical Guitar Performance.) She went on to study with ICM concert artist Turan-Mirza Kamal and the internationally renowned international, Patrick O'Brien, founding professor of JUILLIARD Historical Plucked Strings Department. Her first solo album, "Annalisa Ewald Live at the Factory Underground" charted in the Billboard Top Ten (classical). Annalisa specializes in Latin American, Spanish and flamenco music and also performs with harpist Richard Spendio (additional fee applies).
(more)

Annalisa was very kind and professional. The music we discussed was performed beautifully and it really did enrich the reception. It was done as a gift to the bride and groom and she told me how grateful she was and that she really loved the songs played, especially the songs she recognized as some of her all-time favorites. So thank you, Annalisa. I will definitely need to buy your new album!

Annalisa was truly amazing! Her music really added a perfect touch to the ceremony. She was also sooo accommodating. She worked with me to put together the music that I envisioned for my day. And, not only did she drive all the way to VT from CT to be a part of my wedding, but she also hiked (gear and all) down a windy trail to our ceremony site. Annalisa, I could not have asked for a better guitarist! You were wonderful! Thank you sooo much! Dianna

Annalisa is tremendously talented. She is extremely knowledgeable about the music, which is helpful if you have an idea of what types of music/sounds I wanted to hear, but no idea what that type of music was called or specific names of composers or songs. When I explained the type of sounds I wanted for my wedding ceremony and cocktail party, Annalisa gave me a number of suggestions and advised me on where I could hear samples of that music, and I was able to choose beautiful selections based on her advice. She was very accommodating when I needed to add a selection to the beginning of my wedding ceremony only a couple days before the wedding. 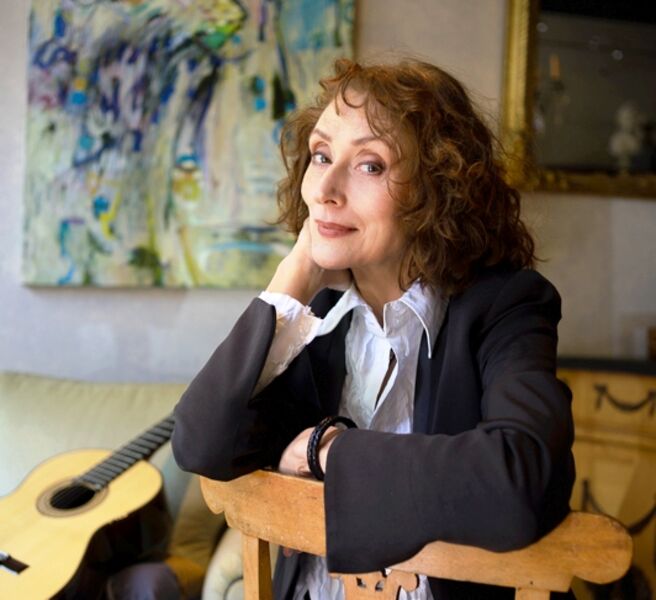 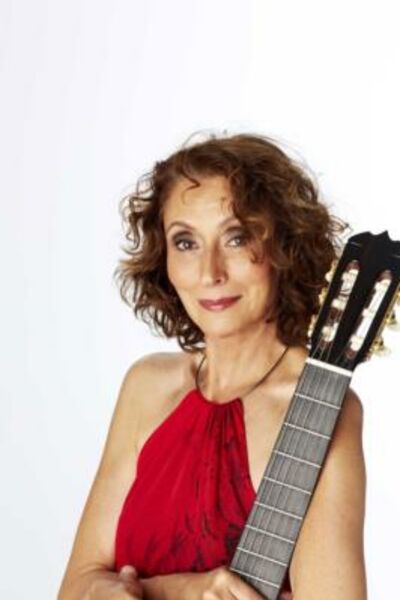 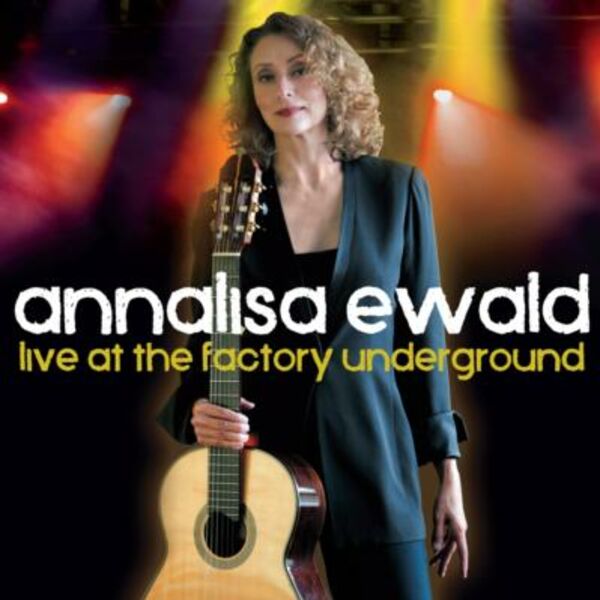 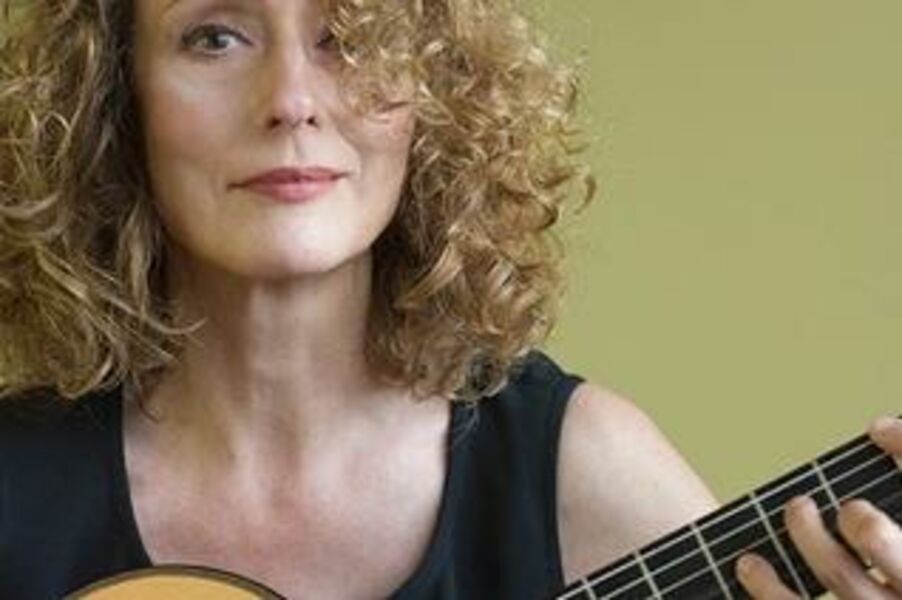 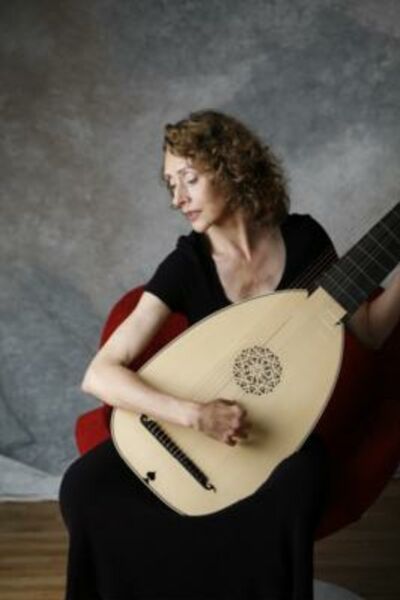 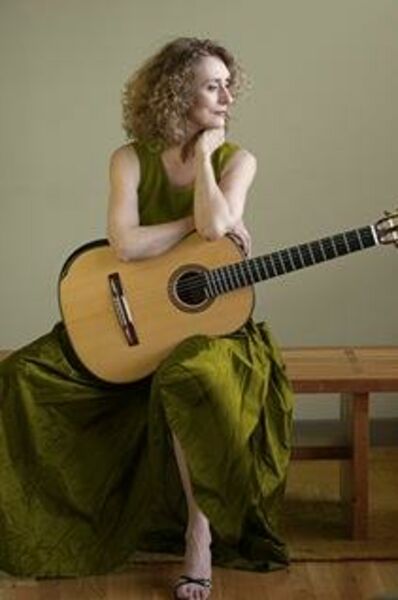 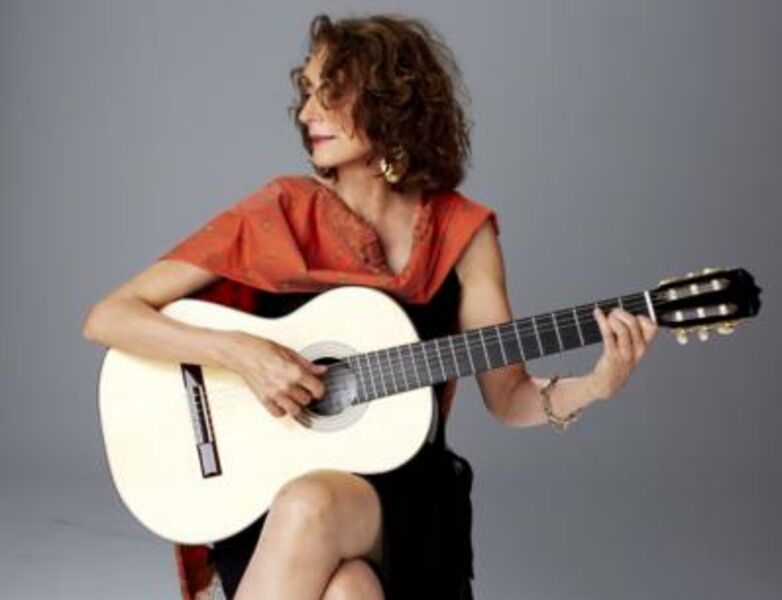 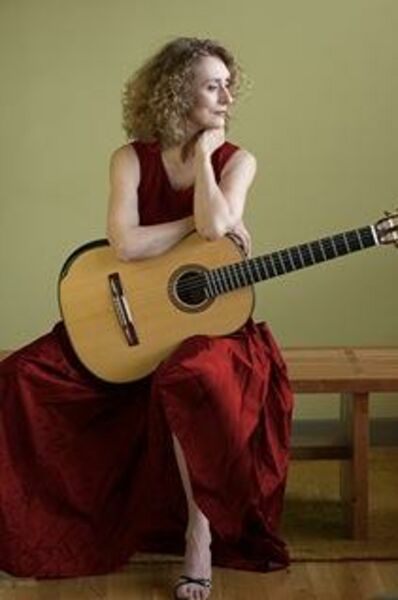 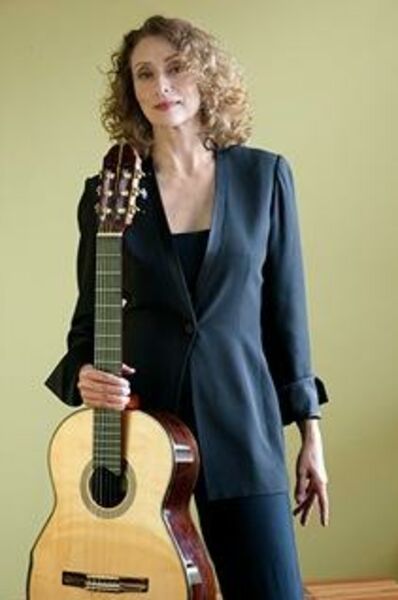 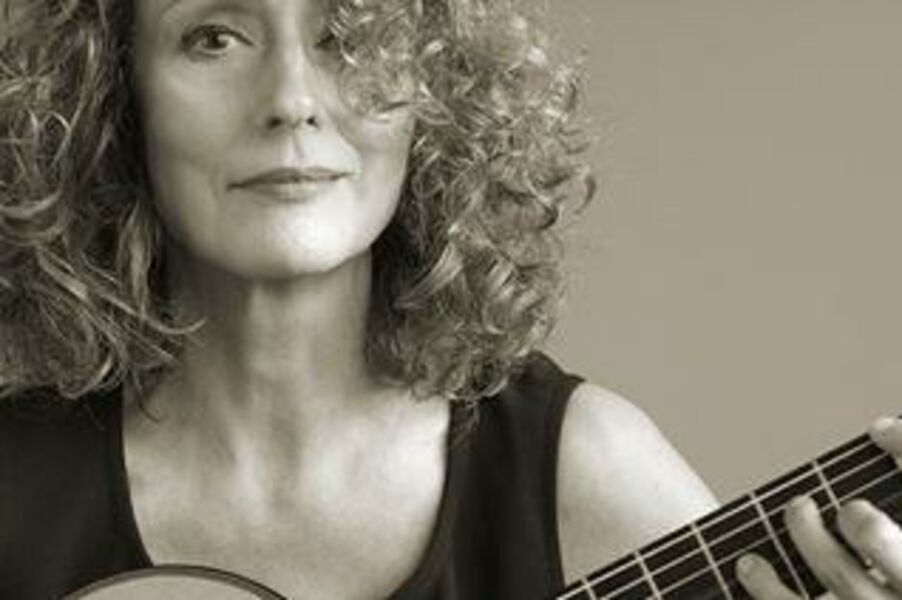 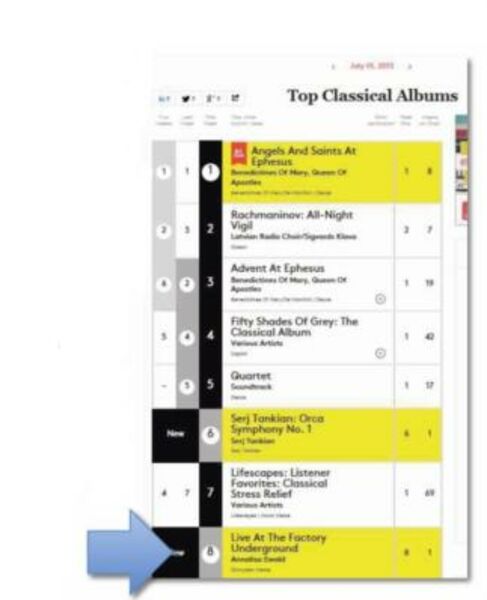 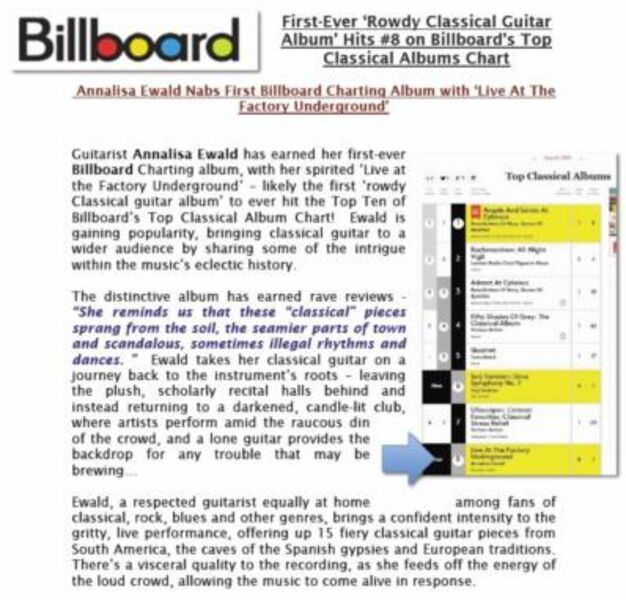 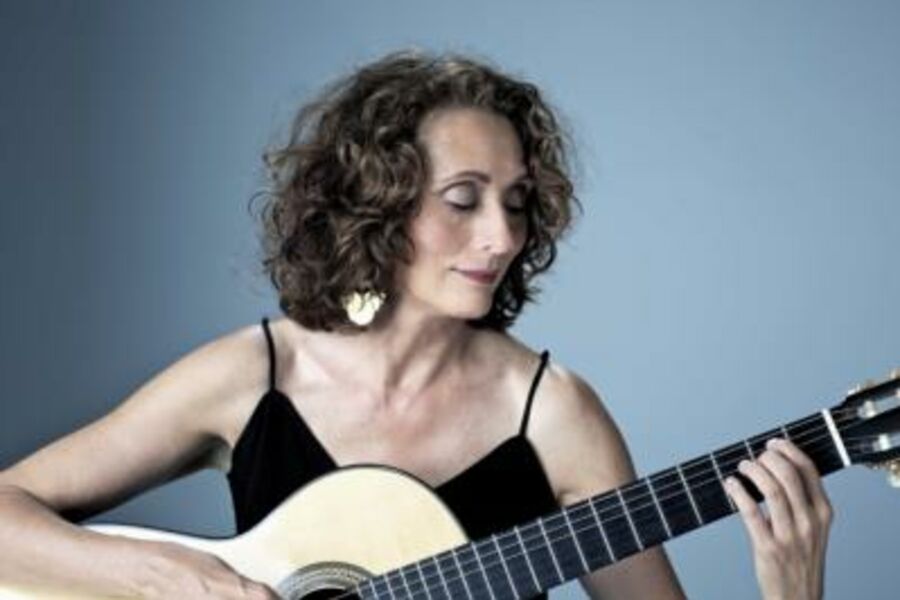 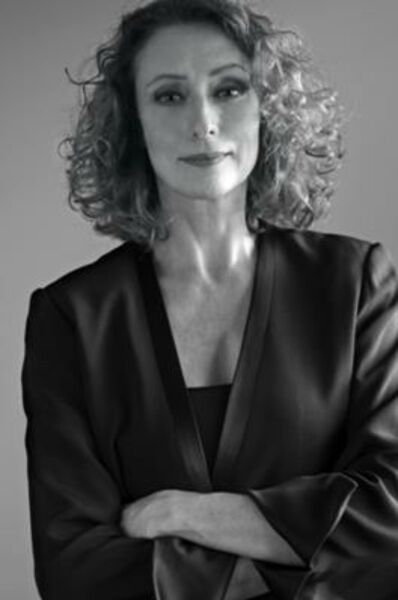 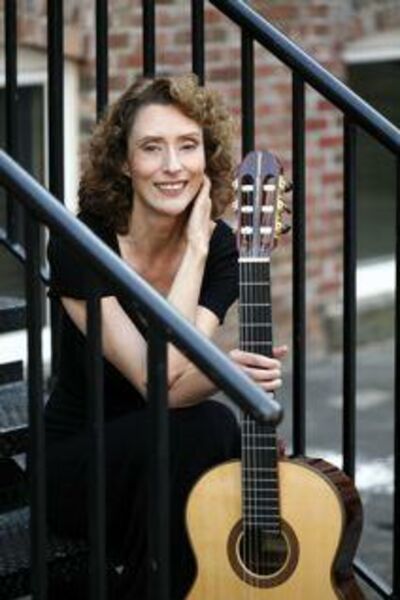 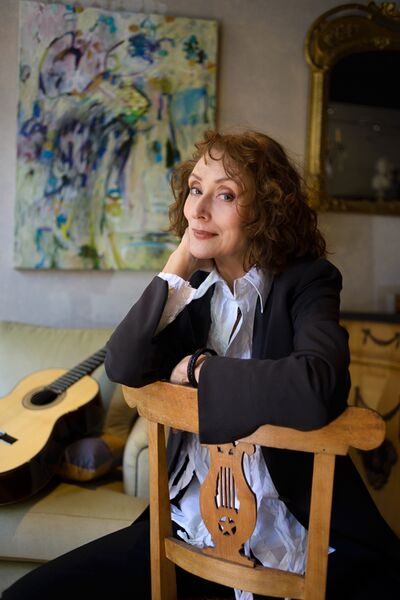