Classical Guitar from Davenport, IA - Will travel up to 3000 miles
185
216 VERIFIED BOOKINGS
MEMBER SINCE 2006
ACCEPTS ONLINE PAYMENTS
$200 - $2000 per event
ACCEPTS ONLINE PAYMENTS
**WINNER OF "TOP NATIONAL GUITARIST" ON GIGMASTERS**
Dana Starkell received Gigmasters Best of 2012-2016 awards as a solo classical guitarist. Dana performs for receptions, cocktail hours, and special occasions. Dana's lifelong passion for music, performing experience, and elegant classical guitar repertoire will make him a perfect compliment to your event. You will appreciate his prompt and professional service.

Dana began his solo career during a two-year world-record canoe trip from Canada to Brazil. During a stop in Port of Spain, Trinidad, Dana performed his first formal concert at The University of West Indies. A few months later, Dana's second performance was held at a small restaraunt in city of Belem, Brazil. Soon-after his return from South America, Dana won the Senior Classical Guitar category of the Manitoba Music Festival and he has continued to develop his skills from that time. Dana has attended master classes held by world renowned classical guitarist Christopher Parkening, and taken lessons from John Sutherland, David Brandon, and Norbert Kraft. Dana's music is available on iTunes – three albums spanning Renaissance, Spanish, and Baroque styles.

Dana just played at our wedding in September at the Botanical Garden in Des Moines and he did an amazing job for us. He really is a talented musician and everyone tremendously enjoyed his music. What's more, he was so easy to work with and really went out of his way to understand what we wanted. He was always on the ball with follow-up and planning and everything was exactly as he described. To say he over-delivered is an understatement. He was our favorite wedding vendor, hands down. Book him for your next event, you won't regret it!!!!!!

Dana was amazing to work with for our wedding. He is incredibly talented, creative and beyond professional. He was such a pleasure to work with and his music was loved by all of our family and friends. Thank u Dana!!

With 3 days notice, I contracted with Dana to provide music for a very small chapel wedding to surprise the bride and groom. Dana's website was an enormous help, allowing me to listen to the pieces before we selected the music. Dana did a great job. We were delighted with his professional, unobtrusive service. Most importantly, the music was positively lovely and truly added to the special day. The guests commented on how much they loved the music. We wished he didn't have to stop and that we could have taken him along to play for the rest of the evening! I highly recommend Dana for a wedding and think he'd be great for a full night of musical entertainment. 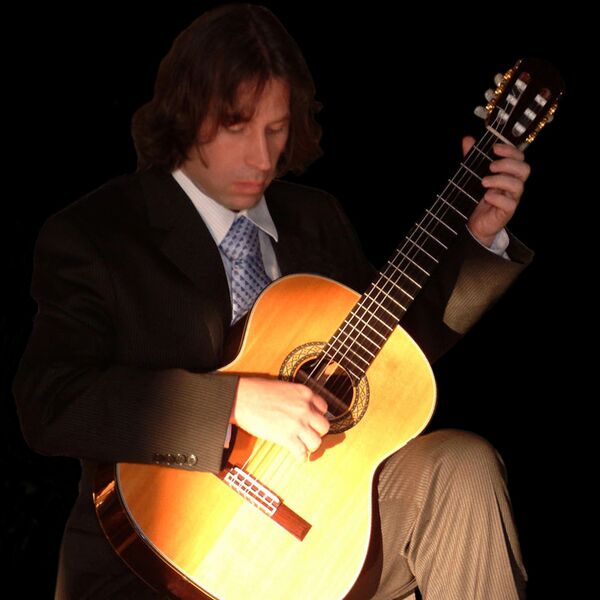 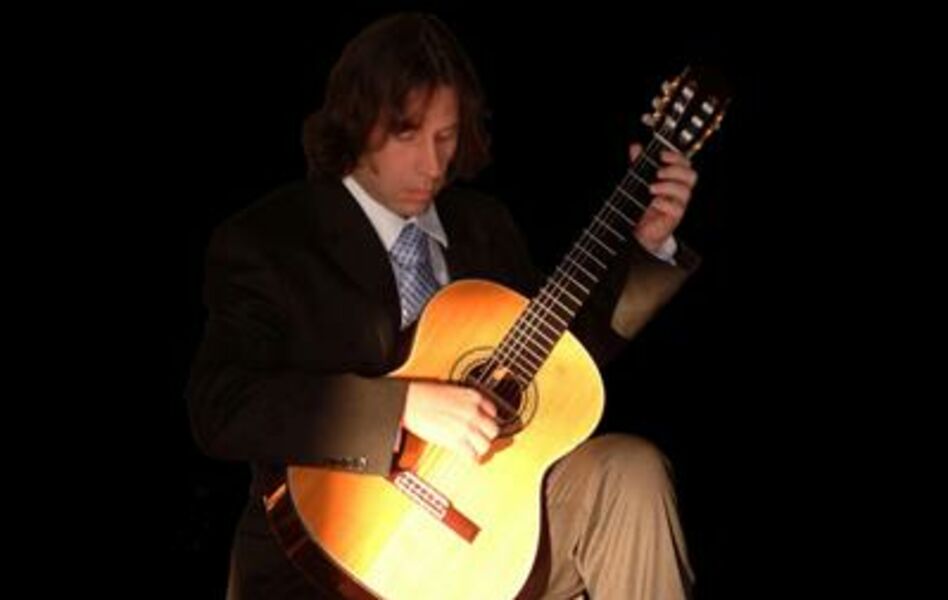 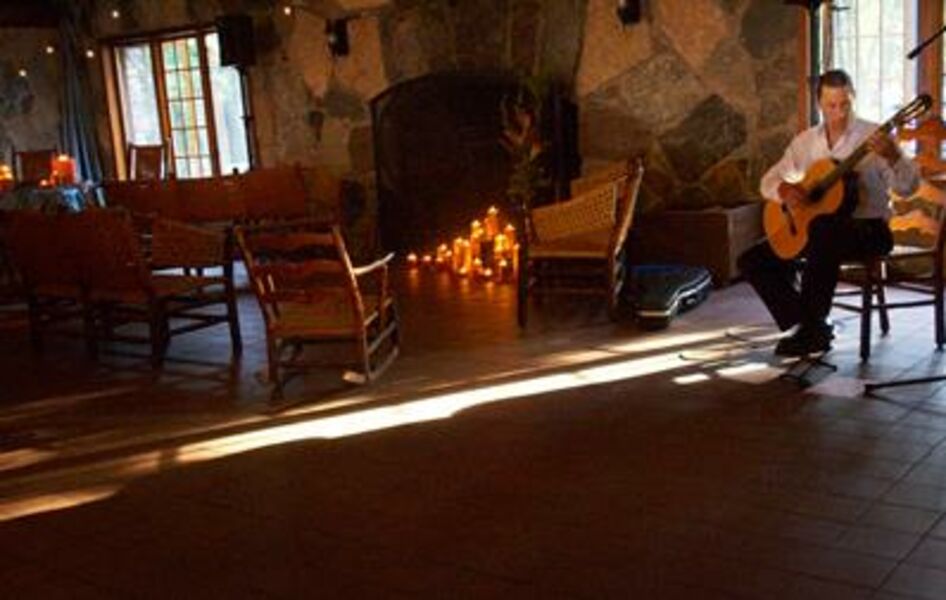 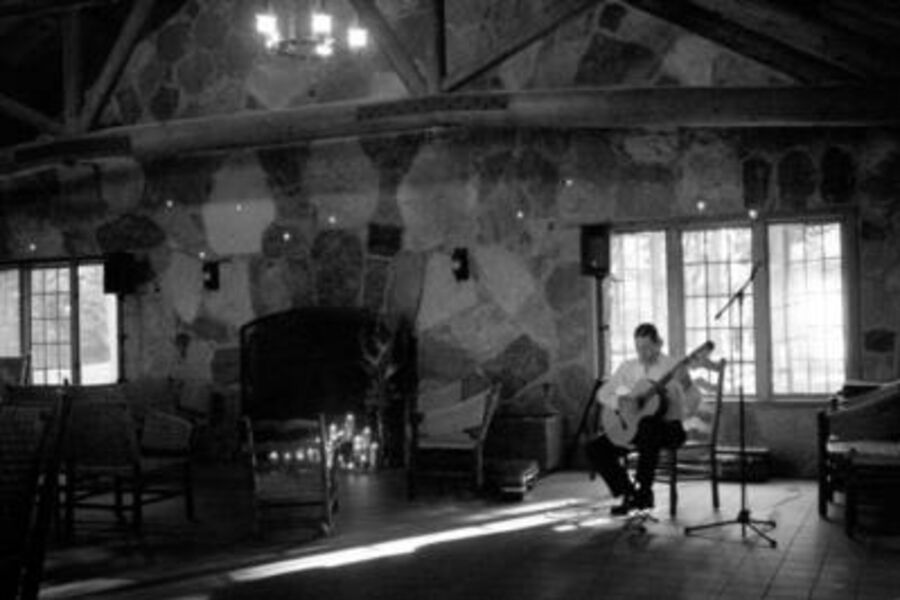 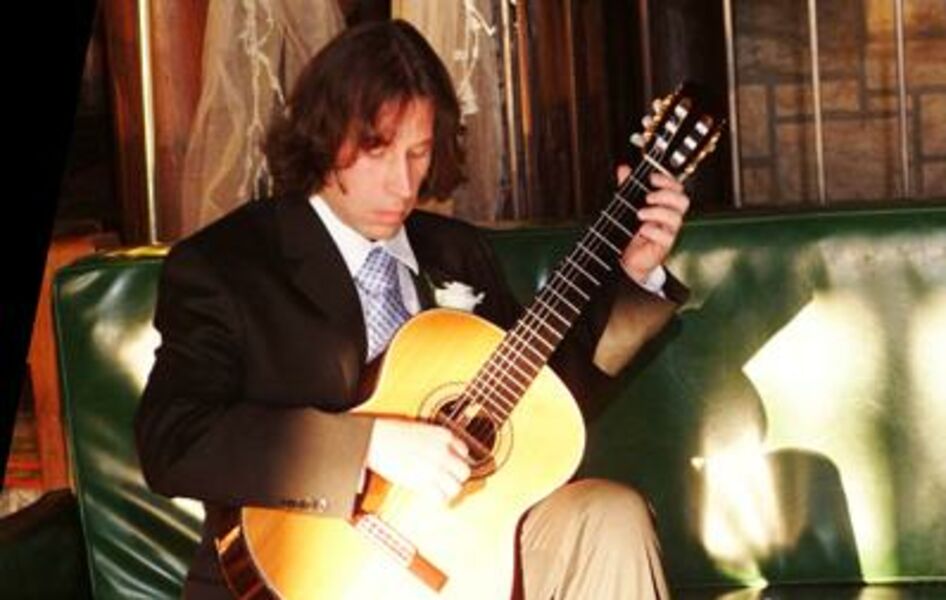 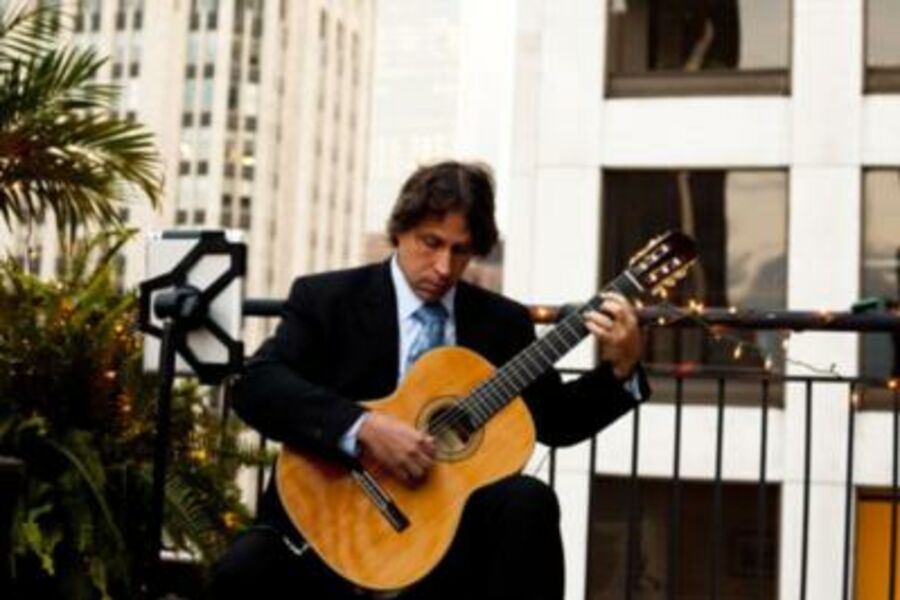 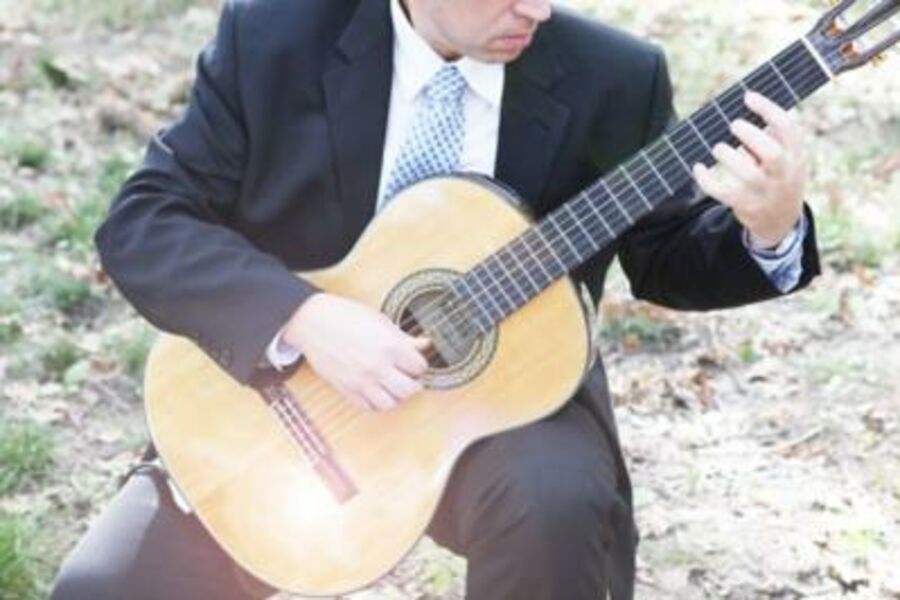 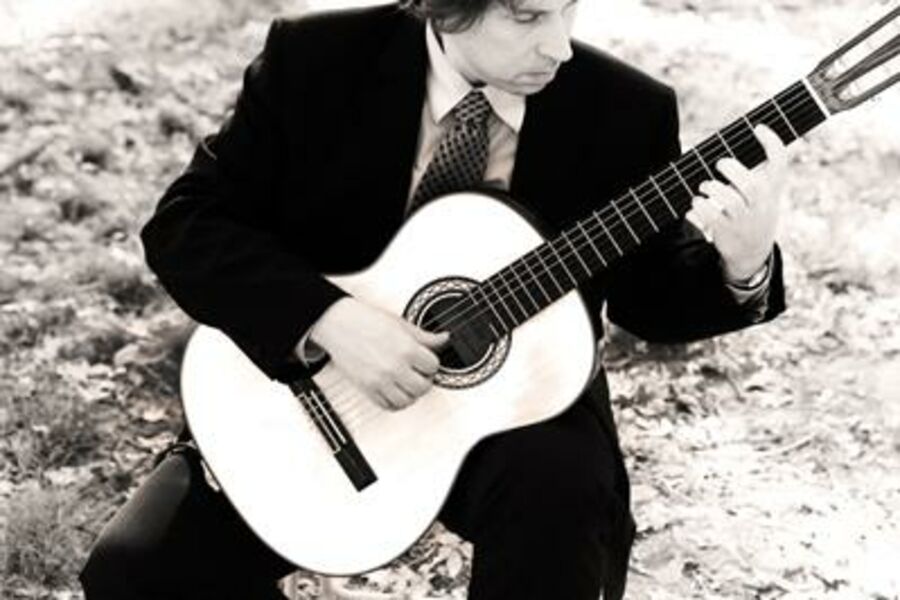 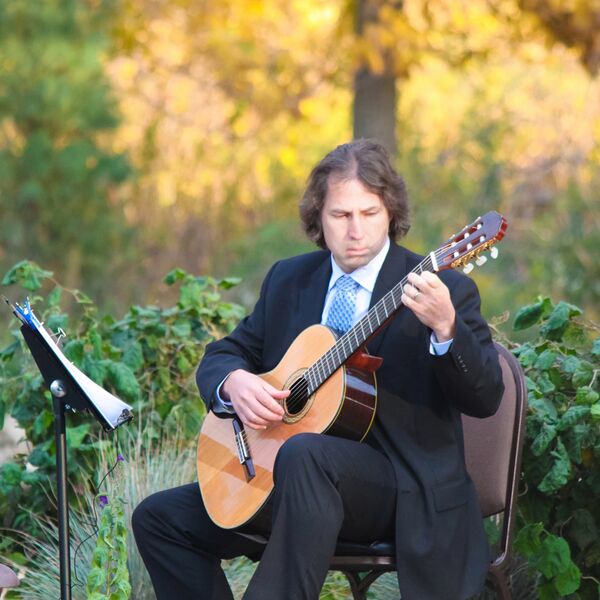 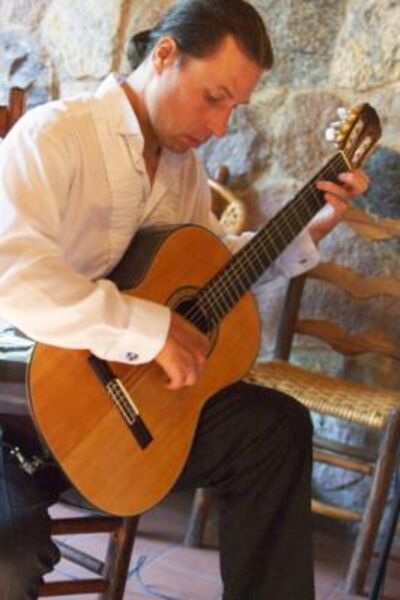 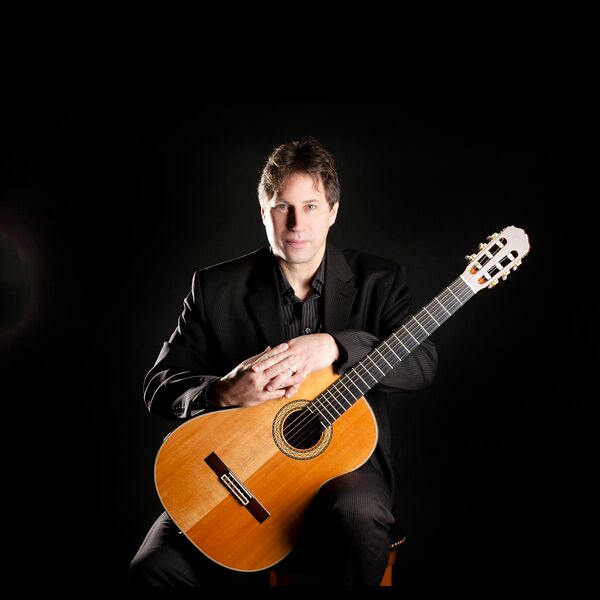