Classical Guitar from Denver, CO - Will travel up to 10 miles
1
5 VERIFIED BOOKINGS
MEMBER SINCE 2014
$150 - $1500 per event
VIRTUAL SERVICES OFFERED
Austin and Denver classical guitarist with a masters in music from UT-Austin. Regular performer at restaurants, weddings, non-profits, private parties, and other events. Solo guitar and guitar/violin duet available.

John is a native to Austin. He received a Masters of Music in Music and Human Learning from UT Austin. While at UT he studied classical guitar with world renowned performer and teacher Adam Holzman. He also finished a research study titled “the effects of classical guitar ensembles on student self-perceptions and skill acquisitions” that was presented at the 2012 Texas Music Educators Association Convention and will be published in Texas Music Education Research Online. He obtained his Bachelors from Southwestern University where he received a guitar performance scholarship to study with David Asbury and graduated majoring in music. In addition to studying classical guitar, John played in university jazz bands and composed for the university composer collective. John has had master classes with many great musicians including Marko Feri, Nicholas Goluses, John Baboian, and Karim al-Zand.

John performs around central Texas as a soloist and with ensembles for private events, non-profits, weddings, restaurants, art galleries, and fundraisers. He has been featured in the Williamson County Sun and on

John has taught professionally for five years and his students have received top prizes in competitions including first prize in the elementary division at the Brownsville Guitar Ensemble Competition and 3rd prize at the Malaconda Beach Music Festival & Competition in Greece.
(more)

John arrived early, was very friendly, and handled himself very well. We plan to hire him again soon.

It was a pleasure performing for Jerry's event. The venue was very nice and Jerry and his party were very friendly. 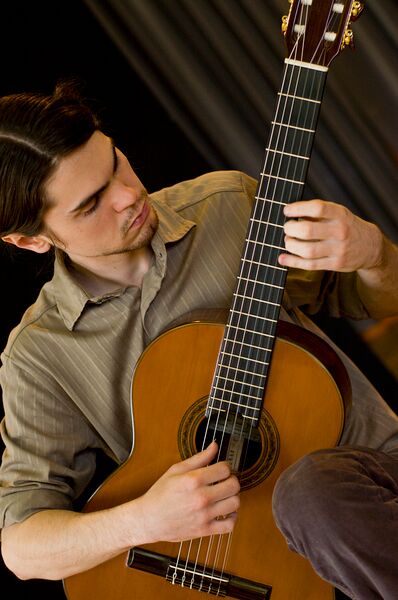 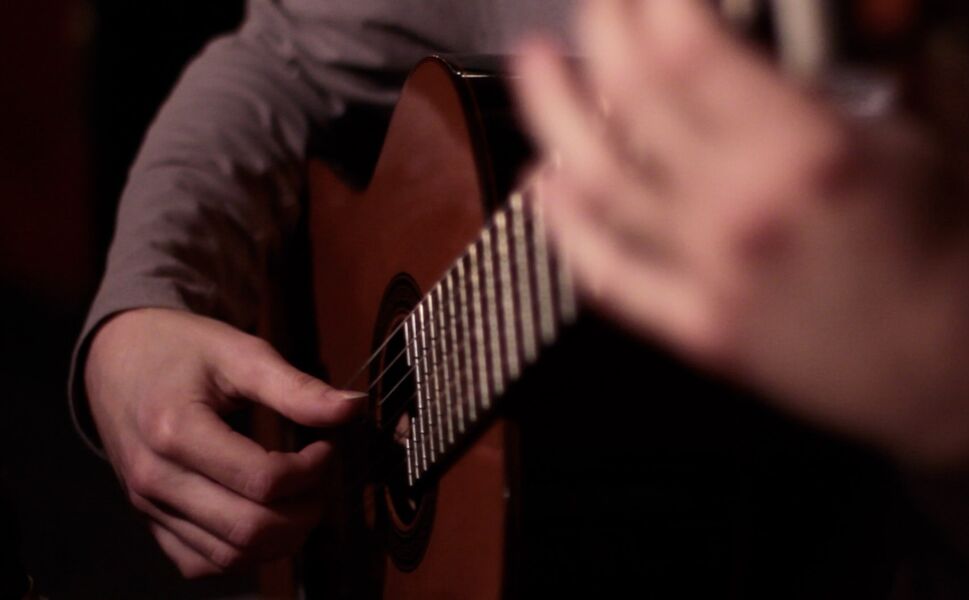 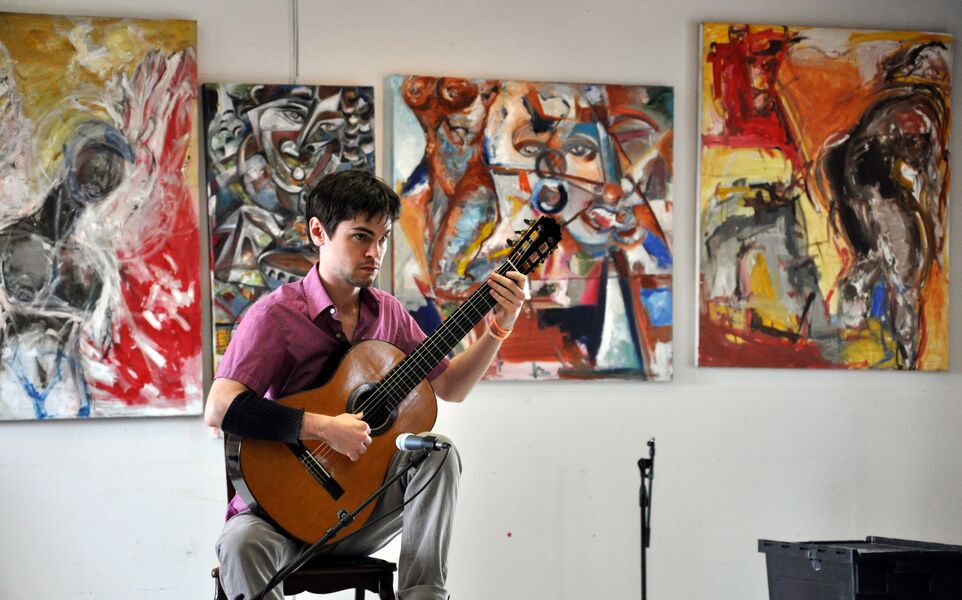 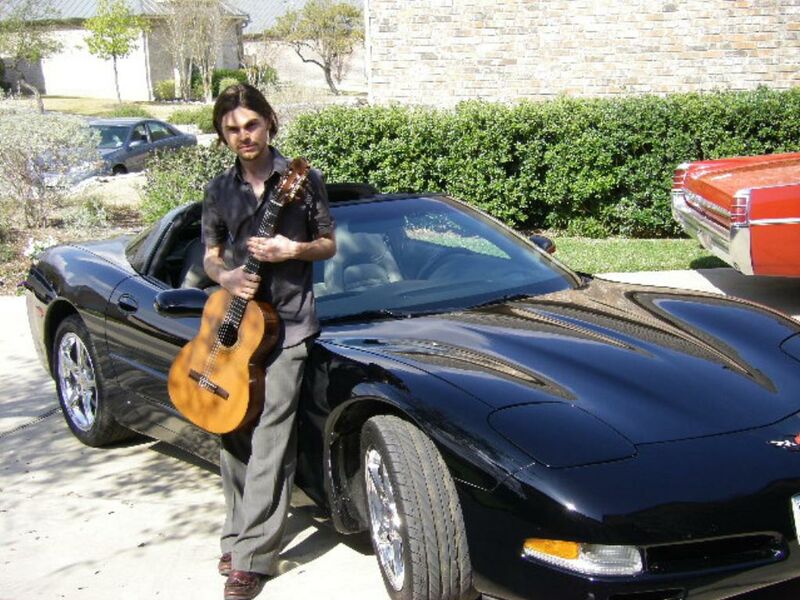 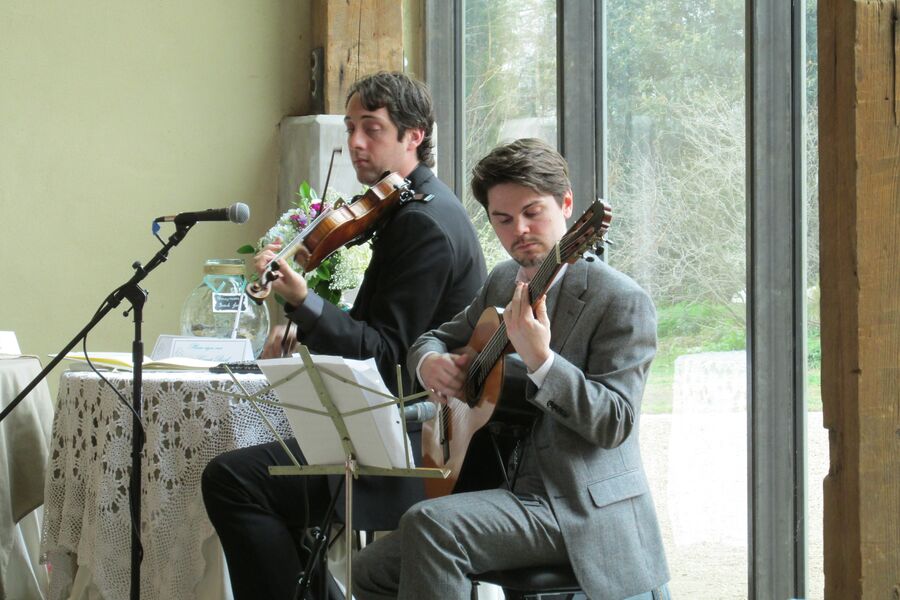 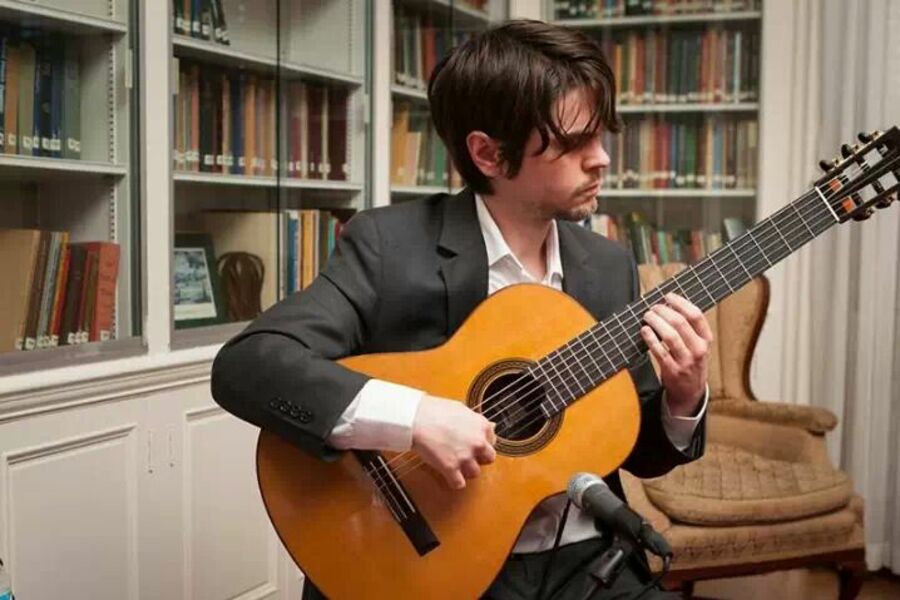 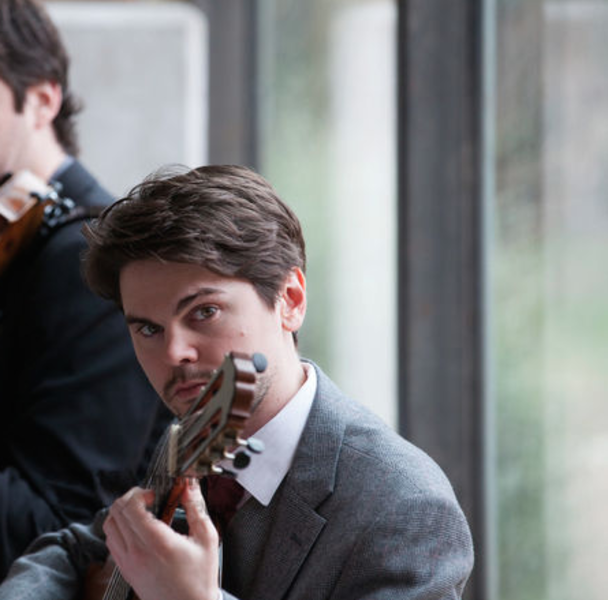 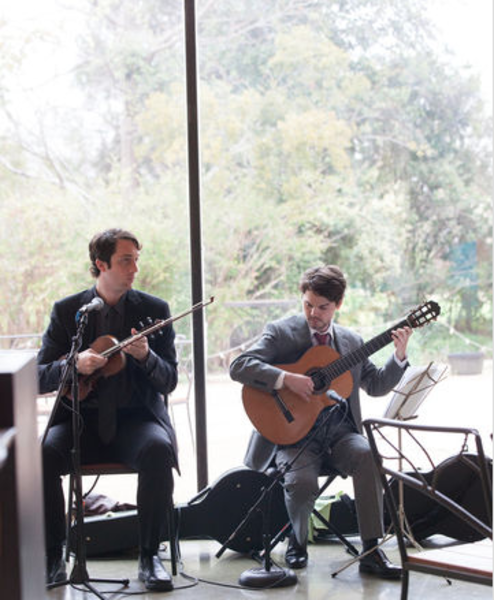 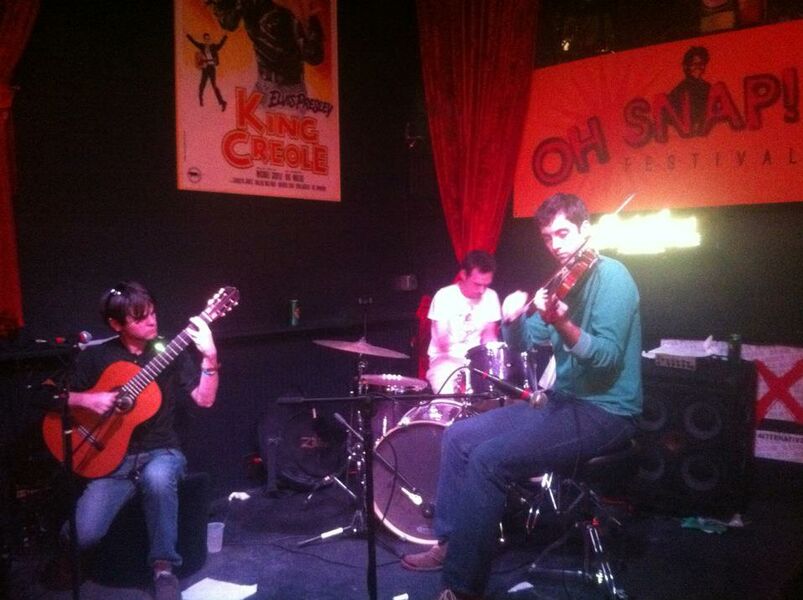 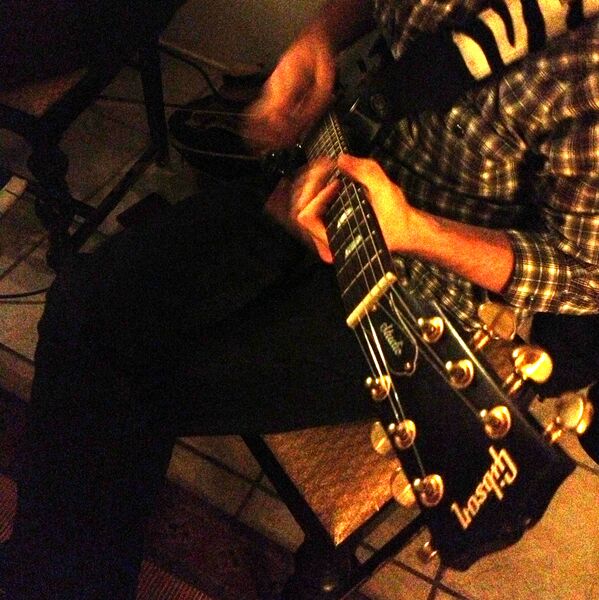 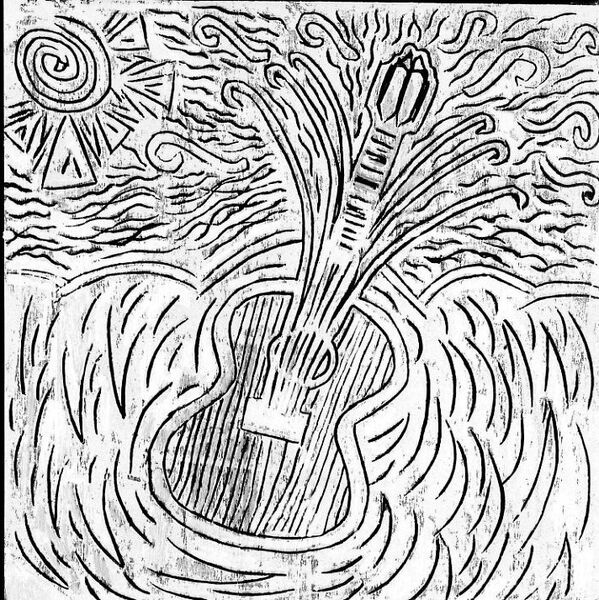