"Dear Keith, I have been meaning to write you to tell you how wonderful all the music was on the evening of the wedding... you sounded INCREDIBLE, and the guitar really made for a really lovely & unique ceremony. I can't tell you how many guests have complimented us since the wedding about how great you were & how much they enjoyed hearing you play during the cocktail hour. I think that was the first time that many of our friends & family had been to a wedding that featured a classical guitarist! The ambiance you created that evening with your playing was wonderful, and Roy and I will certainly take the time to visit the websites you mentioned & sing your praises via written review. Thank you SO much for being part of our big day!"

Atlanta classical guitarist Keith Gehle is one of North Georgia's busiest musicians and has performed his inspiring music for listeners all over the Southeast for over twenty five years. Keith is well known among Atlanta event planners and is a top referral for many of Georgia's finest venues. As an instrumental guitarist he provides the ideal accompaniment for gatherings where a band or vocalist would be too much. Though well suited to the intimate setting Keith can easily play for larger crowds thanks to his state of the art amplification system. His custom made guitars and acoustically tuned pickups provide a clean, clear ambient experience no one else can match. Keith's music is varied and includes such styles as Spanish and Latin works, popular song arrangements, original compositions, a great assortment of Beatles tunes, light classical and even some blues numbers. There's something for everyone on Keith's play list.

So no matter what the setting, an evening concert, elegant wedding or corporate gathering, Keith Gehle delivers to his clients the very highest level of artistry and professionalism. Reasonable rates, reliable service and a top quality performance are guaranteed so please call or write today to schedule the beautiful guitar music of Keith Gehle for your next event.

Even as a young boy, Keith Gehle knew he wanted to be a professional musician. Today he enjoys a busy career as a concert guitarist, recording artist, composer/arranger, and teacher. Keith began his performing career in the late 1980's with a simple philosophy: advance the art of guitar performance through diverse music appealing to a wide audience. His many musical experiences (including rock, classical, folk and New Age styles) have produced an artist with a perspective and style that is unique in the community of solo/classical guitar. His numerous performances have delighted audiences at universities, music festivals and community concerts throughout the Southeast. Keith was recognized for his outstanding musicianship by the Georgia Council for the Arts by serving on their prestigious Touring Roster from 2000 to 2008. His widely acclaimed recordings include Keith Gehle, Guitarist (1999), Winter Song (2002), Nocturne (2003) and Songs of December (2006).

Keith has made a number of television and radio appearances in support of his work and has had performances aired on Public Radio stations around the Southeast. Some of his original compositions and arrangements for solo guitar have been published by Hal Leonard and Mel Bay Publications. Keith's most recent project was the creation of the musical score for the award winning film Caterpillar by New York photographer and film maker David Field.

A classically trained musician, Keith earned his Bachelor of Music degree in guitar performance from The University of Georgia in 1990, under the guidance of acclaimed guitar teacher John Sutherland a student of the great Spanish guitarist Andres Segovia. In addition to his collegiate studies, Keith was selected to participate in the 1991 master class of Grammy nominated guitarist Christopher Parkening at Montana State University in Bozeman, Montana. There, he was chosen by fellow students as one of six distinguished performers to represent the class in a public concert. Keith's extensive training with master guitarists has helped him become a sought after teacher in his own right. He currently directs the undergraduate guitar program for Toccoa Falls College in northeast Georgia and teaches privately with The Suwanee Academy of the Arts in metro Atlanta.

Magical. Simply stated, that is the ceremony that Keith created for our wedding on 11.11.17. Keith’s talent, kindness and professionalism superseded my expectations. Having him apart of our special day was an absolute pleasure. Albeit more untraditional, I loved walking down the aisle to Elvis' "Can't Help Falling in Love" and back up the aisle for the recessional to "In My Life" by John Lennon/Paul McCartney. Both bring back fond memories of my childhood and I was thrilled to weave them into our day. Music feeds the soul and that is just what Keith’s music will do. Smiles were abundant. Hearts were full. Keith, thank you forever, Best, Emily & Adam Hagen

Mr. Keith Gehle performed at our wedding on September 23rd 2016 and let me just say, he did an incredible job! He was very professional and punctual. His sound quality was amazing, he's a very talented musician! If you have a love for the acoustic guitar then he is your man! Thank you so much! Amanda M. 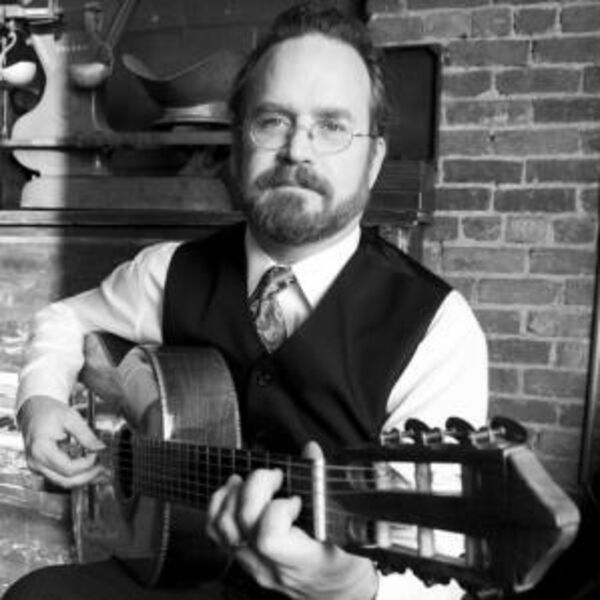 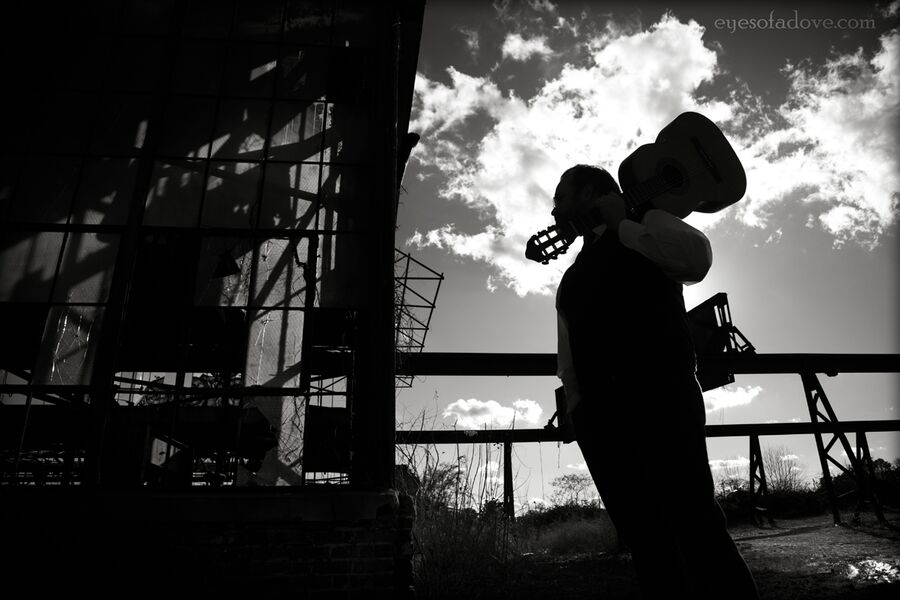 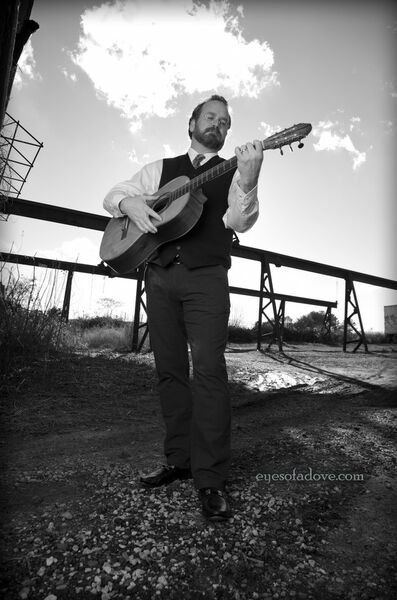 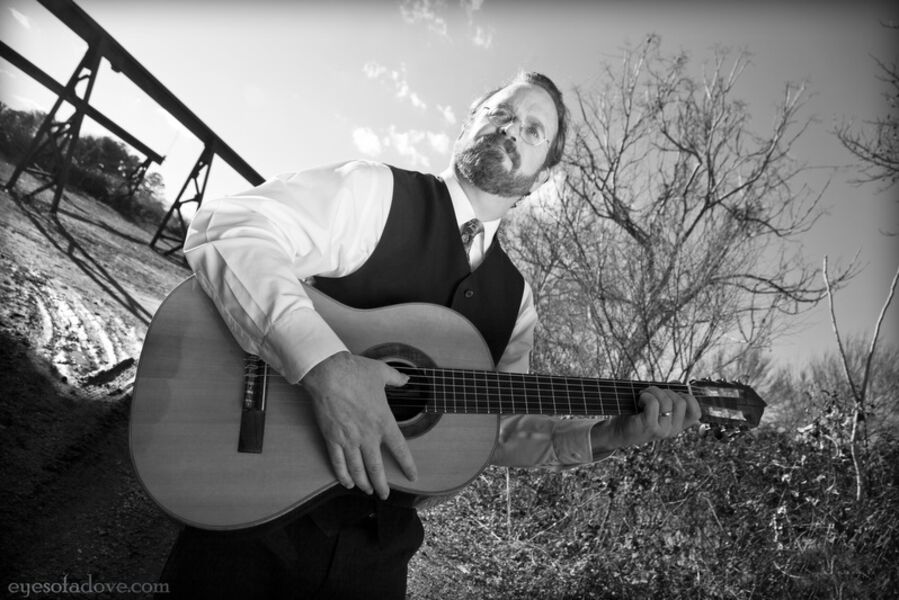 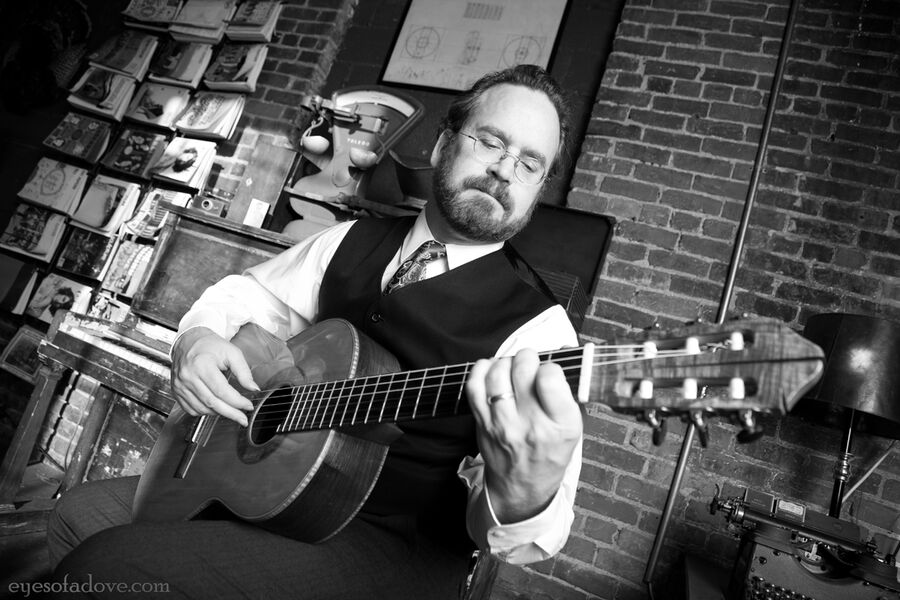 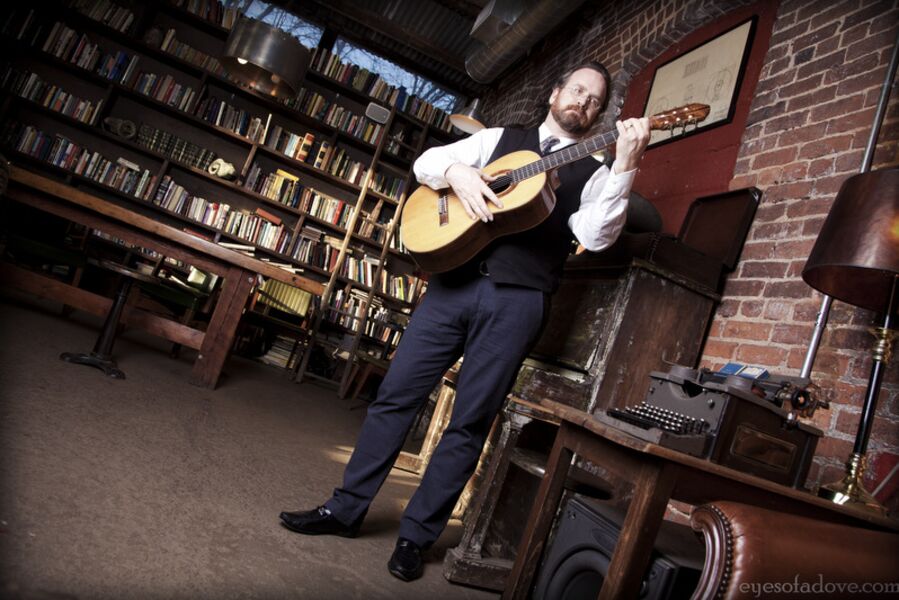 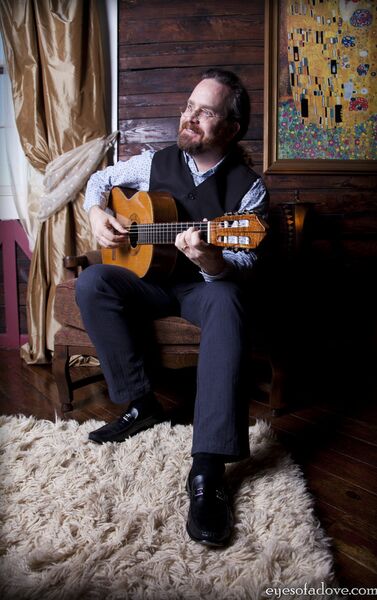