Steven was a winner of the Montpelier Recital Competition, selected as one of two guitarists to first win in the competition's history. In 2011 he was invited to perform at the 8th annual Zihuatanejo International Guitar Festival in Southern Mexico (Zihuafest), representing the classical guitar among the diverse styles of guitar music presented at the festival.

He has released three CD's of solo guitar music, and has made several guitar transcriptions of music by Bach, Mendelssohn, Vivaldi, Chopin and other composers.

He has performed at weddings, anniversaries, receptions, corporate events, memorial services, and a variety of other special events, as well as community centers, libraries, universities, and charitable organizations. In addition to solo guitar repertoire spanning from the Renaissance through to the present, including music written for him, his repertoire also includes tasteful arrangements of vintage American standards, as well as works from the chamber music repertoire for guitar and flute, violin, and string quartet by composers such as Giuliani, Sor, Paganini, Berlioz, Boccherini, Bach, Mozart, among others. Steven also teaches classical guitar.
(more)

Steve was great! He's talented, easy to work with, and performed perfectly. The classical guitar provided such a nice touch for our ceremony. Very pleased!

Steve is not only an extremely talented musician, but a kind, sincere, good person who is very enjoyable to work with. Steve played at my daughter's outdoor wedding last weekend in Purcellville, VA and the sound of his classical guitar just added a special sense of peace and tranquility to our beautiful outdoor garden ceremony. It was just gorgeous and I could have listened to him play for hours. I highly recommend Steve. He is easy to work with, flexible and nothing short of fantastic! You will be very, very pleased with your decision to hire Steve! Thank you, Steve, for being a part of my daughter's special day - we could not have picked a better person.

Steven was a class act from start to finish! He arrived early to warm up and even learned a song, "Around the World", especially for our first dance. During our small reception he played a mixture of classical music and standards; it was the perfect background music for our intimate wedding. I would certainly recommend Steven for your smaller-scale wedding to provide elegant and tasteful musical accompaniment. 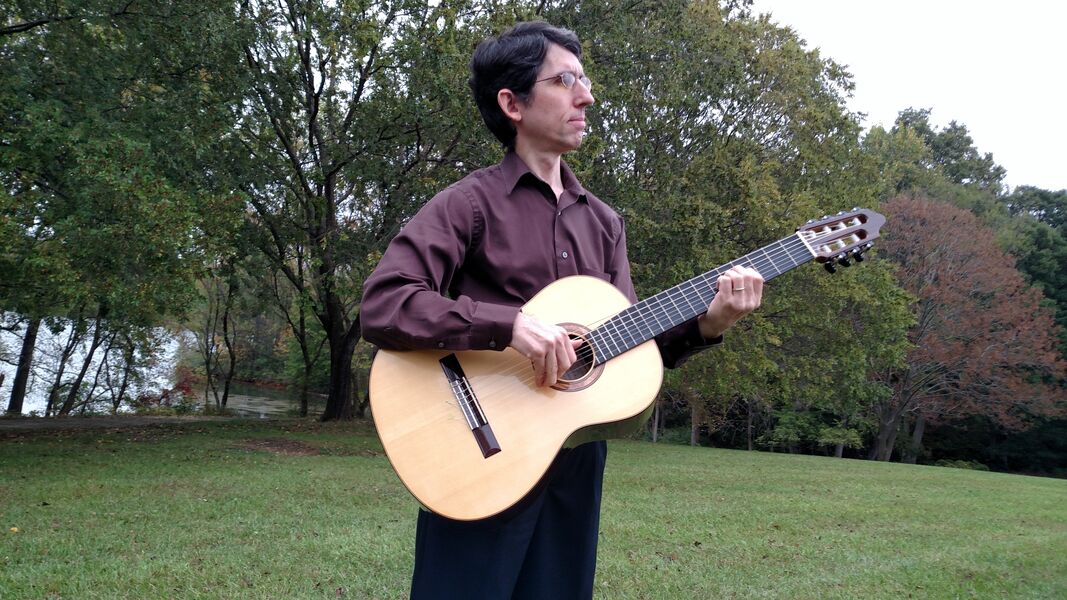 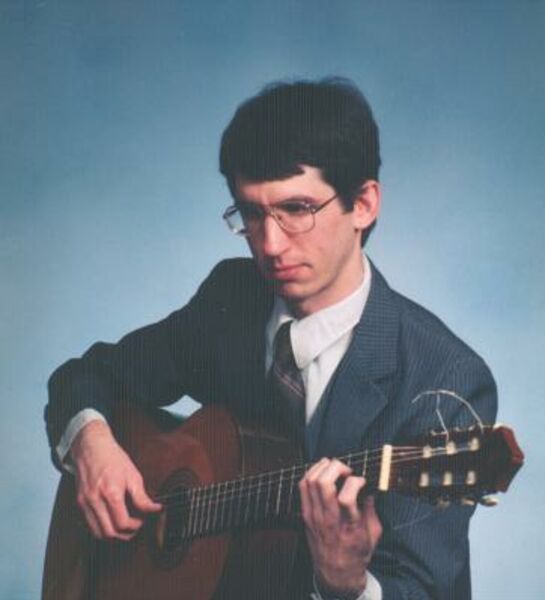 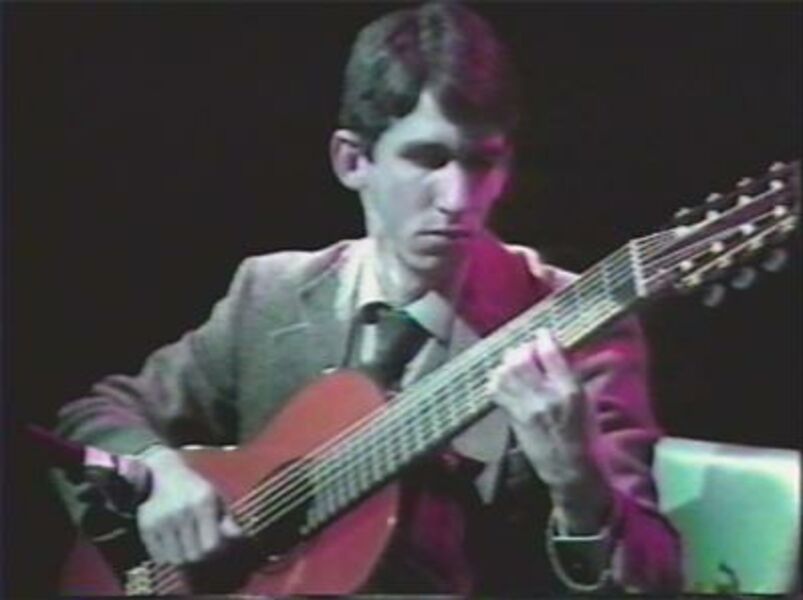 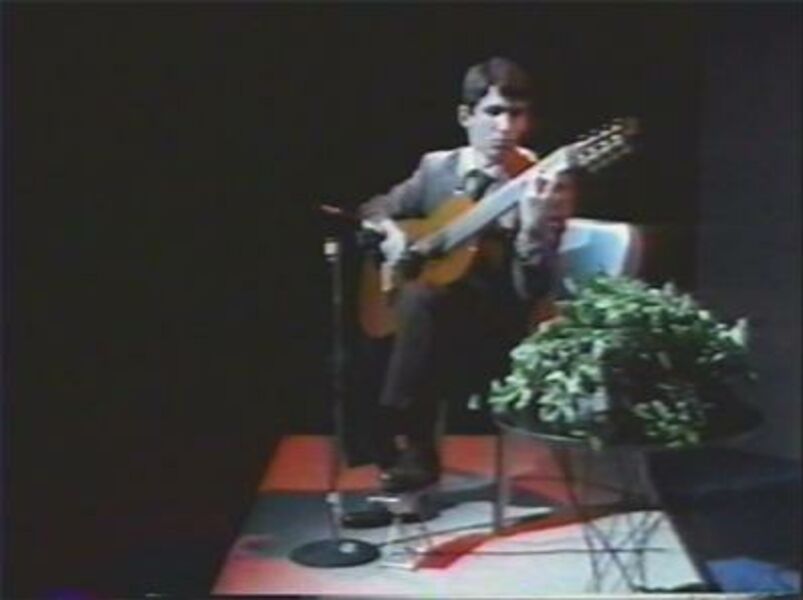 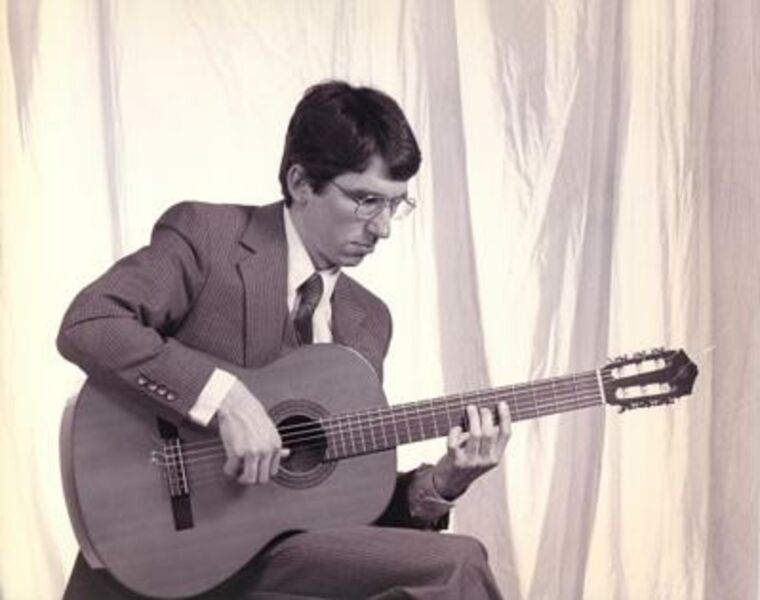 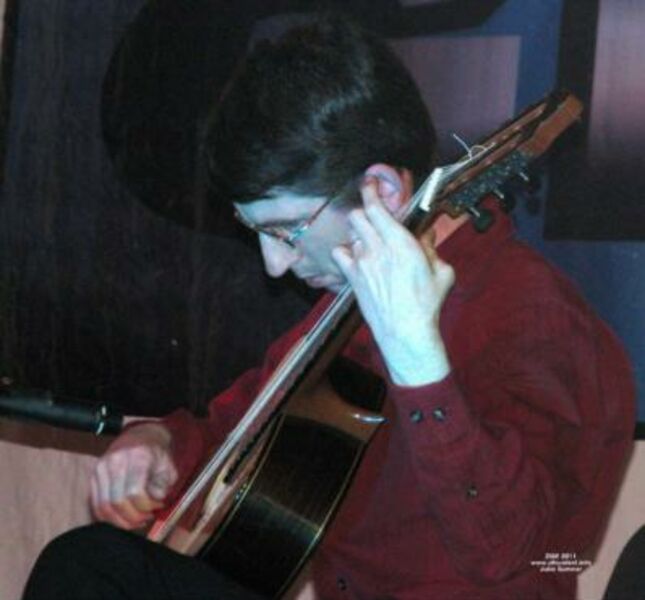 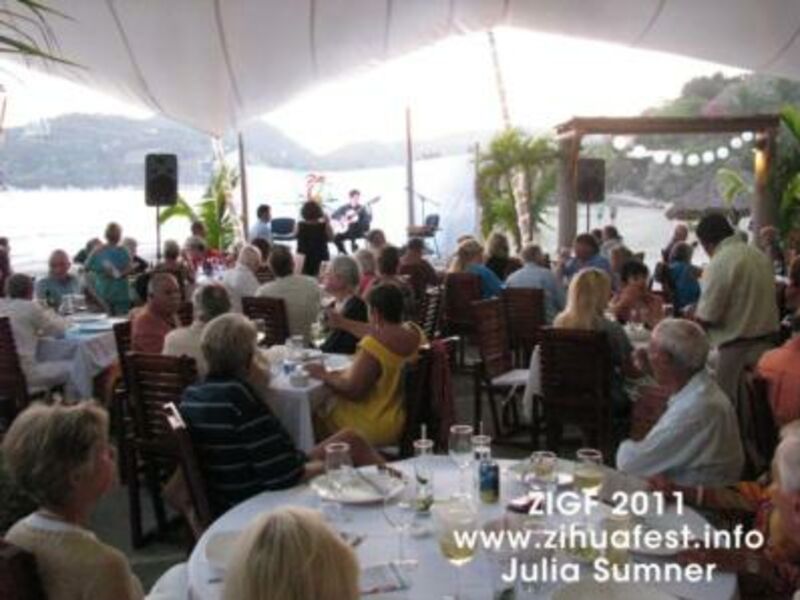 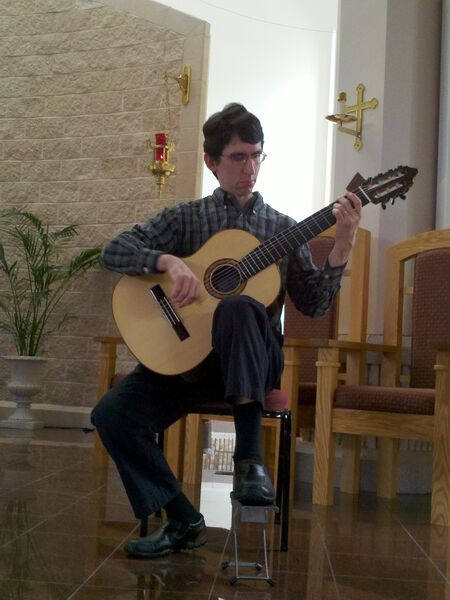 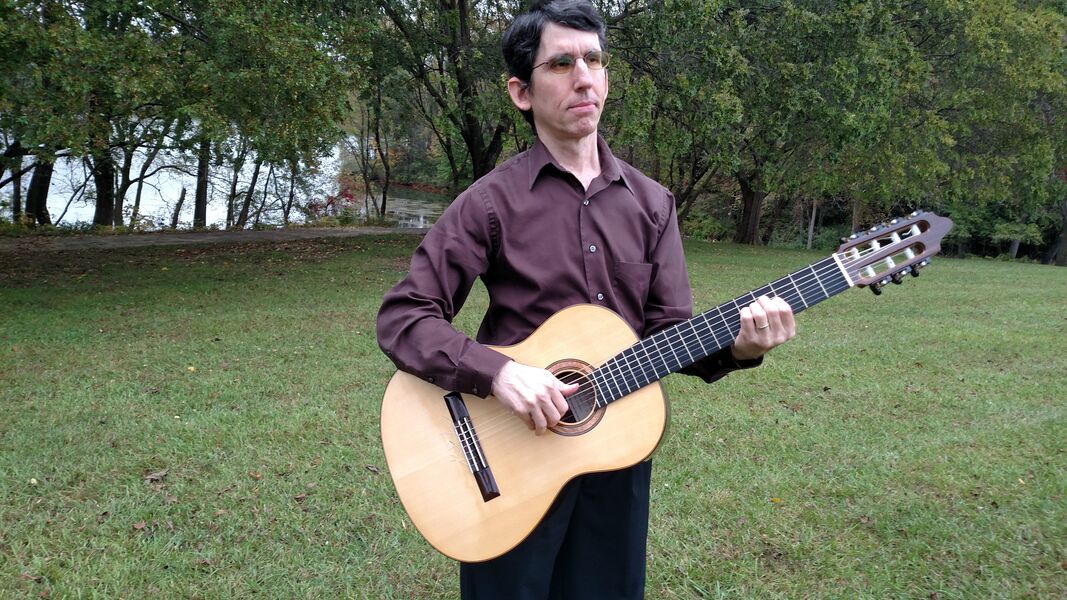 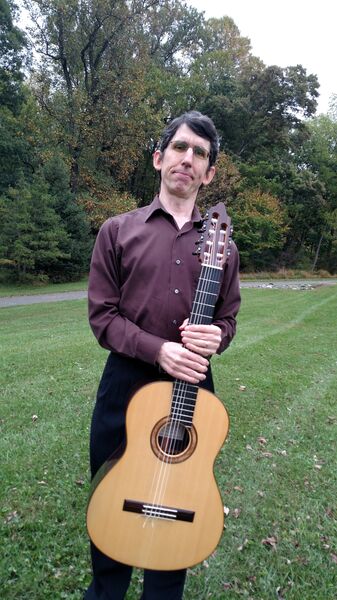 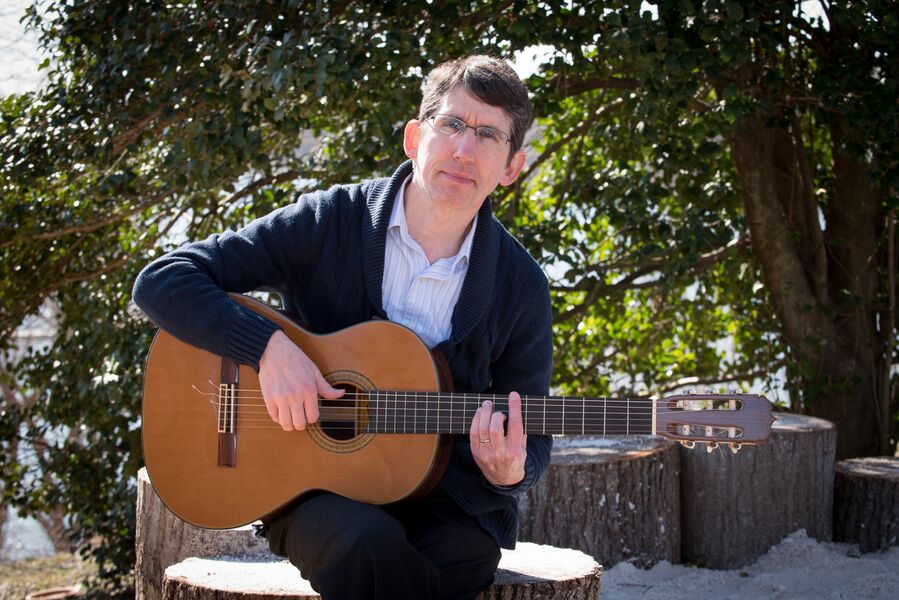 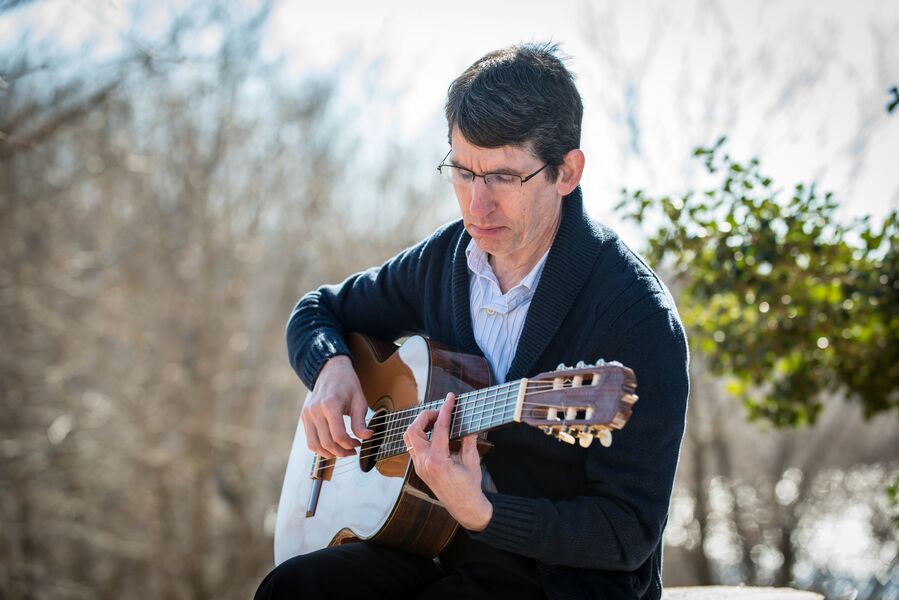