String Quartet from Deerfield Beach, FL - Will travel up to 100 miles
9
13 VERIFIED BOOKINGS
MEMBER SINCE 2015
ACCEPTS ONLINE PAYMENTS
BOOKED 61 days ago
$200 - $1500 per event
ACCEPTS ONLINE PAYMENTS
Winner of WeddingWire 2017, 2018 and 2019 Couples Choice Awards and ranking among the top 5% of wedding professionals on Wedding Wire Con Brio Ensembles is the premier live music service provider in South Florida, Los Angeles, and New York Tristate Area. With decades of experience, we built an unparalleled network of award winning-professionals, and a vast collection of musical repertoire for any type of ensemble encompassing many genres.Our specialties include Jazz, Broadway, Latin, Pop, Film music and many other genres. Our staff arranger will accommodate all of your special song requests. Financing options available.

The quartet is very talented and played beautifully. There was a communication gap in that i had sent an email to Aziz and briefed him on site that this was a Christmas program at St Andrews and should take the form of 30+ minutes of ac concert while people were getting settled at dinner tables followed by abt 90 minutes of Christmas music during dinner. The initial concert went on too long ( abt an hour) so the guests became restive as dinner wasn't to be served until the end of the concert.

We were extremely happy to have Con Brio at our wedding and they were a major hit. Having strings during part of the big day was special and added a nice touch. Valentin and his colleagues were consummate professionals — arrived early, dressed well, played our selections. And relative to a handful of other groups we looked at, the prices were very reasonable. The only thing that could be improved would be the pre-event communication and response times — no serious problems, but the office was sometimes more delayed than other vendors in responding, providing insurance certificates, etc. But overall, great group, worth every penny, have them at your event!

We hired a violinist from Con Brio Ensembles for our corporate event in Boca Raton. It was very easy to communicate with them and the musician they sent was very professional, he arrived ahead of time and played wonderfully throughout the evening, even taking requests from some of our guests. We will be sure to contact Con Brio Ensembles in the future. 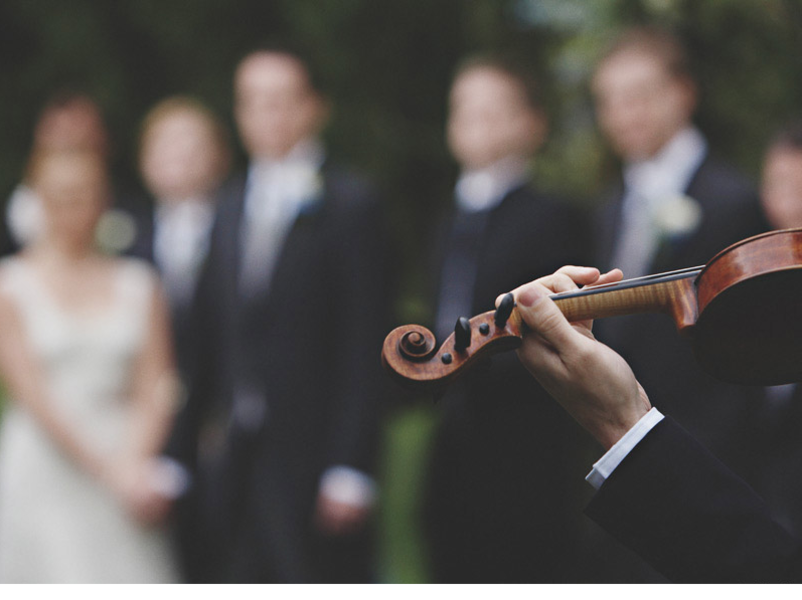 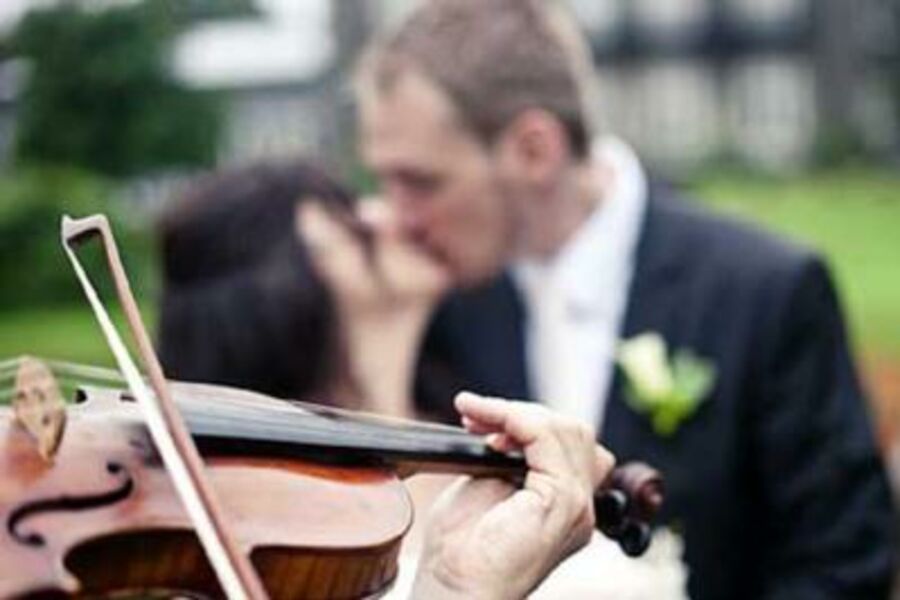 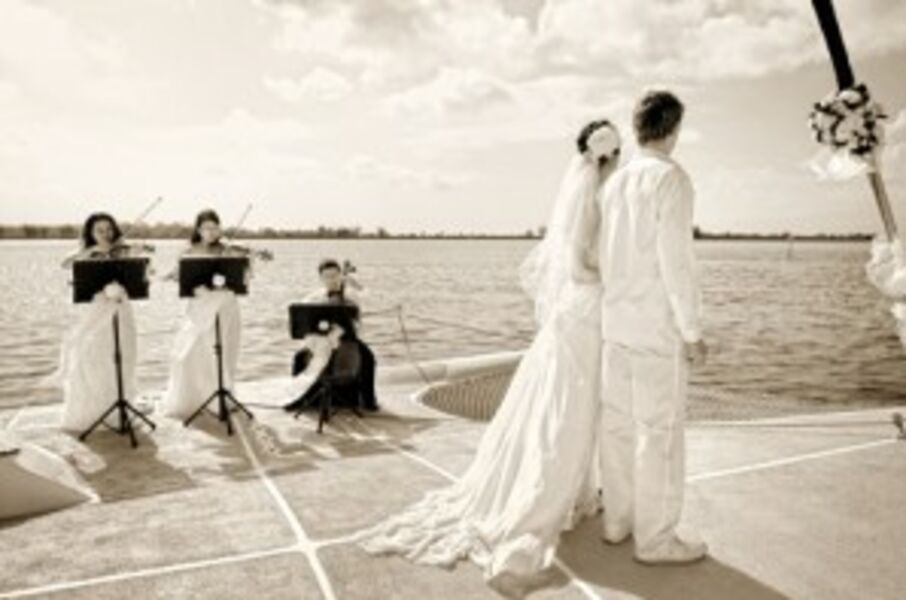 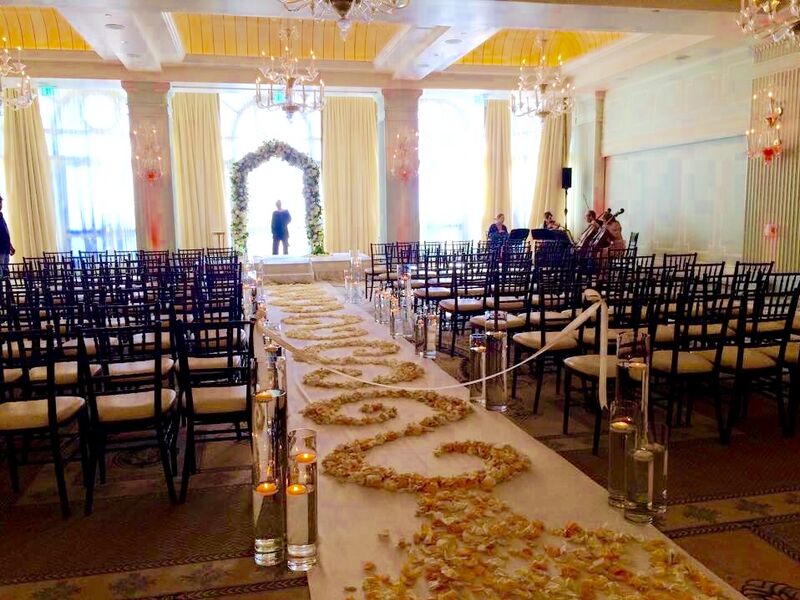 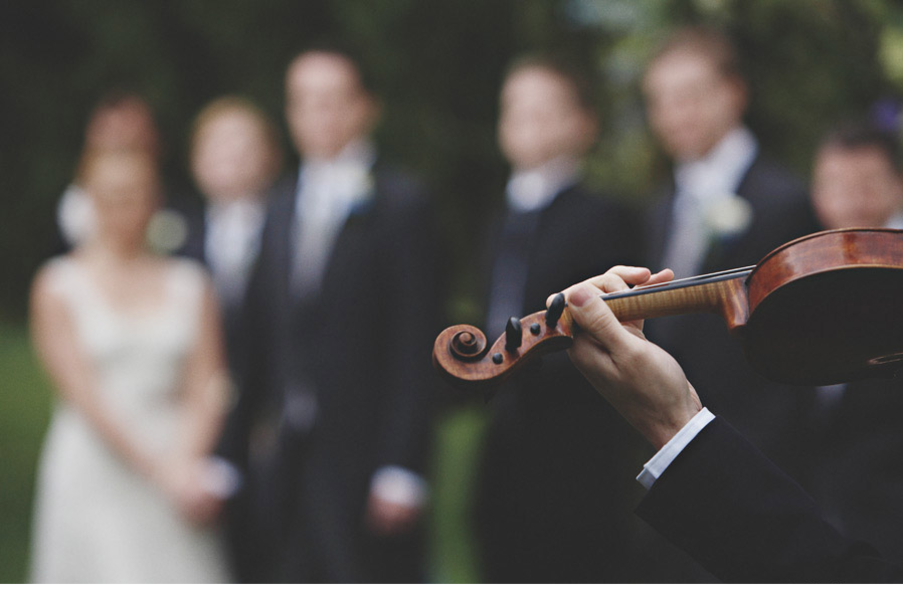 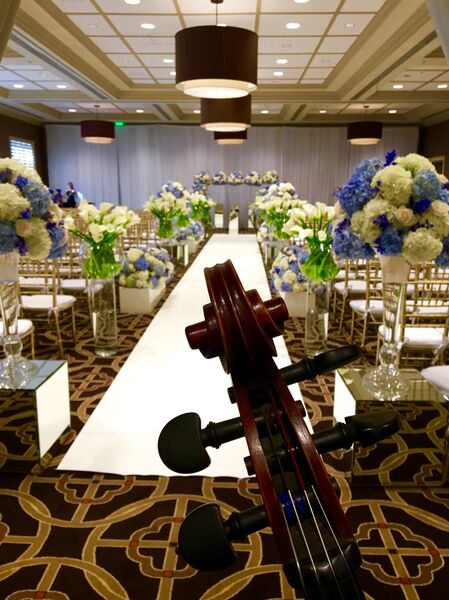 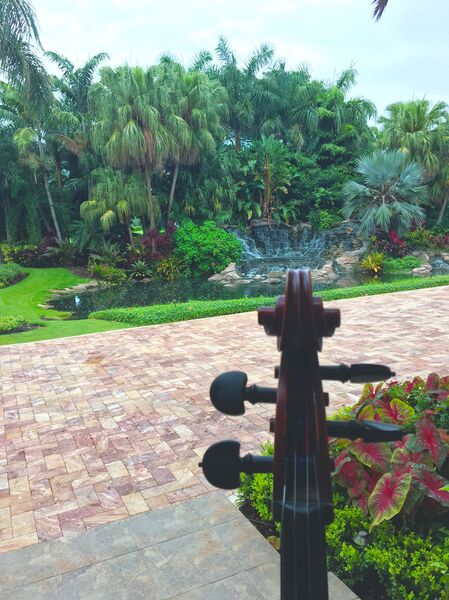 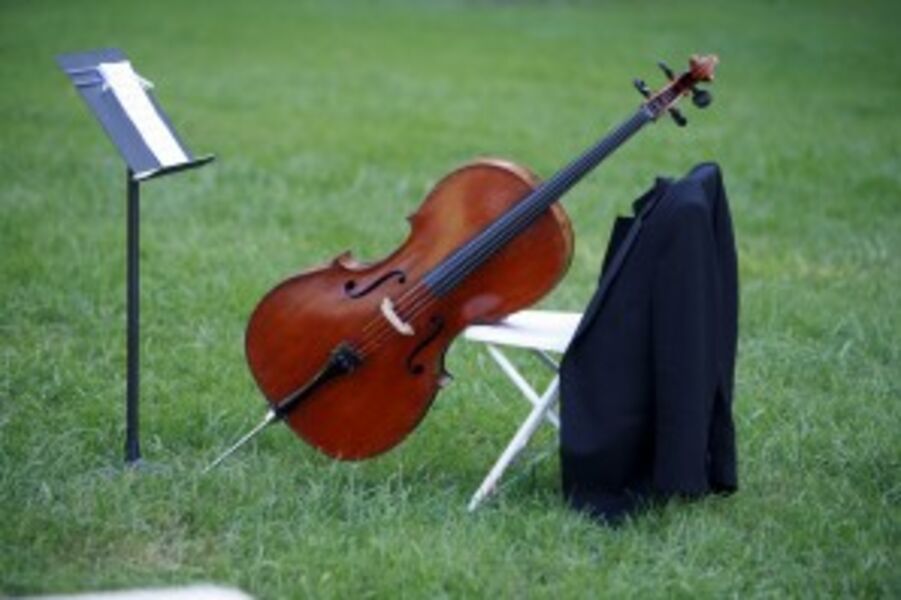 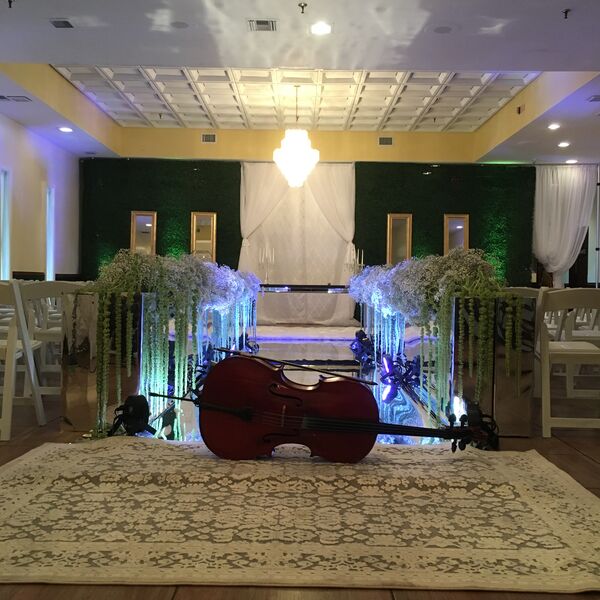 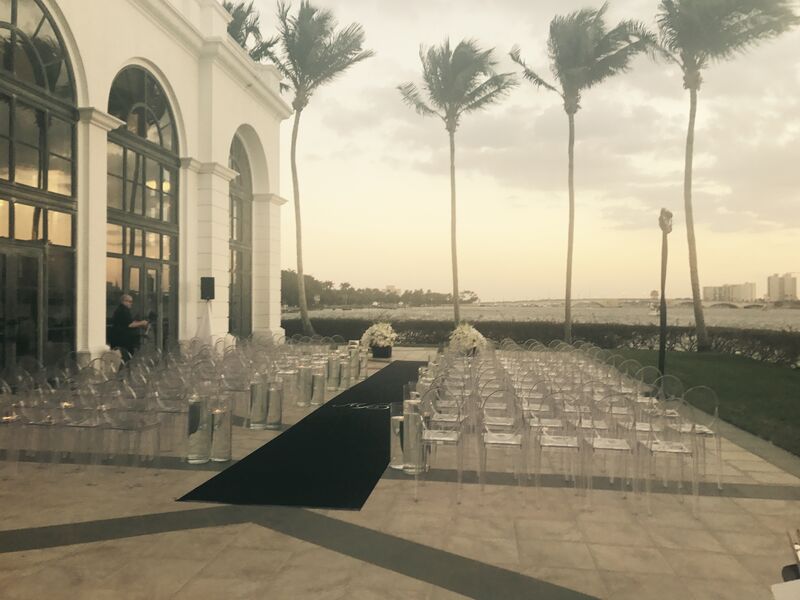 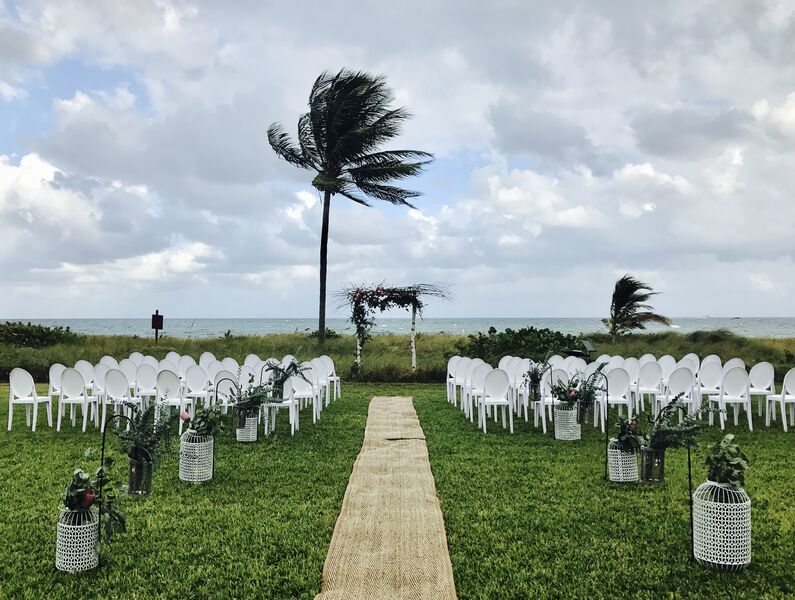