Classical Acoustic Guitar from Brunswick, ME - Will travel up to 100 miles
27
64 VERIFIED BOOKINGS
MEMBER SINCE 2005
$200 - $800 per event
VIRTUAL SERVICES OFFERED
Thank you for considering me for your event.

The warm lush sound of the classical guitar, No instrument is better suited for creating an intimate, elegant ambiance. I can play beautiful classical guitar for your wedding, cocktail hour and dinner or special event.

I can play for you, classical guitar music from early Renaissance, Baroque, Flamenco, Latin through to modern and contemporary music.

I am also an accomplished tenor and will sing songs for weddings and other events such as ;
Time to say Goodbye, Halleluia (Leonard Cohen), The Prayer, The Wedding Song(There is Love), Amazing Grace, Morning has broken, Ave Maria, Annies Song, Danny Boy. Somewhere over the Rainbow/What a wonderful world, Bridge over troubled water.

Here is some of my repertoire to play for a wedding.
For the wedding processional - Mendelssohn's Wedding March - or Wagner's Bridal March - or Pachelbel's Canon in D.

For the guests as they arrive.

Bach
Jesu Joy of mans desiring. Rondo and Gavotte . Prelude from the 1st Cello suite and Little Prelude. Air on a G string.

For music afterwards or social events.

Brian is a proffesional of the utmost caliber, and a gentleman as well. I would recommend him most highly for any event, but his sensitivity to the needs of a wedding seems to be a special talent he posseses. His talents lent an unforgettable element to our wedding, and elevated the event to a much more sophisticated level than it would of otherwise been the case. Thank you sir, for being a part of a day that will be remembered in our two families!

As a performer for the Hospitality Dept. at UNH's Gourmet Dinners, Brian was a pleasure to work with. He was professional in all aspects of his work. This was a themed dinner, so he kindly provided music selections that went along with the theme. His two performances were enjoyed by all who attended the dinners. I would definately recommend him for your event.

Brian met with the wedding couple prior to the wedding to select music. They only had the highest of praise for him. At the wedding, he accommodated our request to play on the beach and by the reception area. He is a very talented musician. Our guests loved his music. We would highly recommend him. 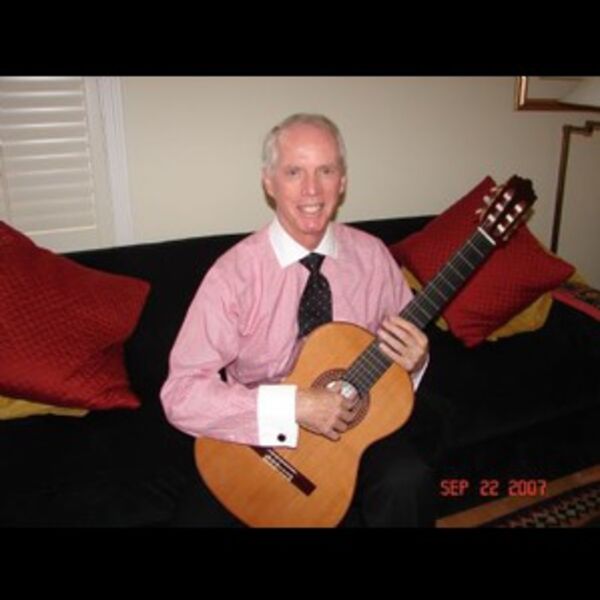 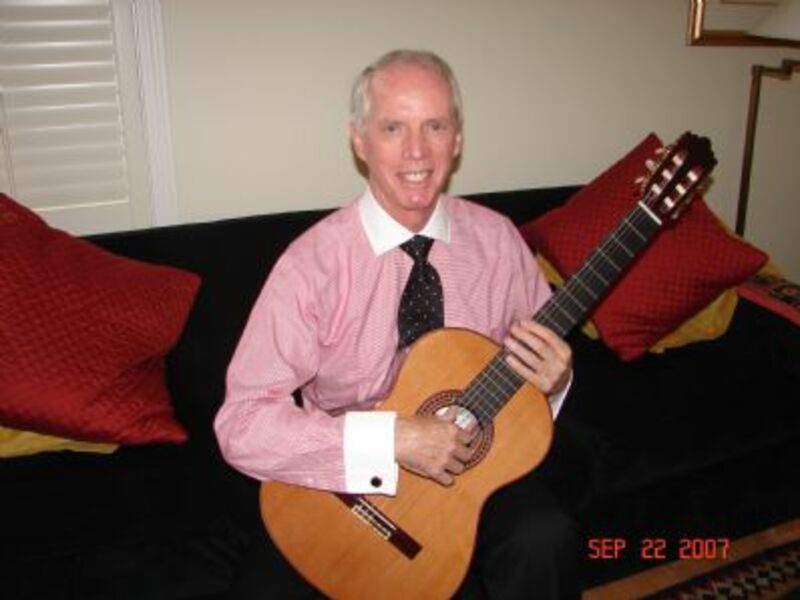 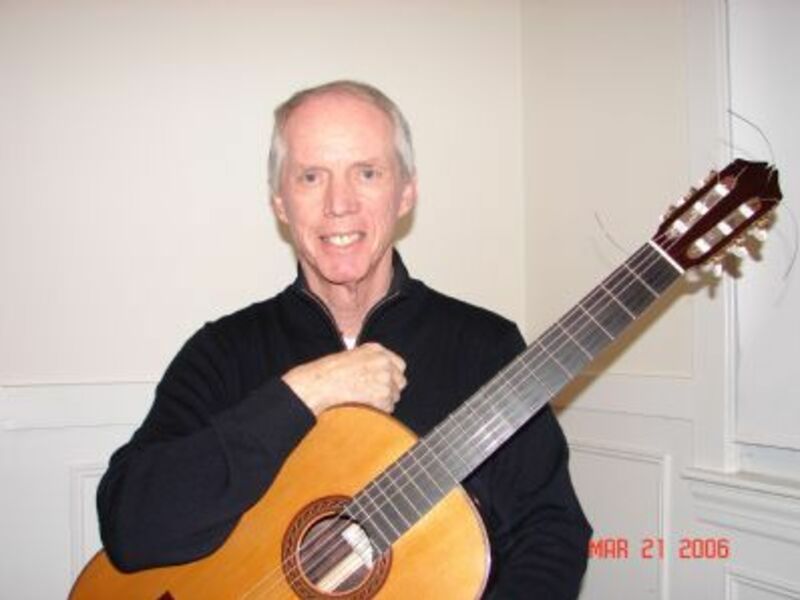 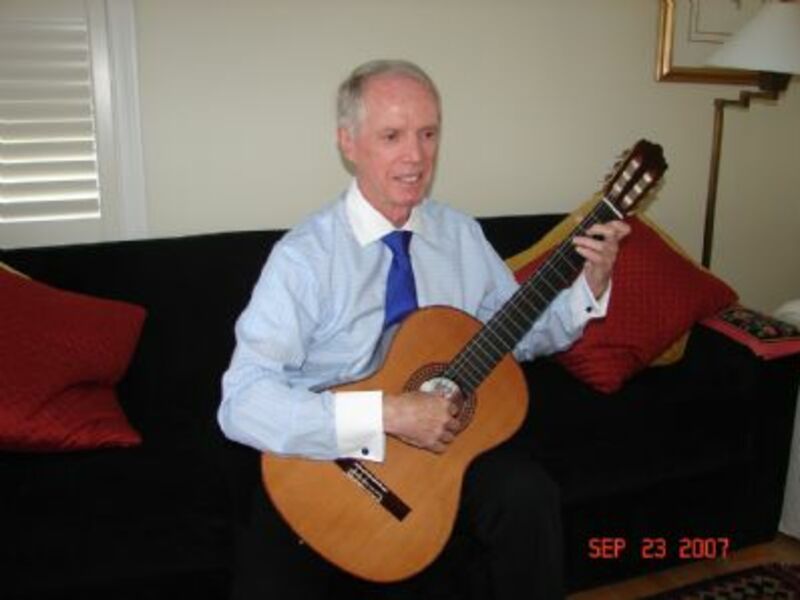 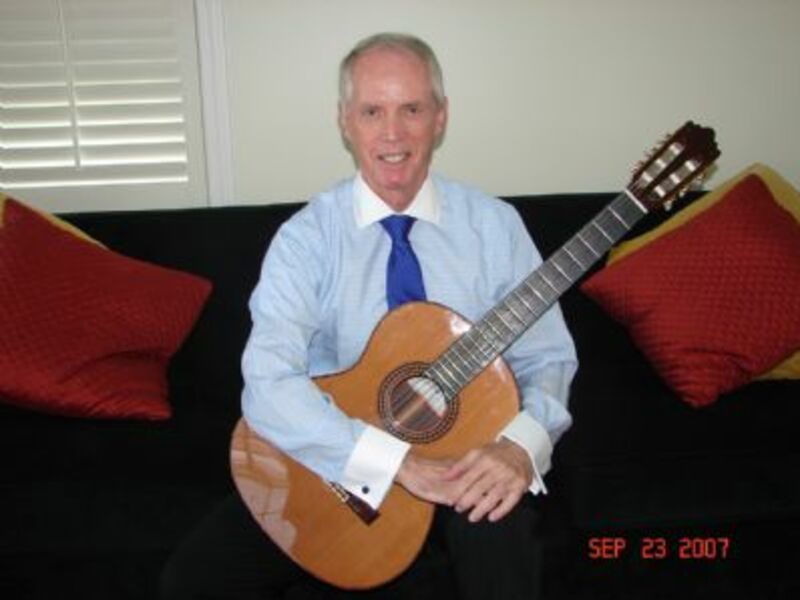 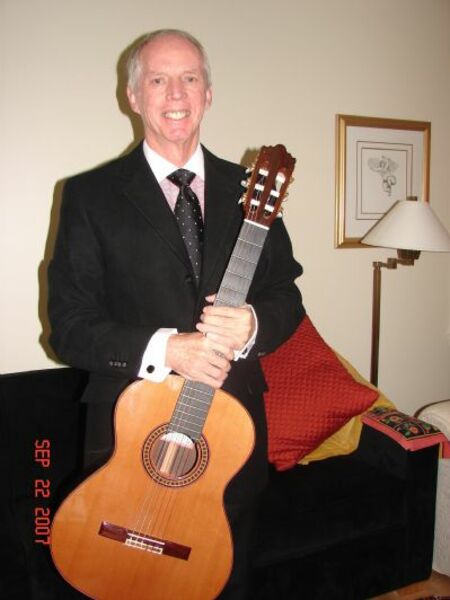 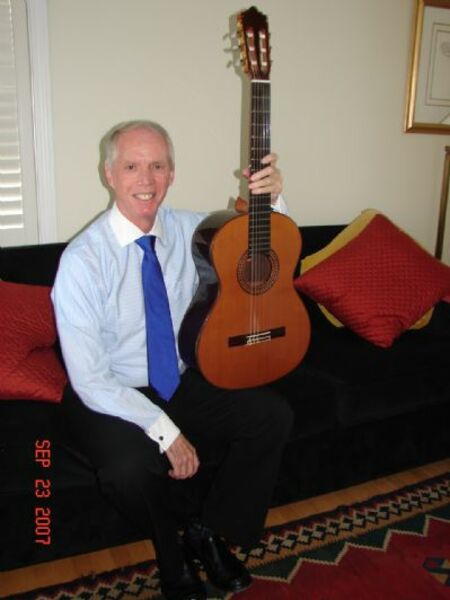 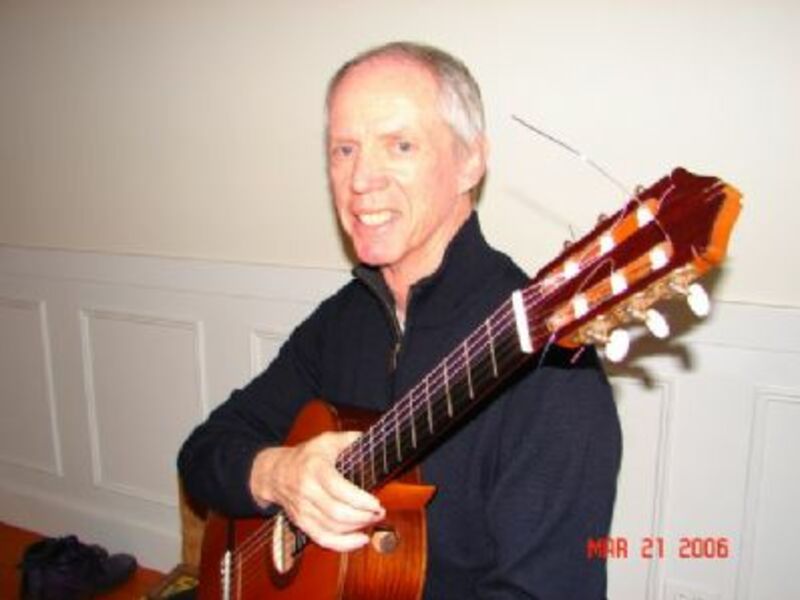 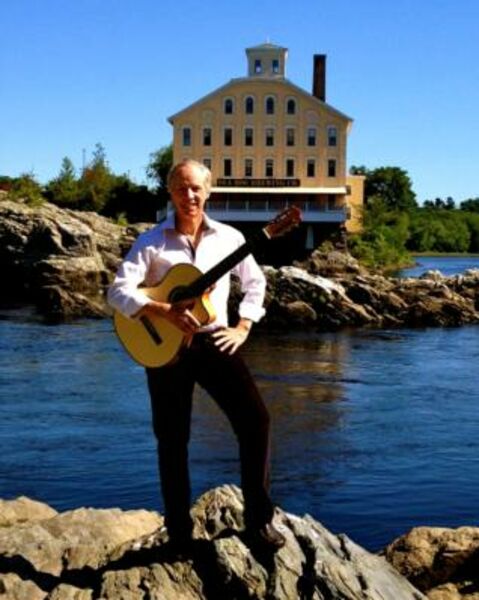