I cannot rave enough about Jason! We hired him for our corporate event and he was outstanding!!! He was punctual, professional, and above all, amazingly talented! So many of our guests raved about him during our event. I would absolutely use and recommend him again and again!

Thank you very much Olga!! It was so great to be part of your wonderful event! Best wishes, Jay 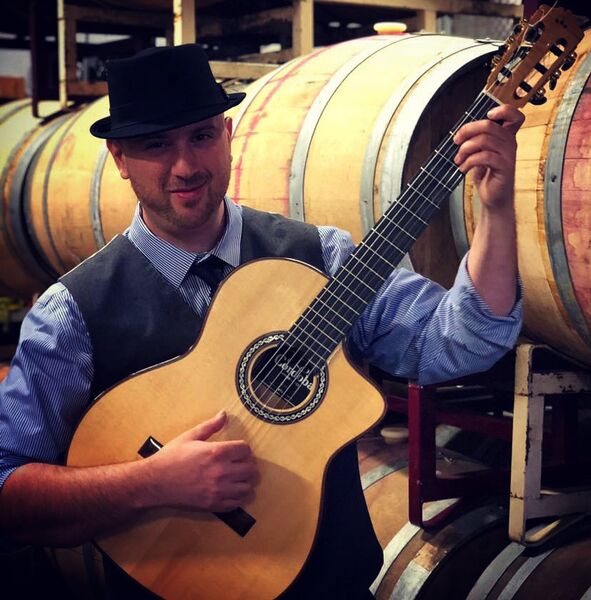 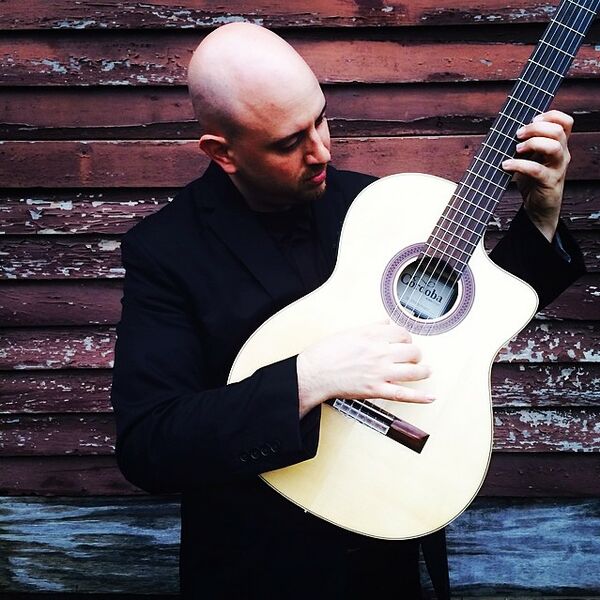 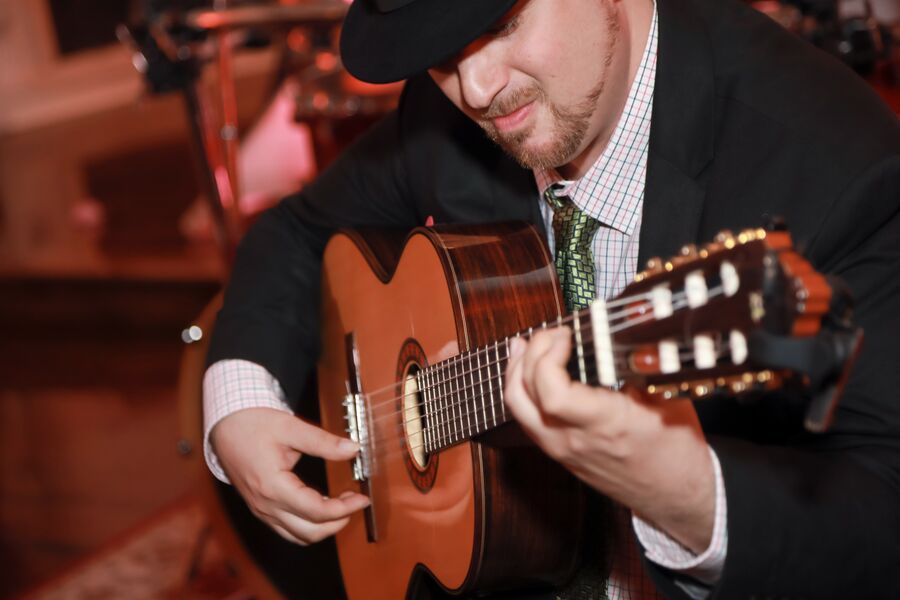 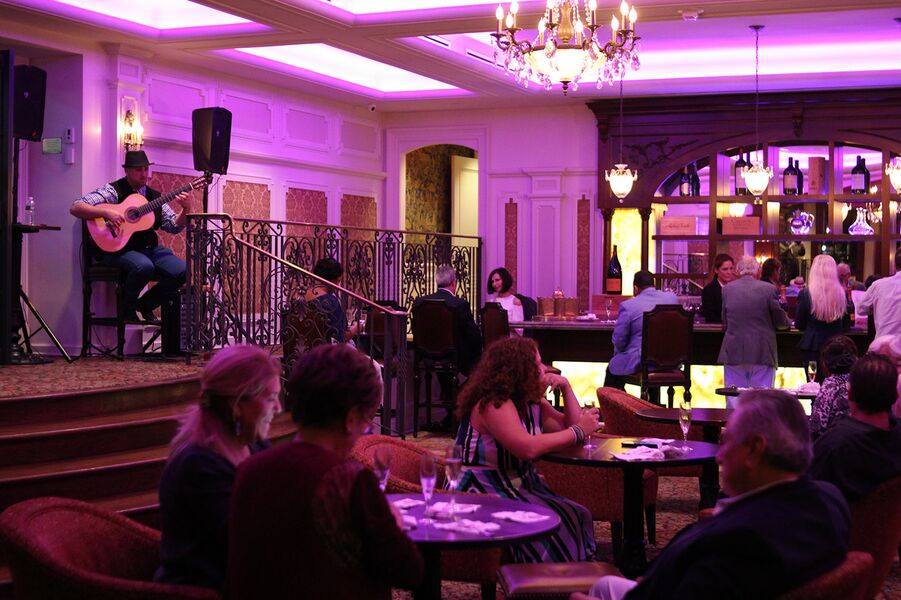 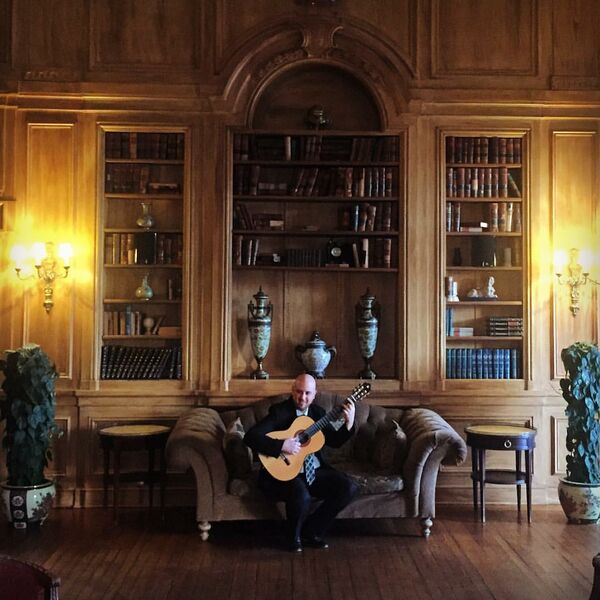 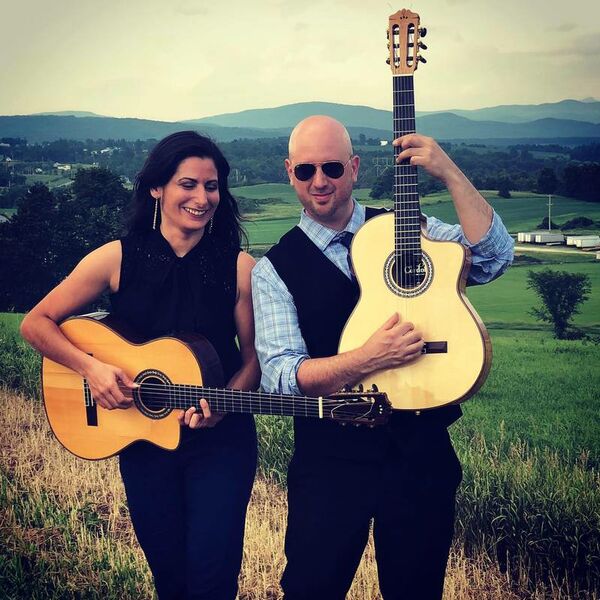 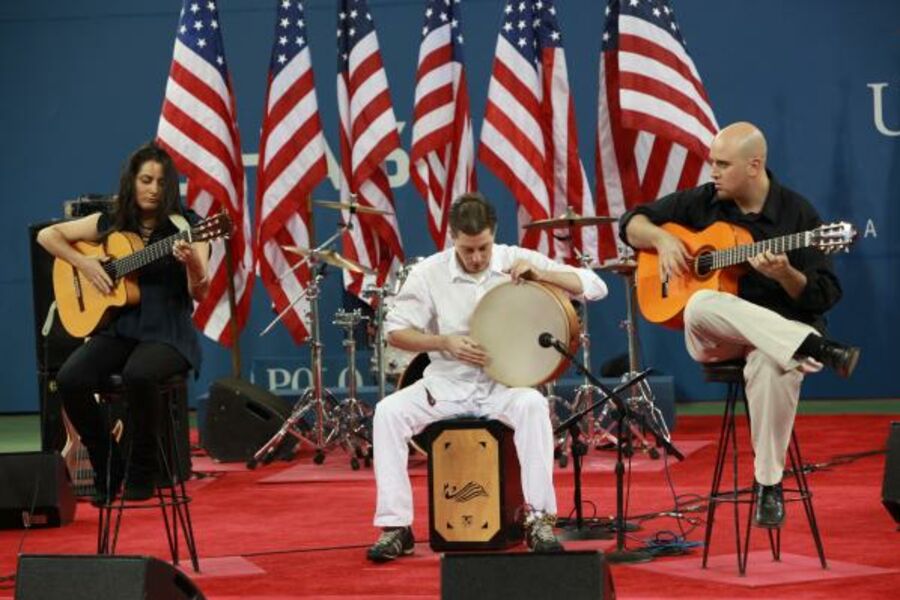 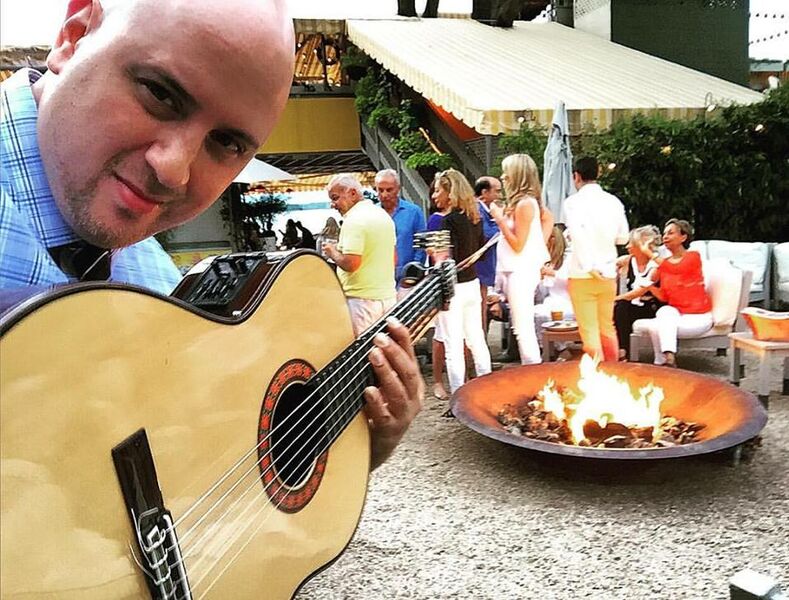 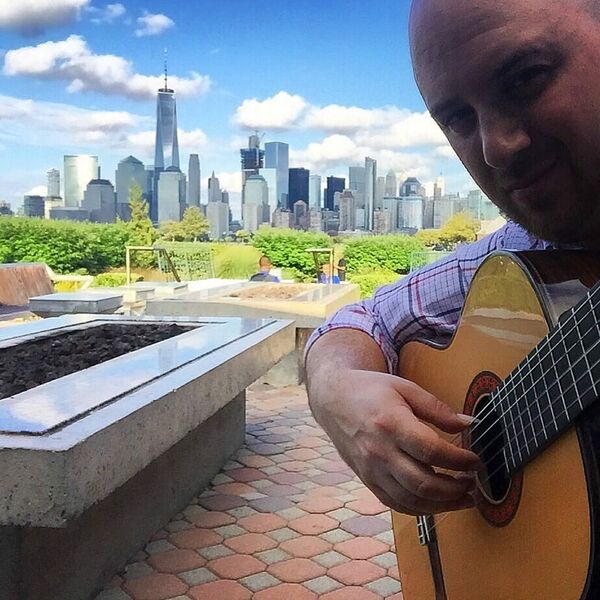 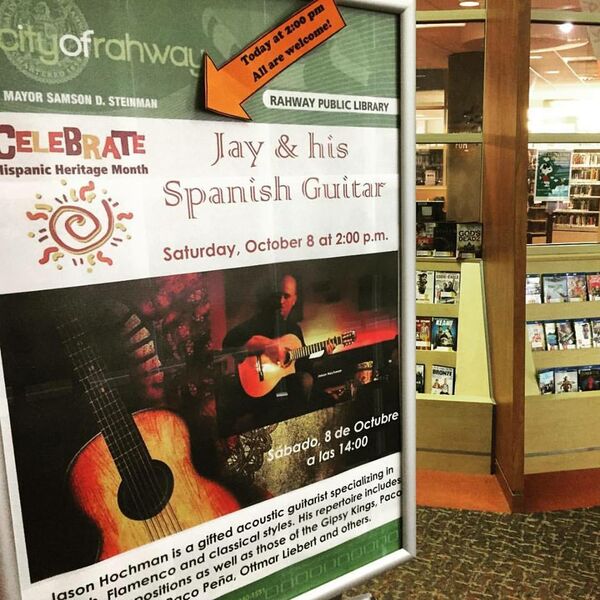 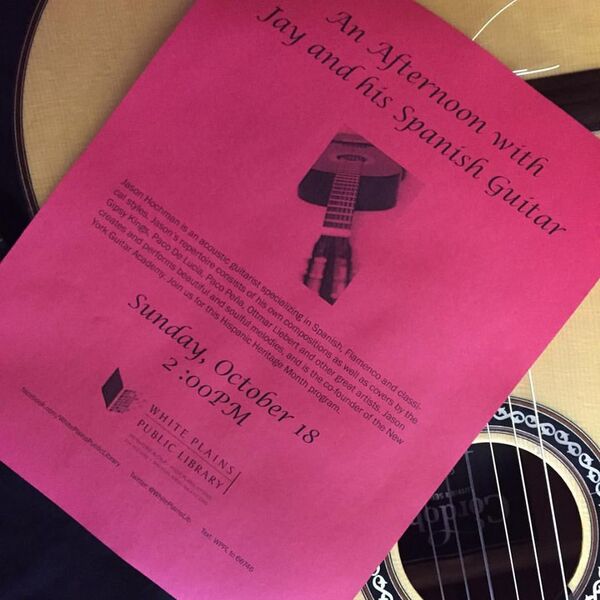 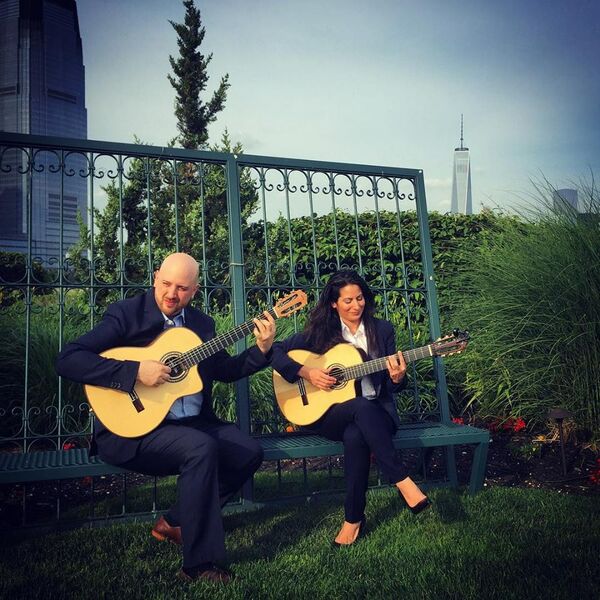 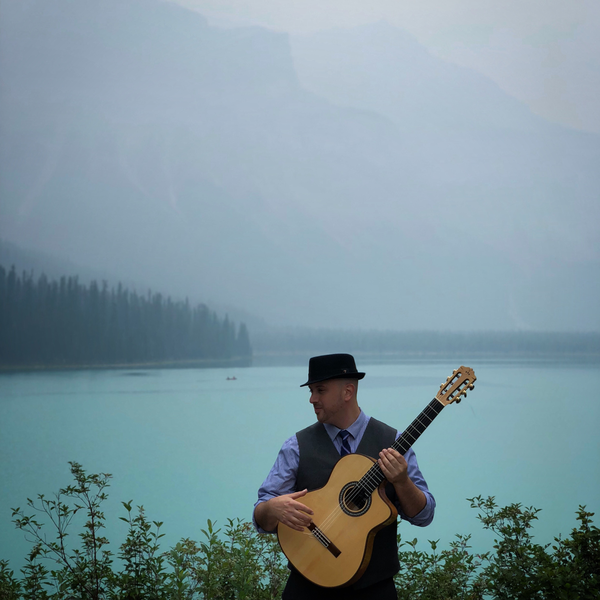 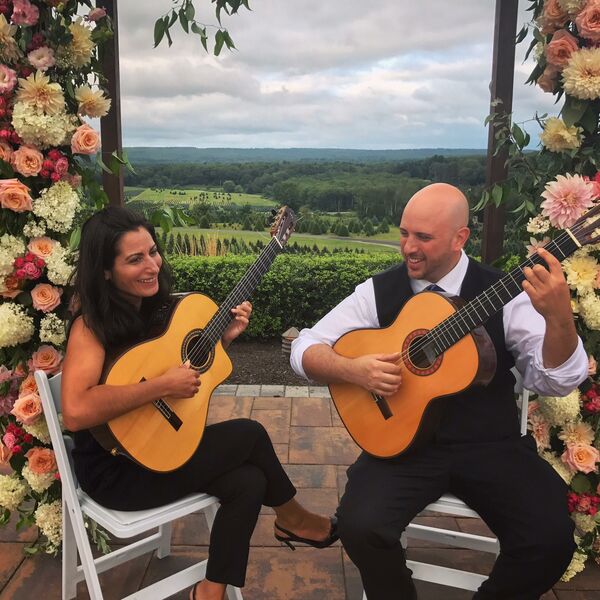 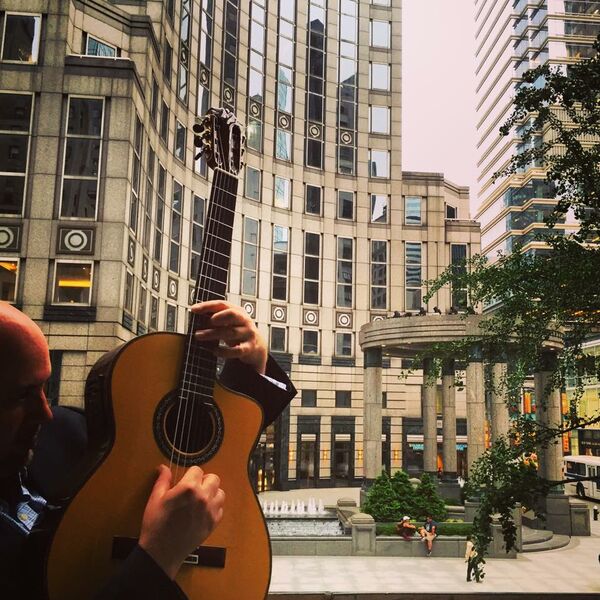 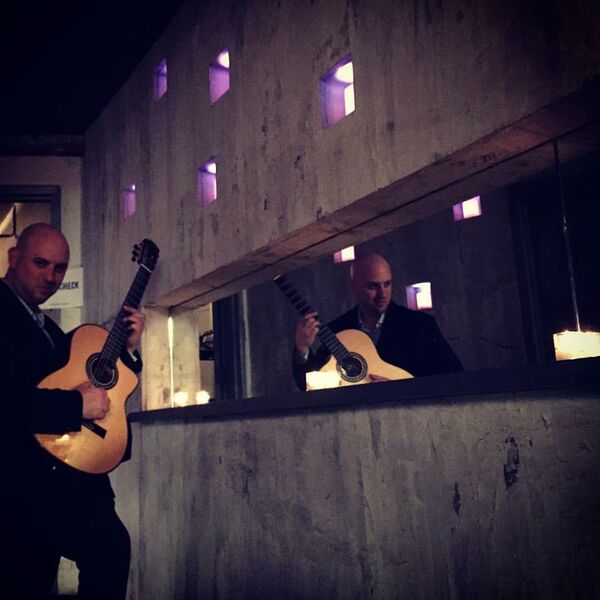 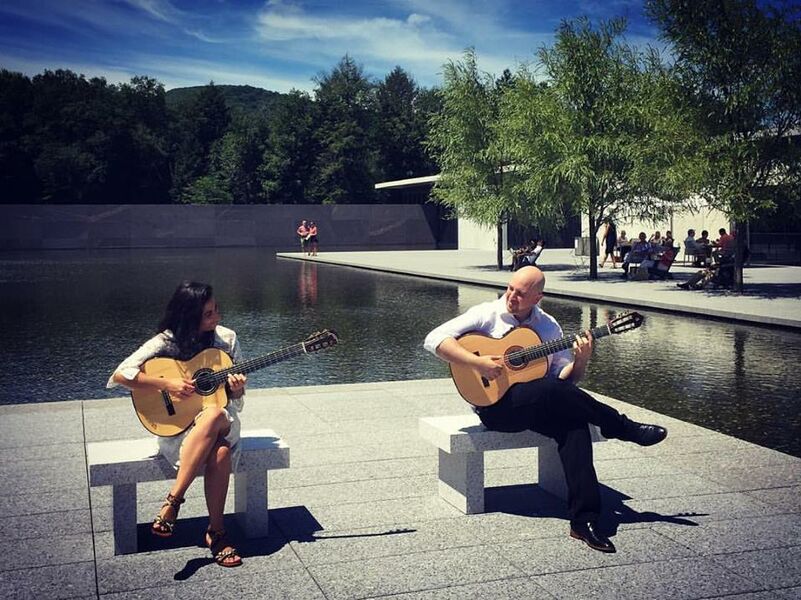 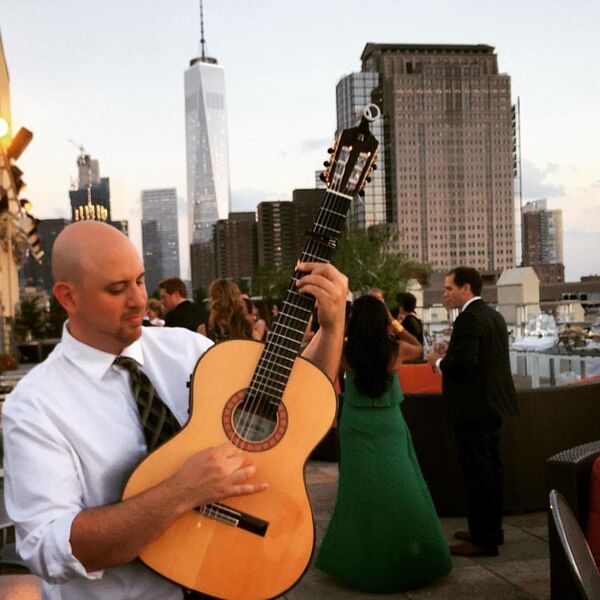 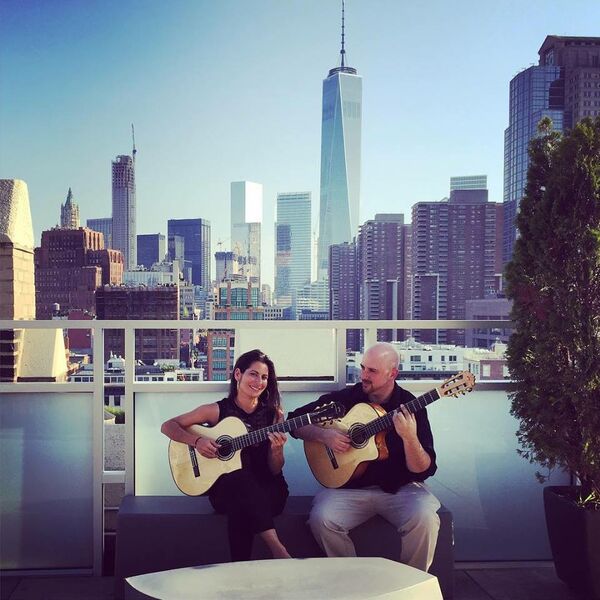 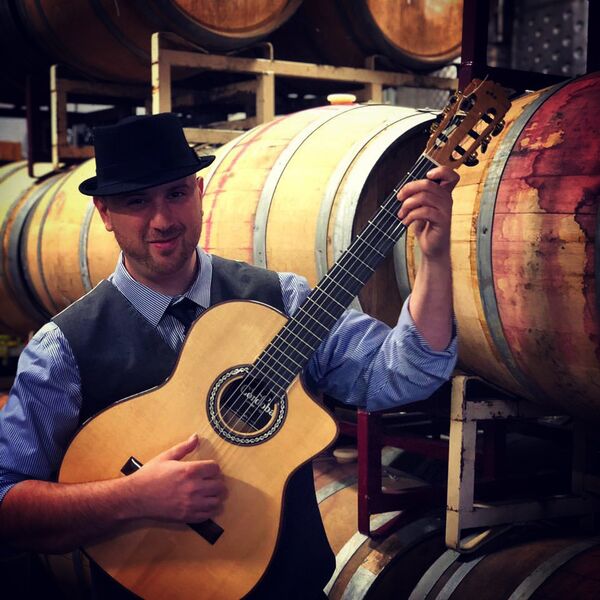