Classical Duo from Northampton, MA - Will travel up to 100 miles
10
15 VERIFIED BOOKINGS
MEMBER SINCE 2009
$400 - $2000 per event
Sarah Swersey (flute) and Joe Belmont (guitar) are sought after for concert performances around New England, and they also provide exquisite music for weddings and special events. As Dúo Fusión, their specialties are classical and jazz, but they also venture into bossa nova, tango and stirring traditional music from around the world. Sarah and Joe will customize a program to create the musical ambiance you desire.

The duo's joyful diversity of sound is evident on their newly released debut album "Dúo Fusión," which has been featured on both the classical and jazz programs of western New England's NPR station WFCR (88.5 FM, Amherst, Mass.) and on the jazz, world music and other programming of WMUA (91.1 FM), the noncommercial station at the University of Massachusetts.

Sarah Swersey has enlivened the great concert halls of Europe and America, performing orchestral and chamber music. A graduate of Oberlin Conservatory, with a master's degree from Yale University School of Music, she spent seven years as principal flutist of the Orquesta Sinfónica de Tenerife in the Canary Islands, Spain.

Joe Belmont, widely recognized as one of the finest guitarists in New England, has led jazz ensembles and been a featured member of groups performing everything from worldbeat to rock. He plays an extraordinarily broad range of styles -- classical, jazz, flamenco, and rock, to name a few. Joe has a degree in composition from the City University of New York and is on the performance faculty at Amherst College.

Fusión, Spanish for fusion (noun): a merging of diverse, distinct, or separate elements into a unified whole; a union by or as if by melting; music combining different styles.

Joe Belmont and Sarah Swersey were absolutely WONDERFUL. Joe was terrific to work with. We had general ideas for classical music selections; Joe offered specific suggestions which worked out brilliantly. The music itself was GORGEOUS; we had many musicians at our wedding and they raved about the beauty of the music. As added bonus, they were gracious enough to accompany a choir of our friends during a short piece. They exceeded our expectations in every way!!

I was extremely pleased with Duo Fusion who performed at my wedding on June 18, 2010. Joe and Sarah are unbelievably talented and incredibly accommodating. They allowed me to choose the music they would play and also offered suggestions. Duo Fusion went above and beyond at my wedding, playing extra music as the guests waited and as they exited the ceremony. Duo Fusion is professional and very talented. I would recommend them to anyone.

Our party was exceptional because of these two musicians. They delivered impeccably, from the exacting classical pieces to the improvisational sections of their jazz and rock adaptations. They were a pleasure to have in my home. They are sincere, humorous and down-to-earth individuals. They were so easy to work with. Duo Fusión would be great for any occasion, from the various wedding festivities to the dinner parties, to the holiday gatherings. They will enchant you and your guests! 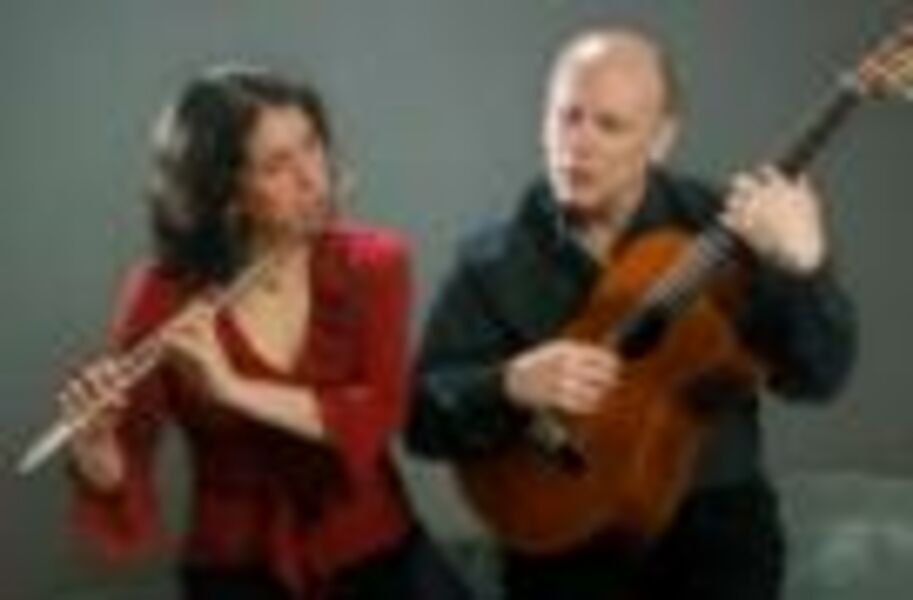 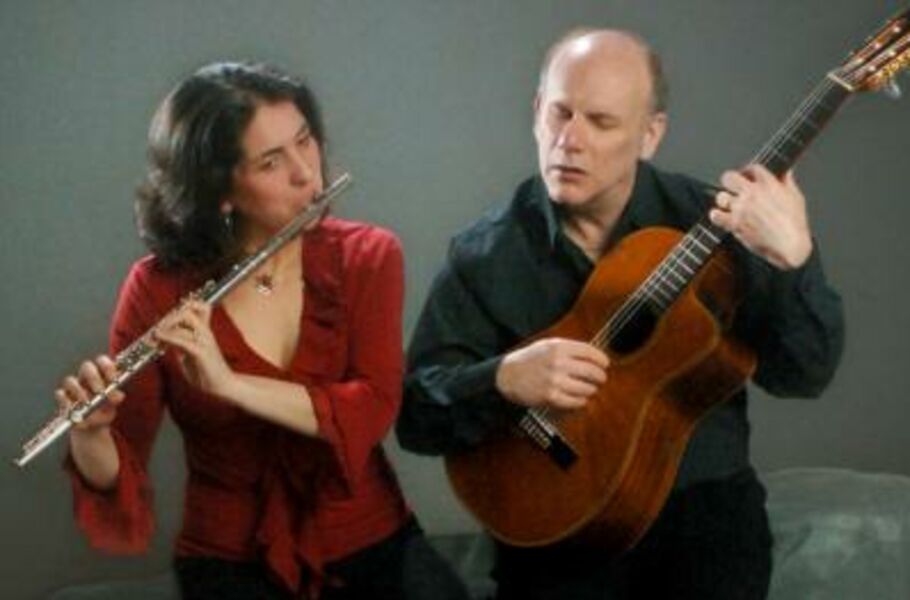 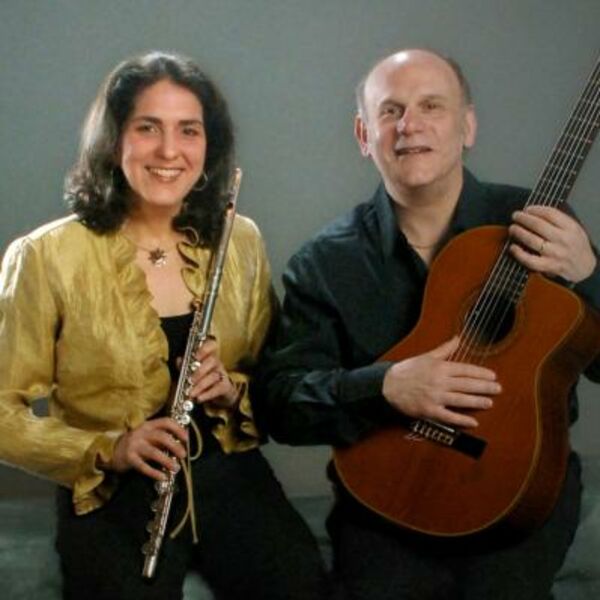 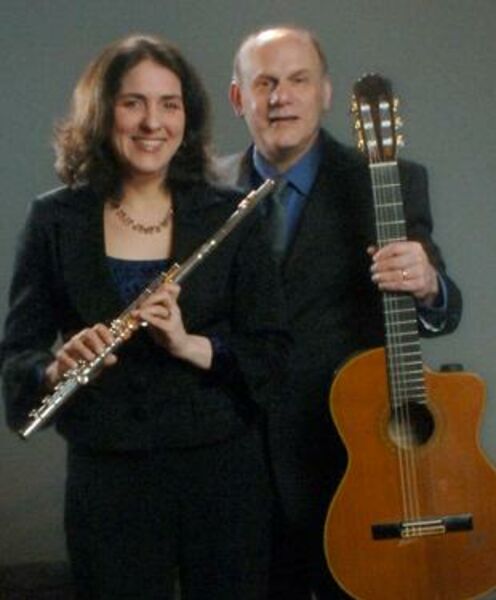 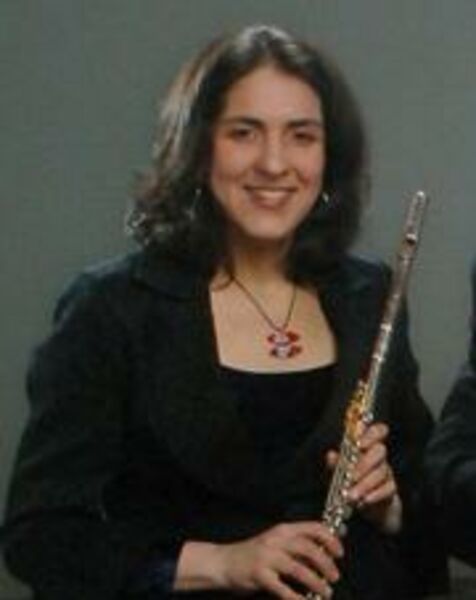 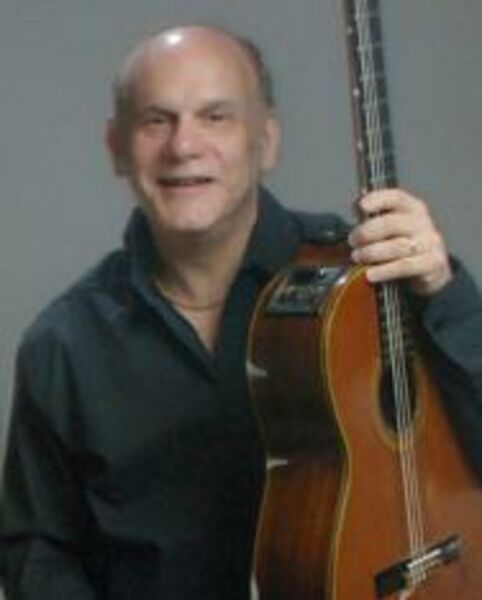 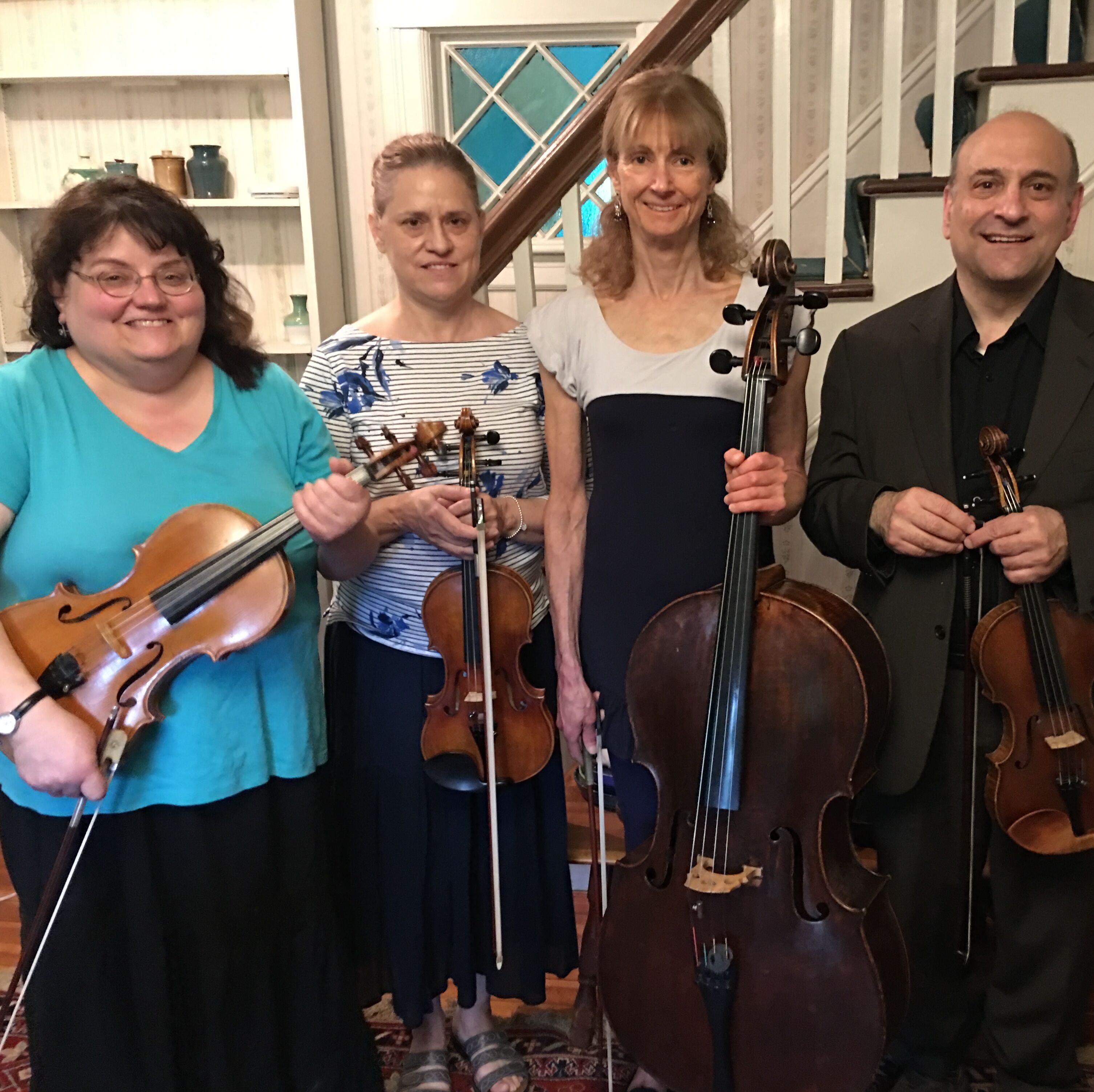