Classical Acoustic Guitar from Newburyport, MA - Will travel up to 200 miles
30
54 VERIFIED BOOKINGS
MEMBER SINCE 2005
ACCEPTS ONLINE PAYMENTS
$150 - $1000 per event
ACCEPTS ONLINE PAYMENTS
I am a Classical /Jazz Guitarist experienced in many styles of performing techniques including repertoir from the Renaissance and Baroque period. Classical, Spanish Flamenco and the styles of Latin America including Bossa Nova and Samba
I have been concertizing for twenty five years and have also performed in clubs and restaurants throughout New England, New York, Paris ,Mexico and Ireland.Throughout my career I have performed at numerous special events including weddings, anniversary and engagement parties as well as Renaissance festivals. I am also the director of "North of Bossa" which is an ensemble utilizing multiple instrumentation including Accordion, Sax , Flute ,percussion and bass and vocalist This emsemble can be separated into trio, duet , quartet and solo depending on the client request and venue. WE have an extensive range of repertoire ranging from the music of Jobim, Villa Lobos, Almeida , Beatles , Bonfa and original compositions.
I am a staff musician at the Museum of Fine Arts in Boston and a member of the North Shore Musicians Association and a classical guitar instructor in Haverhill and Newburyport Ma. My CD 'La Gitana' was released in 2003. The recording features eight original compositions in the Latin/Samba ensemble tradition. Also included is music by Bach and Satie. My second CD "Avila" Ages of Romance. was relesed in 2005. This recording includes two guitar quartets,transcriptions from a contemporary opera and several original compositons. Repetoire includes:

.Various selections from the Bossa Nova including"A day in the Life of a Fool" "The Girl From Ipanema" Corcovado" Samba D'Avio". and others

.Leyenda , Granada ,Sevilla tango from the Iberian Suite by Albeiz

.Several pieces from the Baroque period including "Pachelbell's Canon in D" Baroque lute music by Weis.

.Several works by Bach including Selections from the Suites for Lute, Cello and Violin. Other selectuions of Bach inclue: Jesu Joy of Man's Desiring,Sleepers Awake,Air on the G String, various pieces from the Anna Magdalena Notebooks

.Works of the French Impressionist, Gymnopedie, Gnossienne. Music by Debussy , Girl With the Flaxen Hair.

.Several works from the Renaissance. Including compositions by Dowland , Byrd Cutting and Johnson

.Transcriptions from works by the Beatles including Michelle, Yesterday, Here Comes the Sun, If I fell, and many others.

.Three pieces for Blues for Classical Guitar by Charlie Byrd

."Death of an Angel" tango by Argentinian composer Piazzola

I would be happy to discuss any event that you may be planning. I also have my own sound system to provide amplification either outdoor or indoor with sound and volume quality that would fit any engagment.
(more)

John (and Mike) was wonderful to work with! He arrived on time, set up and began playing right on schedule - the music was a beautiful backdrop for our small corporate event, which everyone is still talking about … it added the special "class" factor. I will definitely reach out in the future to hire him for other events - personal and private.

John was a fantastic choice for our trade show. His music was a perfect fit for our event and he was very professional to work with. 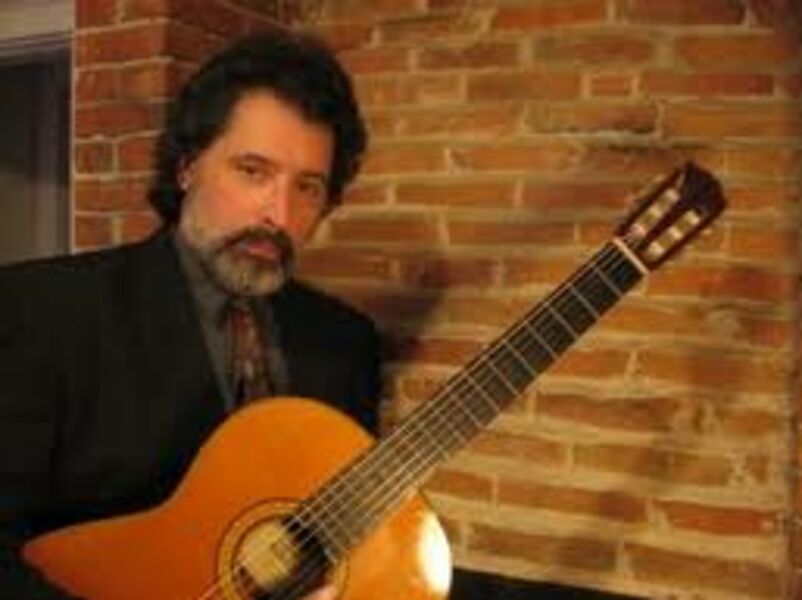 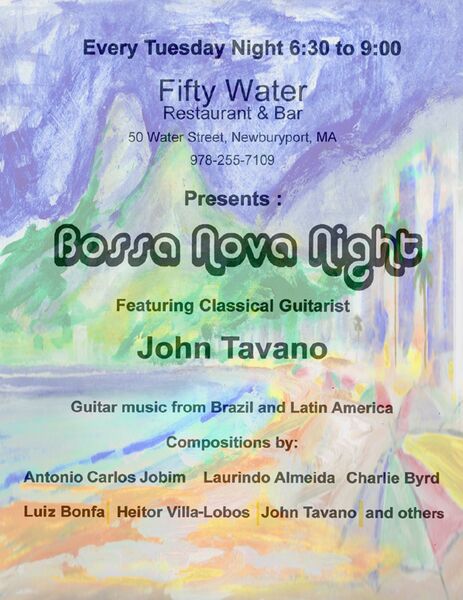 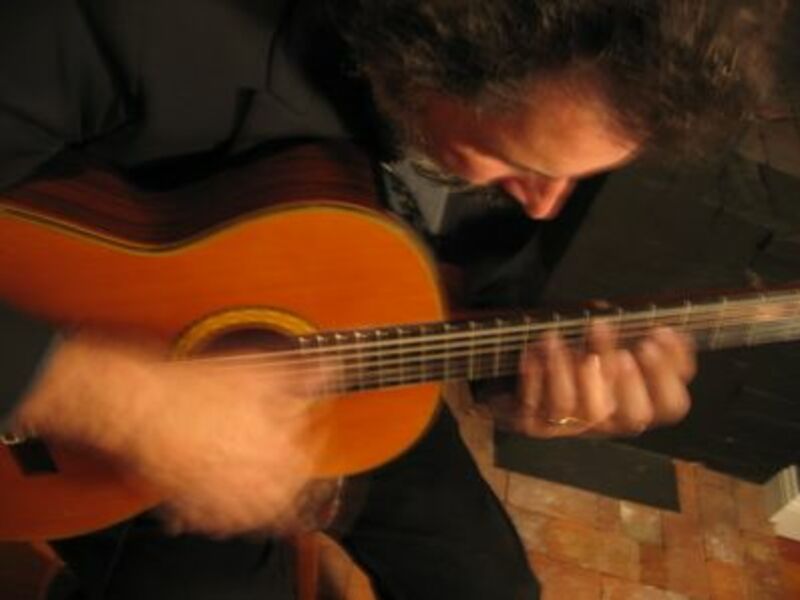 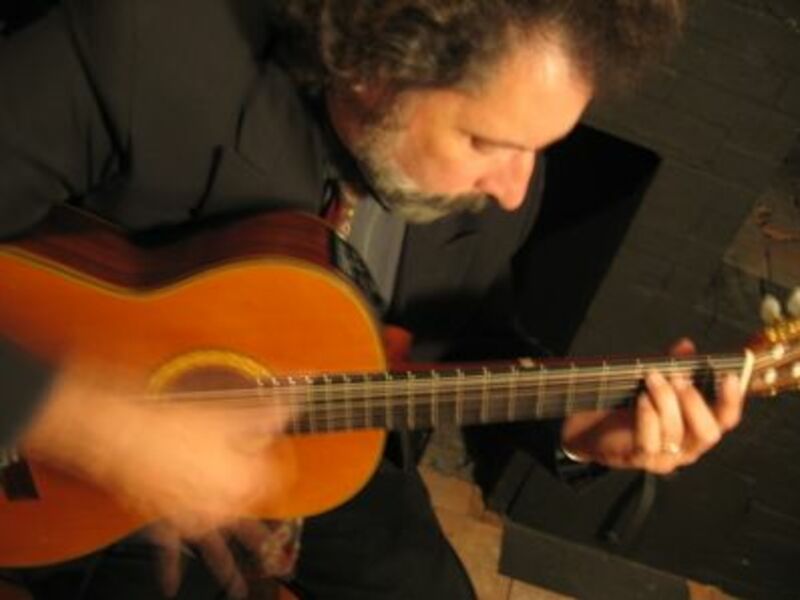 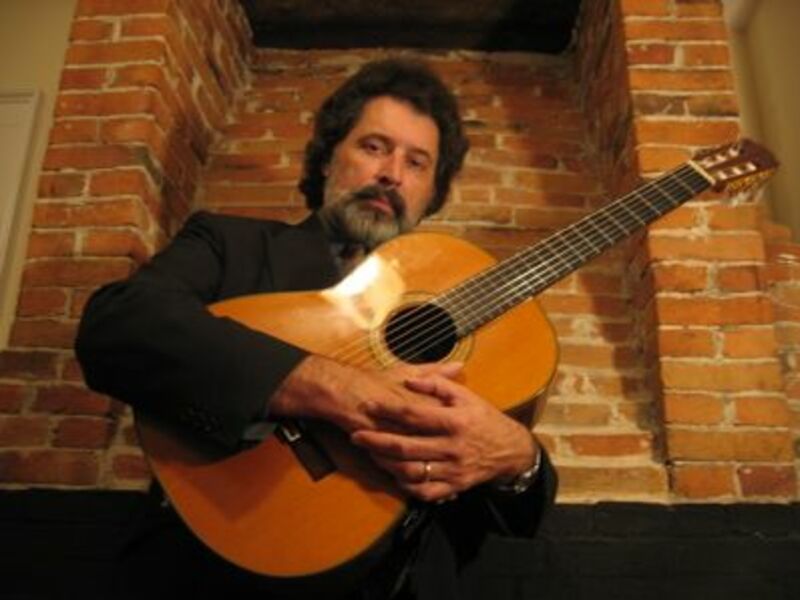 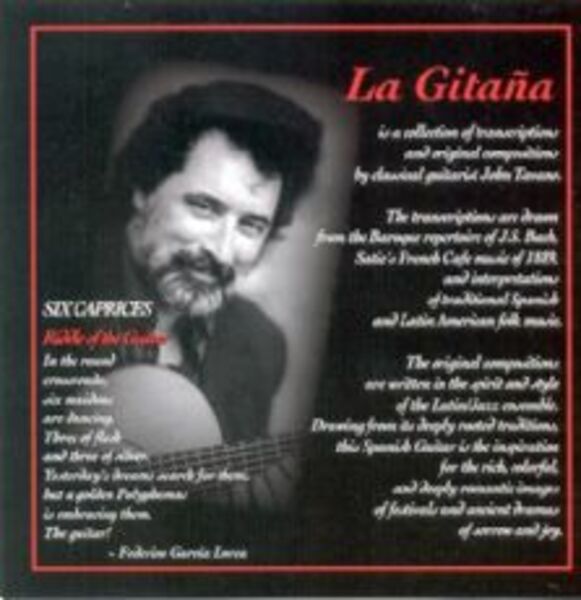 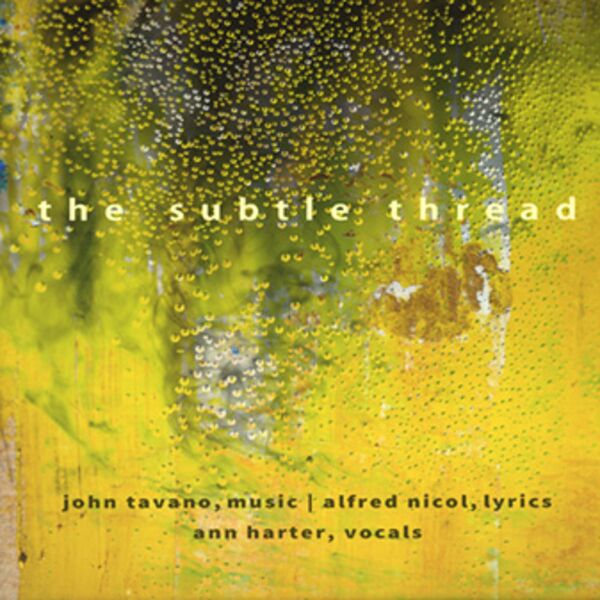 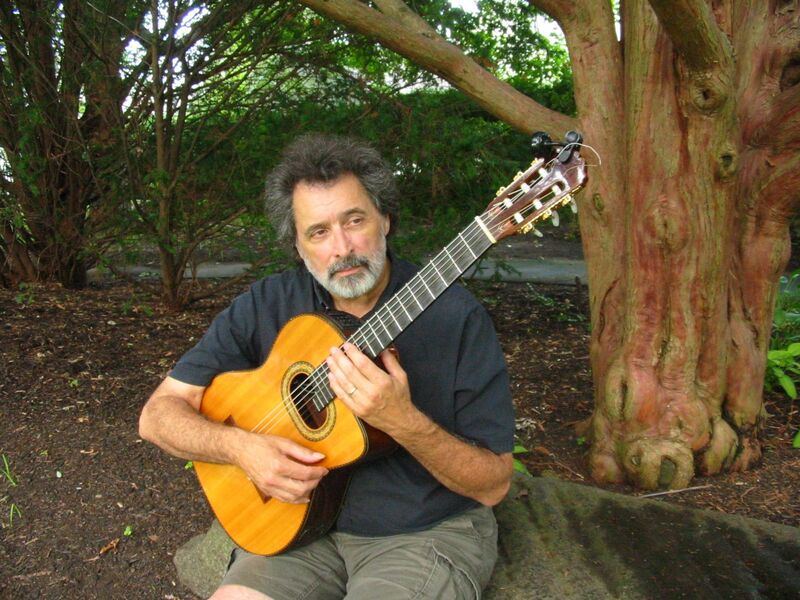