Classical Guitar from Portland, OR - Will travel up to 10 miles
1
2 VERIFIED BOOKINGS
MEMBER SINCE 2013
$175 - $1700 per event
VIRTUAL SERVICES OFFERED
Upon graduating from the University of Oregon, I decided to follow the call of my long-time passion, the classical guitar. I bought a plane ticket to Spain, birthplace of the instrument and home to a rich and ancient musical tradition. After several years studying alongside some of the world's finest and honing my performance skills, I began to hear a different call—that of my own roots, the Pacific Northwest—and knew it was time to continue my travels. Although I have now returned home, my journey with the classical guitar has in no way come to an end. I am looking forward to sharing the beautiful, mysterious, and intensely intimate music I have discovered during my years abroad, here on my native soil.

Whether you believe in fate or not, from the very first moments in Spain, it seemed something greater than chance was guiding me toward the guitar. No sooner than checking into my hotel did I run into Ricardo Gallen, arguably the world's greatest, living classical guitarist. That evening I was personally invited to a small, private concert of his, and introduced to many in his social circle. This set me upon a path that would eventually lead me to Seville's Conservatorio Superior, renowned precisely for its preeminent classical guitar program.

There I received an education second to none. But I was never content to limit my training to the purely academic. I continually looked to the listening public for new challenges, and performed in some unforgettable venues, such as ARCO's closing ceremonies, The Cathedral of Valladolid, and numerous restaurants and special events. During summers home I have also given various concerts and played at weddings and fine dining establishments, such as Astoria's Bridgewater Bistro. Since being home, I have performed, as a solo act, at Astoria's famed Liberty Theater. And I currently play at Andina, consistently ranked among Portland's finest restaurants. These experiences, over the years, have helped me build a vast and varied repertoire as well as great confidence in my ability to relate to the public as an instrumentalist.

In my playing, I regard beauty and elegance above all else. I am a staunch perfectionist in my interpretation and work tirelessly on the guitar and over the sheet music to evoke the composer's spirit and breath life into each and every note. But all talk and merits aside, the only way to truly appreciate music is by letting it speak for itself. I am excited to let it do just that here in the Pacific Northwest. (If you would like to see me play, I'm easy to find on Youtube.) If you have a wedding or an event you feel my music may be a good fit for, don't hesitate to get in touch and we can discuss details. I look forward to hearing from you!

My repertoire is exceptionally wide and varied, and has been cultivated and refined over the last several years on the sole criteria of beauty. It includes, but is not limited to, a large variety of both Spanish and South American composers, such as Albéniz, Tárrega, Granados, Sor, Villa-Lobos, Barrios, and Lauro. I also perform some more modern and contemporary composers such as Roland Dyens and Leo Brouwer. Other notable composers I interpret include, J.S. Bach, Scarlatti, Eric Satie, Johann Mertz, Joaquin Malats, Stanley Meyers (The timeless Deer Hunter theme song, Cavatina) Mozart, Aguado, and last but not least, several of my own pieces. The great majority of the pieces I play are amenable in a wide variety of settings, from weddings to dinner music to formal concerts.

Ryan was the icing on the cake for our garden party event. He was professional, friendly and provided a delightful ambiance for our attendees. I'd highly recommend Ryan and will certainly consider hiring him again. 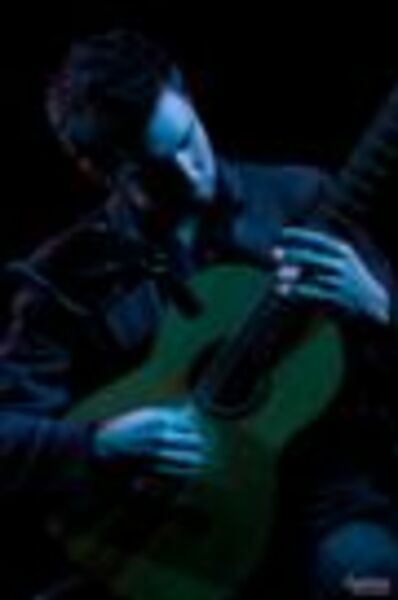 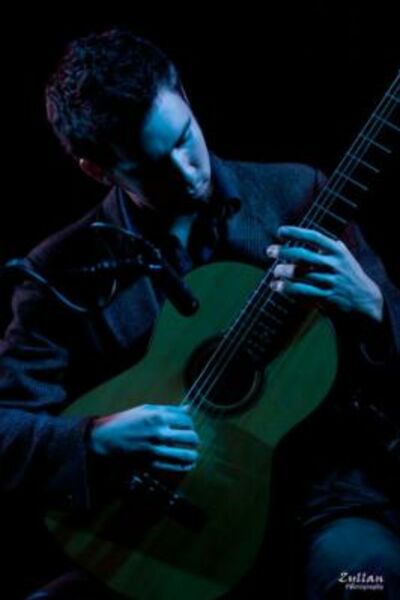 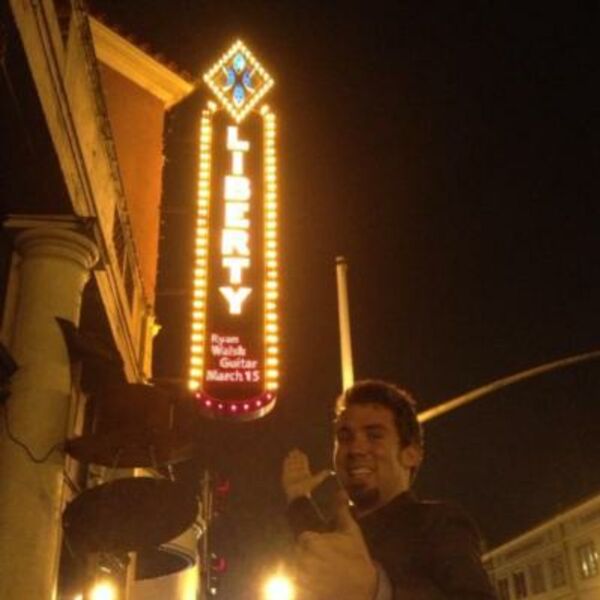 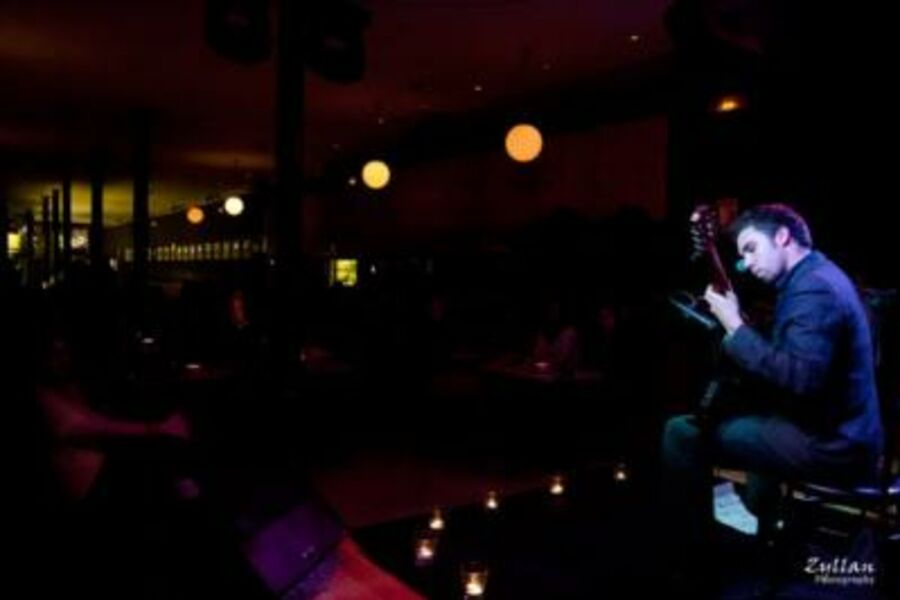 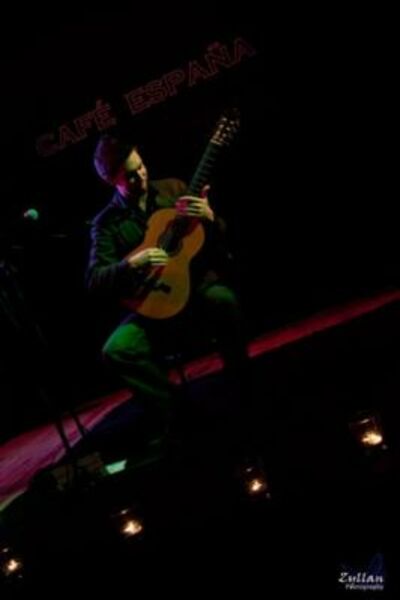 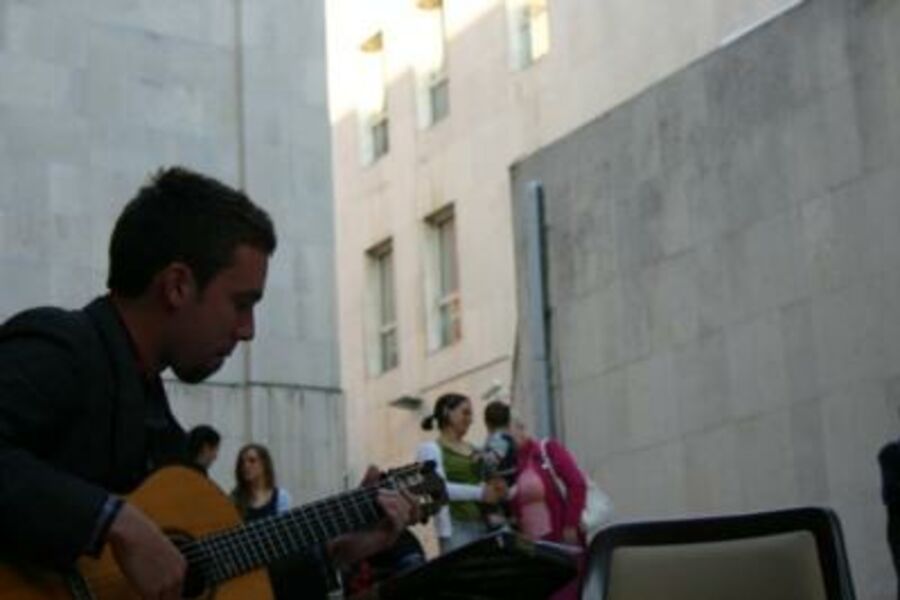 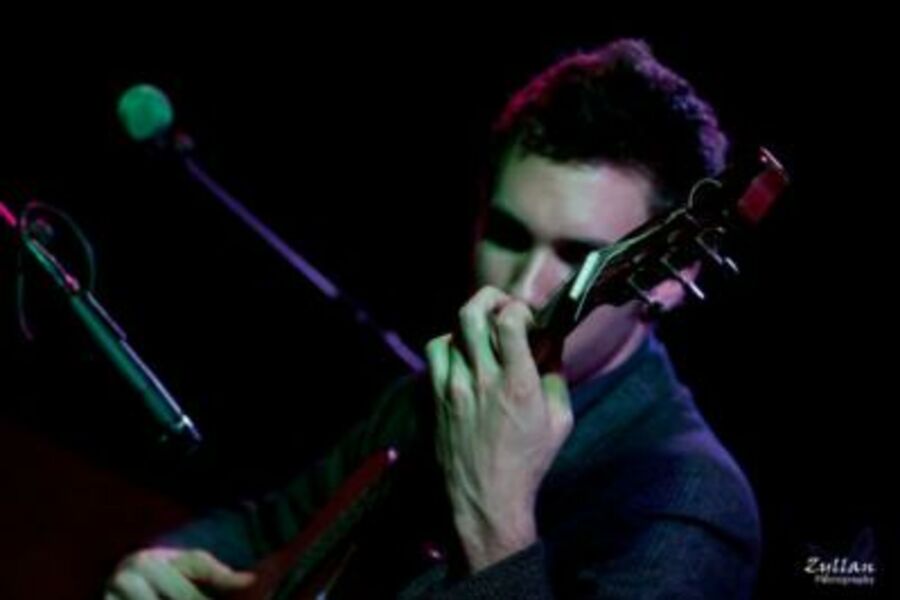 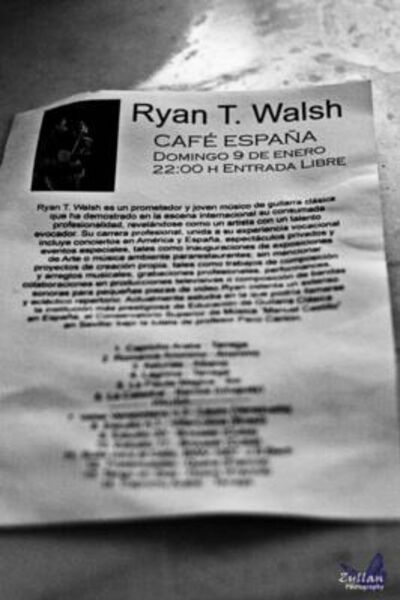 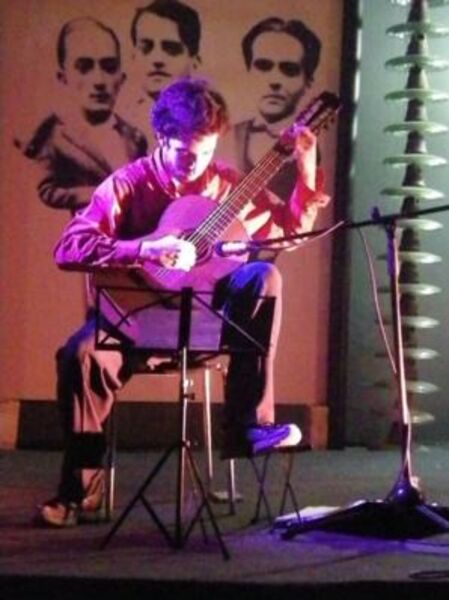 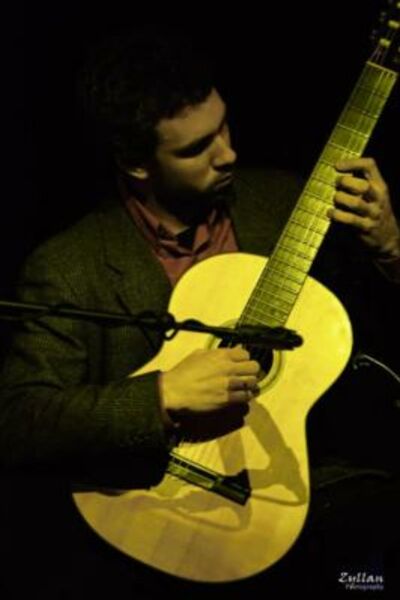