Comedian from Cincinnati, OH - Will travel up to 100 miles
3 VERIFIED BOOKINGS
MEMBER SINCE 2018
ACCEPTS ONLINE PAYMENTS
BOOKED 31 days ago
$200 - $800 per event
ACCEPTS ONLINE PAYMENTS
Adam Minnick is a comedian, writer, podcaster and producer. He has worked at comedy clubs across US cities, such as the Improv Comedy Club in Chicago, the Punch Line Philly in Philadelphia and Harvey's Comedy Club in Portland, Oregon as well as abroad in Dublin, Perth and Stockholm. Along with clubs domestically and internationally, Adam has performed at colleges and Universities such as Holy Cross College in Notre Dame, IN and Findlay University in Findlay, Ohio. Adam combines his act of observational humor with stories of traveling, teaching, appearances, sports, family and his wife to deliver a clean and intelligent act that entertains and engages audiences of all ages. Adam's unique view on life is due in no small part to having spent much of his youth in the small town of Napoleon, Ohio and Perth, Australia and traveling everywhere in-between.

In addition to working clubs nationwide and appearing at comedy festivals like Gilda's Laughfest and the Cincinnati Brew Ha-Ha, Adam has become a published Children's Author with his first book, “The Adventures of My Crazy Uncle Adam”, which has sold domestically and internationally.

Along with comedy, Adam is the host of the podcast “What the Fork?”, a show that highlights the creative process comedians and chefs go through in order to create a joke or the culinary experience. Each episode features a guest comedian and chef.

His latest project is a film “Forgotten”, which has been accepted to the New Filmmakers Film Festival in New York City. It is a true story based on the lives of his Grandparents who spent time in the camps during WWII.

Adam has also been heard on 700 WLW and featured in the nationally distributed magazine “ECLECTIC MAGAZINE”.

By hiring Adam you will get a show without any awkward jokes or crude humor. This is what other nationally touring comedians say about him:

"When it comes to comedians, Adam Minnick is simply kickass! He's got a cool, laid-back persona onstage; he has the ability to be subtle AND in-your-face; he's a great joke writer; and he's easy to work with. Now hire him!"
Claude Stuart (Last Comic Standing 2, The Bob and Tom Show, Comics Unleashed, The Tonight Show with Jay Leno, That 70s Show, Beverly Hills 90210 and Scrubs, Talk Soup, writer for Dennis Miller Live)

"Adam has a great way of doing the material he wants to do while making the crowd laugh and think it's all for them. The shows had a great flow with him at the wheel. Funny."
Chad Daniels (The Tonight Show with Conan O'Brien, The Late Late Show with Craig Ferguson, Comedy Central Presents, Comedy Central's Live at Gotham, and the Just For Laughs Montreal Comedy Festival)

"Adam is one of my very favorites onstage and off. He's a student of the game, and always tries to get better…and it's working! I predict a bright future for him and I hope he lets me drive his limo when he hits it big. I'm counting on him. He's my job security for the future!"
Dobie Maxwell (seen on 'The Late Show' With Craig Ferguson, Comcast Comedy Spotlight, heard on the Bob and Tom show, and 'The D LIST' on ESPN 540)

"I had the pleasure of working with Adam Minnick @ The Newport KY Funnybone. He is a witty new comic with a wealth of potential. It would benefit anyone to book him and get on the Adam train before it leaves the station to stardom…"
Cortney Gee (BET Comic View, Def Comedy Jam, Martin Lawrence's First Amendment, and The Jamie Foxx Show) 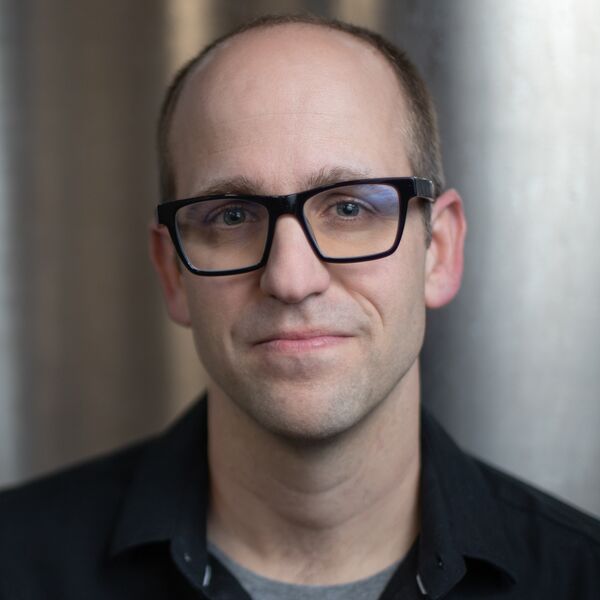 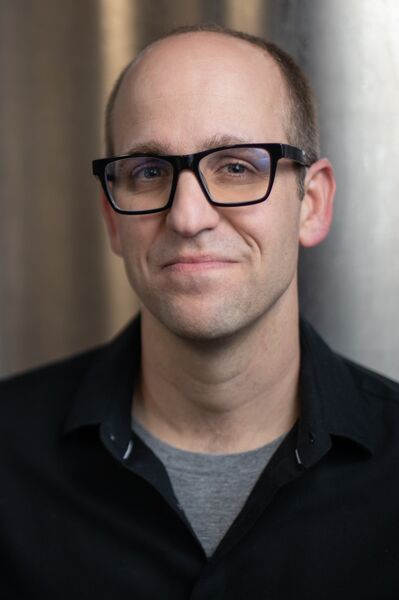 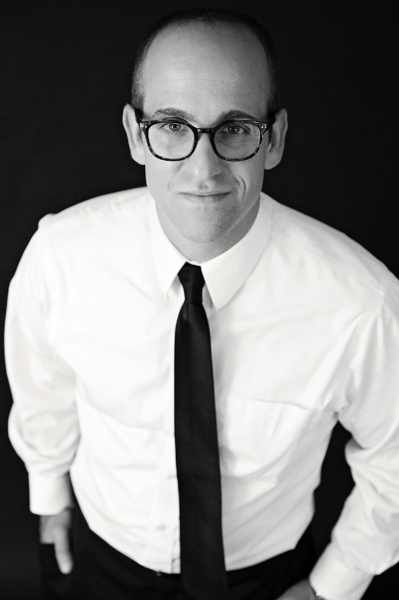 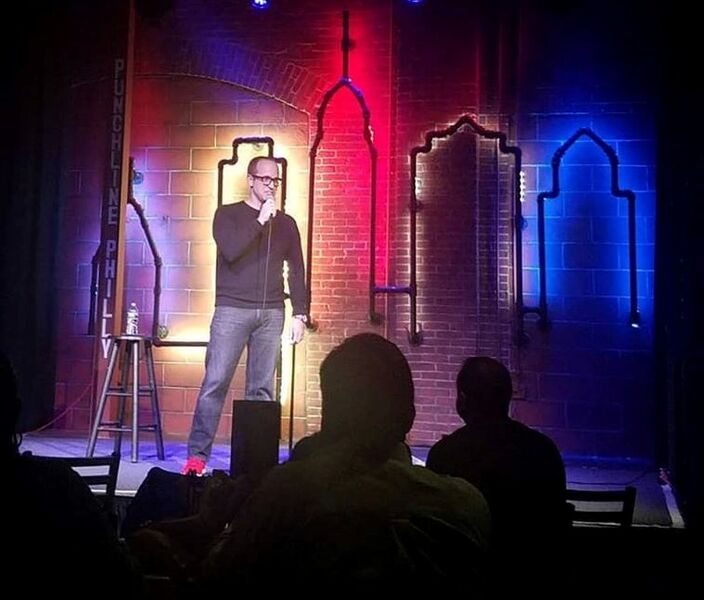 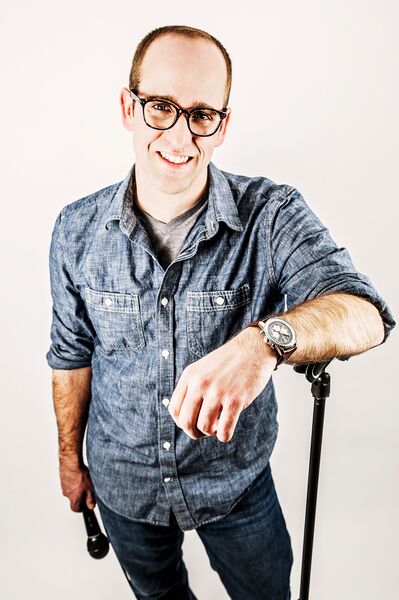 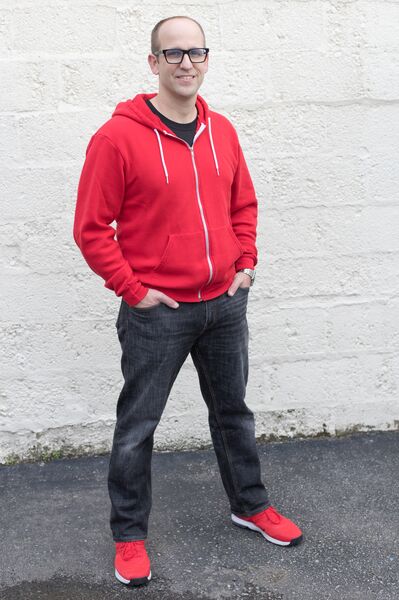 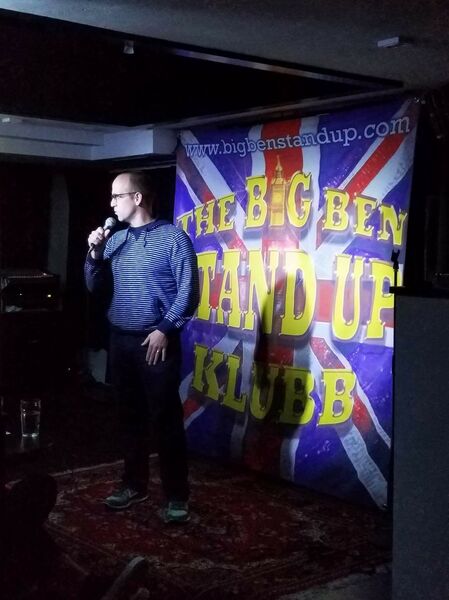 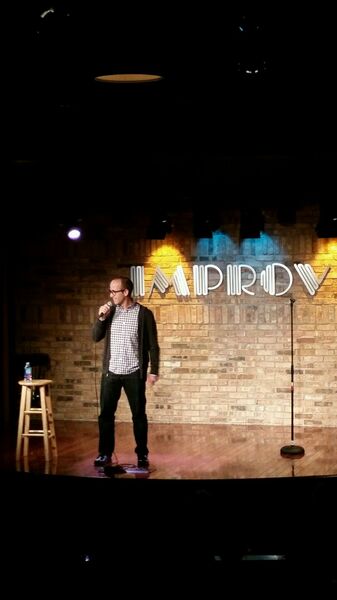 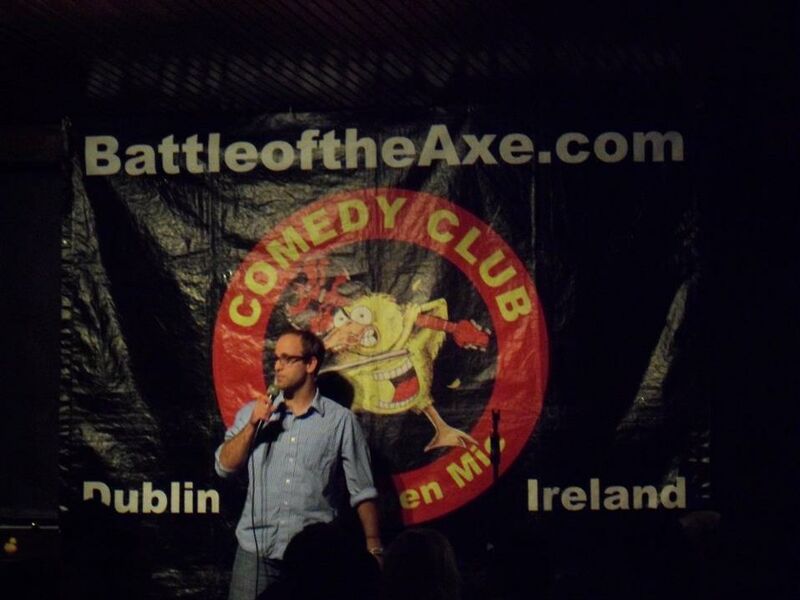 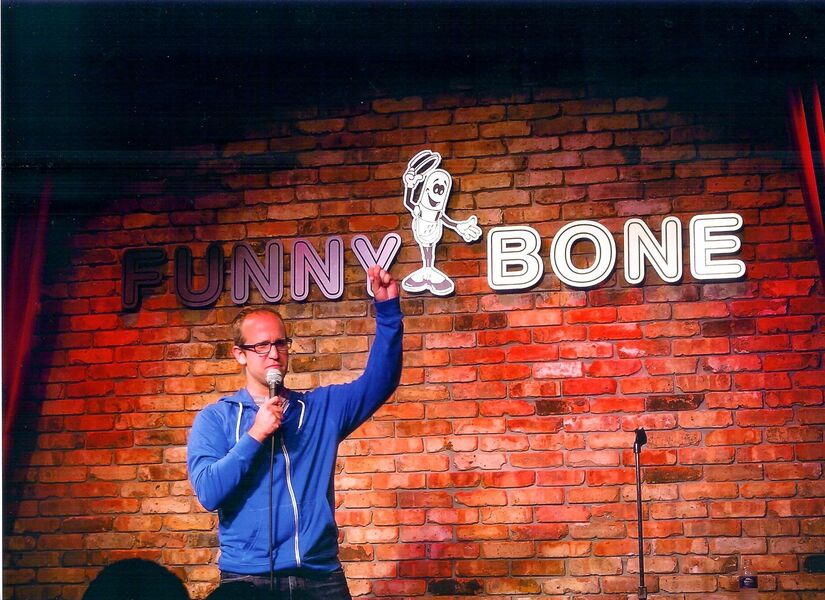 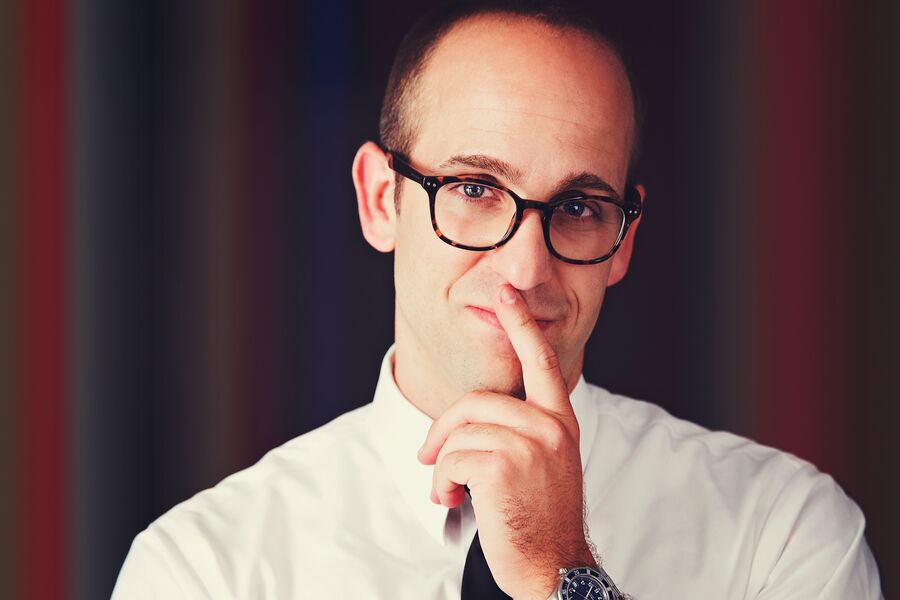