John DeBoer can be seen and heard on Comedy Central, XM-Sirius Satellite Radio, and in national TV commercials, with a brief (very brief, yet heartwarming) shot on Last Comic Standing.

A nationally touring headliner, his nerve-hitting show flows from the devious side of childhood to the never-ending pressures of our times.

His twisted observations of life, the world around him have earned John a reputation as one of the most consistently strong acts wherever he goes.

From 50 people at a law office Christmas party to 50,000 people at the Daytona 500 Experience, John will keep it clean, yet have you in stitches.

You bring the audience, John DeBoer will bring the funny!

“Your show was AMAZING!!!!!!! People were telling me for days how much fun they had.”

“This was the BEST Christmas Party they have attended.“

“Pretty much everyone has said it will be very DIFFICULT FOR US TO TOP this year's entertainment.”

“14yrs (of parties)……all said U were by far the BEST entertainment we've ever had."

“Hey John, we had a blast. You were the TALK OF THE TOWN yesterday”

“We received NOTHING BUT OUTSTANDING COMMENTS from our employees about his performance.”

John was great. He got the people involved and everyone was laughing.

John was extremely entertaining and funny at our fundraiser. There were a number of attendees that mentioned how much they enjoyed John's comedy. Would definitely hire John again.

We could not have been more happy with John! He was absolutely wonderful! The feedback for the employees has been beyond exceptional! Thank you John for providing a wonderful night of entertainment. 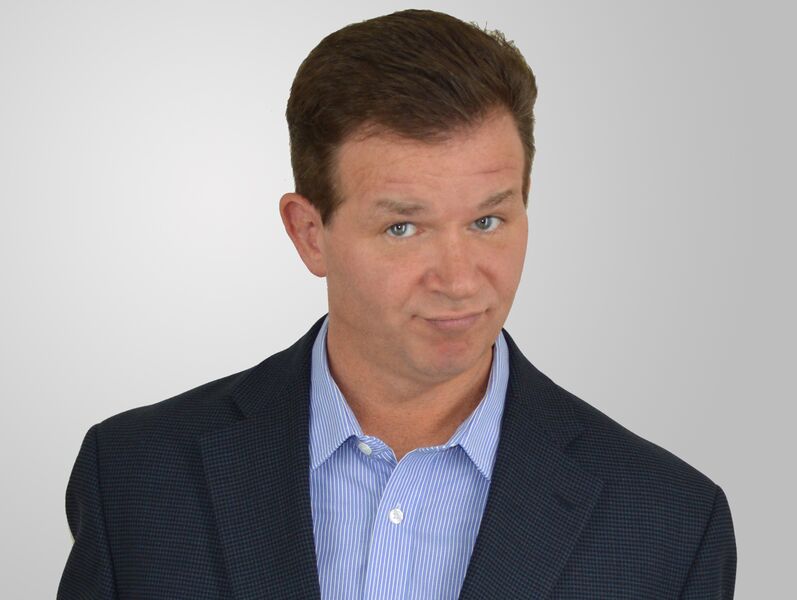 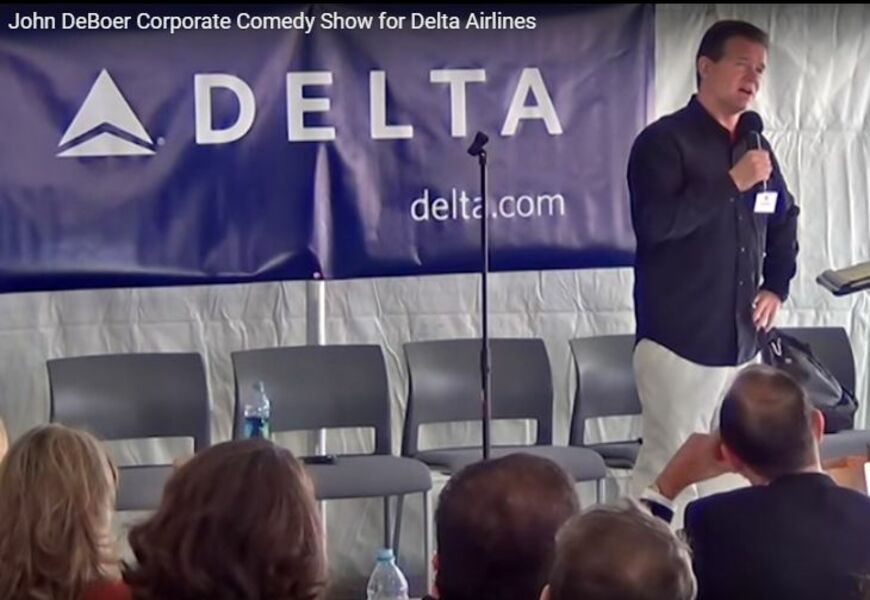 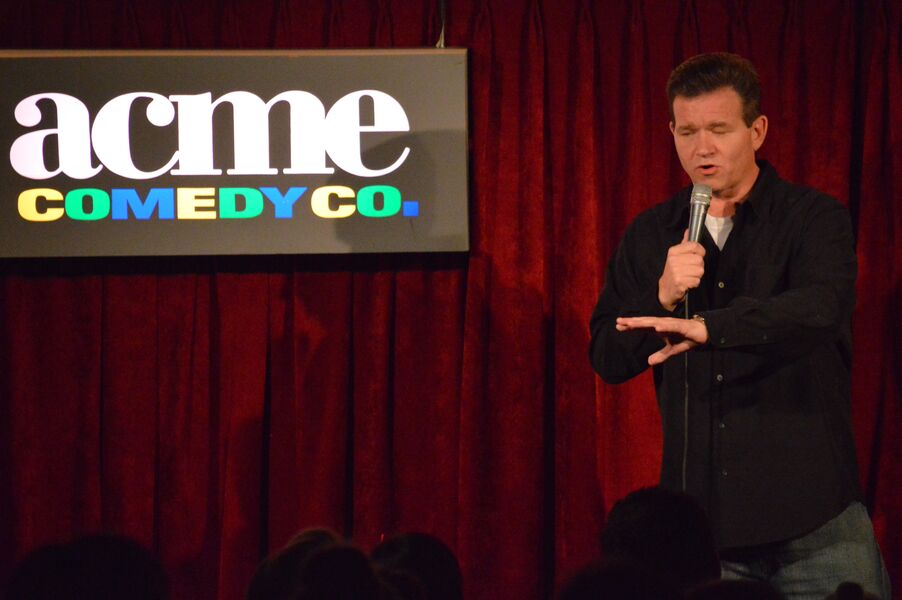 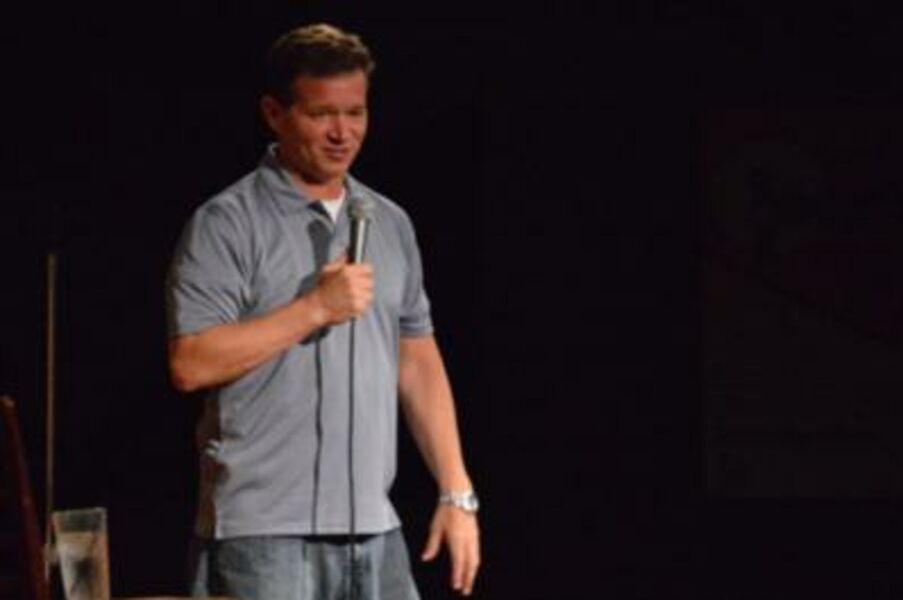 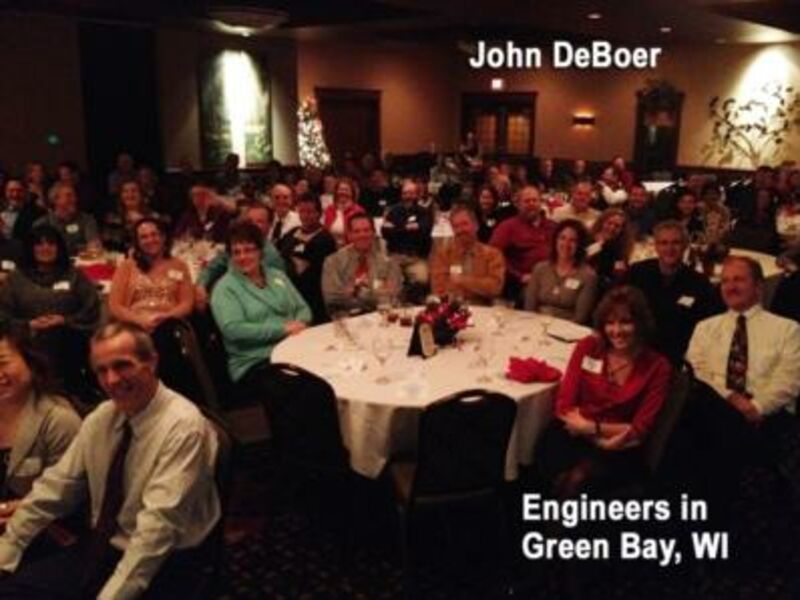 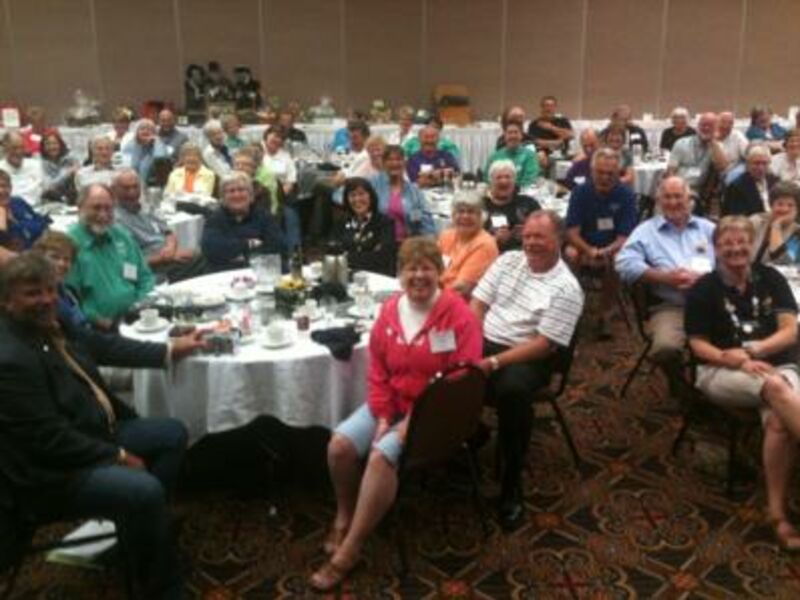 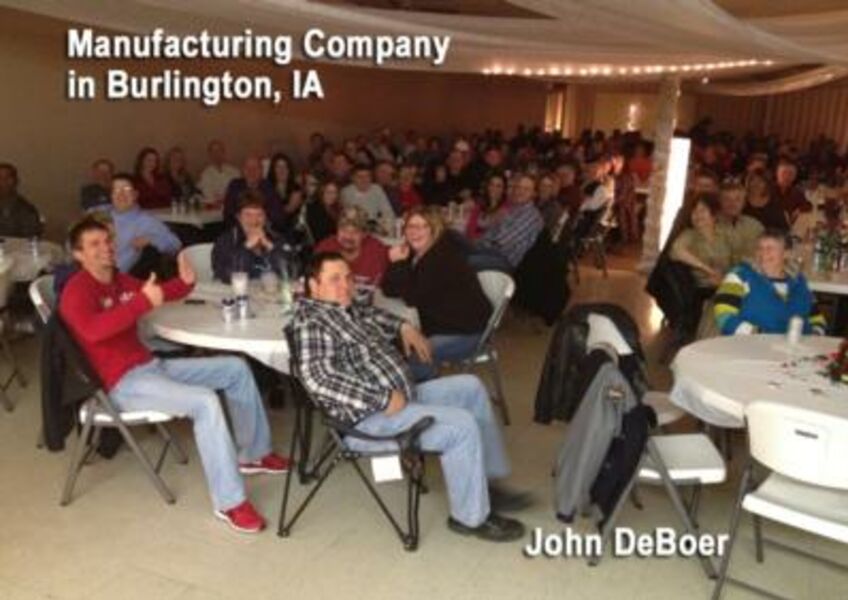 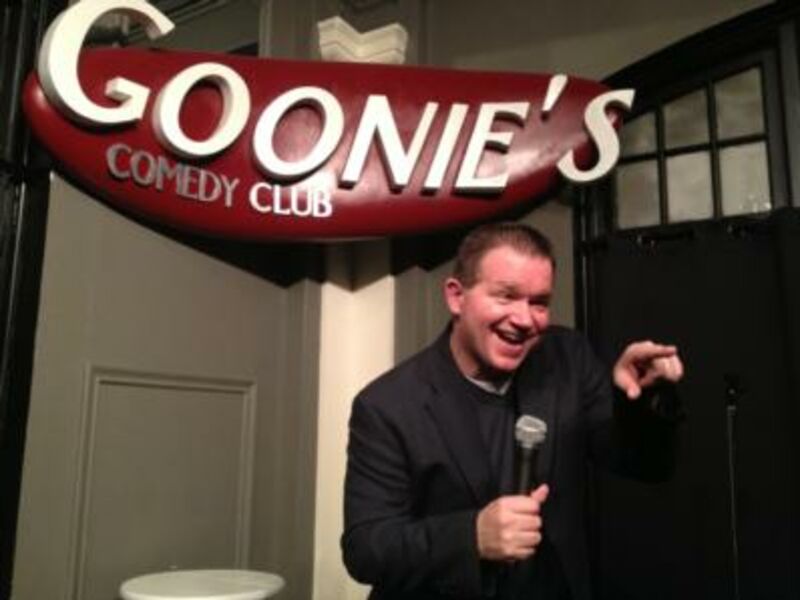 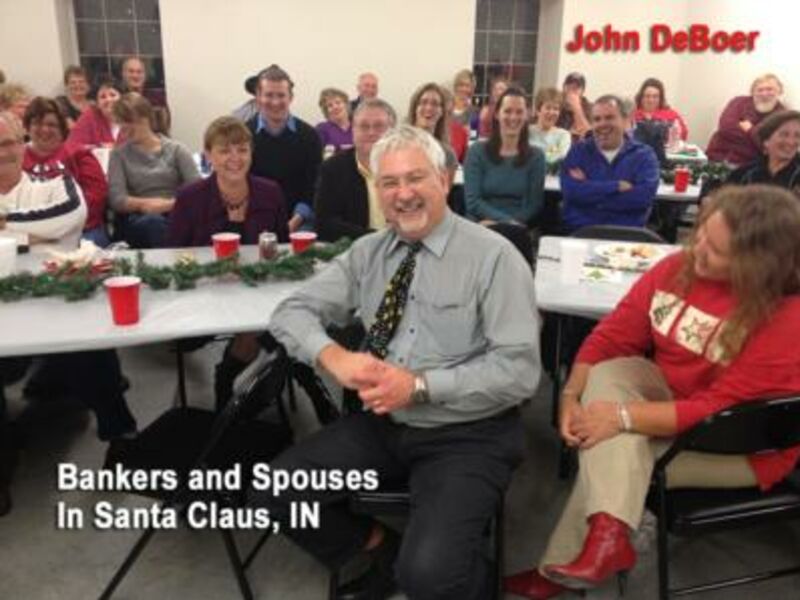 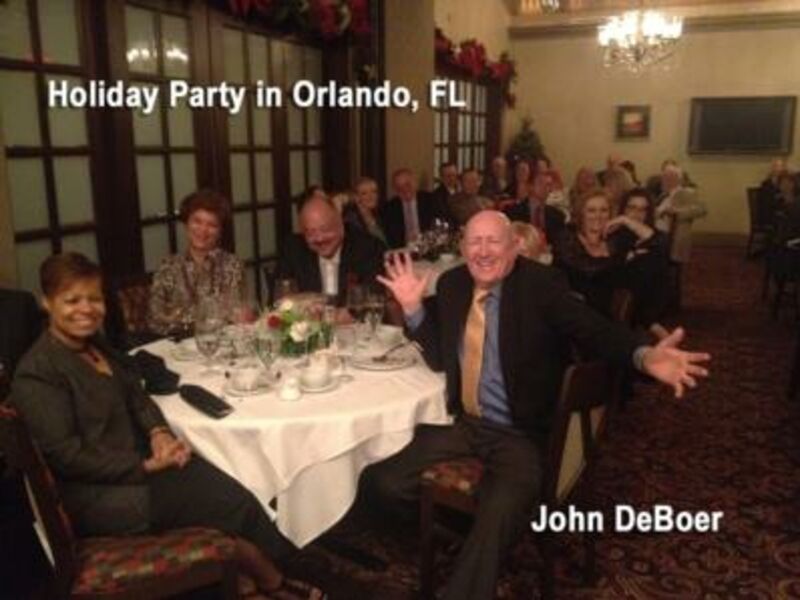