CLEAN, CLEVER AND RELATABLE AND VIRTUAL-CERTIFIED. As Seen on COMEDY CENTRAL, FOX and a Regular on the nationally-syndicated BOB AND TOM SHOW (with over 250 appearances). Dave's new comedy special " Human Cannonball" is available via Dry Bar Comedy---the very popular comedy streaming site for CLEAN comedians!

Dave will engage those at your VIRTUAL or LIVE event with his one-of-a-kind casual style as he customizes the comedy to best relate to each and every audience.

" Clean humor with imaginative angles. A very engaging comedian who is also extremely quick on his feet!" The Los Angeles Times

Jim and Martha Dugan's boy- Dave- was born to be a comedian. A one-of-a-kind delivery accompanied by impeccable timing and imaginative comedy angles has led DAVE
DUGAN down the path to NATIONAL TV APPEARANCES and to RAVE REVIEWS from corporate event planners.
“Dave made me look good” is a common testimonial heard from planners who have trusted this highly-sought after comedian to engage their audiences, “and he is so easy to work with!”

Back when he shaved every two weeks whether he needed it or not, a young Dave headed to Los Angeles from Indiana and within a few months got his first break from the legendary DICK CLARK. Clark included the new Californian on one of his many nighttime music-driven shows on ABC. That led to multiple appearances on the then ratings-leading ARSENIO HALL SHOW and Dave instantly became a favorite at the World Famous COMEDY STORE IN HOLLYWOOD, a regular writer and contributor on the most popular morning radio show in the country (BOB AND TOM) and can be heard regularly on SIRIUS RADIO. Headlining at theaters and clubs all over the country, Dugan has made a lasting impression with his one-of-a-kind dry, every-man style.
It's the same natural style that led him to comedy in the first place. Although to hear Dave tell it, he had nowhere else to turn. “Born into a family of home builders, I quickly found that being handy is not necessarily hereditary.” One summer he worked on construction jobs for his Dad and quickly found he was allergic to ….hard labor. “In some ways, I think I entered the world of comedy by default.”
One more fun fact, Dave recently set a WORLD RECORD for number of laps driven around a roundabout (717 laps!)...Appropriately set on Groundhog's Day---the quest helped raise thousands for cancer programs and services. At their annual fundraiser, the charitable organization presented Dave with an award to acknowledge his world record for charity. Dugan claims, ''it is the only award I have ever won, unless you count Honorable Mention for my 5th Grade science fair project----The Digestive System.” * Editor's note: In reality, Dave has earned " BEST OF " awards -every year since 2014.

Dave is the consummate professional. And he is hysterically funny! Dave was perfect for my Mom's zoom party!

Excellent performer. Wish more people had come out to see a great show. Thanks Dave!

We hired Dave to be our entertainment for our company’s Christmas Party. Dave was, hands down, the high point of the party. Dave was professional in all ways. We are a conservative group and we requested to keep it clean and he provided great material. We are a small local business that delivers to mostly rural customers. Prior to the engagement he contacted us for information that he might use in his routine. It was obvious that he did his homework. All comments and jokes were witty and spot on for us. His stand-up comedy was upstanding! We are seriously considering hiring him again in the next year or two. We will recommend Dave for any entertainment venue. 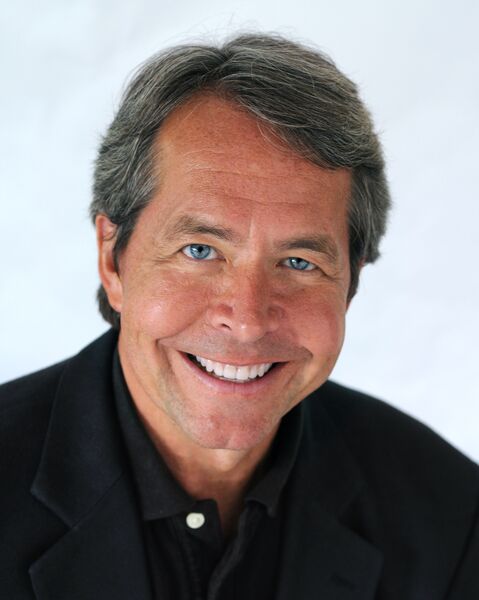 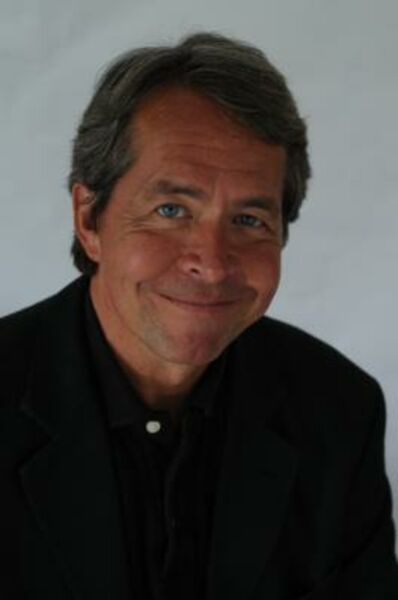 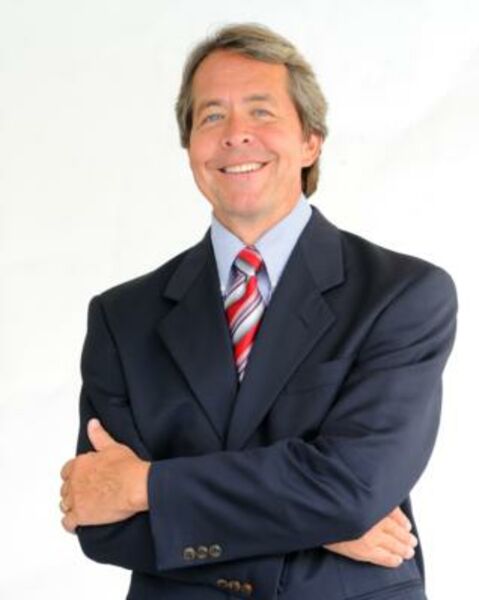 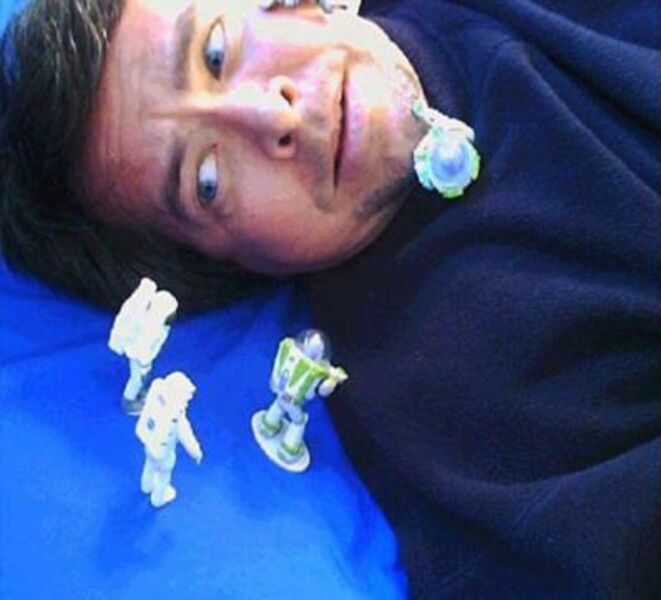 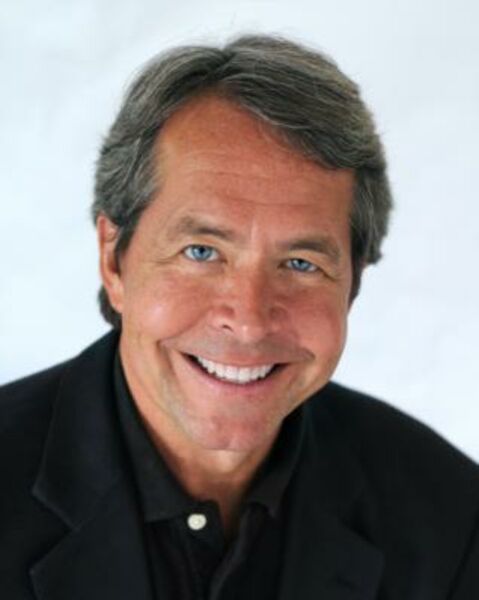 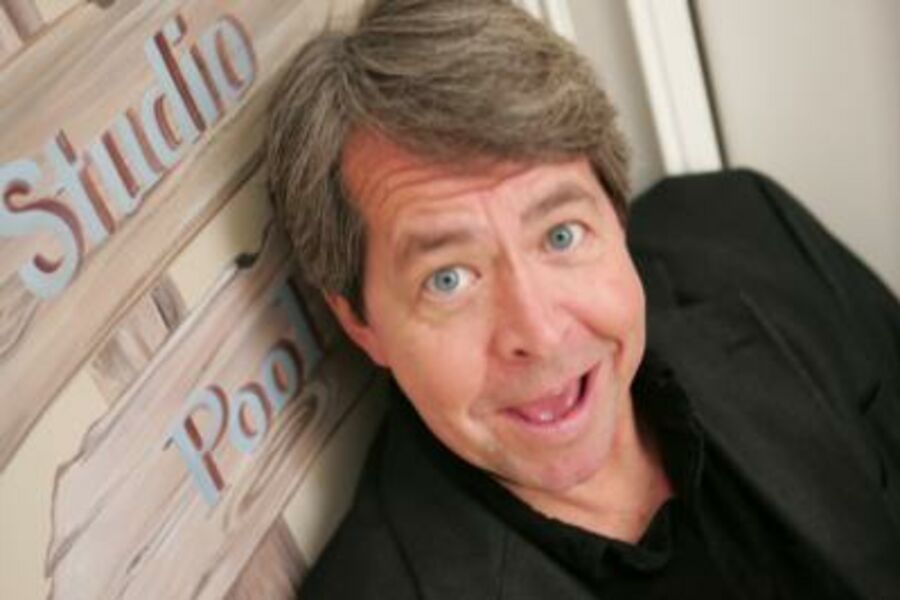 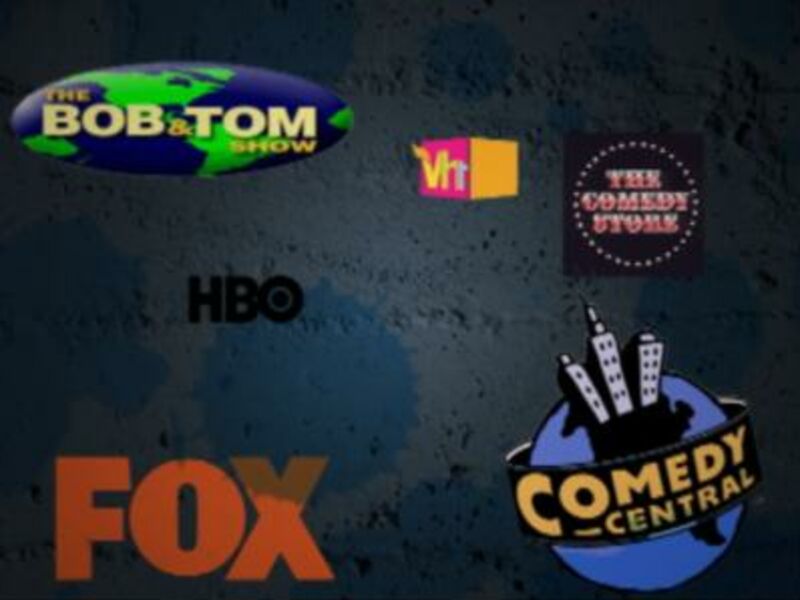 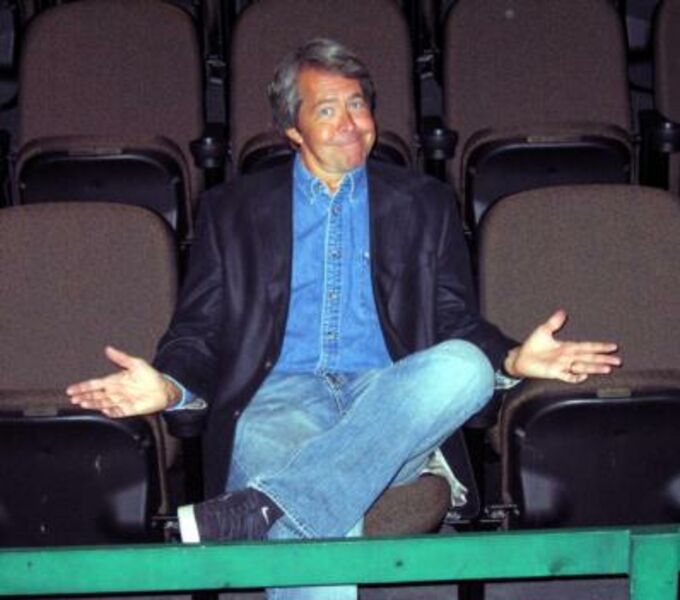 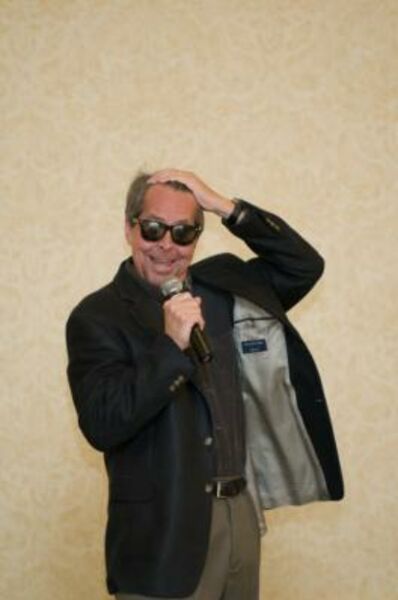 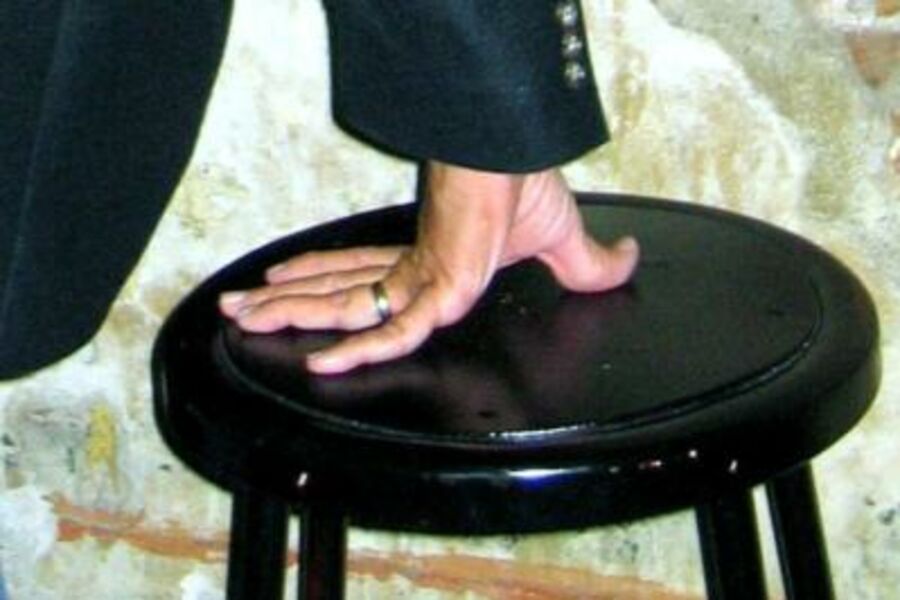 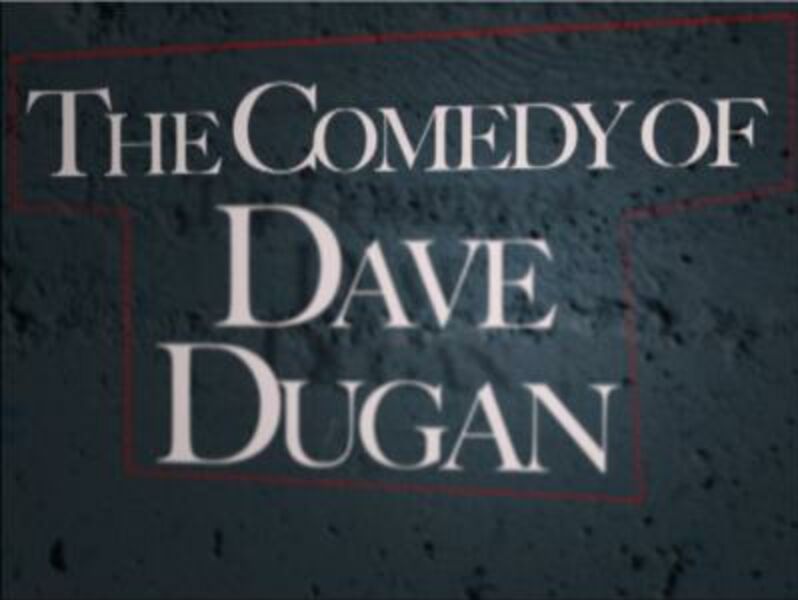 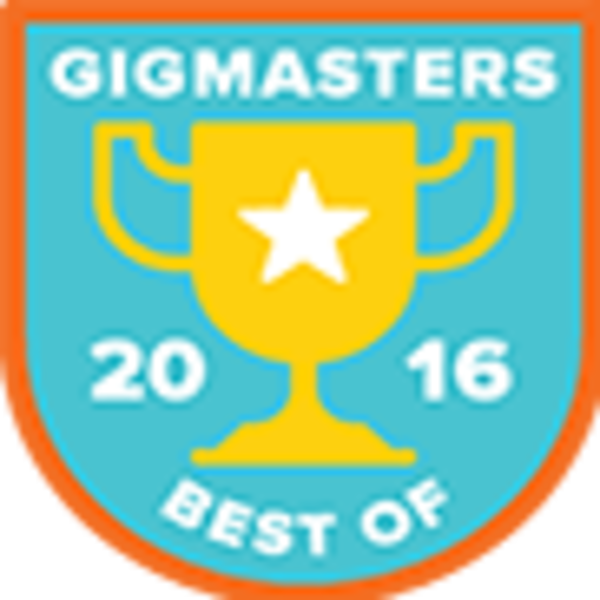 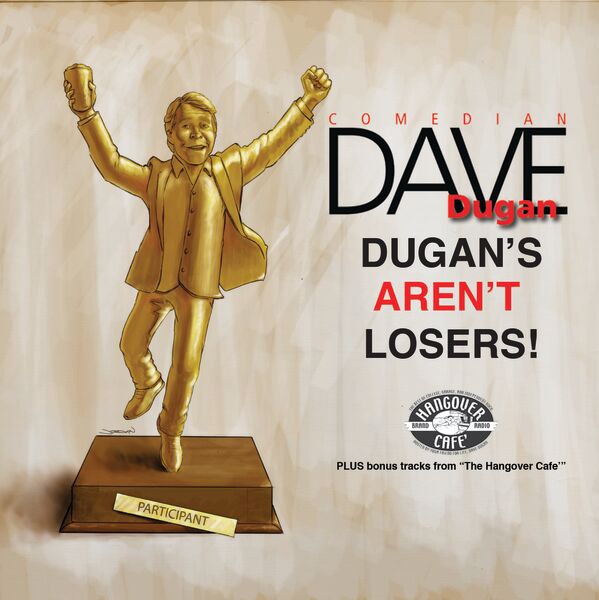 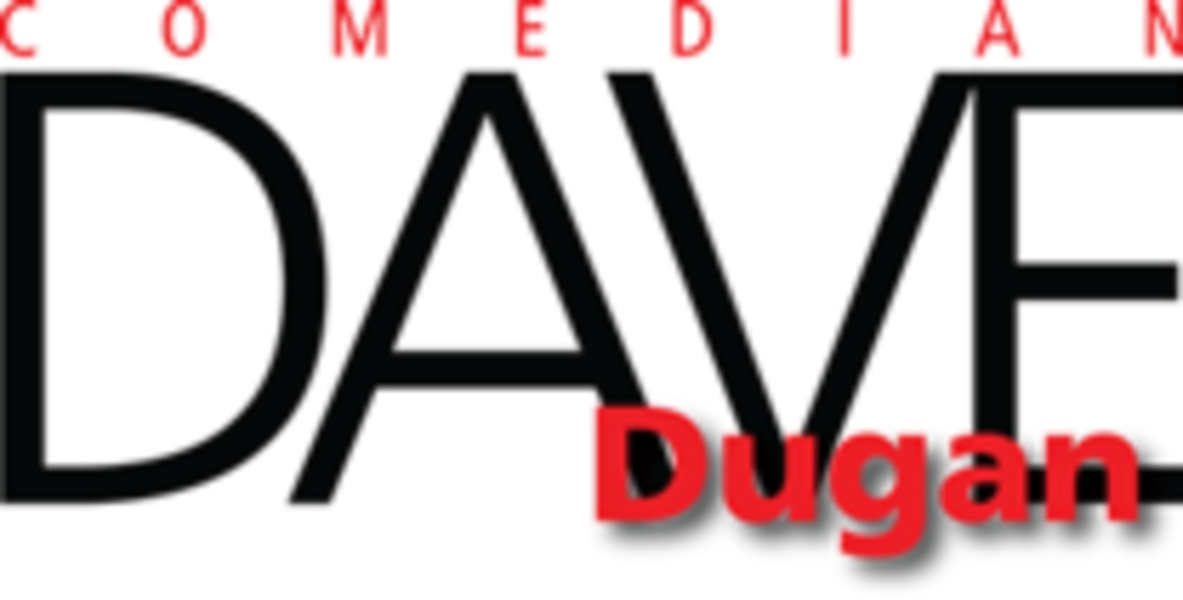 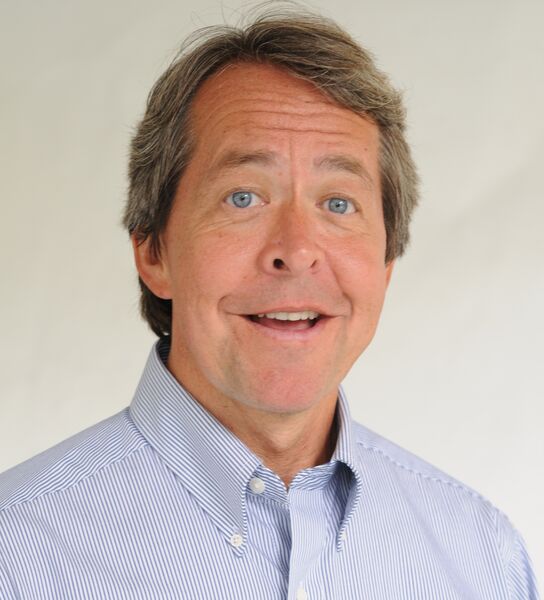 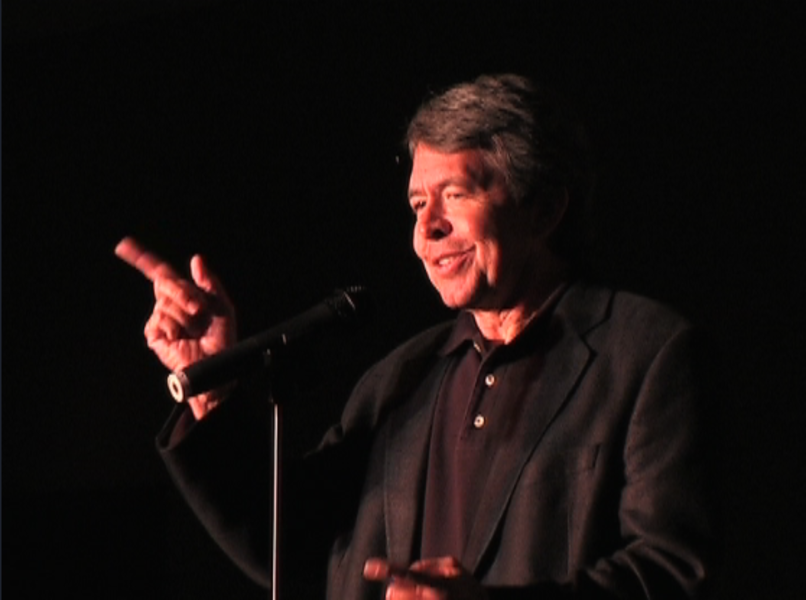 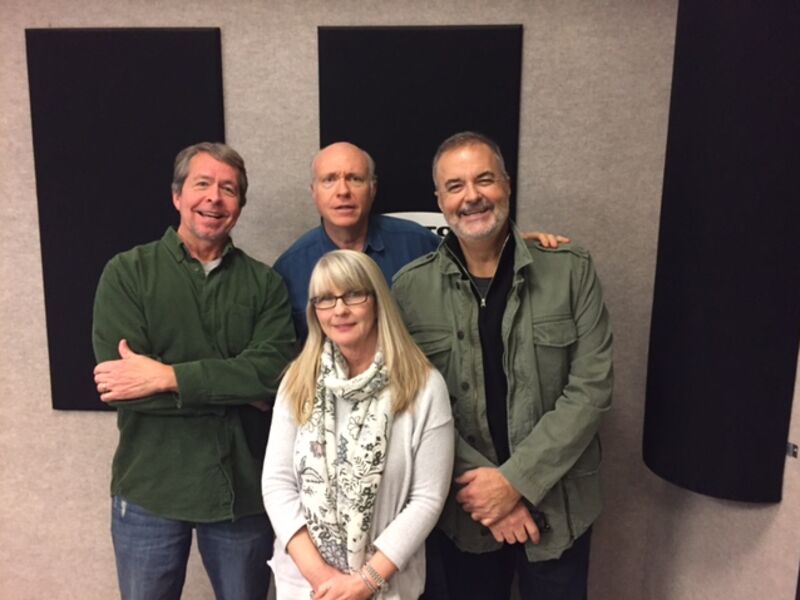