Comedian from Los Angeles, CA - Will travel up to 3000 miles
13
25 VERIFIED BOOKINGS
MEMBER SINCE 2012
$750 - $7500 per event
VIRTUAL SERVICES OFFERED
VIRTUAL Comedy and Coaching. BEST COMEDIAN Gig Master Award! Over 500 Corporate & Fortune 500's! Writer for Joan Rivers. "Authentic, Empowering & Hilarious!" -As featured on the COVER of The Sunday LA Times! "This hilarious Comedienne, continues to sell out audiences in Major Clubs & Theaters with her high energy, disarmingly lethal jokes-per-second, CLEAN Stand Up act and inspiring advice!"
This Stand Up Comedienne/Speaker, Published Author, Celebrity Red Carpet Reporter, TV Executive Producer has many TV Appearances! HBO. Comedy Central, a reoccurring "Comic-Relationship Expert" On NBC News, FOX's Bethenny and the Morning Show, Reporter on MTV Celeb Interviews, & Comedy on HBO, Comedy Central, & E!'s Host/Attitude Instructor on Anything But Plastic, were she gives " A new mentality to go with their new physicality." Also numerous Super Bowl Commercials.
An Executive Producer of three TV Shows she Created that aired on E!, Amy says "She's now turned into the man she always wanted to marry, only with hair!"
A prolific writer, this bigger than life modest Talent, is easily adapt at tailoring material for any function. Whether she's speaking her humor on pop culture, current affairs, politics, excelling in the workplace, getting over an ex or loss, overcoming a dysfunctional family, inspiring Life Coaching or just simply dealing with relatable everyday life experiences, you are sure to have a FUN, FUN, MEMORABLE, REJUVENATING event! "A latte with 10 extra shots!"
She also performs for over 500 Corporate and Fortune 500 Companies ( including FACEBOOK INC), Pharmaceutical Companies, Colleges, Fundraisers, and private parties "-
"Amy Ashton has a way of diffusing people's prejudices while bringing this multi-cultural room together as one! Wow what a powerhouse!" - Local Spotlight

"Amy Ashton was very fun, creative, quick-witted and clean! She was great at interacting with audience. I recommend her for any function." - Margo Lane BWM of North America

"Amy Ashton is hot, hilarious and powerful! She really knows how to connect men to women AND this was at a Divorce Party! "
- Janie Bromberg, Business Owner/Divorce Planner, We The People

"Amy Ashton spoke at our corporate luncheon. Her act was clean, motivating, high energy and hilarious! She inspired us all!!" – Navi, Booker, Bank Of America

Amy Ashton heralds a new generation where women can be hilarious, powerful, clever, and not once apologize for it."
Amy Ashton looks and sounds female, but if you close your eyes, her thoughts are very male.
-Jeff Hause, Editor Sports Hollywood Magazine

"She was a hit! Great tell it like it is humor. Tough crowd and Amy Ashton was great! I received comments all day!"
- Robin Write Cronkkhie, Knotts Berry Farm

Amy helped us to raise more than we thought was possible. She's a true professional that knows how's a lot about Auctions. We will definitely rehire her!

Thank you Glory for you're kind words and making my job easy. You are so professional, kind courteous, empowering and gifted to let everyone do their job and shine and so you shine. I can't wait to do more for you. You are a wonderful person. Your school is lucky to have you involved and the person who is the glue in bringing it all together. Cheers to more laughs and money in the near future! HAHA $$$$$$

She did an amazing job1 we more than doubled our goal and Amy was the main reason. A total pro!

Amy was outstanding, hilarious, and truly an asset to our organization. She was able to assist us with the event as well as with our non-profit fundraiser and live appeal. Would highly recommend her for future events. Our audience leaned toward a more conservative and professional crowd and Amy did an amazing job making them laugh and really connecting with them. She is a true professional and spent a lot of time getting to know our event and structure. 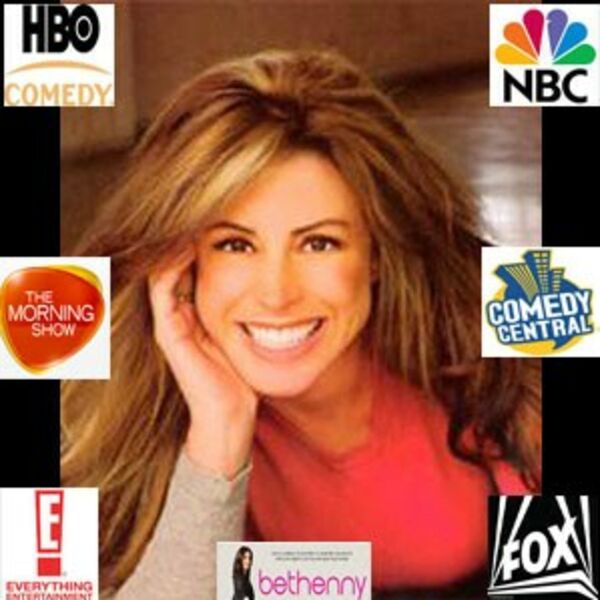 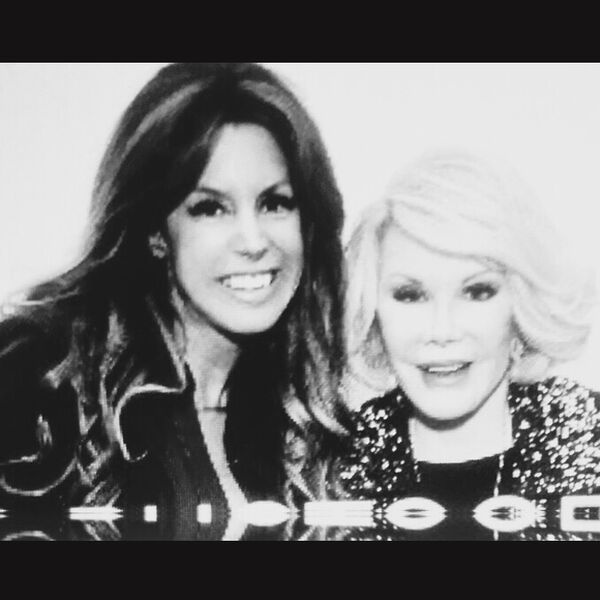 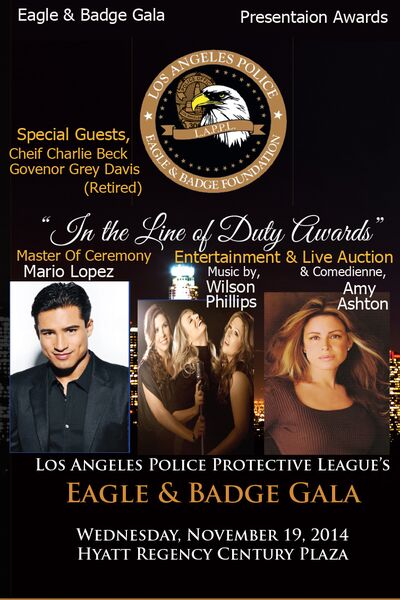 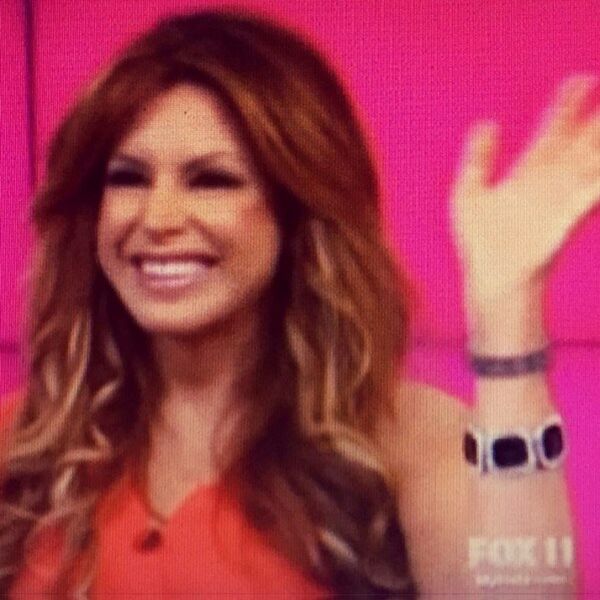 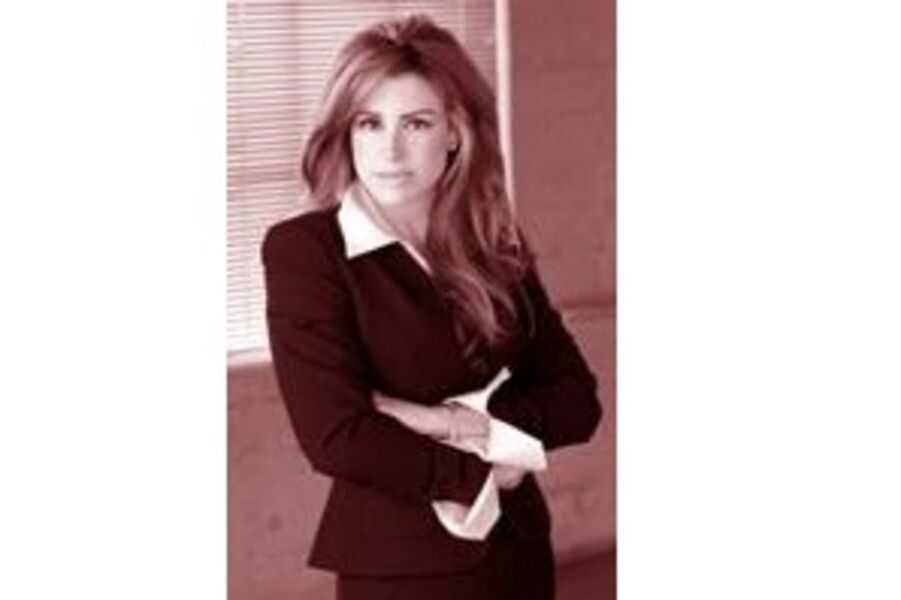 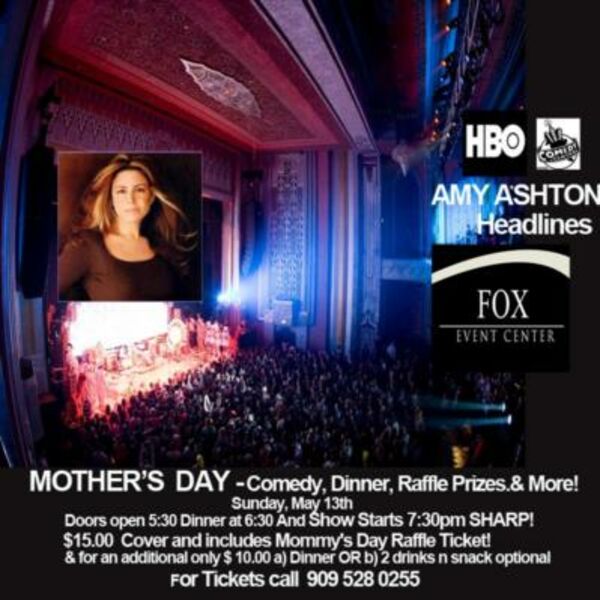 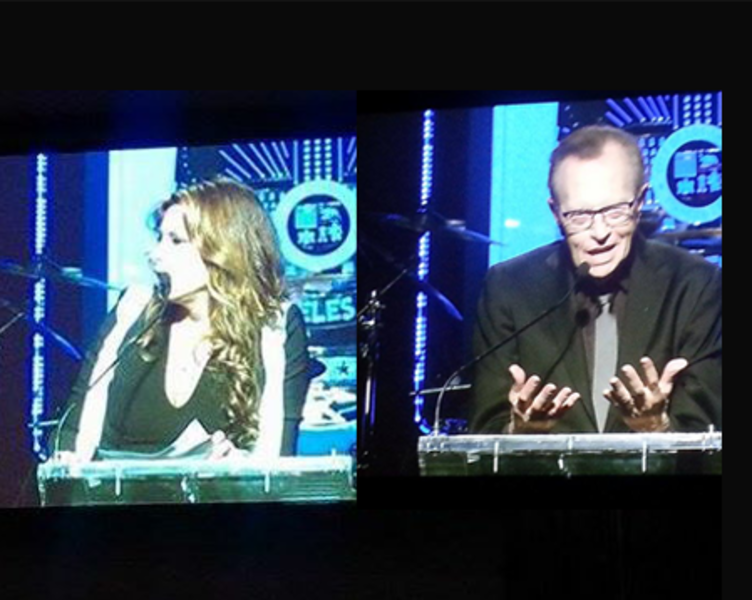 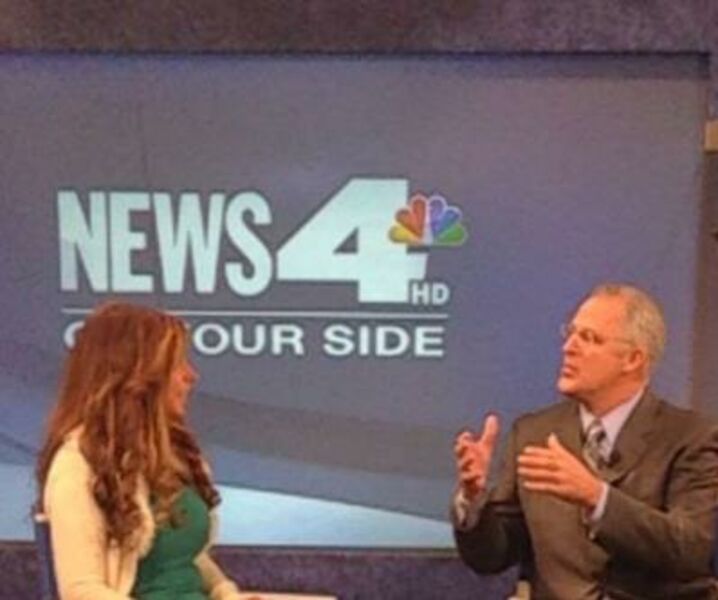 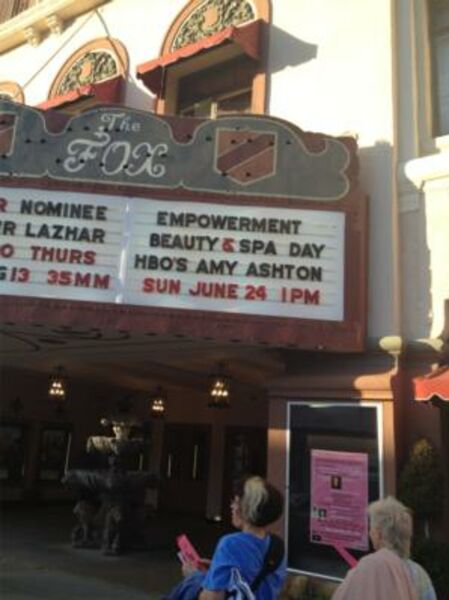 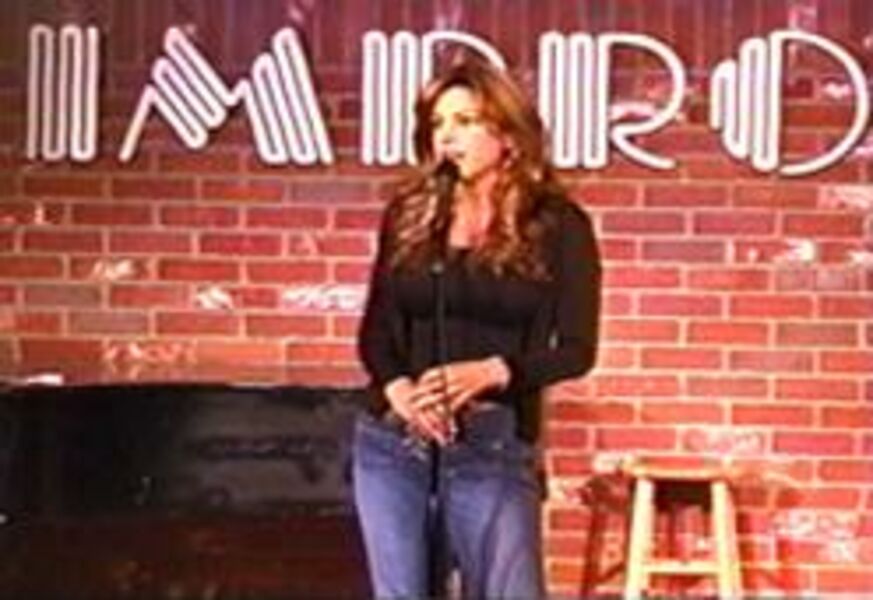 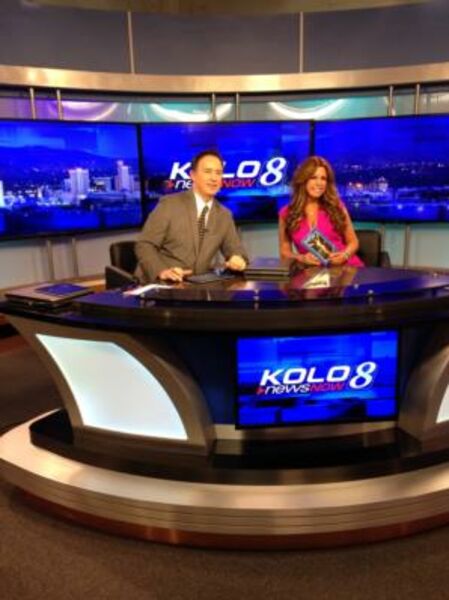 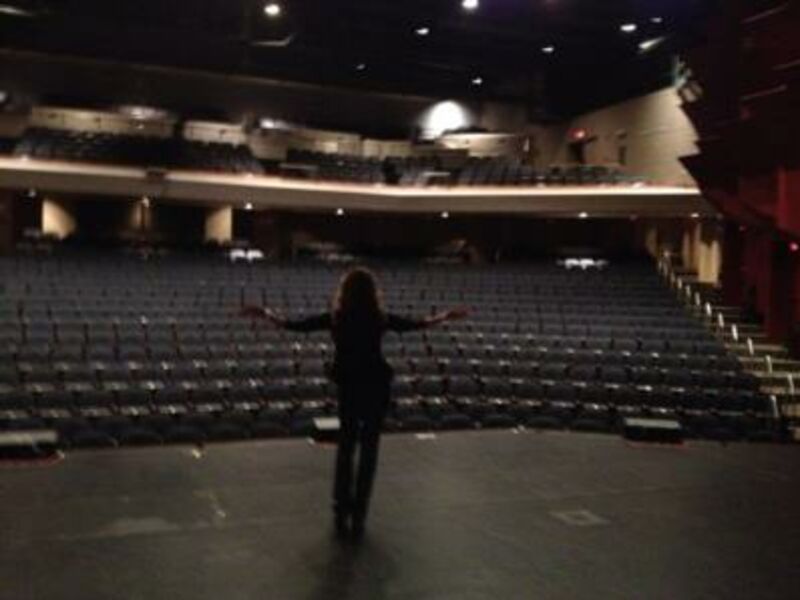 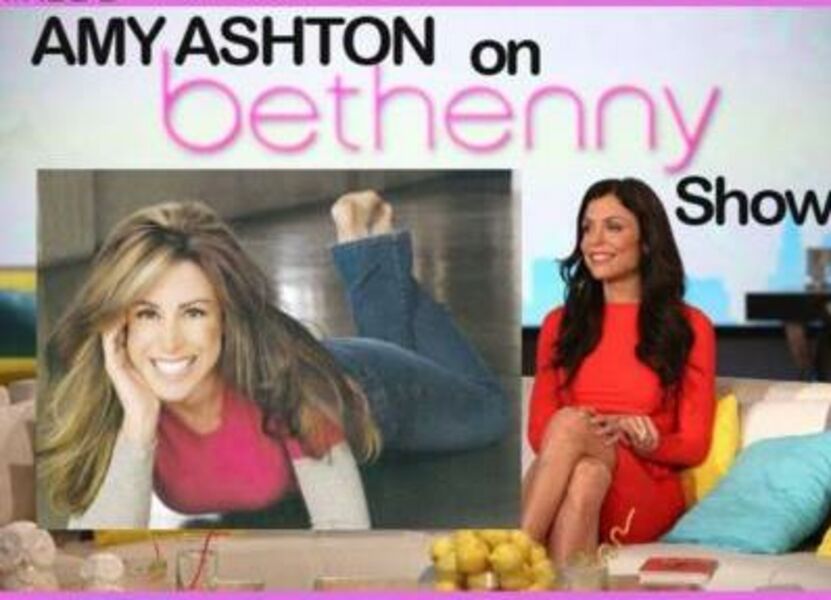 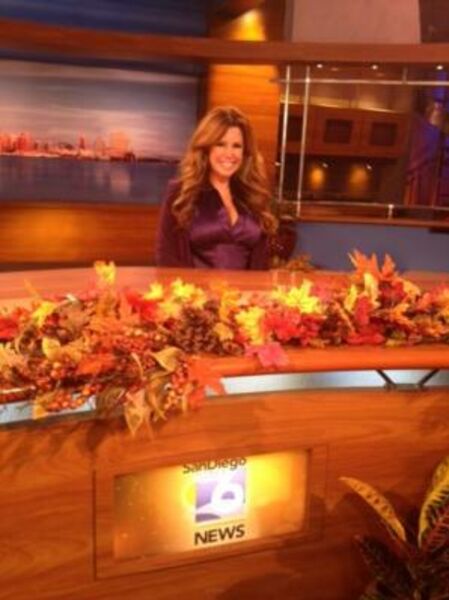 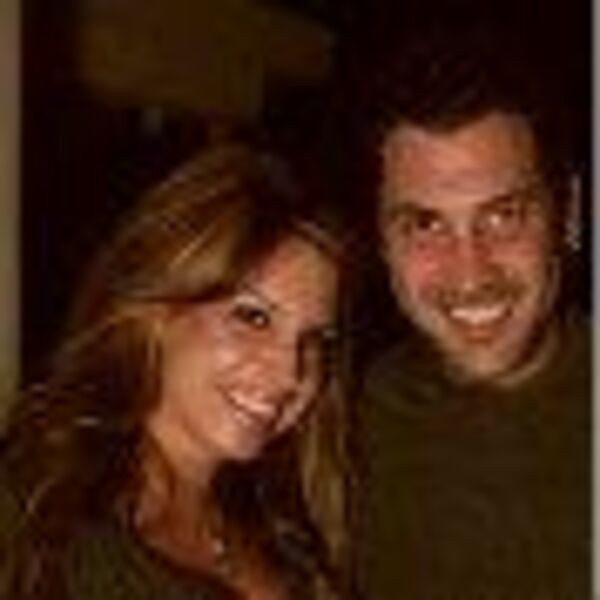 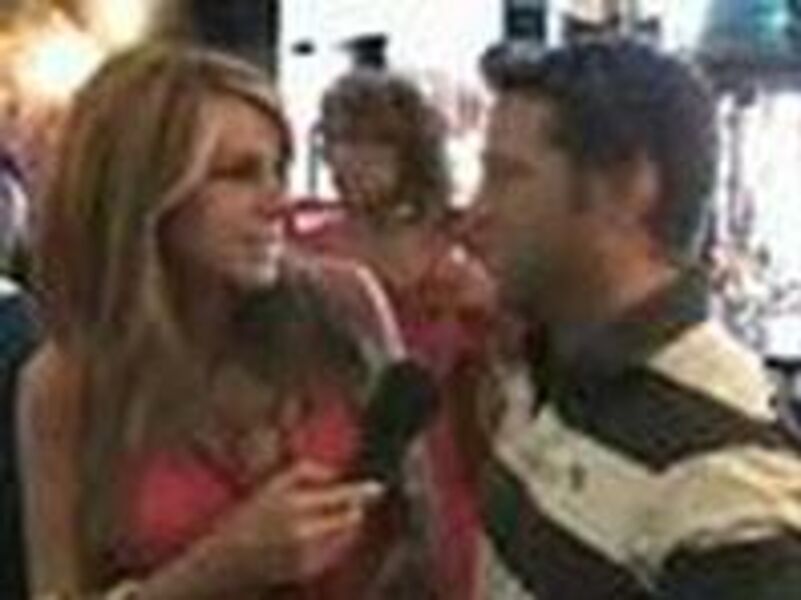 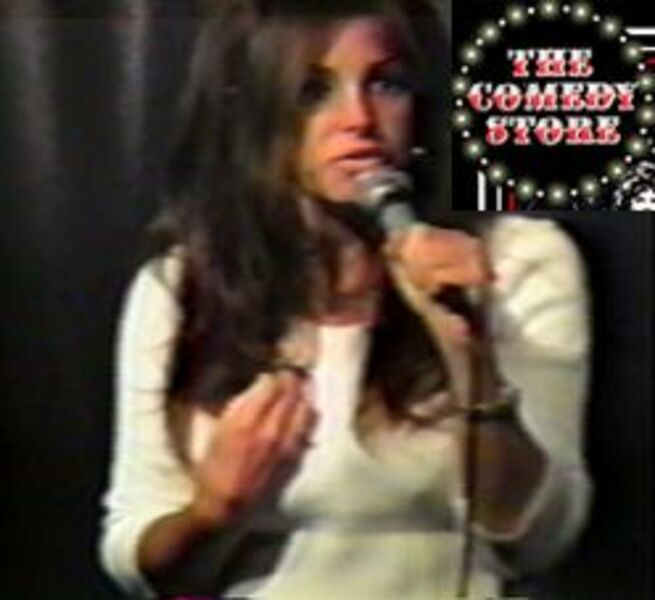 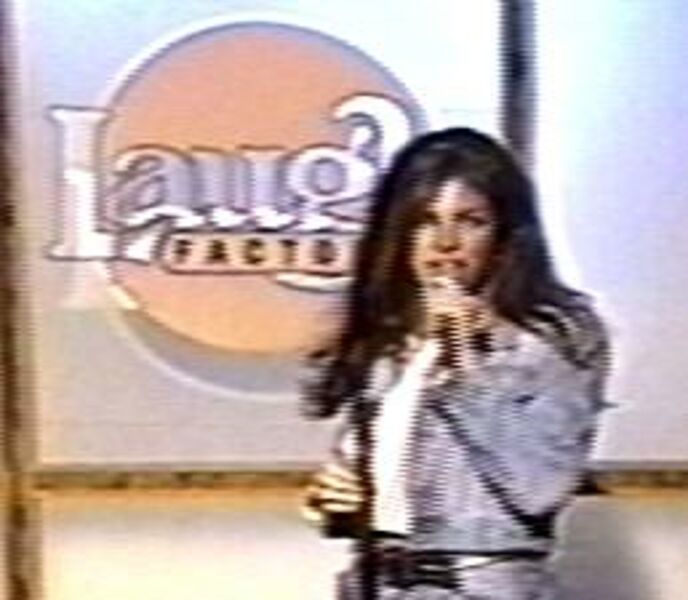 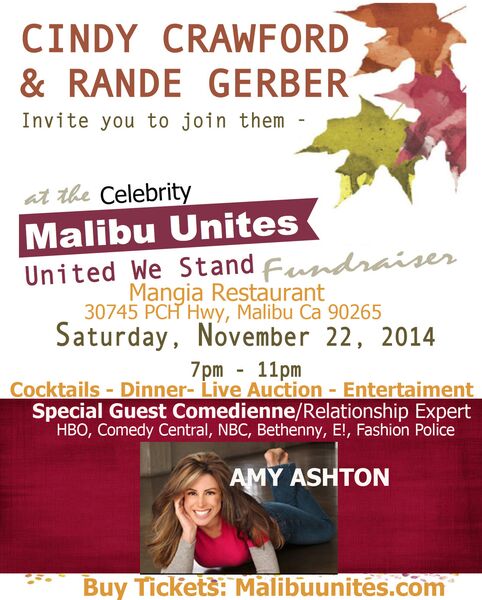