PINKY PETTLES CLOWN
In January of 2002 Pinky Pettles was assisting a friend with make-up for a children's show he was promoting, and she met Linda with "Top Talent Today". She was putting on her clown face and noticed Pinky Pettles interest and told her that with her personality Pinky Pettles should give it a try. Two months later Pinky Pettles was born. It came natural to her. Since then she have developed her other characters: Cotton Candy, Gingerbread, Ellie, Mrs. Claus and Ellie the Elf, Mae West and Haggy Maggy do singing telegrams. She discovered talent hiding within her and started face-painting, balloon twisting, singing telegrams and writing poems. It all came so easy to her and I enjoy every minute that she is entertaining.


MAGIC SHOW: CORPORATE MAGIC:Magician provides a variety of options for your corporate event or company party depending on your specific requirements. STAGE SHOW:His Award winning stage show starts with a 7 minute musical act that includes dove productions, card manipulations and great music. The second part of the act, is full of serious comedy, magic and fun. Germar, uses all kinds of props and routines never before seen in the USA that will add that special suspense and clean comedy to the act.WALK AROUND CLOSE-UP SHOW: In this case, magician is hired to perform close-up magic for small groups of people at a table or before anyone proceeds to the dining room. His Close-up act has won many awards and will leave your guests talking about it for years to come. He will spend between 3 to 5 minutes with each group of people. TRADE SHOW: magician specializes in corporate marketing and he can attract more people to your booth and deliver your message in a fun and exciting way. With the Magic and Experience of the magician with your company will:STAND OUT DEVELOP LEADS, DELIVER YOUR MESSAGE, and INCREASE SALES. The magician, has absolutely incredible and fun magic show that is perfect for children. During his children shows, he creates animal shaped balloons and the child who is the host of the party will be special during the performance.

CHILDREN'S MAGIC SHOW: The magician will:Produce 4 live birds
Will use between 7-8 children as assistants. At the end of the show, 3 children will be holding an empty hat and then...a cute little rabbit will appear. He will perform over 30 different effects.
GERMAR will will teach the children a magic trick and will give them the instructions to 5 more! He is specifically talented in dealing with small children and provides all the setups for his performances, including the audio system. Make your party something to remember. Your children will be delighted with an incredible magic show full of audience participation and fun!

CARICATURE SERVICE
Brandon is a professional artist from the San Francisco bay area. His interest in the arts began at the age of four when he fell in love with animation and comic strips. He knew then that he would focus his life on cartooning and he continued on that path through high school. His first illustration work began in high school while working for fighting back partnership as youth illustrator. He created cartoons for the vallejo times herald, flyers, and murals while working for the non profit organization. He soon attended the prestigeous Academy of Art University in San Francisco where he graduated in 2007 with a BFA in Animation & Visual Effects. Brandon's clients include Preschool Prep Company on the films " Meet the Shapes" and "Meet the Colors", Phillipean News, B.A.A.U, Campus crusade for Christ, commercials for AAU, 6 galary shows including the renowned Wonderland exhibit in SF, and Kamans art shoppes at Six Flags Discovery Kingdom where he was a high selling caricaturist. Brandon is a fun loving guy who loves making an impact on people.

"An amazing entertainer that keeps audiences mesmerized from the time he steps on stage!" This is how Comedy Hypnotist DARIN FRAZIER is often described!

I like her job . However, we thought she was going to interact little bit more with the children.

They worked with me, creating adorable puppy dog faces for all the kids, by going off a picture I included. The only thing I felt was not ideal for me, was the actual painter was a smoker, and smelled like it. I also had a hard time getting a hold of the company the night before event, which left me a bit stressed if they were going to be a show or not, luckily they were!

They did a great job! Due to traffic they were running a little late, but made up the time and called me twice to let me know their status. I appreciated everything they did! And the kids looked amazing!! 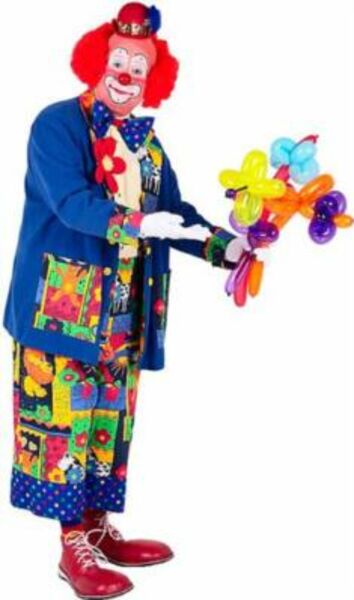 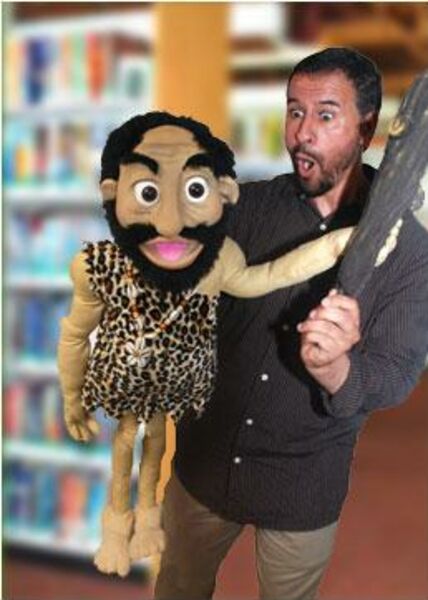 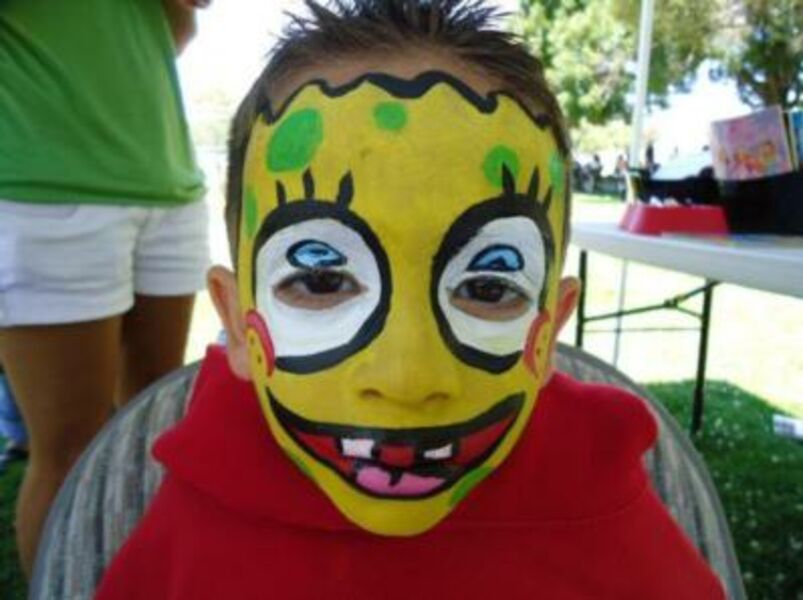 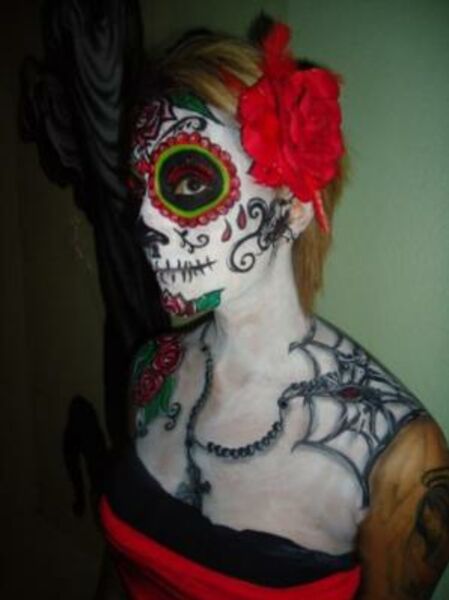 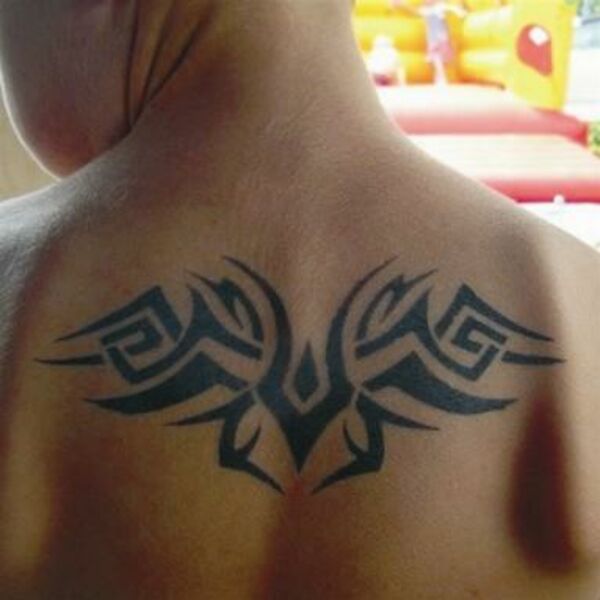 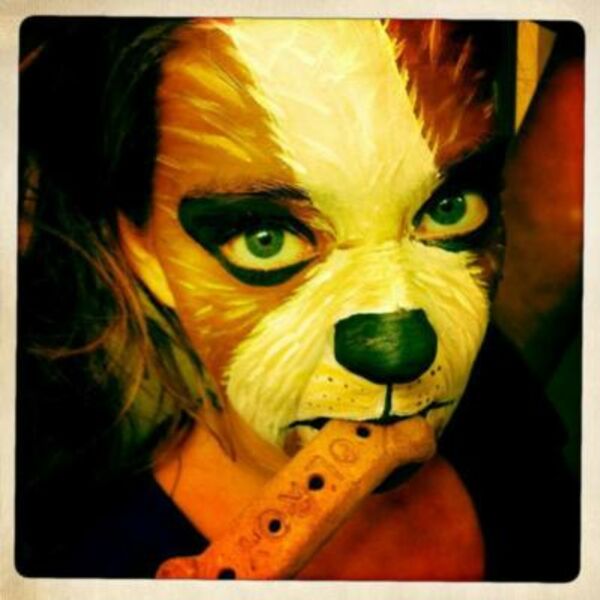 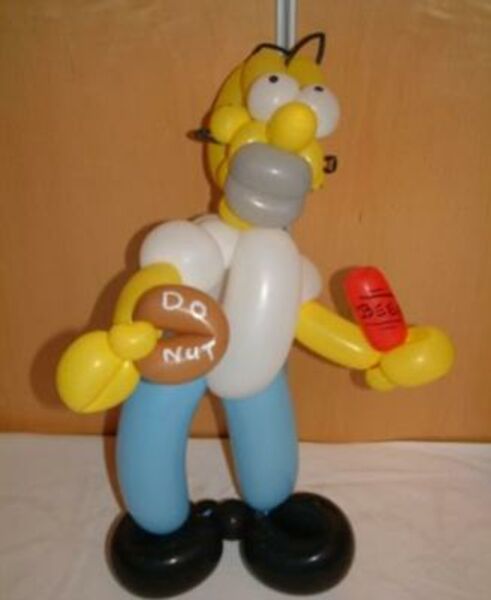 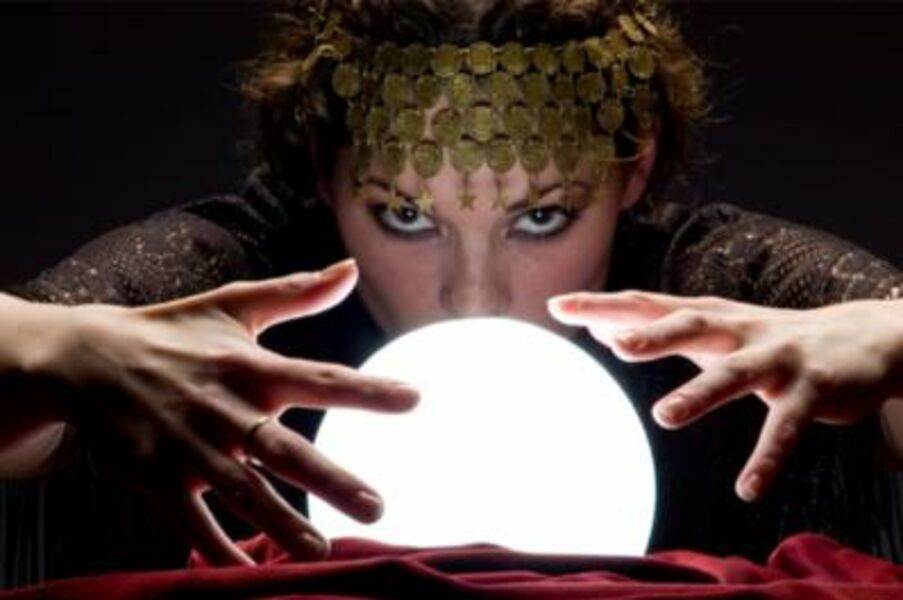 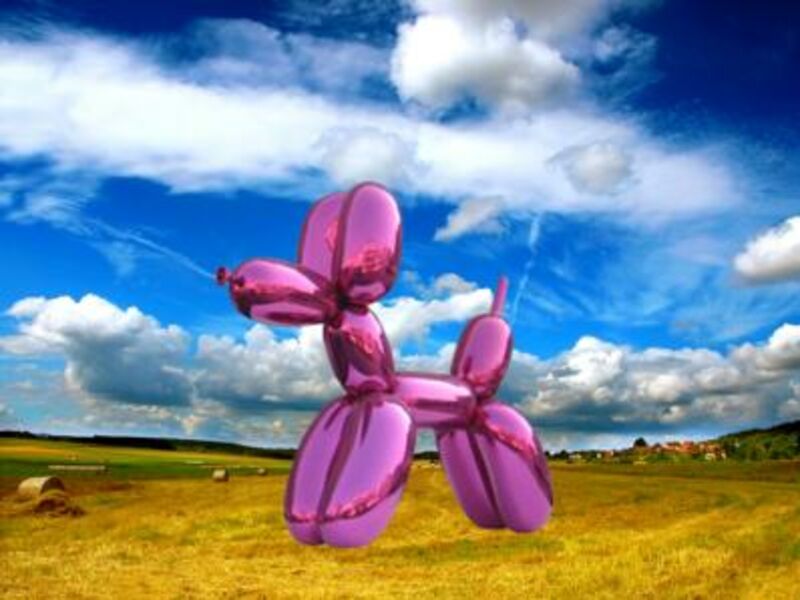 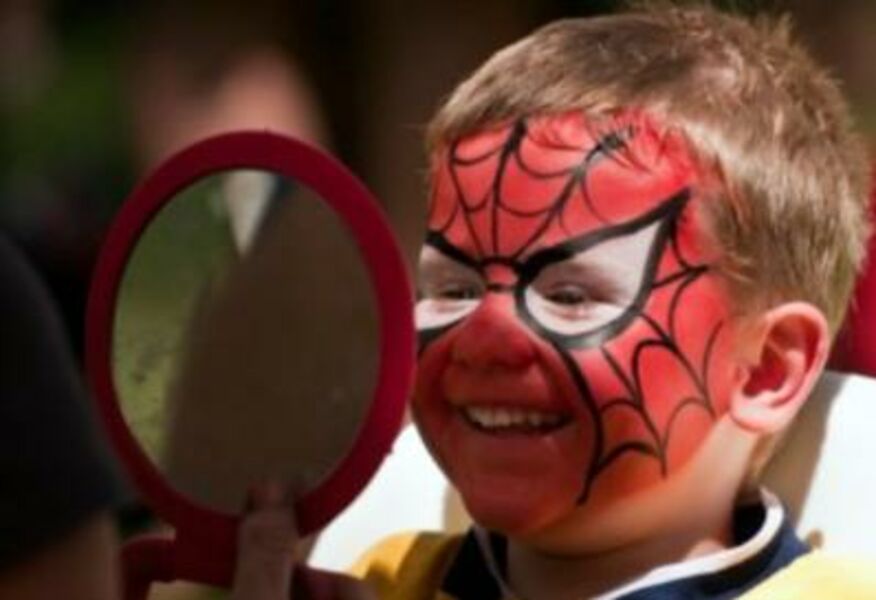 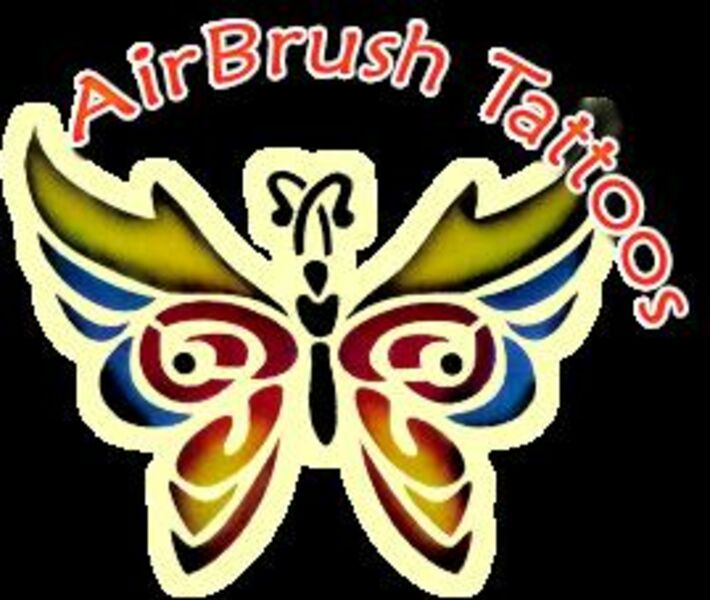 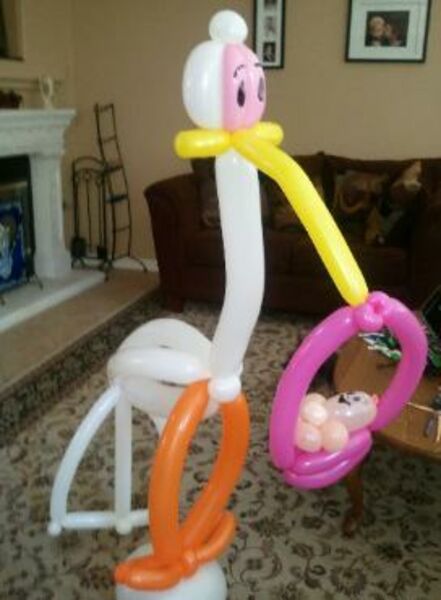 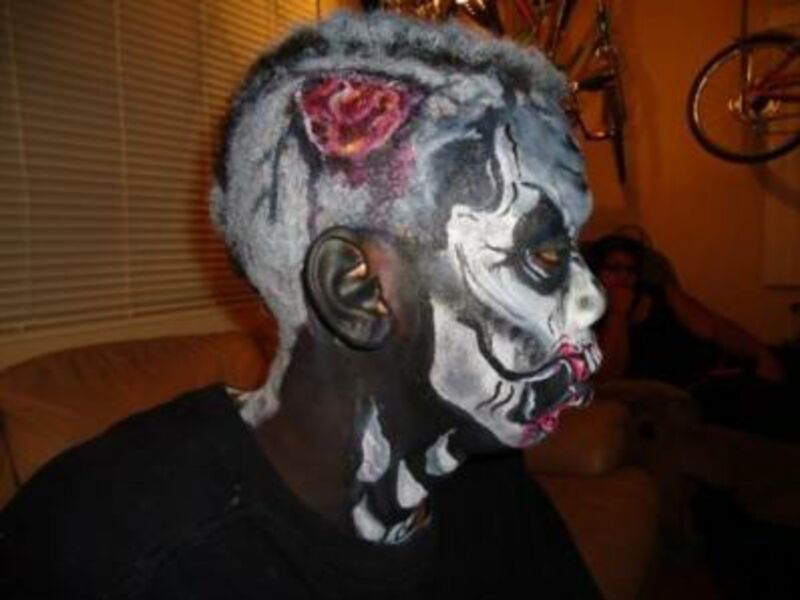 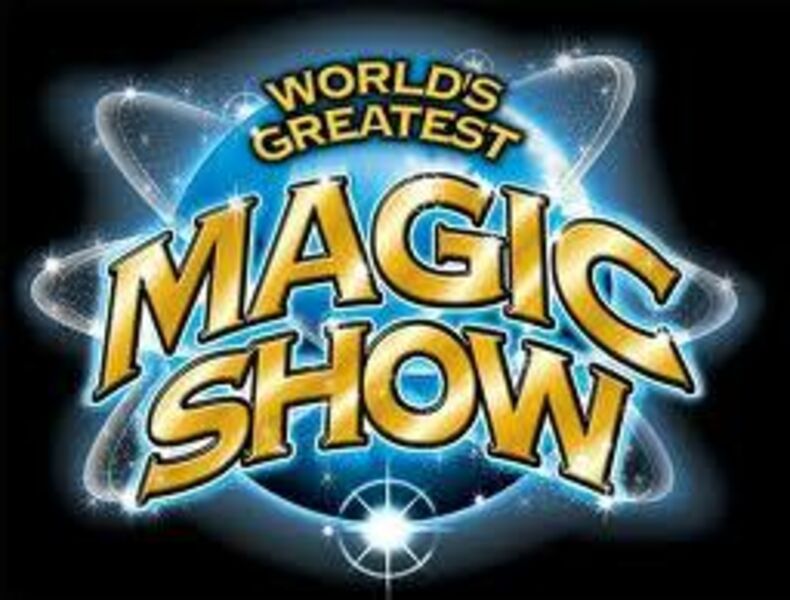 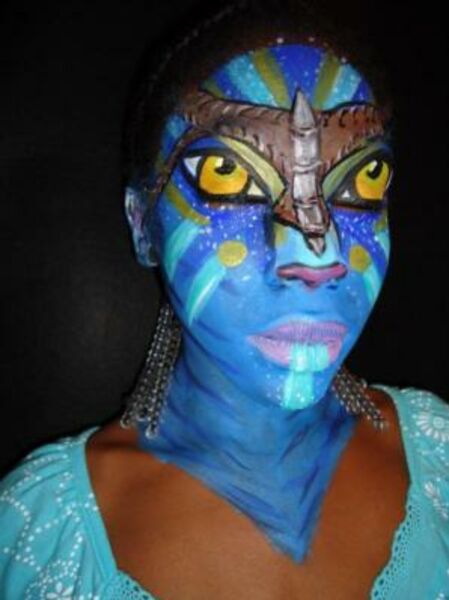 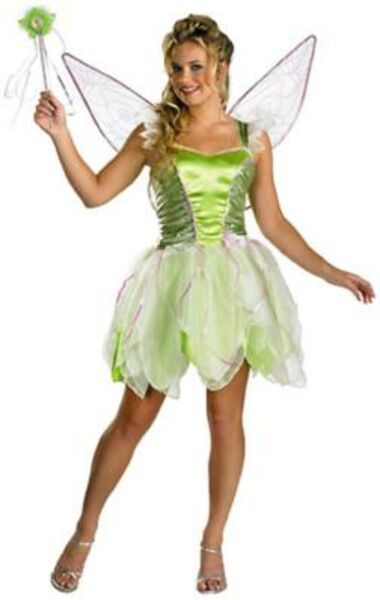 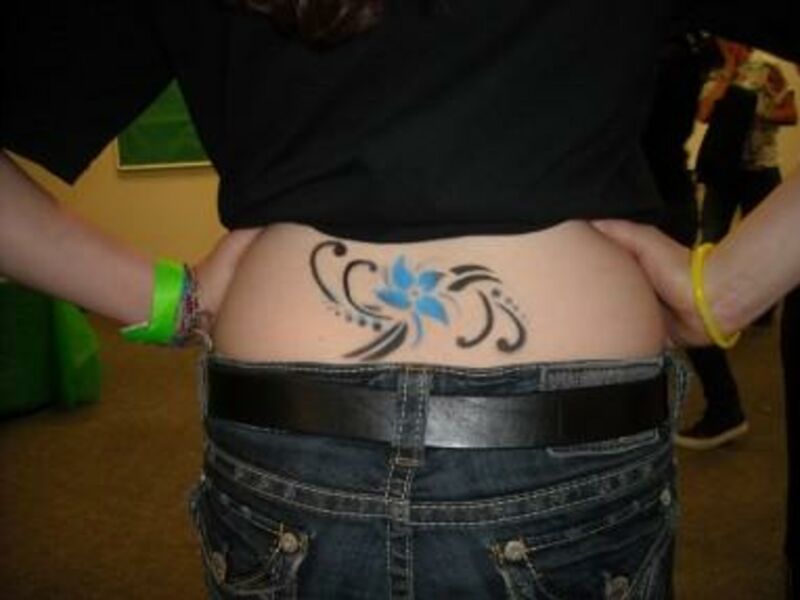 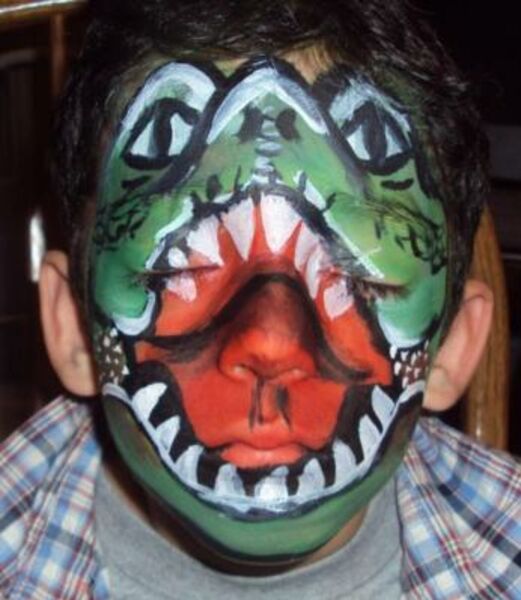