DJ from Chicago, IL - Will travel up to 3000 miles
16
26 VERIFIED BOOKINGS
MEMBER SINCE 2011
ACCEPTS ONLINE PAYMENTS
BOOKED 23 days ago
$600 - $8000 per event
ACCEPTS ONLINE PAYMENTS
VIRTUAL SERVICES OFFERED
CONTACT DJ BRETT FOR VIRTUAL EVENTS TODAY! Brett's Award-Winning Film Company HappyTown Studios has been web designing and streaming virtual events for over 10 years!!! We bring anything you can dream of to life online! Disco Parties! Company mixers! Club Hip Hop Nights! And much much more!

"DJ Brett is phenomenal at setting the right mood throughout the course of an evening. Whether it's the "old school" classics or the newest hits; DJ Brett does a fantastic job of seamlessly blending everything together for just the right mix. Young and old alike can't get enough of Brett's party cocktail of good times." - 20th Century Fox : Regarding DJ Brett at The Golden Globes

DJ BRETT simply loves to entertain. If it's at Lollapalooza, The Golden Globes, for a stadium of 10,000 or 100 at a holiday party, DJ Brett has never compromised his belief that people come to an event to lose themselves in the joy of music. He's always pushed the envelope when it comes to creativity and originality never allowing him to be categorized as a 'typical top 40 DJ'. No matter what the event, DJ Brett always strives to take his crowds somewhere they've never been, for a night they will never forget. And If requested, he makes it a blast not only on the dance floor but on the mic too! He's a nationally touring emcee/comedian. Touring the world for over 25 years entertaining everywhere from Hollywood's biggest comedy venues (15 years), overseas for our troops, to appearing on The Tonight Show, MTV, Comedy Central, HBO, and performing with many celebrities including: Jimmy Fallon, Melissa McCarthy, Dave Grohl, & Gwen Stefani just to name a few.

One of Brett's specialties is his ability to play every genre of music. Crafting event playlists specific to his clients requests. Event styles include: Theme parties (80's, Disco, Roaring 20s, and everything in between) / Bar & Bat Mitzvahs / Weddings / Birthday Parties / Club Nights - Hip Hop, R&B, House, EDM / And of course Brett performs his own unique concert sets when requested. If there's a type of party... Brett has played it.

DJ Brett was a great choice for our school fundraising after party! The dance floor was packed- he was really great at reading the crowd and playing what they wanted to hear. The energy level was high, he got the party going and kept it going! We have never had such high attendance numbers for this event- and the great feedback has been pouring in since the morning after the party! DJ Brett is a talented find- we highly recommend hiring him!

While looking on gigmasters, we put in multiple inquiries to DJ's. DJ Brett was the first to respond and seemed really excited to be a part of our holiday party. He was quick to reply whenever we had questions and when we did our phone meeting before the event he seemed extremely confident and excited! The night of the party he had everything set up in a timely manner, and played perfect music for cocktail hour. We did a lot of dancing in between giving away prizes and not only did he do a FANTASTIC job as the MC, he had great transitions into the music. He also had the best music variety I've heard. He played every request we made. I would 100% recommend him!!!

He was awesome! We requested 80's music for the party and he was able to create the play list that highlighted that decade so well! We will recommend him to all our friends and use him in future! Thank you DJ Brett for making my husband's party an event to remember! 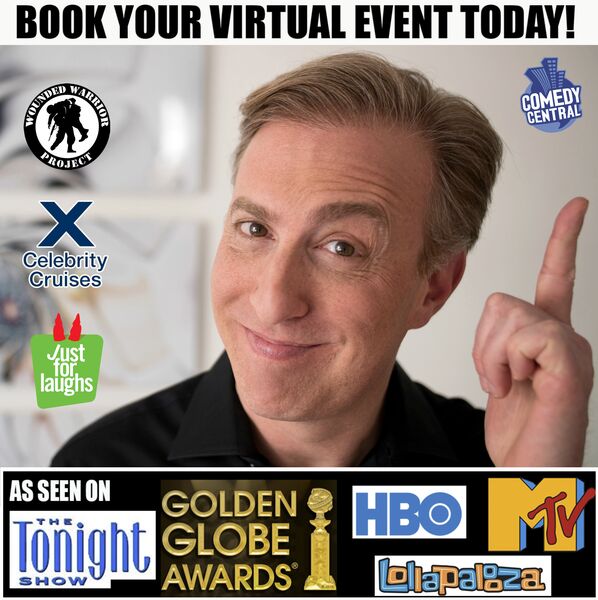 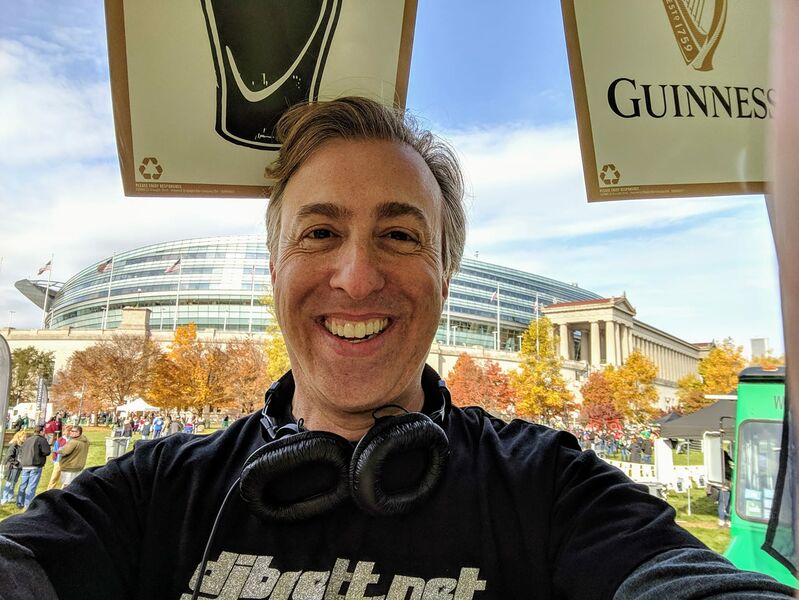 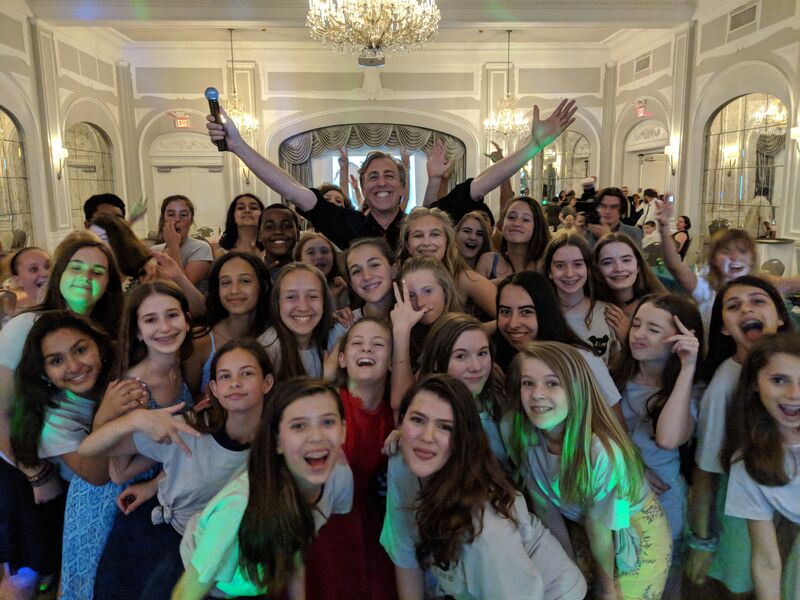 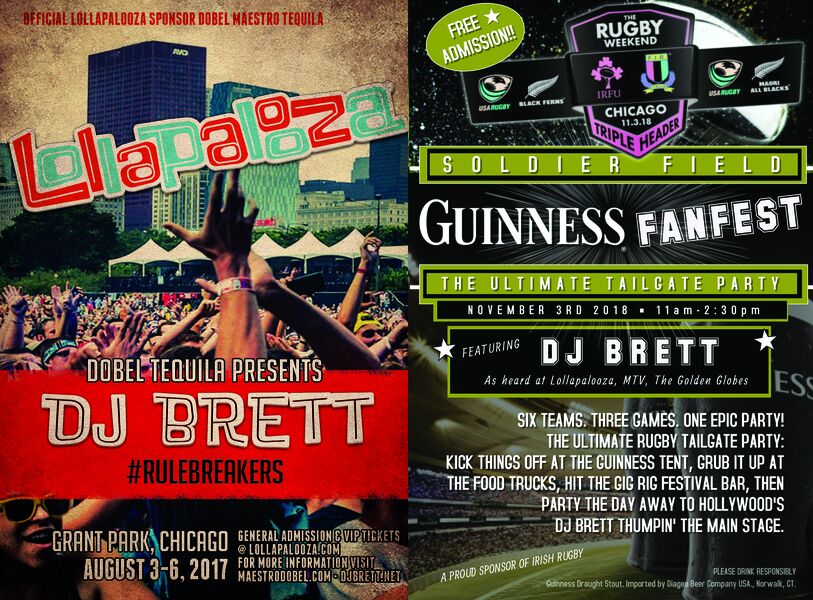 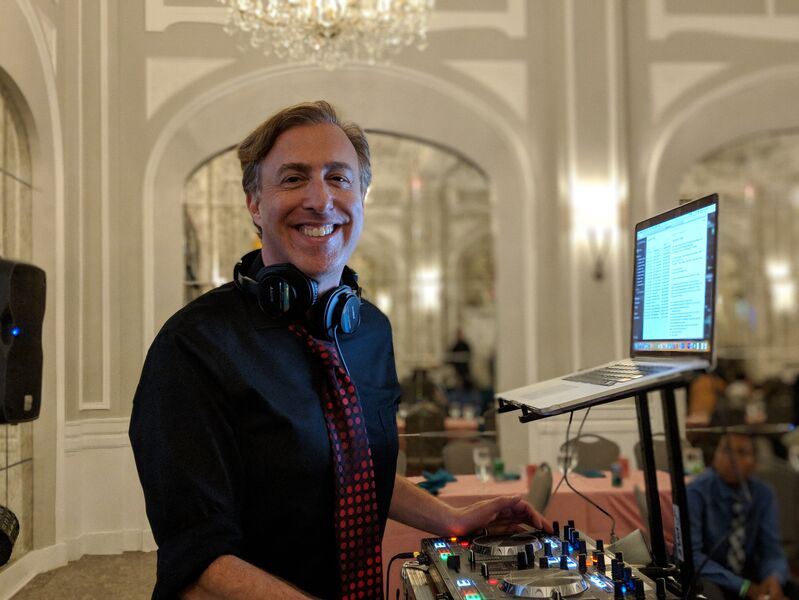 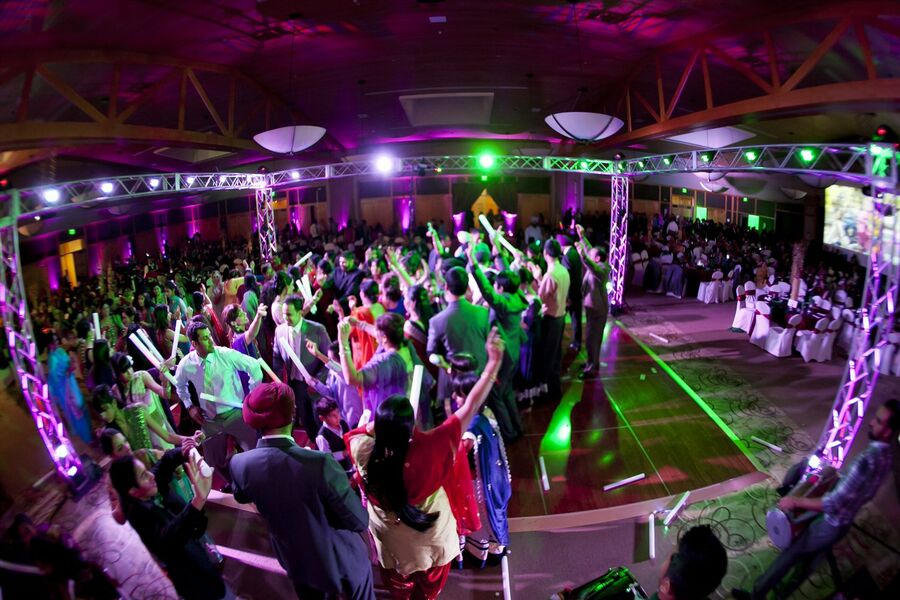 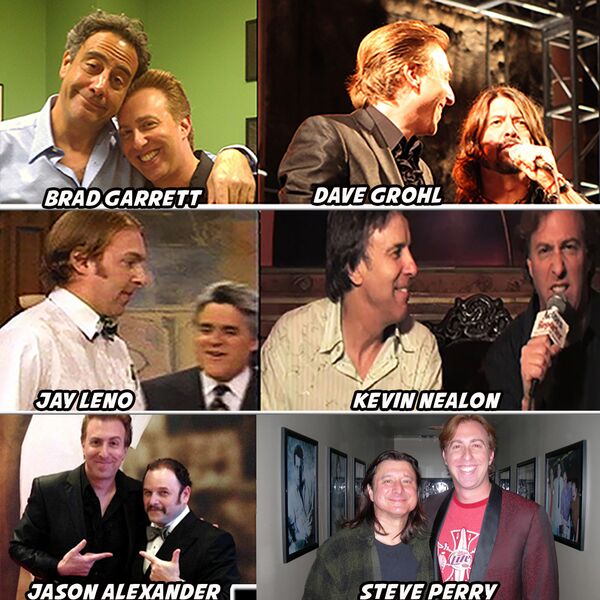 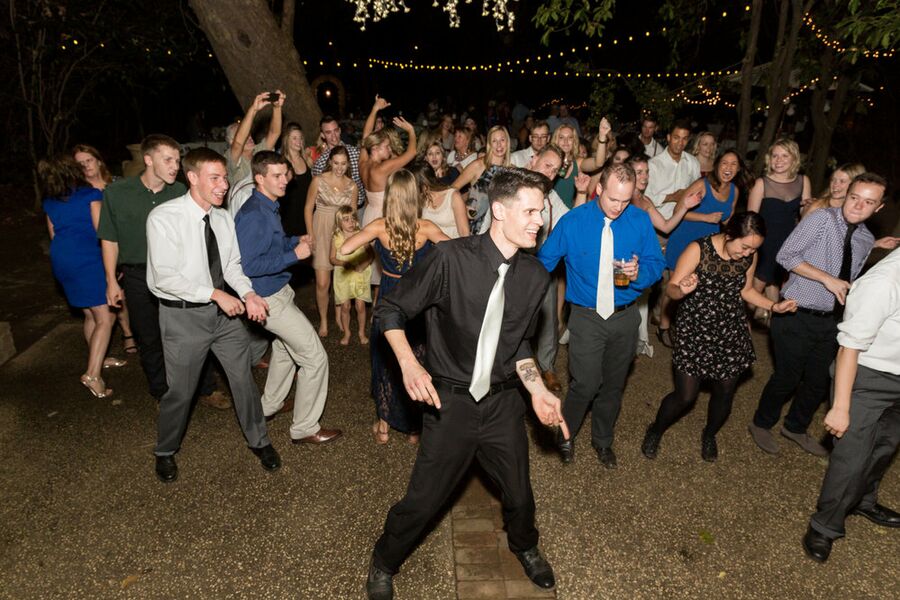 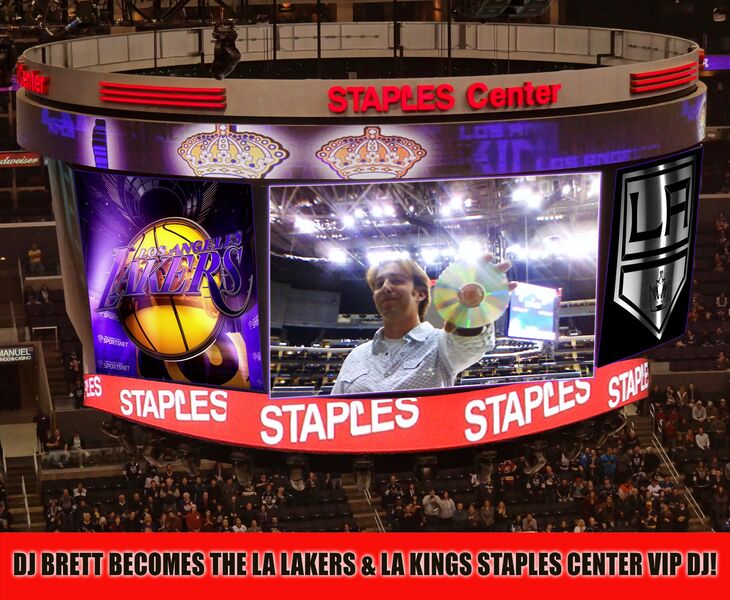 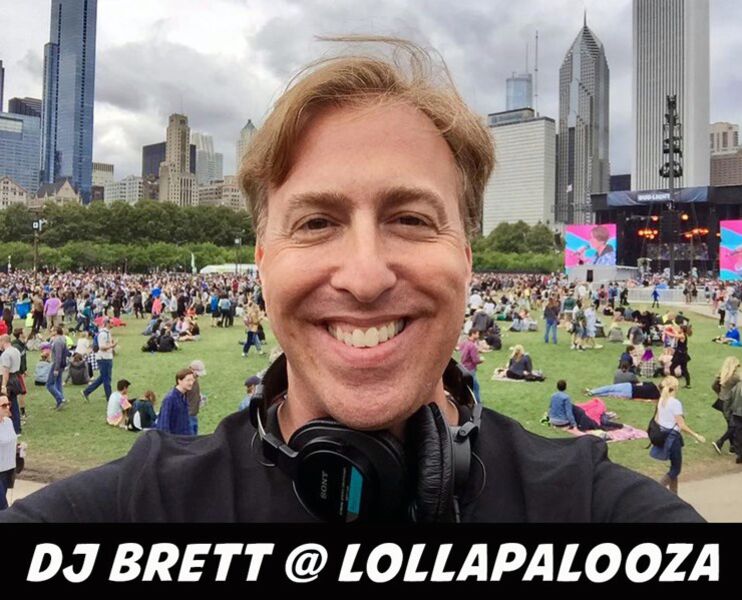