Brian has a wide range of subjects he covers in his act. From growing up poor, his military experience, relationships, money making schemes gone bad, to partying and beyond. Brian also has a popular character "The Fine Southern Gentleman" who he has a script for, but sometimes the character takes over and goes off script for some hilarious results. As a matter of fact, Brian weaves the audience into his show and no one can tell what is scripted and what's Improvisation. Brian also has written 3 comedy books and uses stories from his third book in his act as well. Thus Brian fuses Menology, Character Acting, Improv and Storytelling into one very funny stage act.

Brian suffered a massive heart attack on 9/11/2018 and had quadruple bypass surgery on 9/12/2018. Once Brian was on the road to recovery he wrote material and has started embarking on his "Comeback from a Heart Attack" tour which has been called "funny and inspirational.

He continues his stand-up. Improv, public speaking and acting. He's been seen in several short films, web series and feature films.
He's appeared on Bravo's "Real Housewives of Atlanta", also see in films on Amazon Prime (100 Bodies, The Blood Thins, VO work for Inside Ben). He's done commercials including one for "Western Pest Services" which was on HULU & ROKU all over the Northeast.

Brian also hosts "BTS Entertainment Corner" on the 'What's The Story?" Radio Show, so he can promote himself and his public events to his audience. He also has created and hosts a WEB TV Series called "BTS On The Road" which shows what it is like to be a touring comedian. These endeavors have also contributed to Brian's onstage & offstage appeal. He can fit his act to a PG, PG-13 or more adult rating.

We had a great first experience with Brian and will likely have him back again!

He made my daughters graduation absolutely perfect! He made it very special for her with just a few short days to learn the whole speech . Not only did he learn the entire speech he added in comedy which we all loved! I’m so happy I found him and would recommend him to anybody for any occasion due to his talent! He also brought his own equipment and was very professional! We will hire him again in the future for sure.

It was a honor to be there for this special day. You have wonderful family and friends, real special people all the way around. Stay safe and I would perform for your group anytime!!

Really enjoyed performing for you and your group Lisa! 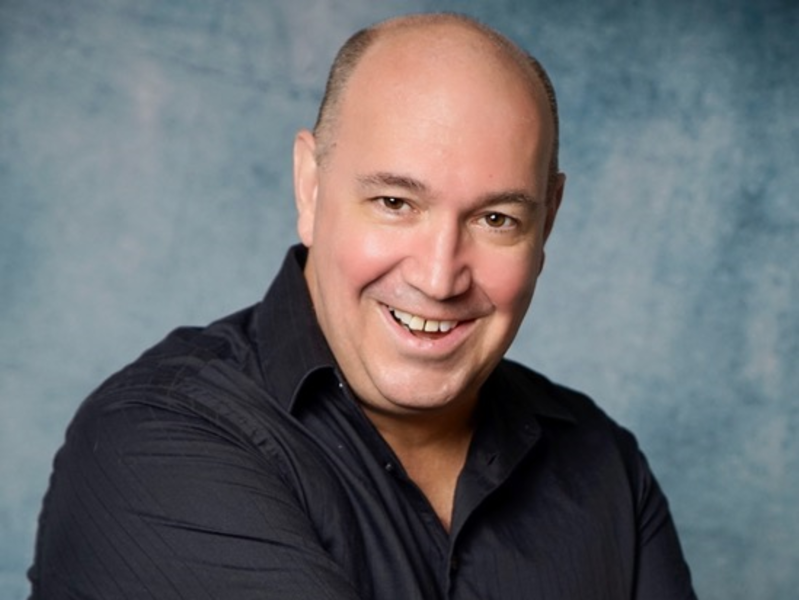 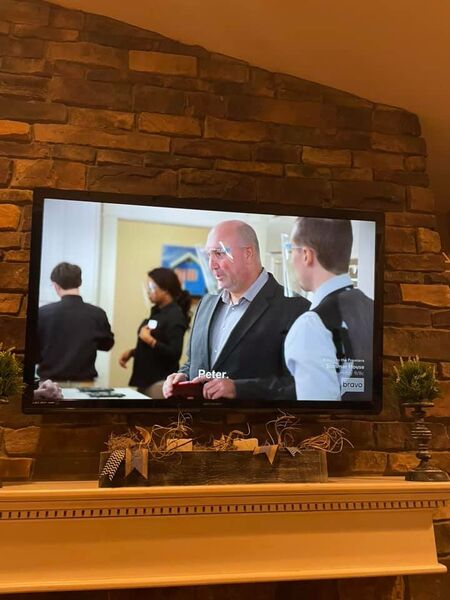 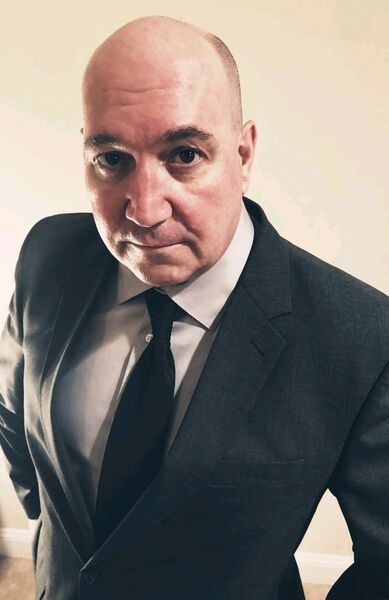 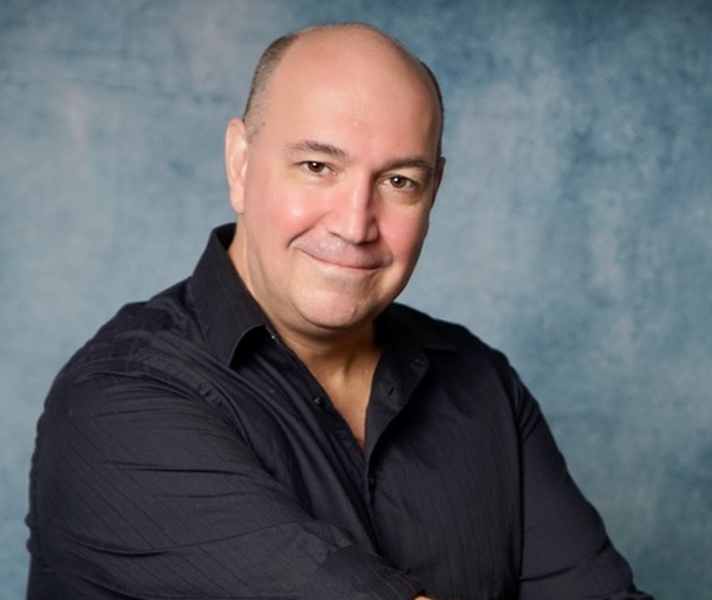 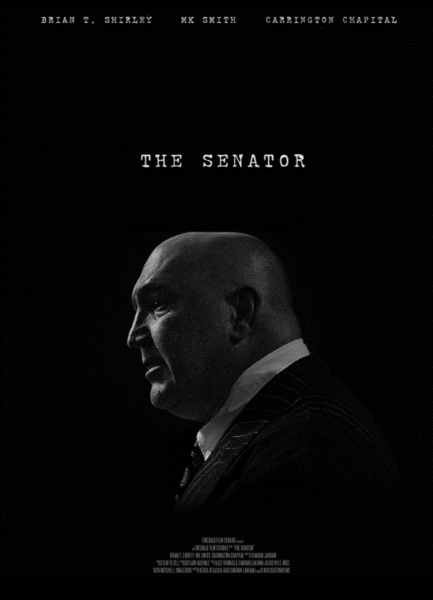 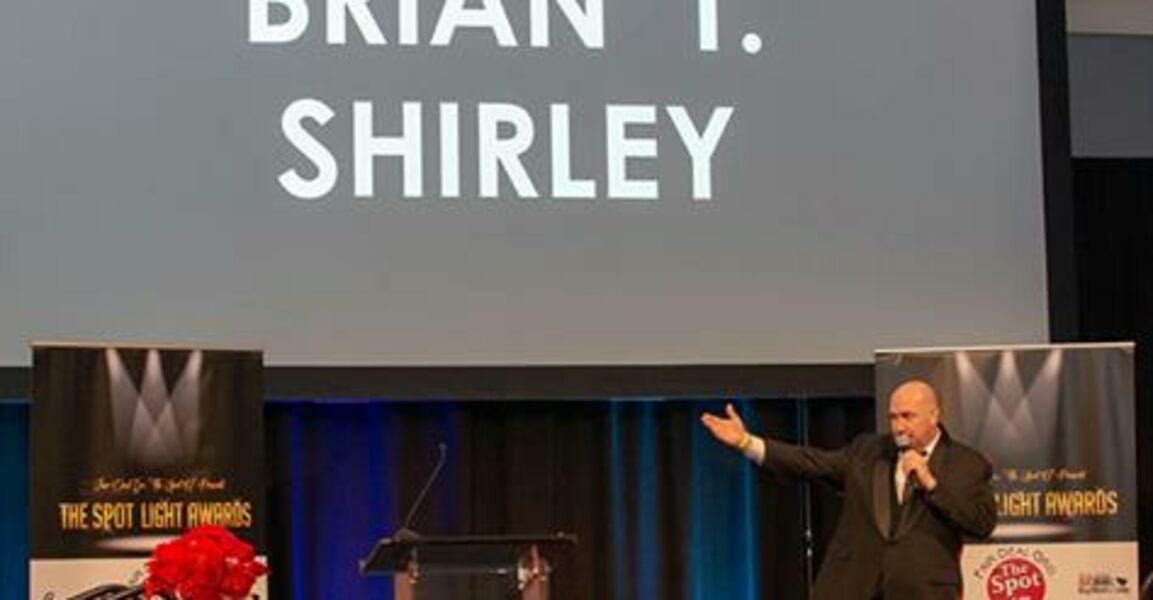 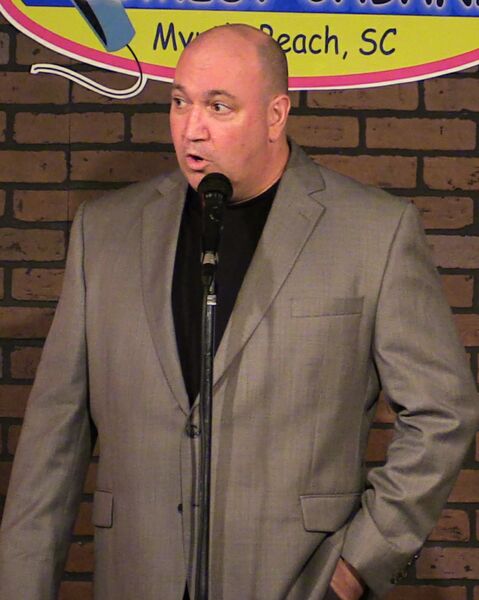 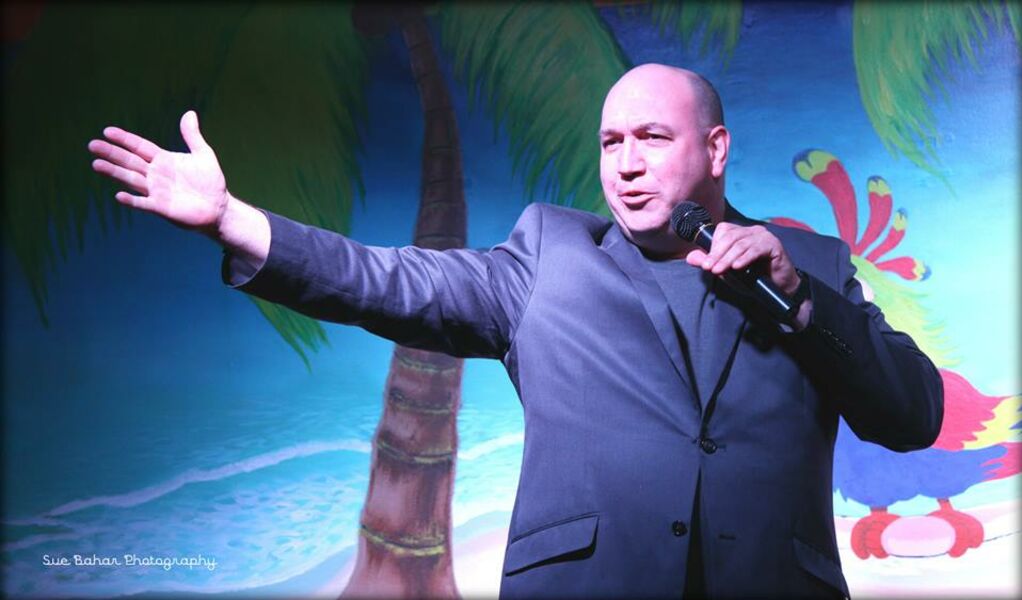 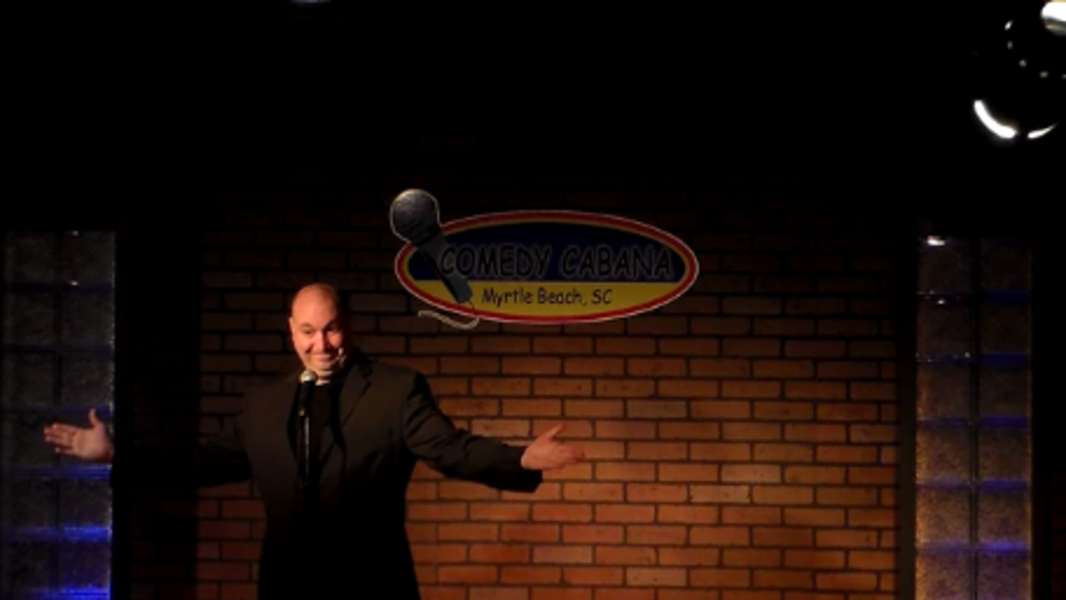 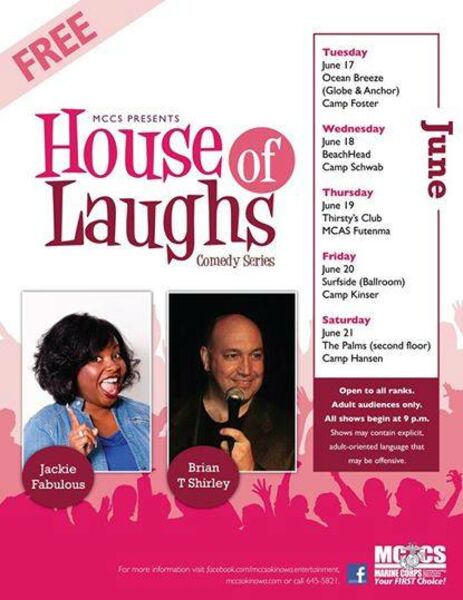 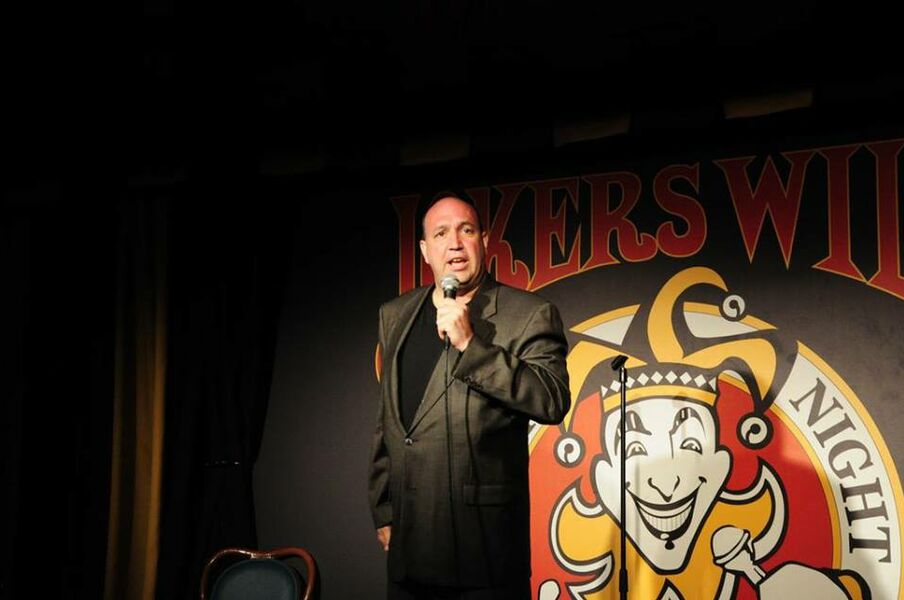