Comedian from Los Angeles, CA - Will travel up to 500 miles
2
2 VERIFIED BOOKINGS
MEMBER SINCE 2013
$400 - $4000 per event
On his most recent album, Live Emotional Wreckage, released by New Wave Dynamics, Chris admits “Breakups stink. You go from all this regular sex whenever you want it... to none. And that really stinks. Especially when you're depending on that for your cardio... ' “ The album includes songs like: First Wife, Chris's proposal song; Oh FirstName, a mail merge love song; and You're Turning 50, a happy milestone birthday song celebrating your impending doom.

As well as a working actor, recently seen in “17 Again”, Chris is also a filmmaker with two award winning feature length films to his credit, “Sensitive Johnson” and “800 CDs”. Chris also completes a comedy short film for FunnyOrDie each month. Many of them, “Singletown”, “GRRRRR”, and “Tech Support” among others, are festival award winners.

Chris performs his live show at clubs, colleges, casinos, and military bases all over the country. Through the end of Sept 2013, he'll be touring US military bases in Afghanistan, entertaining the troops.

“A gifted songwriter and wry stand up comedian, Chris has the knack for using self-deprecation and vulnerability to write about the hazards and frustrations of love and attempted relationships. He's become a spokesperson for the unlucky in love. Valenti's songs are smart, quirky and just plain weird, but they draw you into his bizarro world. He explores life's absurdities and relationships gone wrong. It's a journey that feels like Disneyland's Mr. Toad's Wild Ride. Effortlessly dodging the 'novelty' marker, his songs are real and poignant. Like small vignettes set to music, they are as fascinating as they are compelling."
- Bernard Baur, Music Connection Magazine

"Chris, o Chris, Where were you, say, in 1986? This record, "Emotional Wreck", could've saved me a lot of time & money back then. I think this maybe ranks with Joni Mitchell's "Blue" as one of the best breakup records I've ever heard, but Joni didn't find her sense of humor until years later. I also notice the sequencing is vaguely reminiscent of the 5 Stages of Grief by Elisabeth Kubler-Ross."
- Matthew Finch, Music Director, KUNM-FM

Chris appeared nervous at plying his trade in a church. He did an excellent job and received many compliments from those in attendance. I would highly recommend Chris to anyone looking for a really nice guy with great talents both musically and comedy wise.

Chris came early and talked to the guests. That was awesome! He incorporated the things I wrote him. He did a great job. He was very upbeat and gave a good show. 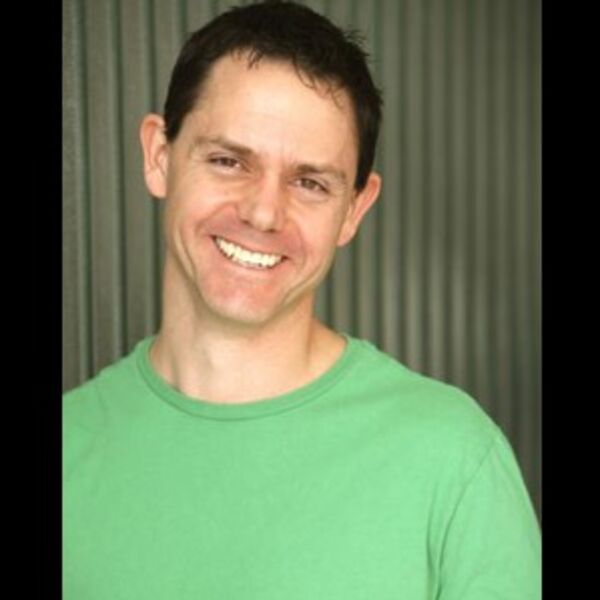 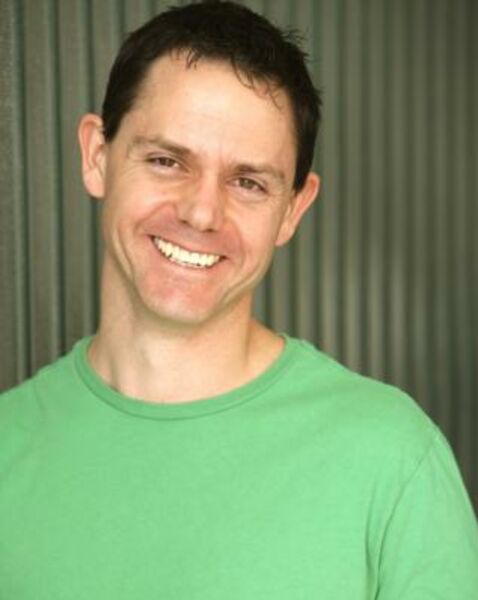 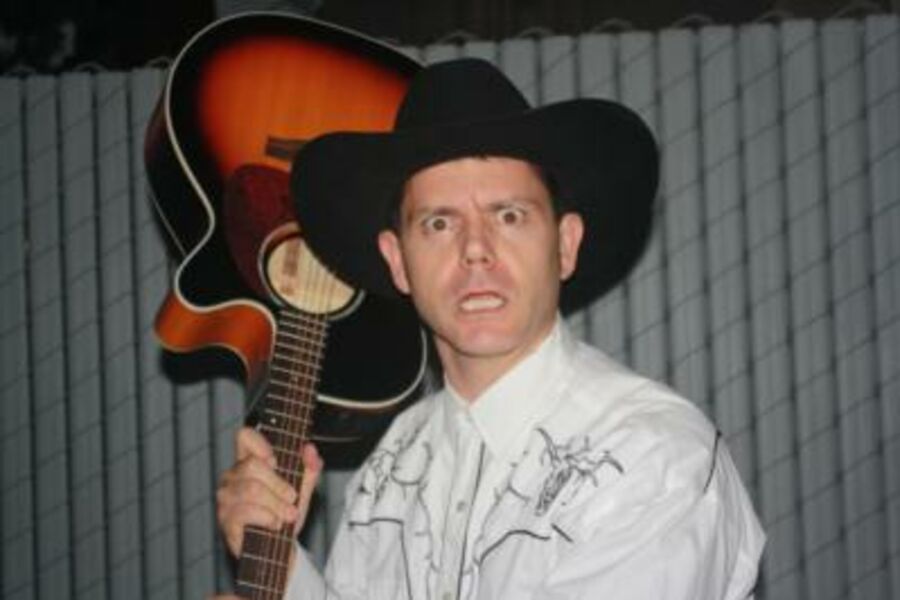 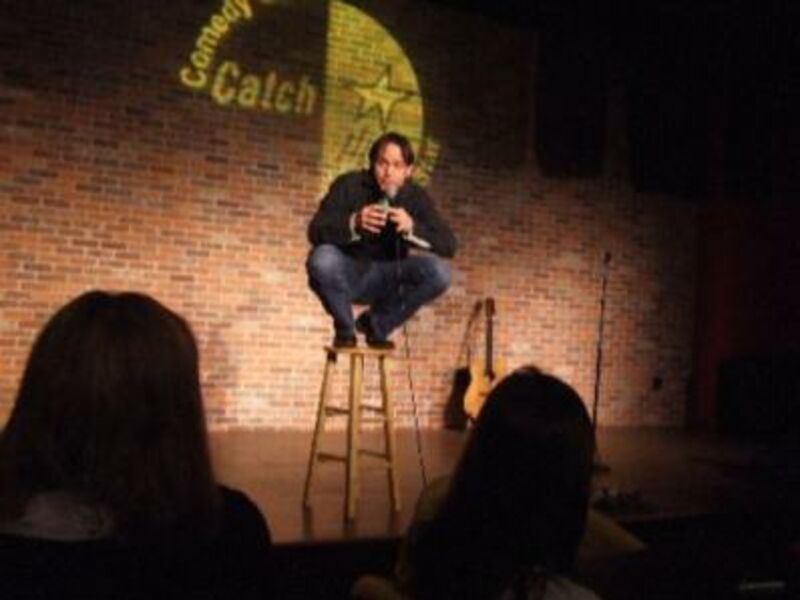 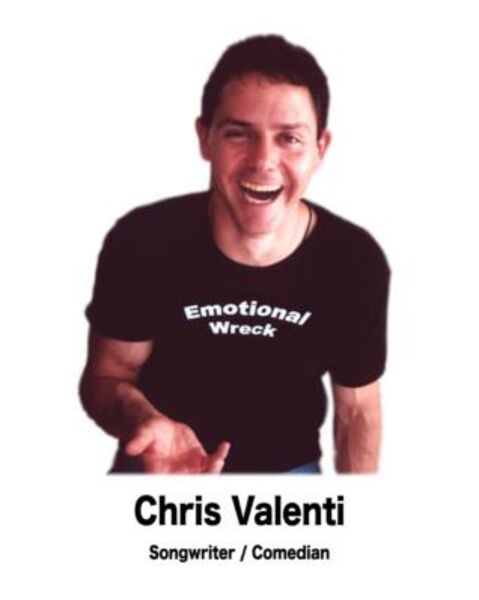 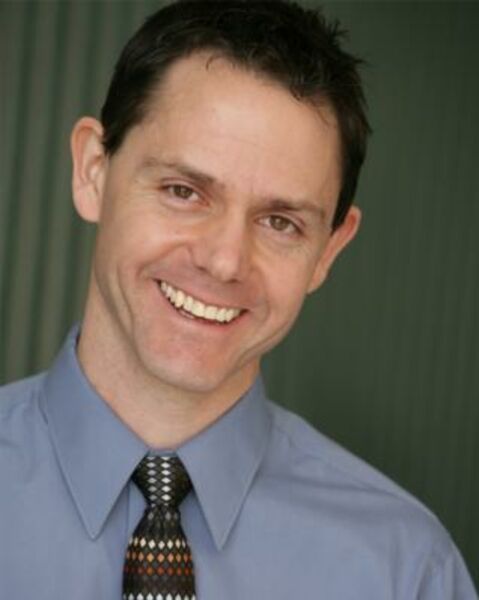 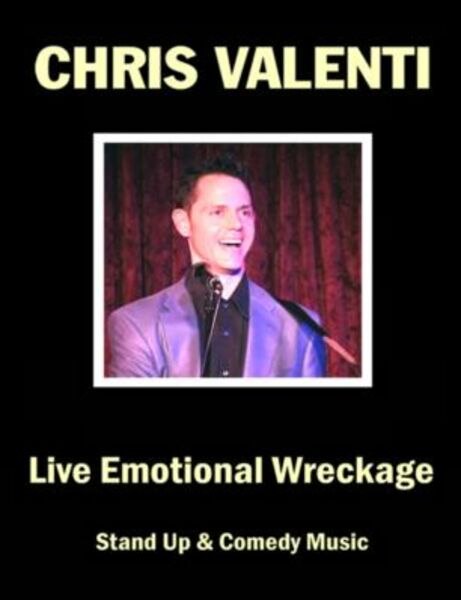 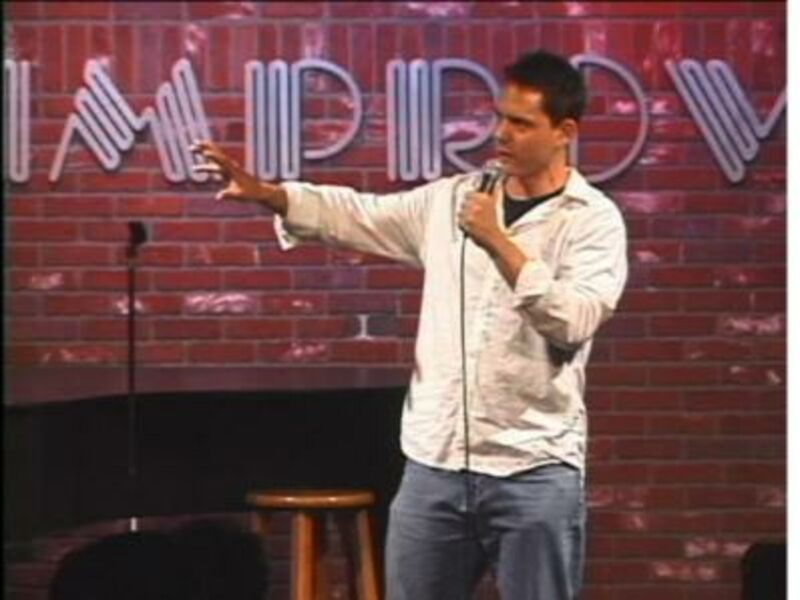 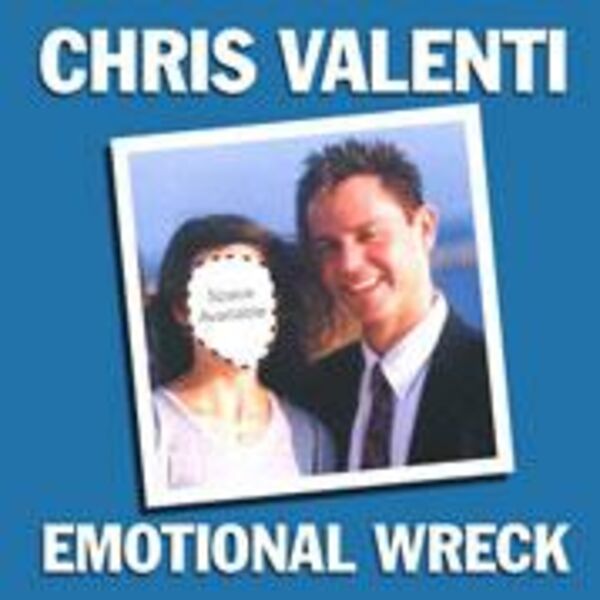 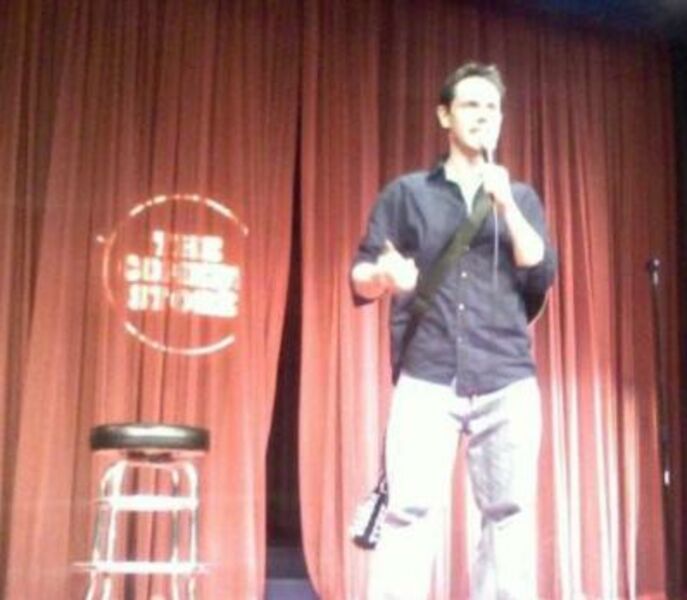 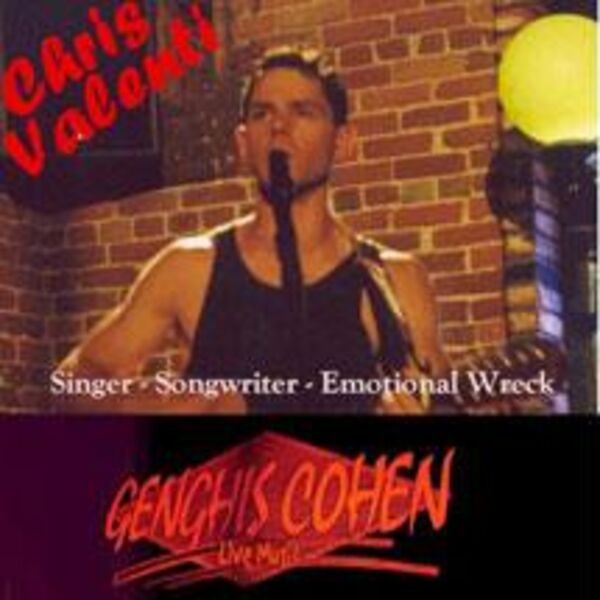 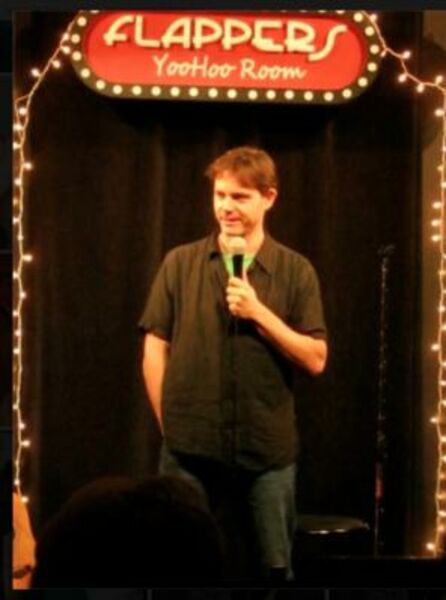 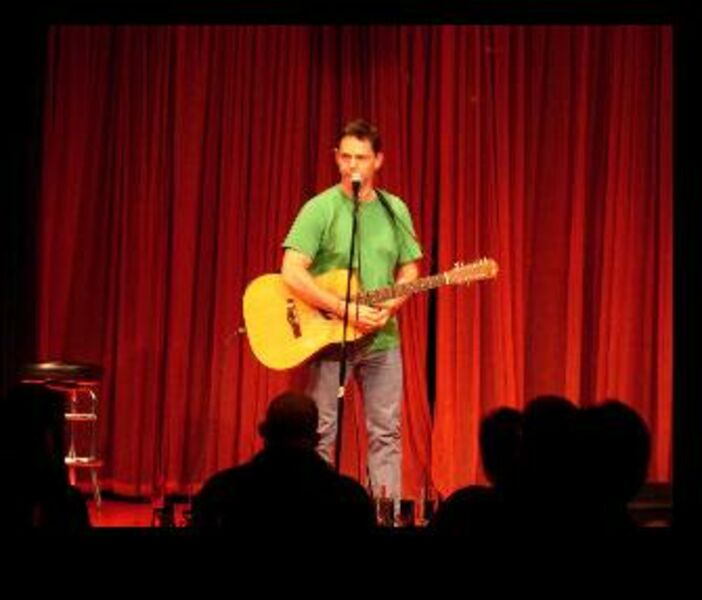 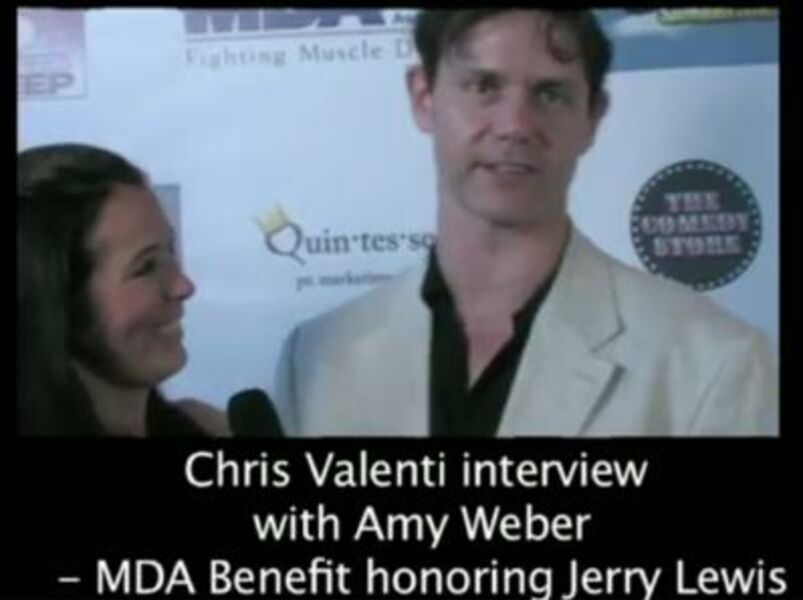 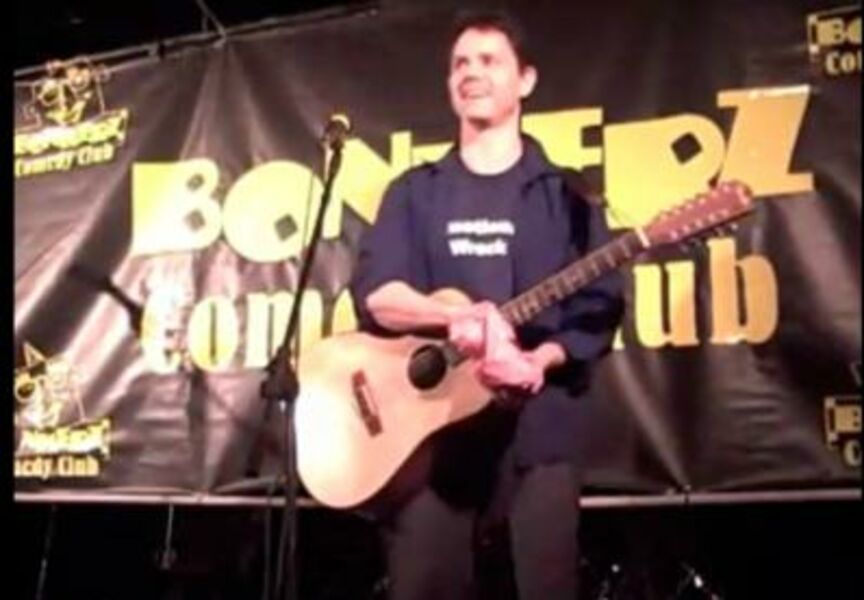 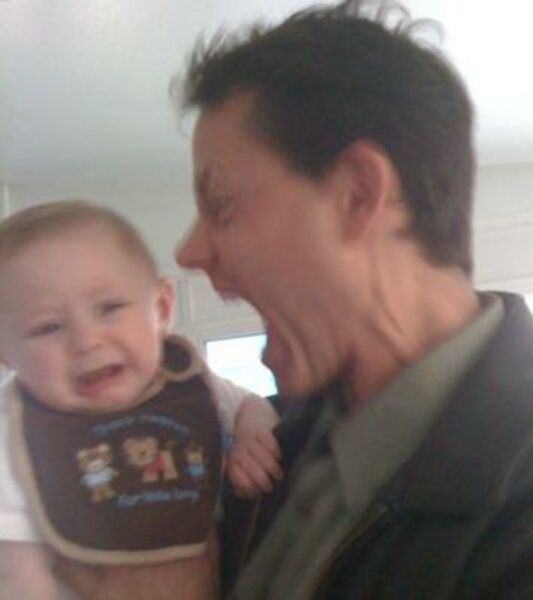 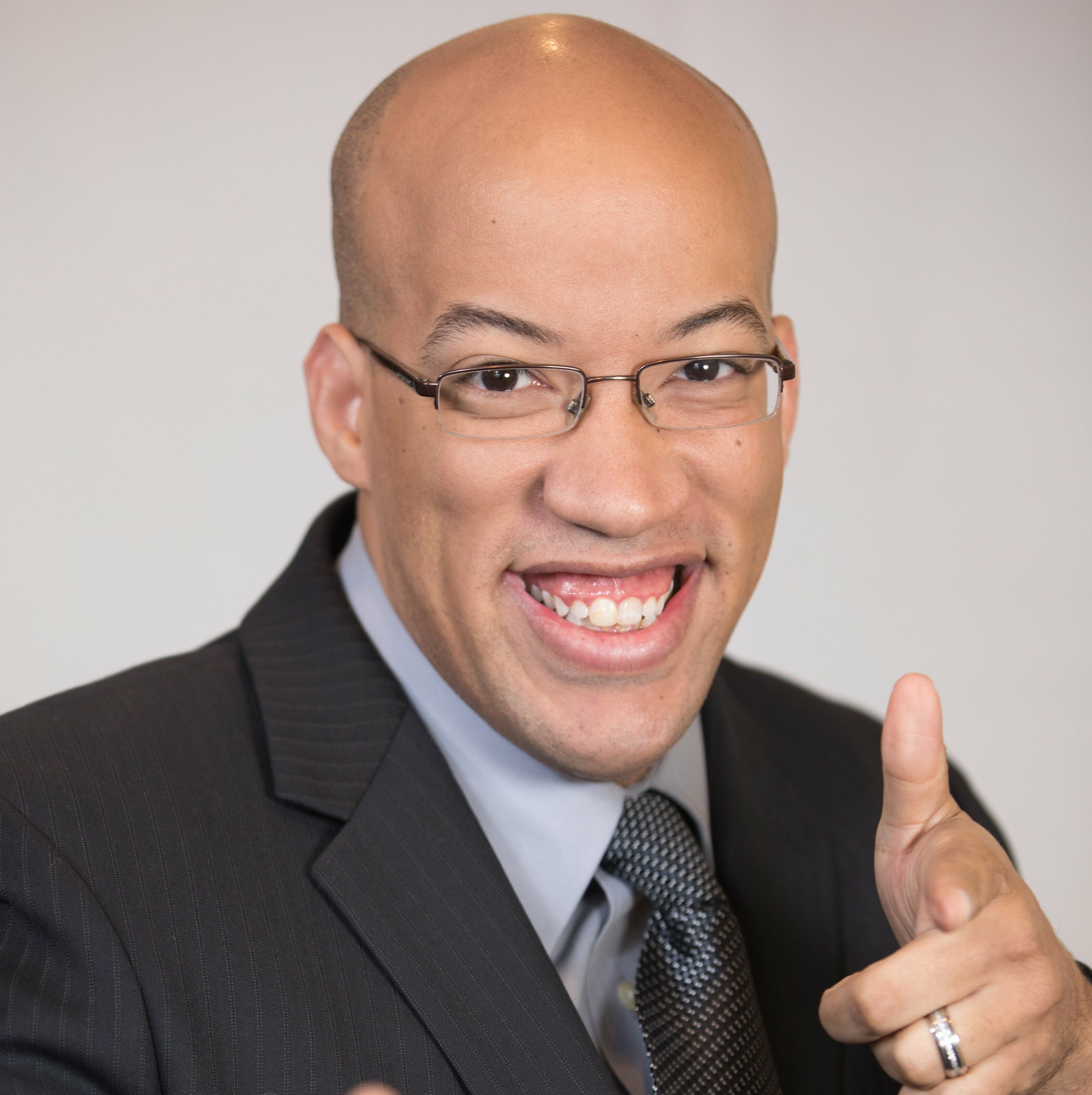 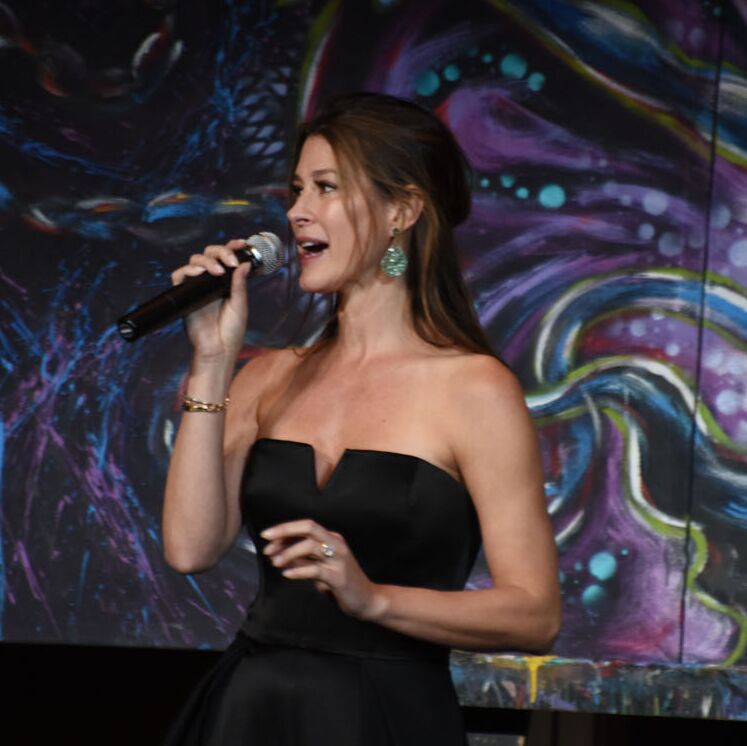