Comedian from New York City, NY - Will travel up to 100 miles
6
14 VERIFIED BOOKINGS
MEMBER SINCE 2012
ACCEPTS ONLINE PAYMENTS
BOOKED 60 days ago
$2000 - $15000 per event
ACCEPTS ONLINE PAYMENTS
VIRTUAL SERVICES OFFERED
Dan Nainan is a 100 percent clean comedian and emcee who has performed for President Obama in Washington, DC. He has also performed for Hillary Clinton, Donald Trump, Steve Wozniak, CNN's Dr. Sanjay Gupta and many other luminaries.

Dan does both Indian shows and mainstream events, and was invited to perform at the first TED conference in India. A former senior Intel engineer, he also does a large number of corporate events around the world. He has performed in 21 countries on four continents.

Dan is also a serious corporate speaker and speaks on the subjects of diversity, on being "green" while saving your company money, and on bullying.
(more)

Dan was fantastic. He did a great job and was very professional. We had a great time.

Dan did an amazing job for our fundraiser event! Our attendees had a great time and really enjoyed his performance. We had needed it to be a clean act and he was true to his word. We would definitely hire him again and highly recommend him!!

Dan delivered excellent show. Our guests were entertained very well and enjoyed a great laugh. Dan was very funny and kept his comedy very clean as it was a requirement. He extended his role in the event on our request and managed the program very well. We highly recommend him, He had good material/jokes which were very appropriate for my Daughter graduation party. Naveed 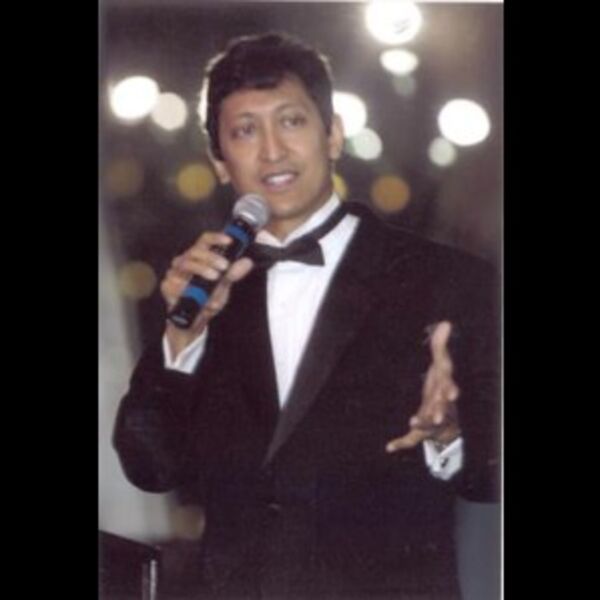 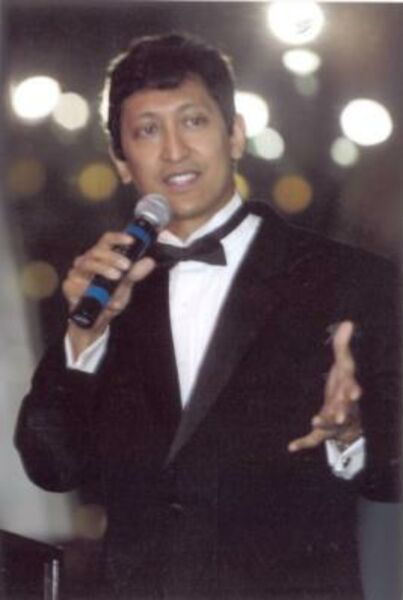 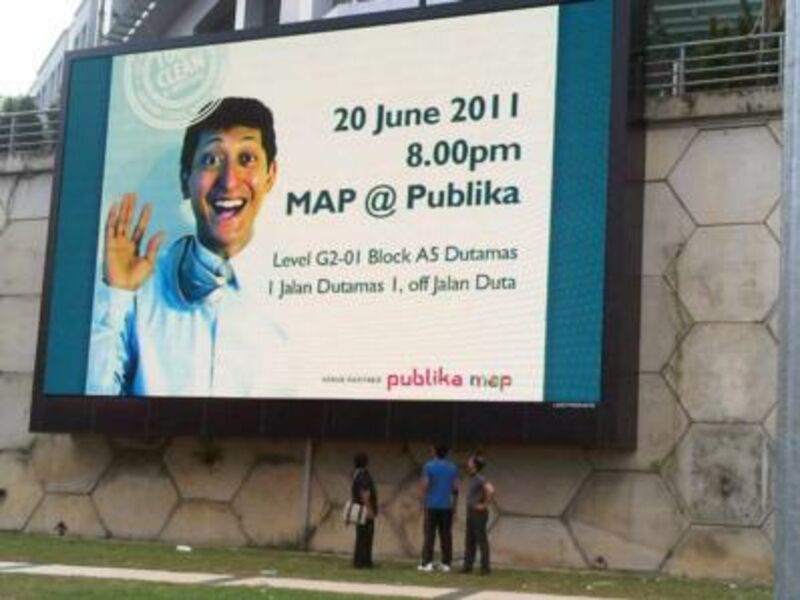