Robin Roberts, professional comedian and comedy writer with over twenty years experience, will create a personalized stand-up show for your event!

With an exceptional memory and finely-honed joke writing skills, Robin creates hilarious material from inside information on your employees, spouse, friends or relatives. She will interview people closely connected to the company or family, and interweave facts she's gleaned into the show with seemingly effortless ease.

A comedy singer/songwriter, Robin will compose a pertinent funny tune to top off the evening. She's engaging, quick on her feet, likeable, and instantly captivates and includes the audience to create an unequaled evening of laughter and fun that your employees or family will remember for years to come.

Robin Roberts was a writer/voice performer on the Rick Dees Weekly Top 40, a writer for the CBS Morning Circus radio comedy service, wrote and starred in a pilot for Showtime, is a graduate of the Warner Bros. Sitcom Writers Program, taught stand-up comedy on the island of Malta, and has toured the U.S. and Canada as a stand-up comedian.

Robin made my wife feel so special that night! Robin spend a lot of time interviewing friends and family members to dig out what they loved about my wife and made the entire performance about that. She included everyone in the room in such a special way too. Robin what such a joy to work with in the short time we had to pull this all together. Then with the major storm the afternoon of the evening performance and a long way to drive she made it happen! Then, to TOP it all off Robin wrote and sang (with guitar that she played) a very special song about my wife. What a memorable wonderful party Robin made for us. She's the best!!! Thanks for asking! Paul Cook

Our group was very happy with Robin. Don't hesitate to have her perform for your function.

Dear Greg, Thank you for the positive feedback and all your help. I loved entertaining the guys and had a great time! Best wishes, Robin

Robin’s show hit a home run at our office holiday party! Her personalized material about the employees instantly captivated the crowd and kept them laughing the whole time. The ad-libbed comedy she created by talking to the audience was amazing! Delightfully unpredictable. I would recommend Robin and will hire her again. Much better than a regular stand-up act. 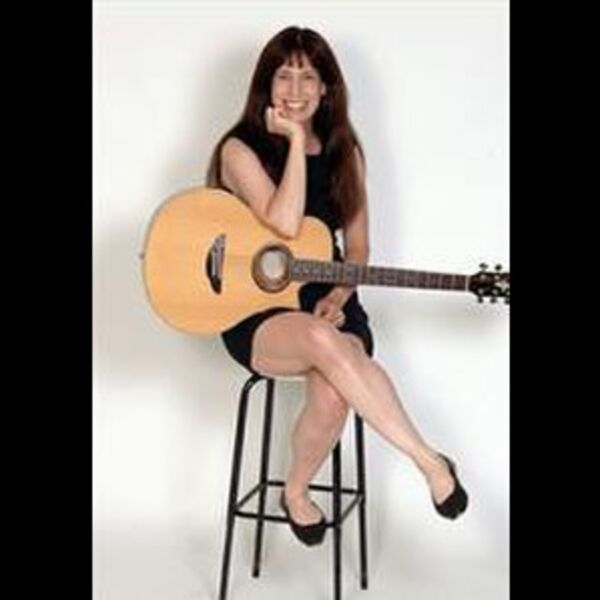 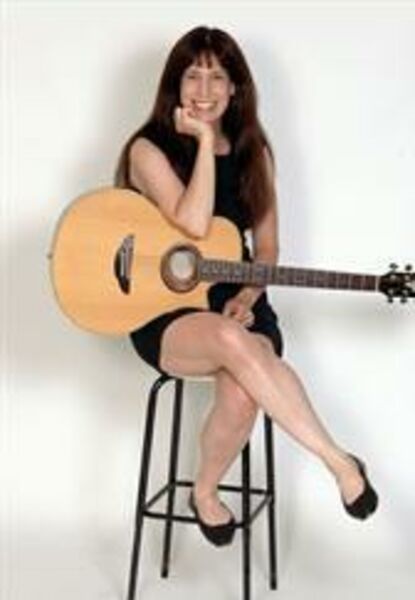 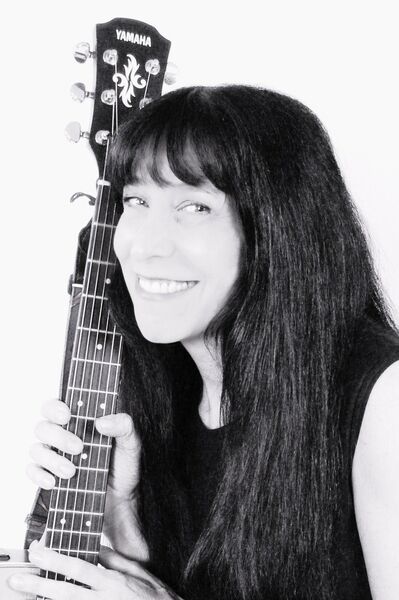 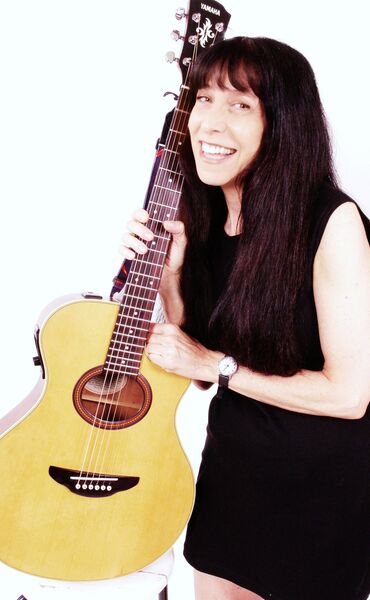 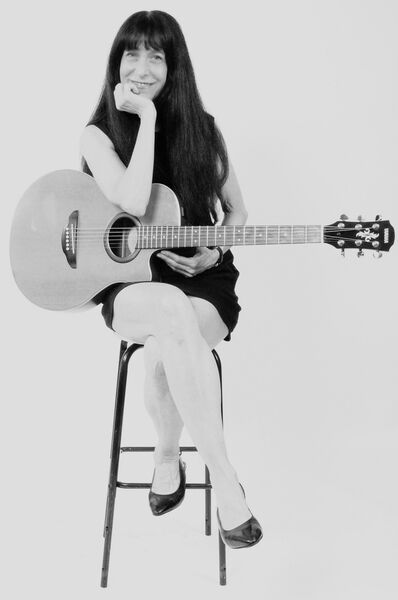 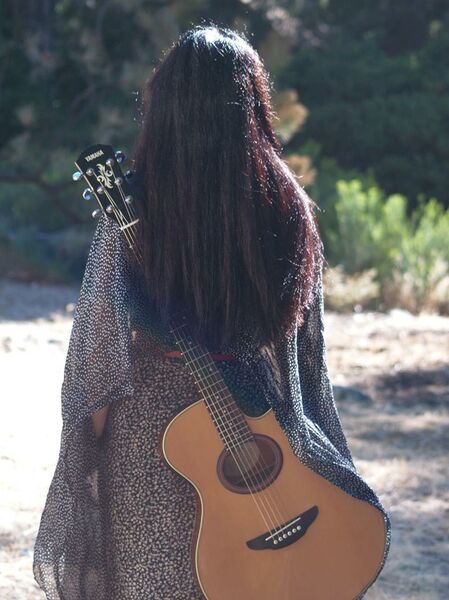 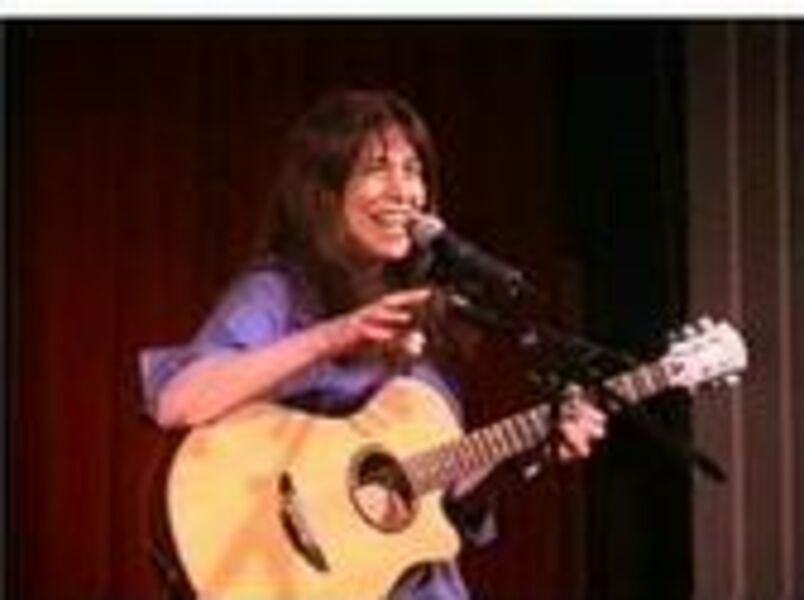 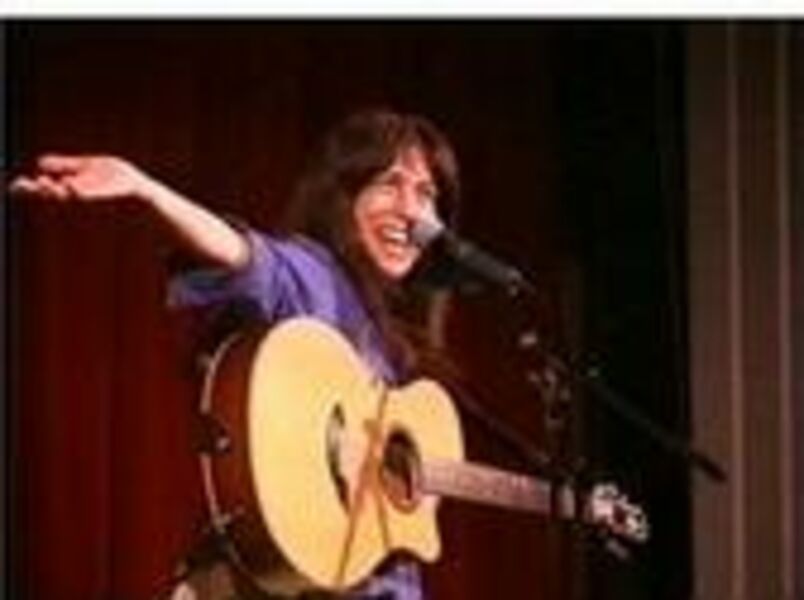 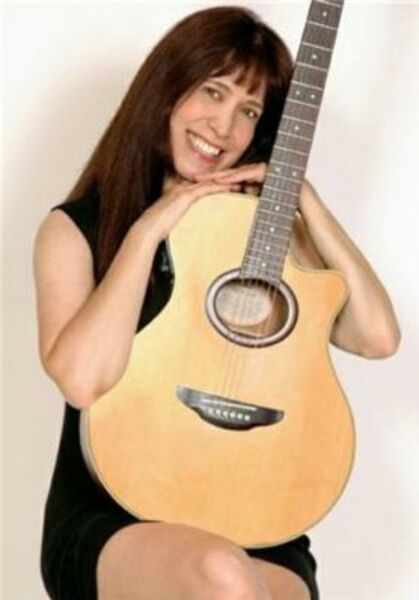 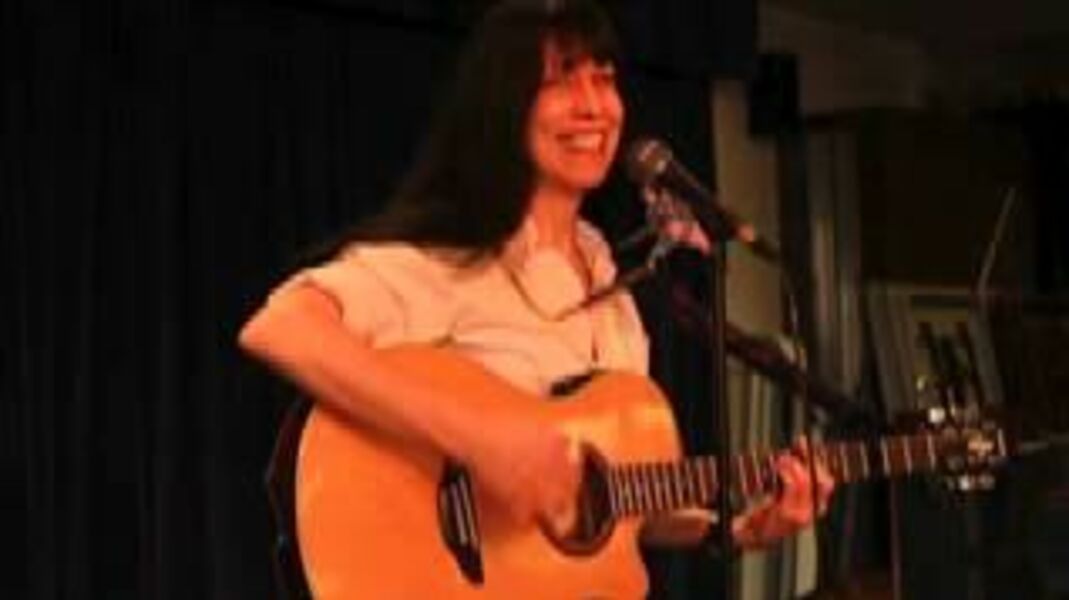 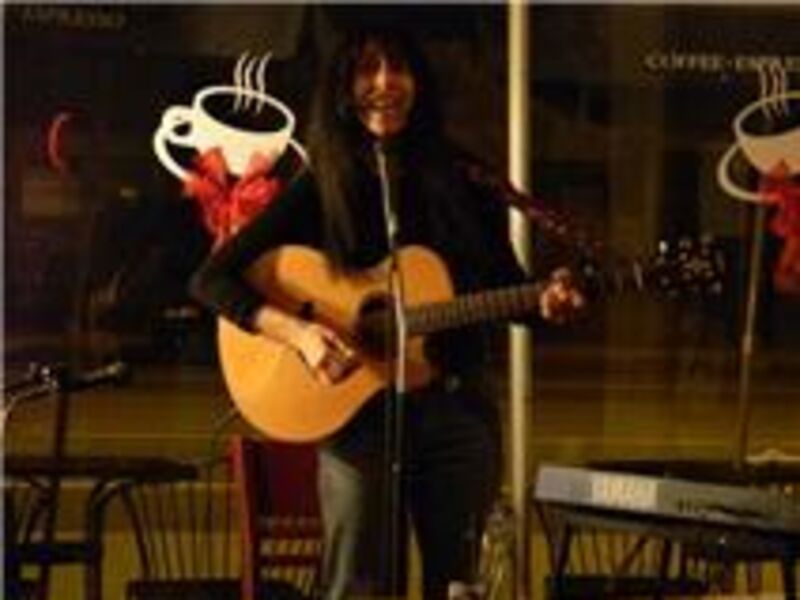 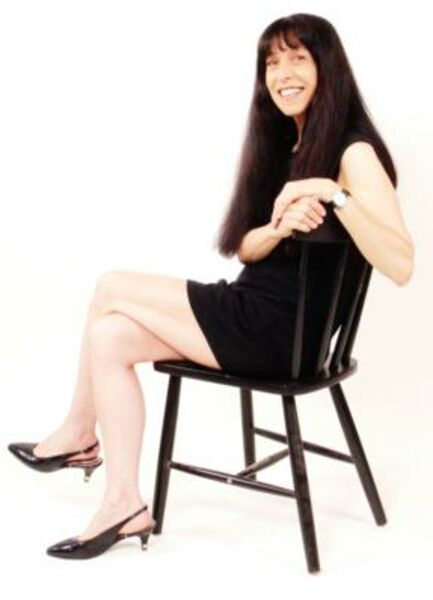