Comedian from New York City, NY - Will travel up to 500 miles
24
40 VERIFIED BOOKINGS
MEMBER SINCE 2009
ACCEPTS ONLINE PAYMENTS
$500 - $2500 per event
ACCEPTS ONLINE PAYMENTS
VIRTUAL SERVICES OFFERED
You may recognize comedian and actor Dave Goldstein from one of his many appearances on NBC's Late Night with Conan O'Brien, including a particularly memorable role as a naked cop directing traffic in front of the Metropolitan Museum of Art on 5th Avenue in New York City.

His stage act, which has been praised by The New York Post (“...funny”) and The Asbury Park Press (“...his comic star is on the rise!”), is a blend of original writing and inspired live riffs. He has performed stand up comedy on The Comedy Network, Sirius/XM Satellite Radio, The National Lampoon Radio Network, and

Dave has been honored to perform for our troops including a comedy tour of U.S. Army posts in Europe. In the summer of 2013, he was the comedian and auctioneer for the Ubuntu Art Exhibit benefiting the Nelson Mandela Legacy Fund for the Embassy of the Republic of South Africa in Washington DC. He's opened theater performances for Dennis Miller, handled the audience warm up for Drew Carey's CBS TV show The Power of Ten, been read on the Sports Illustrated website, and was an original member of the improv group Far Beneath Gotham in New York City.

Dave Goldstein has also been seen in commercials for Sprint, New England Bank (also naked, why?), ABC Sports, and Pfizer Pharmaceuticals. He is also a voiceover artist and has been heard in numerous instructional and demonstration videos and was the voice of Madacy Home Video on the Howard Stern Radio Show. He has also had a number of essays on international affairs published.

Dave's career has taken him across the United States, Canada, and Europe after first performing publicly at 13 as a guest of disc jockey New Orleans Slick on WFEC in his hometown of Harrisburg, PA.
(more)

Dave was excellent; he jumped right in and grabbed ahold of the information we needed him to understand to facilitate our corporate meeting. He was very professional while also being energetic and funny, and was quickly well liked by our discerning group. He was a big component in the overall success of the day!

Dave Goldstein is great to work with. The decision to use him was easy. After the selection, Dave asked questions about our event, showing a genuine interest in what we were doing. Night of the show, he delivered exactly what he said he would. The crowd was laughing through his entire set. Audience members came to me during the night to make a point of saying how they enjoyed Dave. Dave made our night successful. I would recommend him without any hesitation. Very funny guy. Thank you Dave!

Dave was fantastic. He has a great personality and was very sweet and accommodating during the booking process. He asked for some personal tid bits on the birthday girl so he could work that into his act. He showed up on time and didn't ruin the surprise. His act was very funny, including the part about the birthday girl. He included the audience and everyone laughed. We were very pleased with his performance and professionalism. We would definitely recommend him. 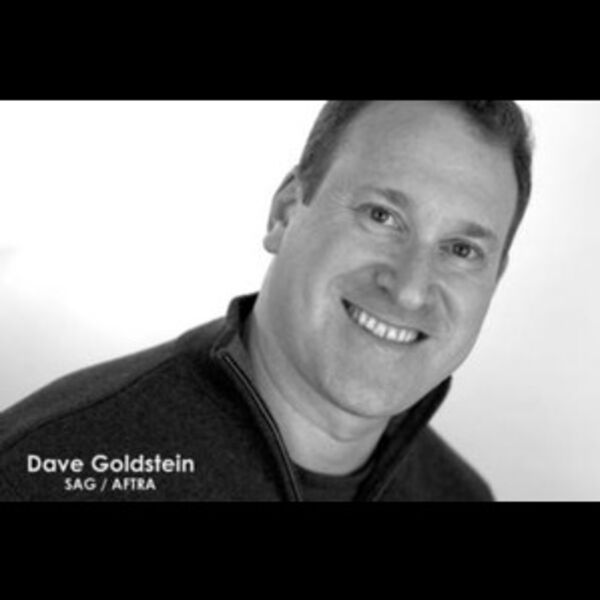 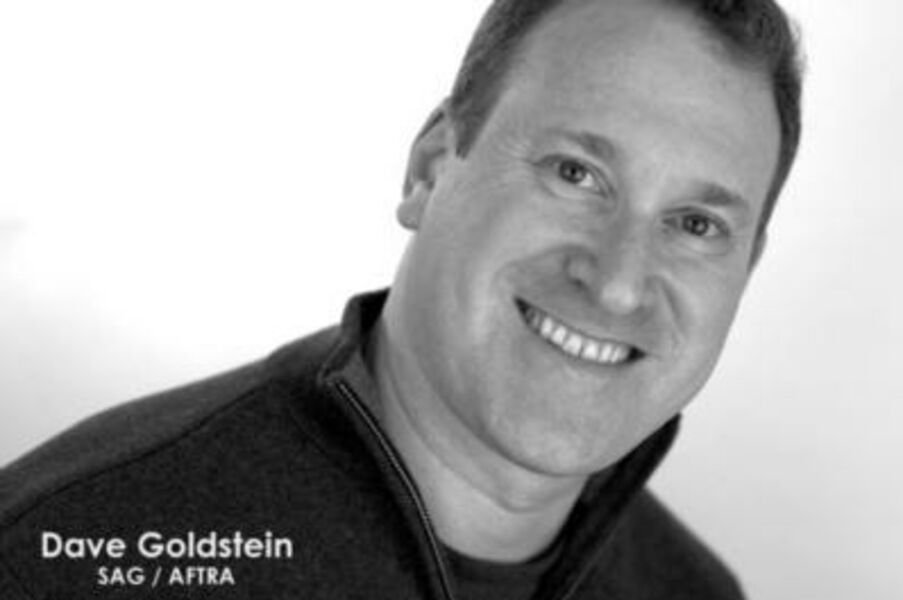 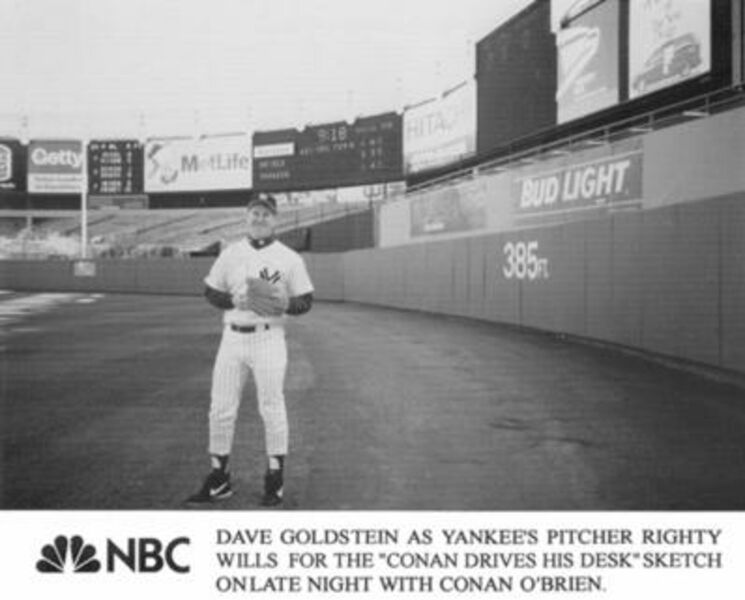 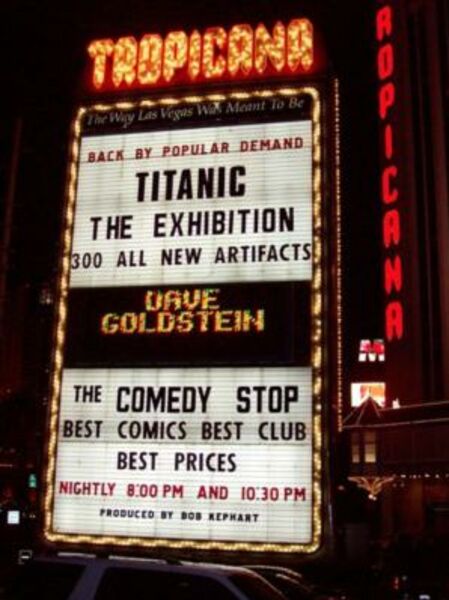 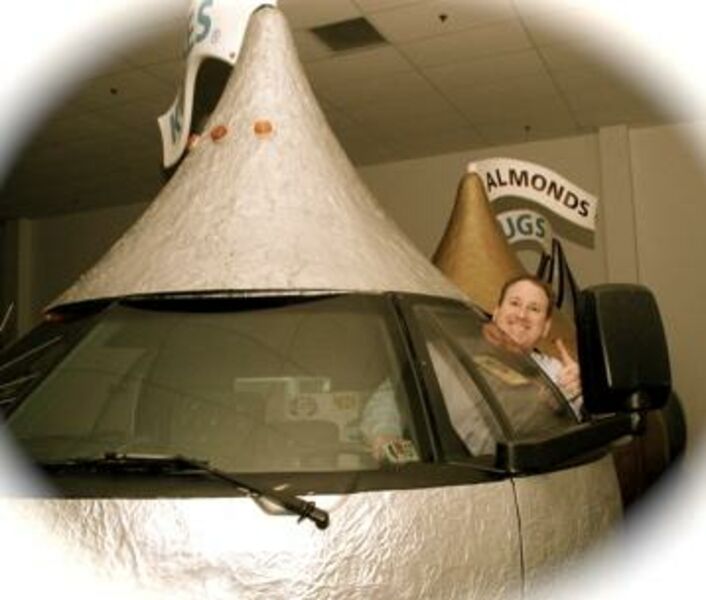 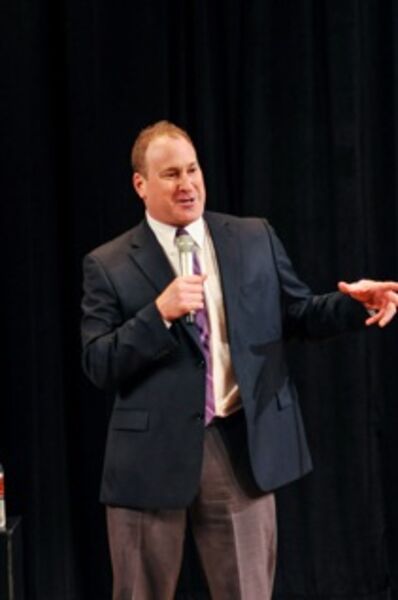 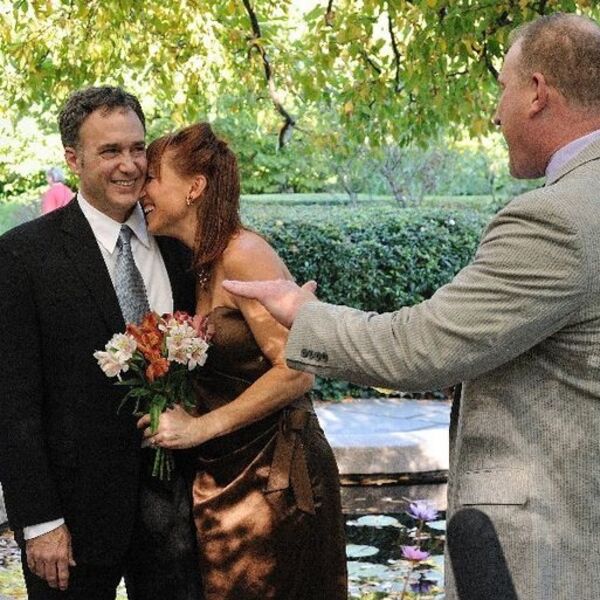 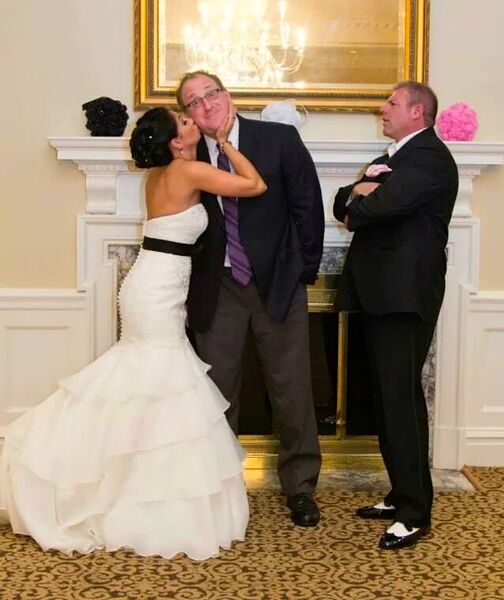