Comedian from Minneapolis, MN - Will travel up to 500 miles
5
9 VERIFIED BOOKINGS
MEMBER SINCE 2019
ACCEPTS ONLINE PAYMENTS
$500 - $3500 per event
ACCEPTS ONLINE PAYMENTS
VIRTUAL SERVICES OFFERED
David Harris is a nationally touring, Midwest Emmy Award Winning comedian, magician, actor, and host. David performs his special brand of clean, interactive, and tailored comedy and magic all across the U.S. and Canada at top clubs, colleges, corporate functions, theaters, and events and has done so for over 25 years. Most notably, David has performed at the Grand Sierra Resort in Reno, Rick Bronson's House of Comedy at the Mall of America in Minneapolis, Goodnight's Comedy Club in Raleigh, and at the Hollywood Improv Lab in Los Angeles. Other clients include 3M, Target, The University of Minnesota, Springfield Medical, Treasure Island Casino, the American Diabetes Association, and the Minnesota State Fair.

Based in his hometown of Minneapolis, David recently won 2017's Minnesota's Funniest Person Contest and performed in its 10,000 Laughs Festival two years in a row. Harris has worked with some of the best in the business and has even starred in commercials and videos for Panchero's Mexican Grill and Robert Half International.

Harris' act is fun, relatable, creative, interactive, and most of all – hilarious. In short, David's goal is to help make you look great with his special blend of clean standup comedy, cool modern magic, and fun interaction that has both audiences and clients of any size coming back for more.

David did a great job as a comedian and magician. We will definitely have him back in the near future!

David was great at our company's virtual event. He was really funny, interacted with the audience well and kept everyone engaged and laughing. 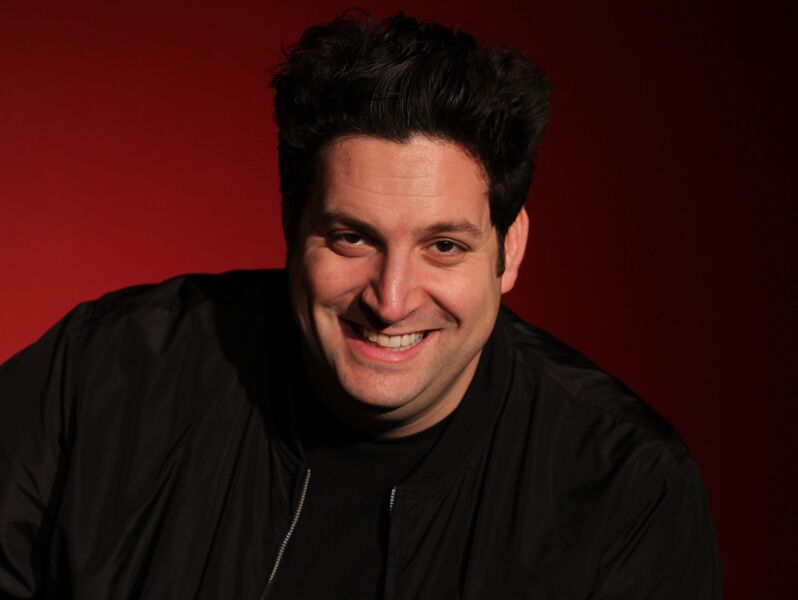