“The only thing surprising about Derek is that he's not bigger!”
-Florida New Times

A regular on the Las Vegas Strip, Derek's act is fast, fresh, and at times, fanatical. He brings the funny with tales about his Irish-Catholic upbringing, divorce, the holidays, and his child-free existence.

Derek performs more than 40 corporate shows a year, making him a perfect fit for your group.

His one hour special with The Irish Comedy Tour can be seen on demand via Amazon Prime, DISH, DirecTV, iTunes, VUDU, Vimeo, Google Play, Microsoft XBOX and YouTube.

You can also catch him via the SiriusXM Satellite Radio Network, Pandora, The Weather Channel's Top 10, The Tom Shillue Show on Fox News Radio Network, and The Anthony Cumia Show with Dave Landau.

A veteran of several USO and Armed Forces Entertainment tours, Richards has performed at U.S. base camps in Iraq, Afghanistan and 15 other countries. His work for the military has been featured in Newsweek.

On the concert stage, he's been the opening act for Motown legends, The Temptations and The Four Tops.

His third comedy album, 60 MPH School Zone, garnered Honorable Mention accolades in the International Songwriting Competition. His release is sold at shows, iTunes and at derekrichards.com.

In October of 2018, Derek released his first self-published book, Whiskey, Cancer & Bad Decisions, which is his twisted memoir of a comedian's journey with cancer. The release is available on Amazon, Kindle and Audible. His keynote speaking presentation, Maximizing Mortality, based on his book, is a huge hit with any group as he takes the audience on his heartfelt and hilarious journey from facing death to living his dream.

"Derek had them rolling in the aisles. He was fabulous and hung out with us for a bit after his show. I would highly recommend him to others for similar events." -- Lloyd Takata, CPCU, ARM Senior Vice President, OneBeacon Technology Insurance

"I knew you would be funny after watching your videos, but watching you live was even better – material was hilarious, great ad libs and I love how you played off the audience... you adapted the content to the corporate audience perfectly." -- Greg Bottorff - United Therapeutics

"Derek Richards was a delight to work with. His act was exactly what our fundraiser was looking for, funny and clean! Everyone commented on how great he was and keep asking if we can have him again. I would definitely recommend him!" -- Camille Wolfe - Healthy Smiles of Spartanburg, SC

"Derek's experience as a comedian wowed the audience. He researched our association and studied our attendees throughout the conference, and made his presentation both personal and hysterical. The laughter was non-stop. Needless to say, we have invited Derek to return for the next CEMA Summit!" -- Kimberley Gishler - CEMA

"Derek had 200 engineers doubled over in laughter. He wrote about half of his material specifically for our group and included a multi-media presentation...he not only hit a home run, he knocked it out of the park!" -- Billy Ford, President, Kemira Chemical

Some past corporate clients: 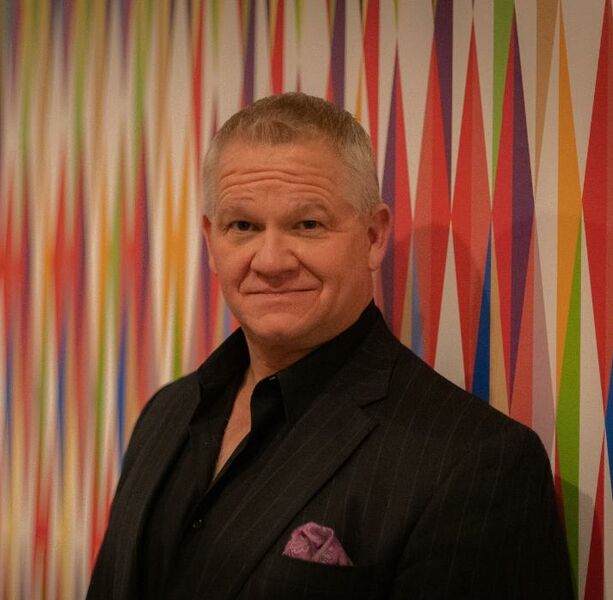 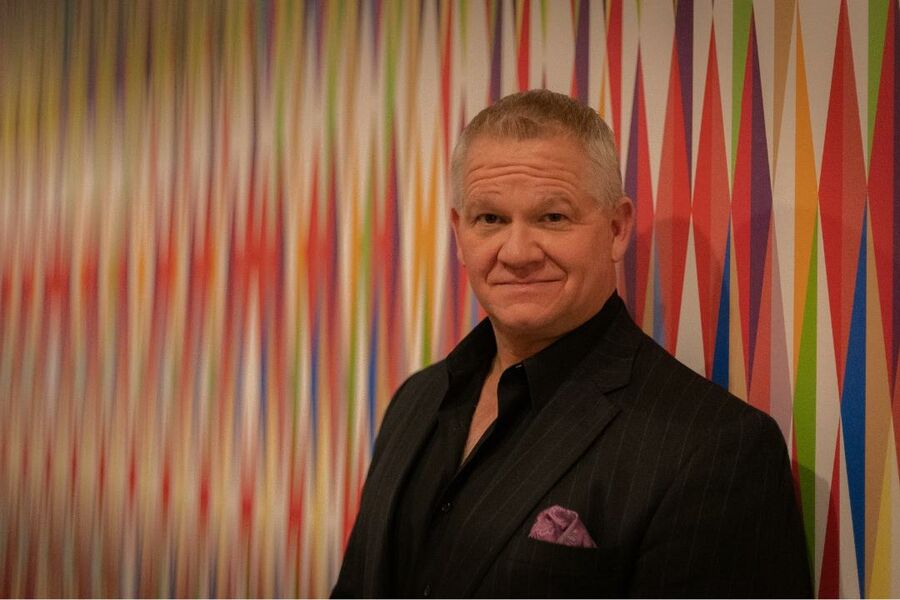 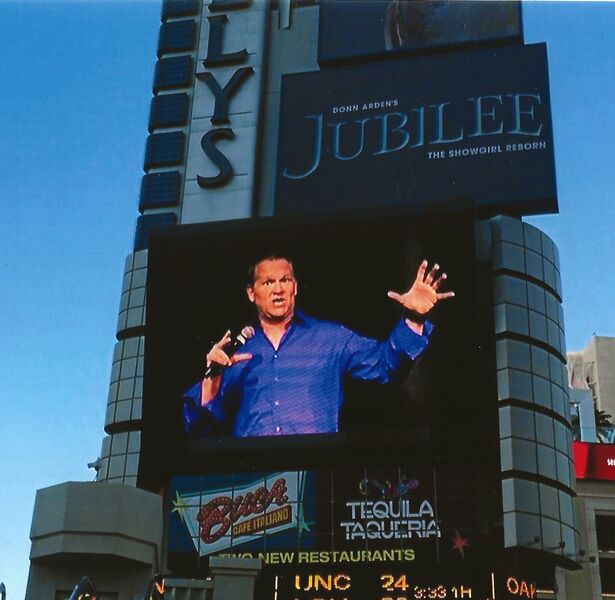 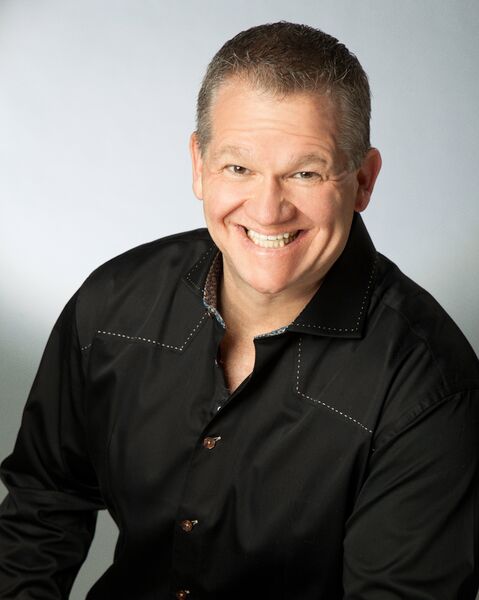 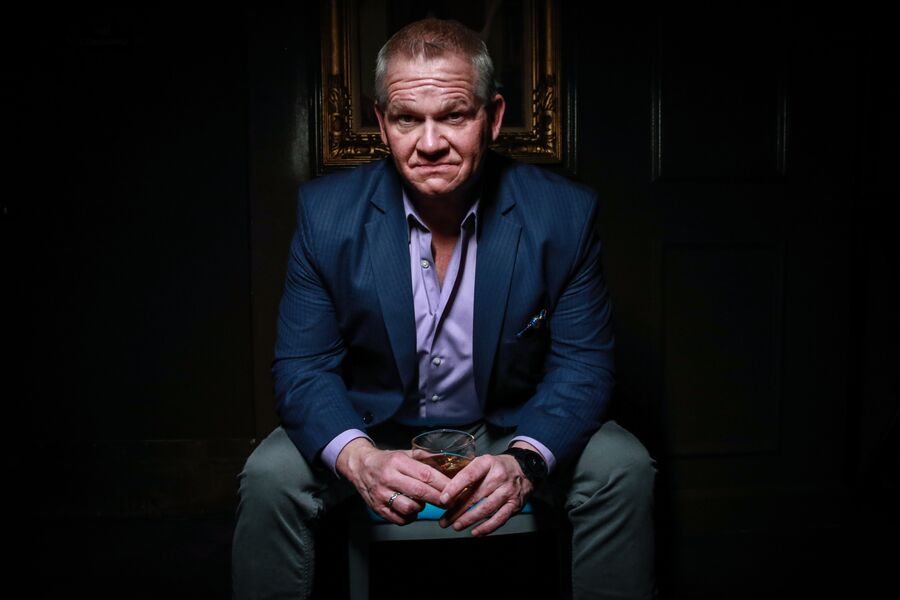 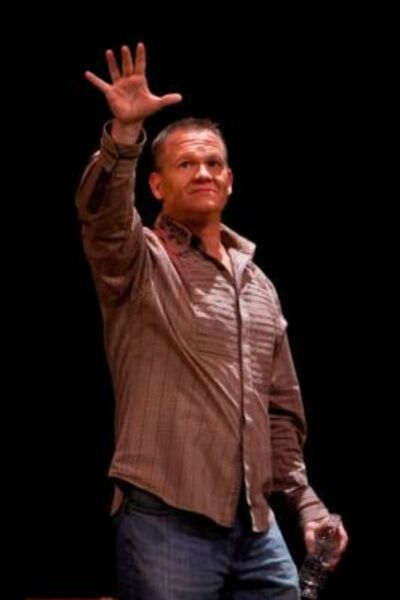 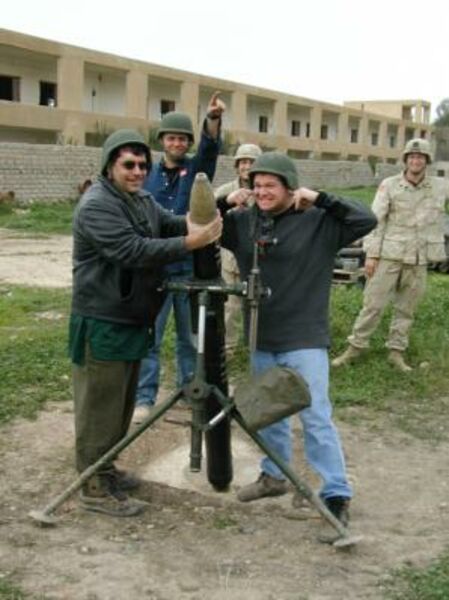 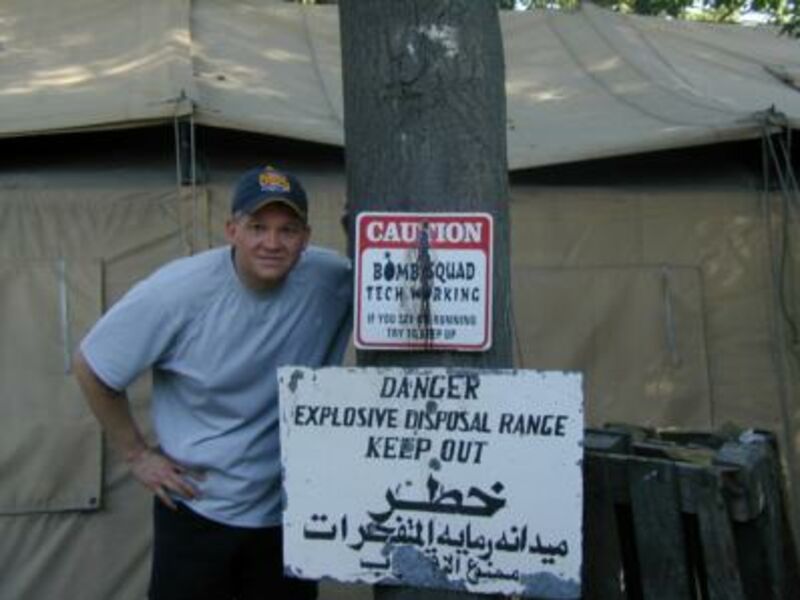 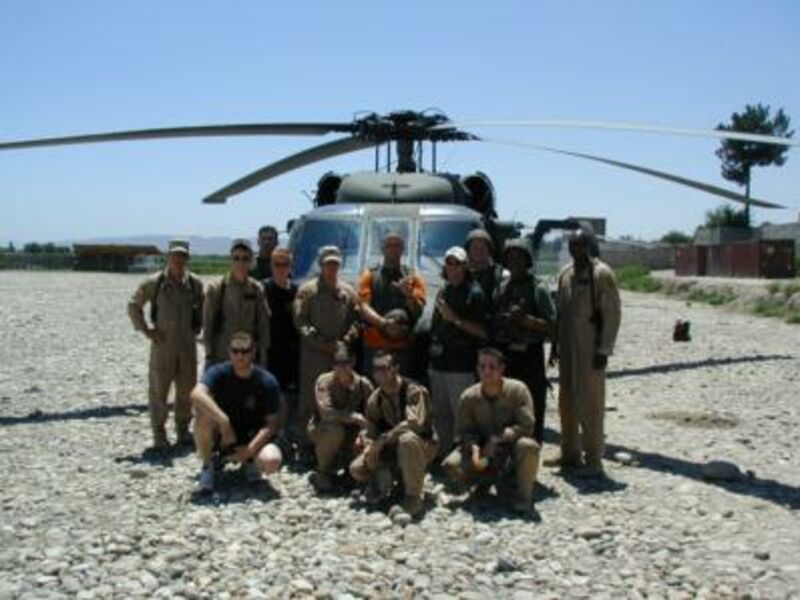 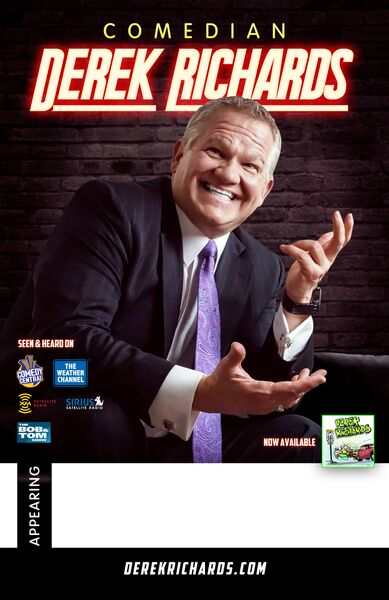