Comedian from Denver, CO - Will travel up to 3000 miles
17
42 VERIFIED BOOKINGS
MEMBER SINCE 2009
$2500 - $5000 per event
VIRTUAL SERVICES OFFERED
With a background that ranges from numerous tours as a bouncer with The Rolling Stones, The Who, and The Police, a 25-year career in veterinary medicine that saw him named “Specialist of the Year in Private Practice” in 2006, and over 20-years of performing as a professional stand-up comedian; Kevin Fitzgerald is a true renaissance man. Perhaps best known for his 10 seasons on the popular Animal Planet TV show Emergency Vets, Kevin’s passion for making people laugh is surpassed only by his unwavering dedication to all creatures great and small. He believes it is a great privilege to be in a position where he is able to pursue a dual career doing work that he truly enjoys.

In addition to his numerous appearances on Animal Planet, Kevin has appeared on The NBC Nightly News with Tom Brokaw, The Today Show with Matt Lauer, Fox News Channel’s Geraldo-At-Large with Geraldo Rivera, The Maury Povich Show, TNN’s Crooke and Chase, Discovery Channel’s Home Matters, and most recently CBS’s The Late Late Show with Craig Ferguson. He also hosts a weekly segment on CW2’s morning news show called Animal House, in which he keeps the public informed about pet and animal-related issues. His national radio appearances include The Howard Stern Show, as well as being featured on Paul Harvey’s The Rest of the Story.

In 2006, Kevin was incredibly honored by the opportunity to pay tribute to his friend and colleague, Steve Irwin (The Crocodile Hunter) at the 8th Annual Family Viewers Awards by presenting Steve’s wife Terri with a posthumous lifetime achievement award for her husband. Earlier that year Kevin had appeared as a guest on Steve’s show New Breed Vets on Animal Planet.

As a comedian, Kevin has opened for such diverse and legendary performers as Bob Hope, Diana Ross, The Temptations, and The Neville Brothers. Despite maintaining a busy practice at Alameda East Veterinary Hospital in Denver, Kevin performs to rave reviews at nearly one hundred corporate and fundraising events annually and is in very high demand as a host, guest speaker, and lecturer at universities and veterinary conferences across the country. He believes that laughter is an incredibly important part of everyday life, and that nobody could ever laugh too much.
(more)

Kevin was wonderful...all the guests commented on what a great time they had!!! Will do it again!!!!

He was great....had good comedy for the crowd. Just a couple of edgy jokes that might not have been the best choice. He has good compassion and we were pleased to see him talking with our residents - which showed he cared about the project. We loved the turtle and the videos - nice touch. This is a group of really hard working supporters. The nonprofit does not have staff other than the houseparents, so everything is donated to make this vision happen. We have a long way to go. I believe the attendees really really enjoyed Kevin and it made us realize that we needed to laugh more. 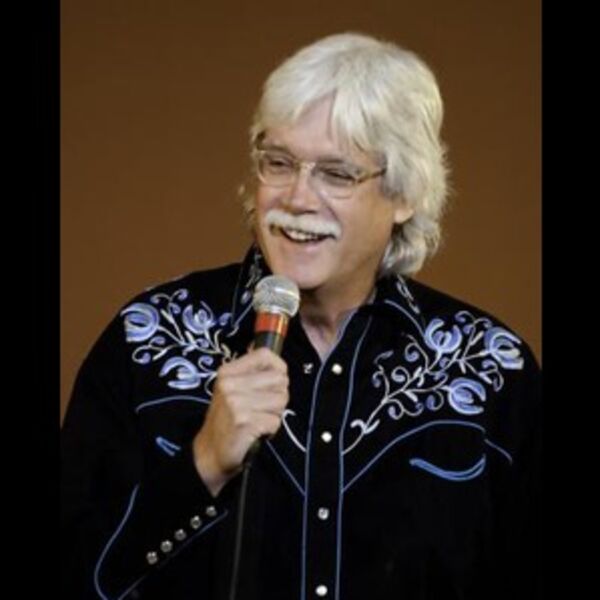 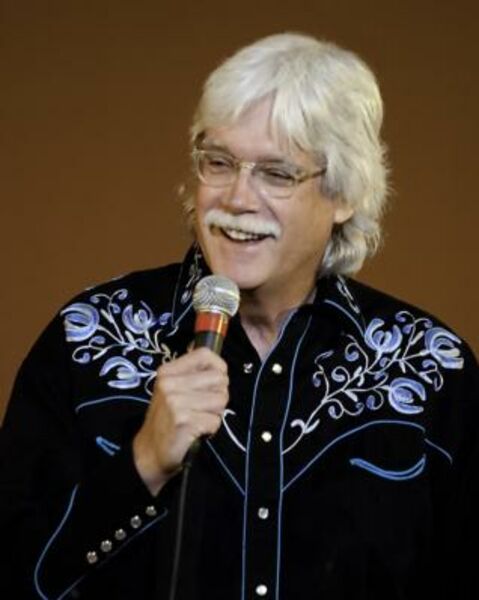 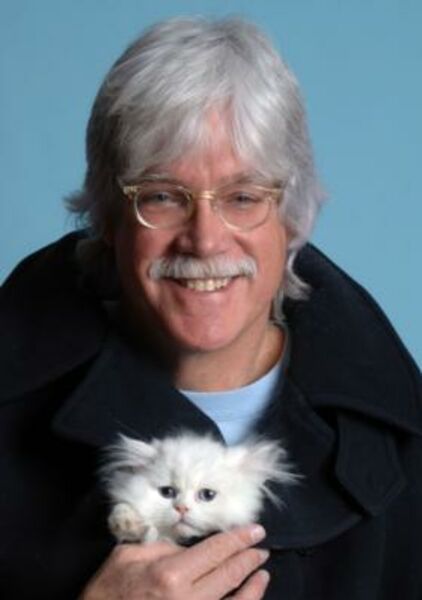 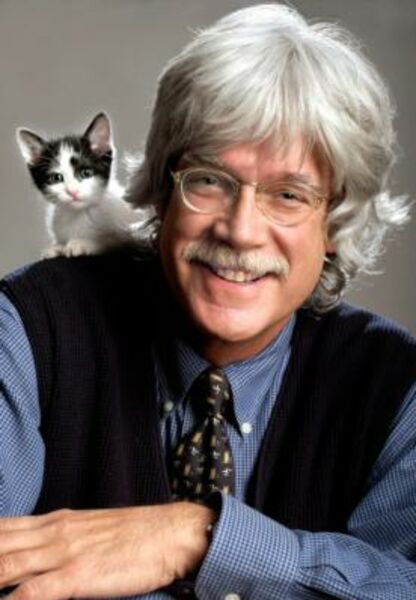 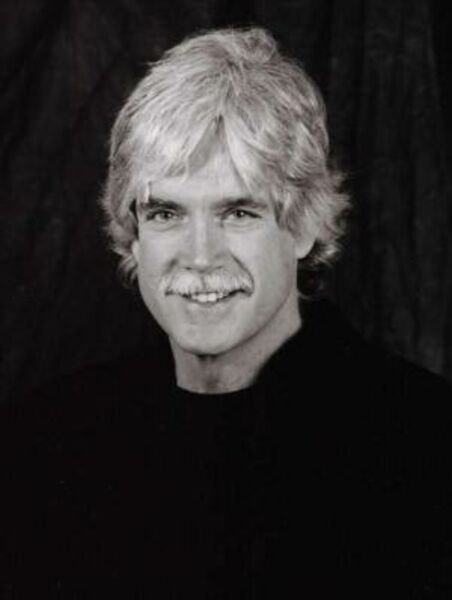 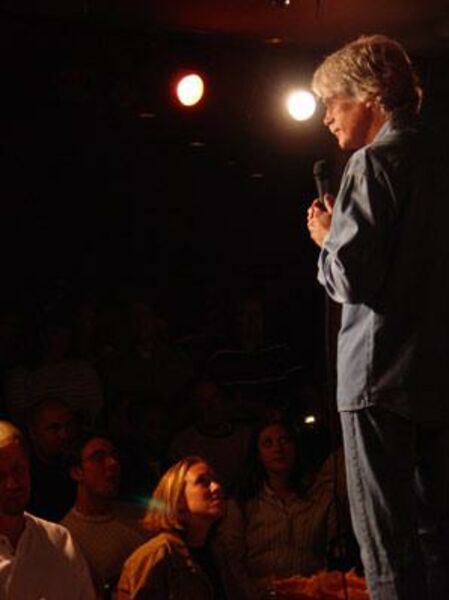 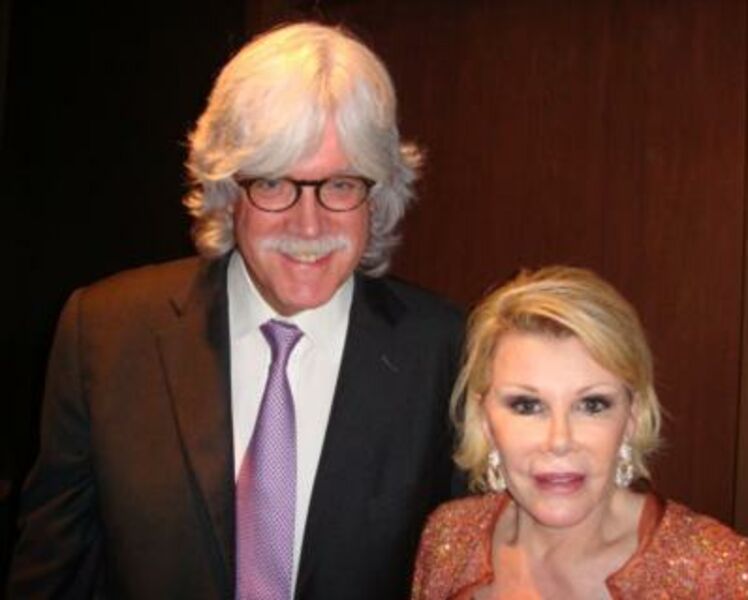