****"Ed Tyll's energy and sense of humor are contagious, we laughed for an entire hour" Raritan Community College

Ed Tyll appears in ABC TV's "Into The Night", received Atlanta Entertainer of the Year Award.

"Watching Ed Tyll is like watching Bruce Springsteen, he puts it all out there for an audience." Atlanta Magazine. Book him for your next party or special event.

Ed Tyll is a storyteller.

He knows what compels, entertains and engages audiences.

Ed Tyll's ability to instantly connect with audiences with laugh out loud humor, leads to a one of kind, memorable comedy performance.

You will be talking about Ed Tyll's Comedy and his post show Meet and Greets, and you will be inviting him back. 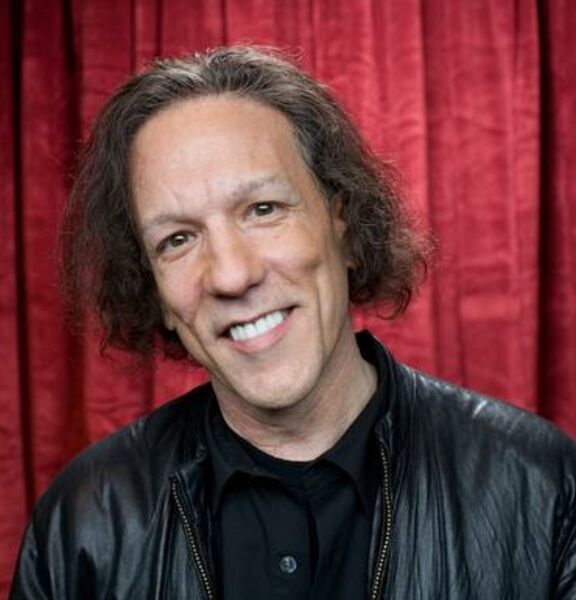 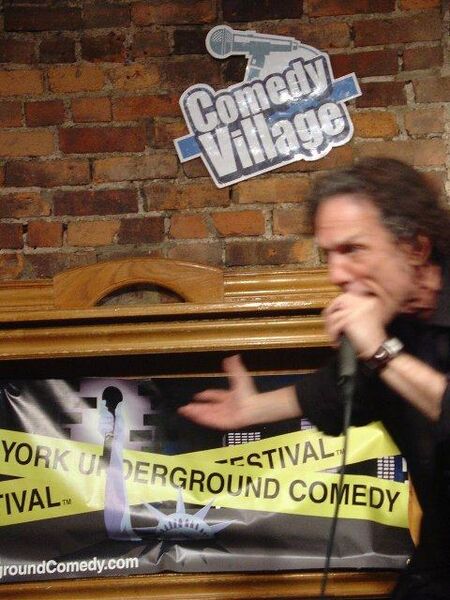 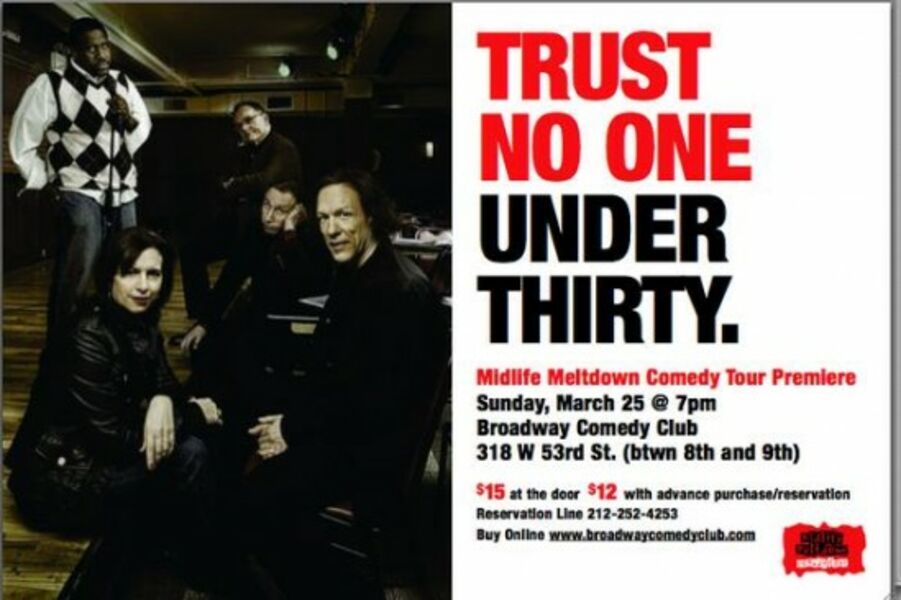 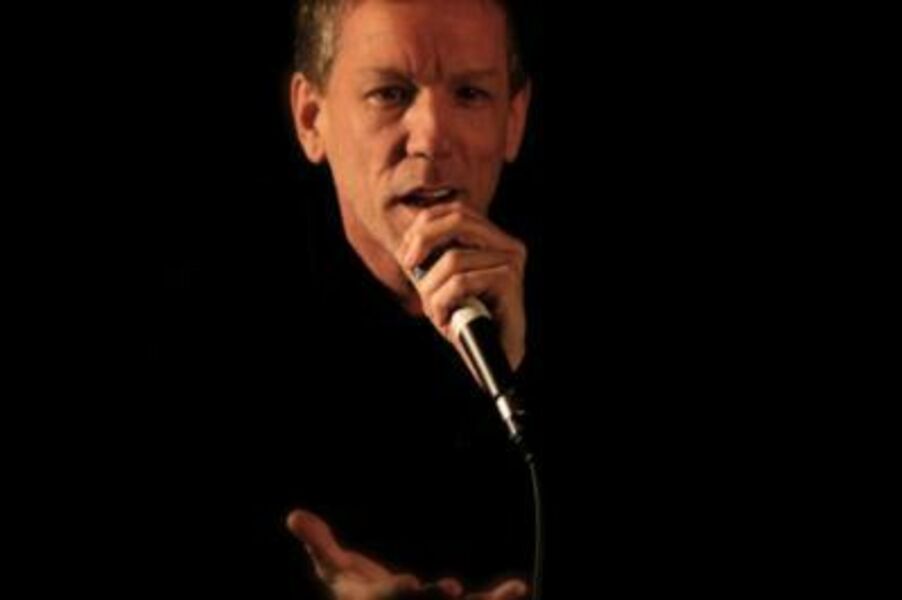 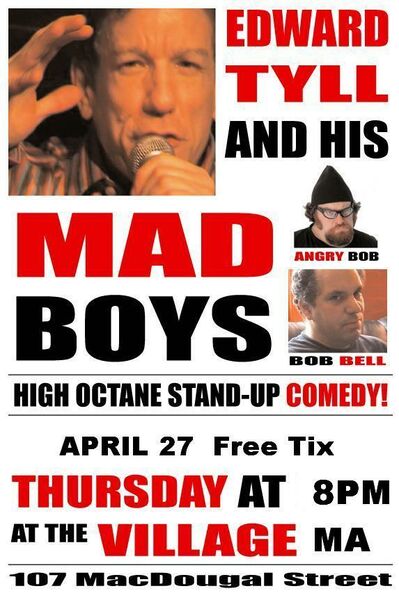 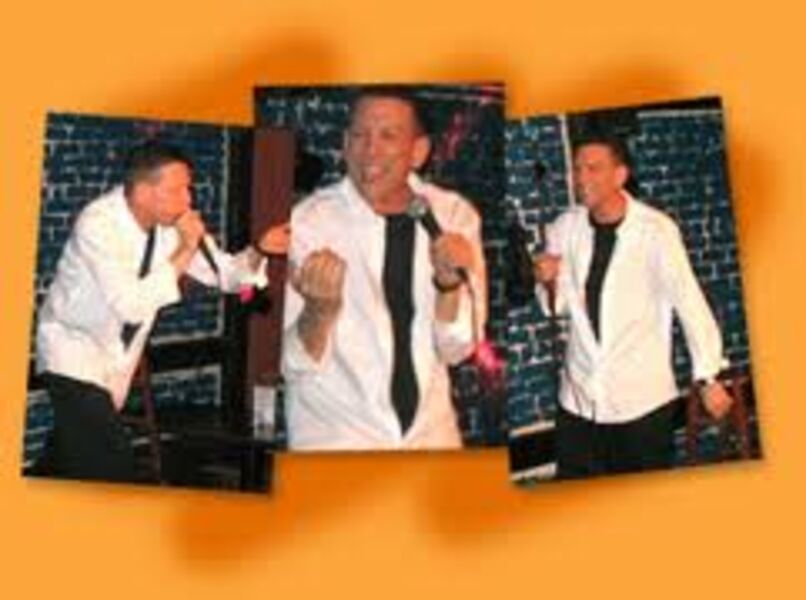 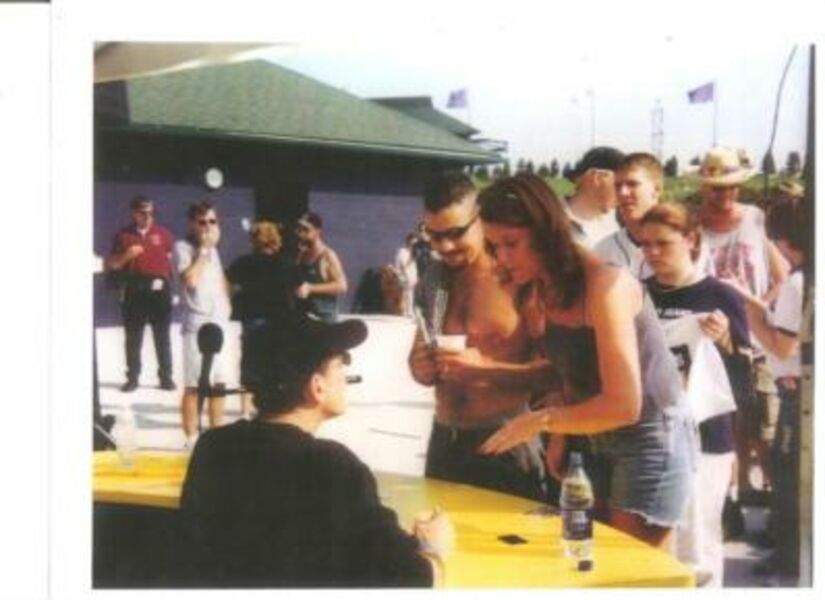 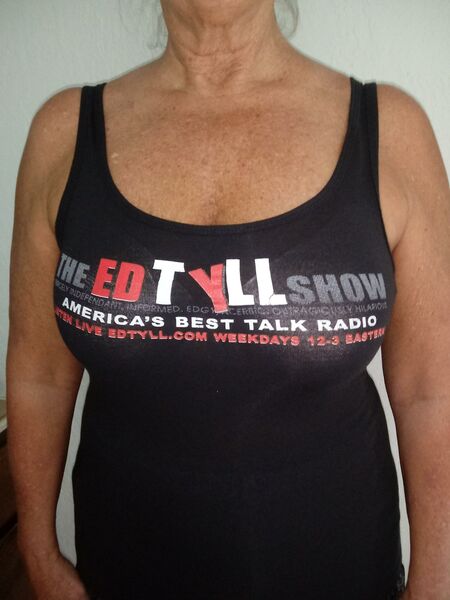 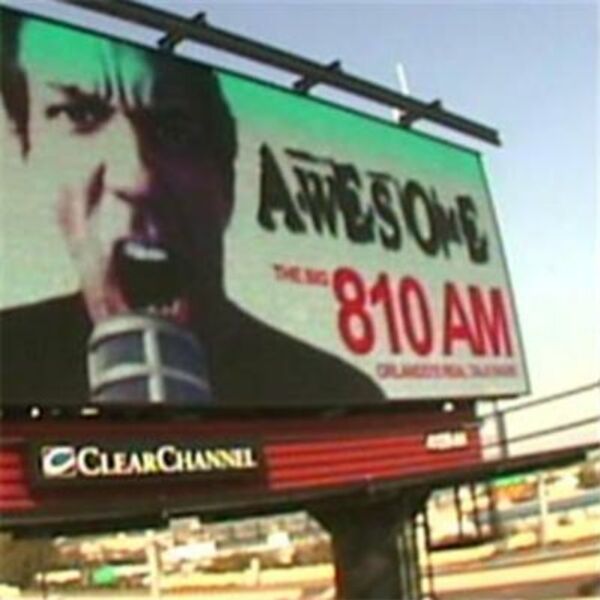 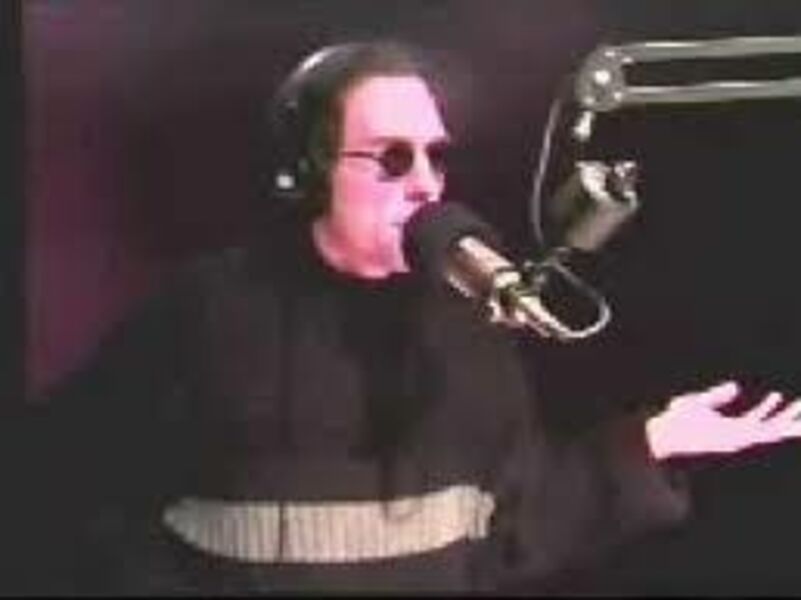 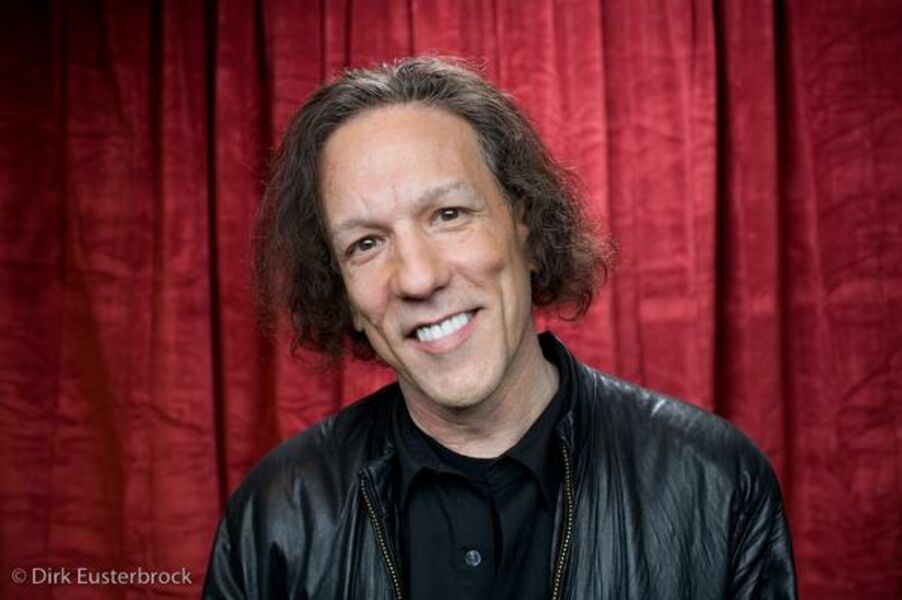 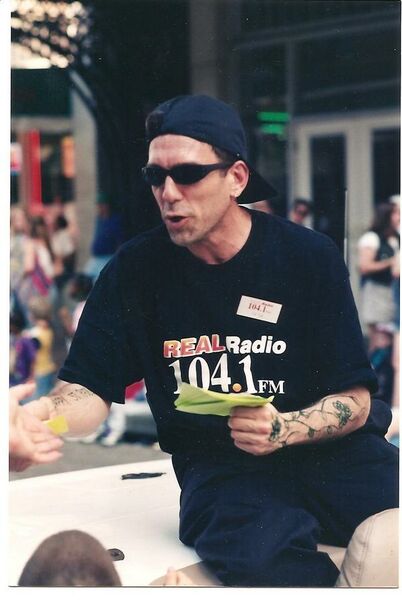