Comedian from New York City, NY - Will travel up to 100 miles
23
46 VERIFIED BOOKINGS
MEMBER SINCE 2017
ACCEPTS ONLINE PAYMENTS
BOOKED 51 days ago
$500 - $2500 per event
ACCEPTS ONLINE PAYMENTS
VIRTUAL SERVICES OFFERED
In the era of "we still need to laugh and be entertained", I have preformed and continue to be available for VIRTUAL EVENTS, which have been extremely successful. I have full technological capabilities to deliver a fantastic and quality show to any size audience, whether it be their living room or jacuzzi.

Available for Live Events of all kinds: Corporates, Theatres, Comedy Clubs, Fundraisers, Private Parties: Birthday, Bridal and Baby Showers, Graduation, Retirement, as well as Adult Living and Rehabilitation Facilities. With 20 years experience, I work clean, family and corporate friendly, but can always spice it up upon request. My material is fun and smart, whether I am talking about marriage, my big Greek family, kids, social media, food obsession, getting older, working in Corporate America and more. An intimate backyard barbecue or an off-site for a tax seminar (I use to be a CPA), I will bring an act that will suit your needs. I live in Manhattan and own a car, so travel is taken care of. Professional, reliable and can work off the cuff, I would honored to perform at your event.

Ellen Karis is the “Greek Goddess of Comedy” having performed stand-up comedy all over North America alongside such notables comedians as Drew Carey, Jimmy “JJ” Walker and Sebastian Maniscalco. The entertainment industry has hailed her as the “little dynamo” given her petite stature, strong improv skills and ability to build a quick rapport with any audience. Born and raised in NYC in a traditional strict Greek home, her brand of sarcastic, observational humor has been described along the same lines as comedy legends Joan Rivers and Richard Lewis. Her jokes about her marriage and family, trying to make it in show business against all odds, addiction to sweets and the absurdities of the ever changing pop culture, youth obsessed world we live in, are relatable to any crowd type, Her hour comedy special “By the Way, I'm Ellen Karis” received rave reviews. She has built up a long resume of Corporate and Private Events due to her ability to be clean, not offensive, office appropriate and still hilariously funny.

Ellen is incredibly popular in the Greek-American community being one of the few Greek female stand-up comedians performing today. She has traveled all over the US and Canada with her Greek themed stand-up show performing for Hellenic Organizations and Churches. She nails the nuances of life as a Greek-American right on the head and in a way that is relatable to all ethnicities.

As an acclaimed actress, Ellen has worked in TV, Film and Theatre. She has featured role as a waitress the past several seasons in Amazon's “The Marvelous Mrs. Maisel”, as well as appearing in Martin Scorsese's “The Irishman” Marvel Comics Netflix Show “The Punisher”, Showtime's “Billions”, NBC's “Blacklist”, HBO's “Sopranos” and the Tina Fey/Amy Poehler feature film “Sisters”.

Starting her career as a CPA with an MBA in Finance, she parlayed her quick wit and job experience on Wall Street to become a humorist on many of the cable news shows, as well as a frequent guest on talk radio and Sirius XM. Five years ago she created her own weekly podcast “Karis Comedy Corner”, recorded at the Comic Strip Live in New York City and available on ITUNES. She has had an array of fascinating guests from Actors, Comedians, International Supermodels, Relationship Experts, Chefs, Motivational Speakers, Authors and Priests. Known as a respectful interviewer who always makes her guests feel welcome and uninhibited, her show has caught quite the buzz as a different and intelligent voice to hit the podcast arena.

Ellen is adding author to her repertoire as she is currently working on two books, a children's book and a humor book.

Ellen is passionate about healthy living and wellness and actively participates in several philanthropic causes such as raising funds for Ovarian Cancer Research and Transcendental Meditation to Veterans with PTSD. For more on Ellen, go to Ellen's, EllenKaris. Com

Ellen was amazing to work with. She made my mom feel really special and was super funny while doing it! Thanks Ellen!

Ellen exceeded my expectations! It was our very first comedy event at our hotel and it was such a huge success. Ellen was so accommodating throughout the whole process, extremely professional and so damn funny. I cannot wait to book her again! If you want the real deal, I strongly suggest booking Ellen Karis. Jordana Lorenti Catering Sales Manager The Mainland, Manahawkin NJ

Ellen was awesome to work with! She was accommodating with our event and flexible! She was funny and a great addition to our evening! If you’re thinking of hiring her, stop thinking and just book her! 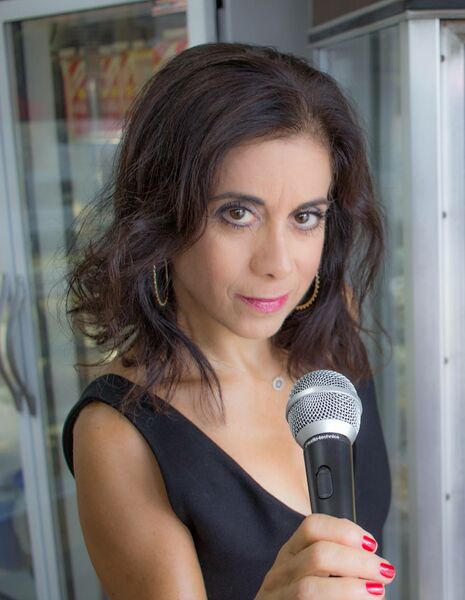 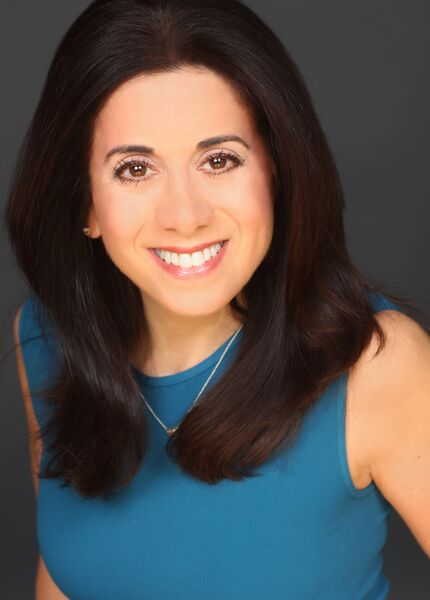 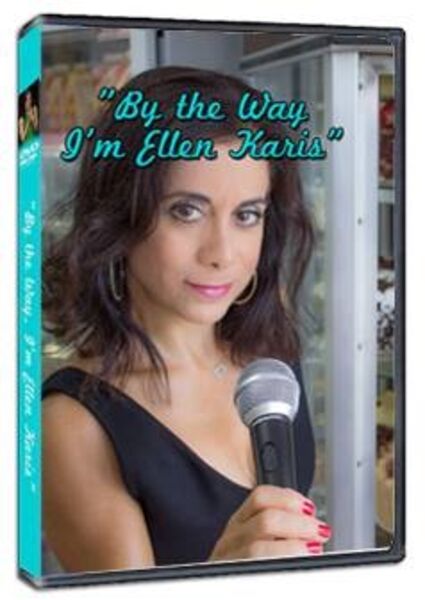 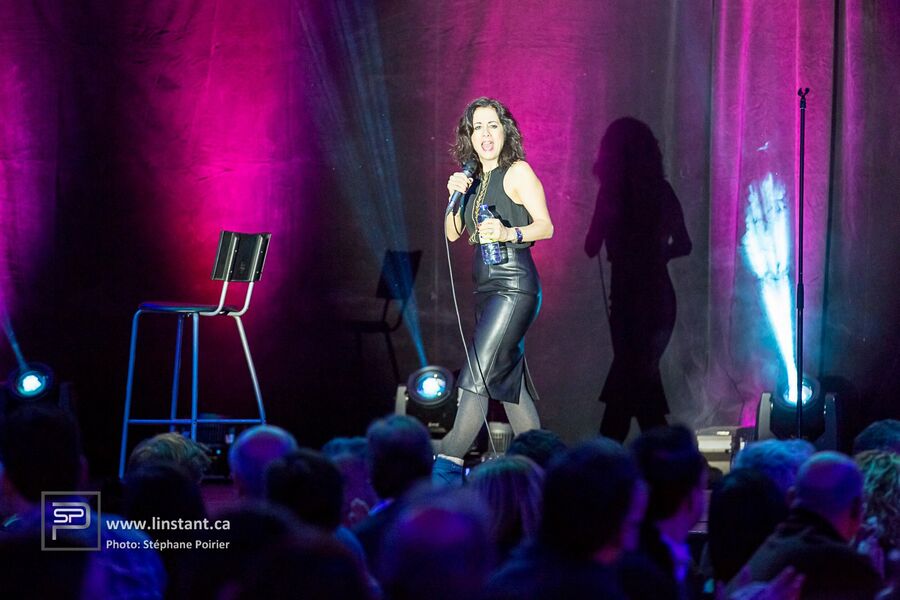 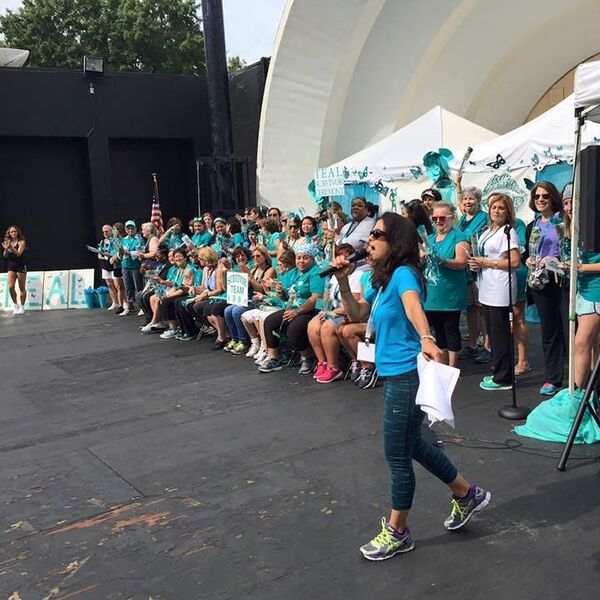 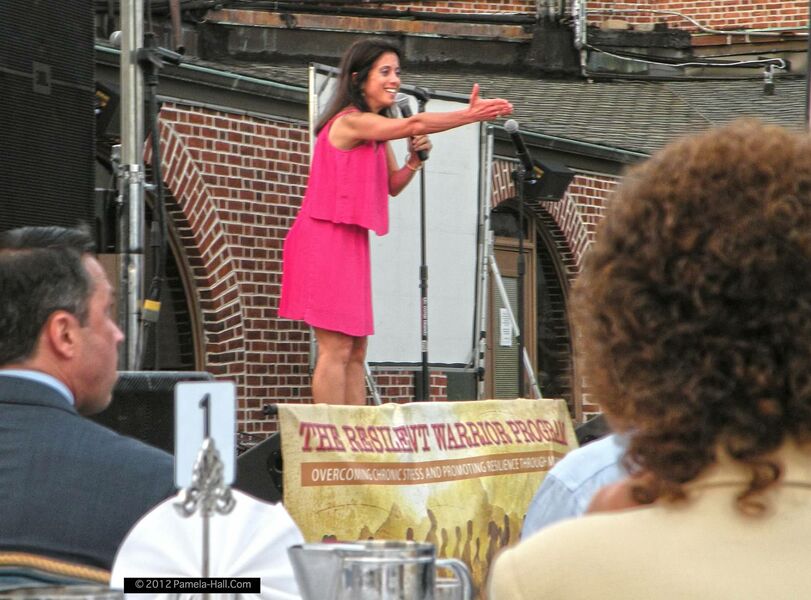 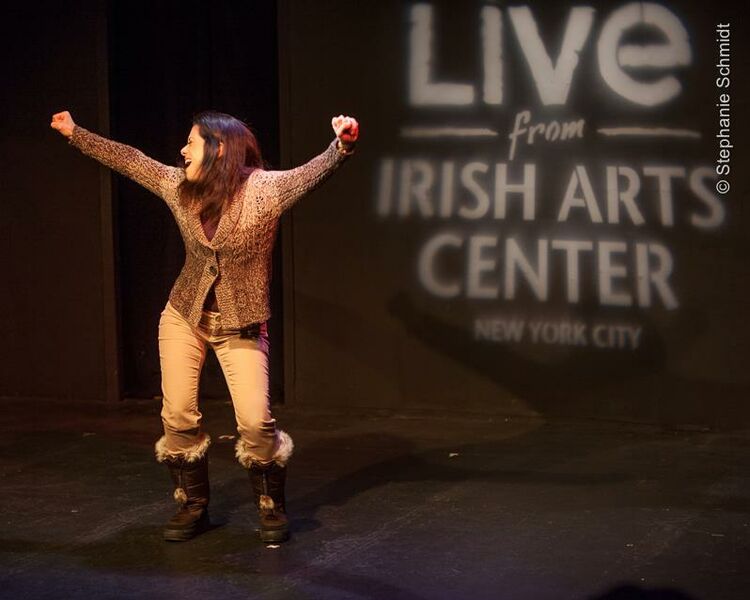 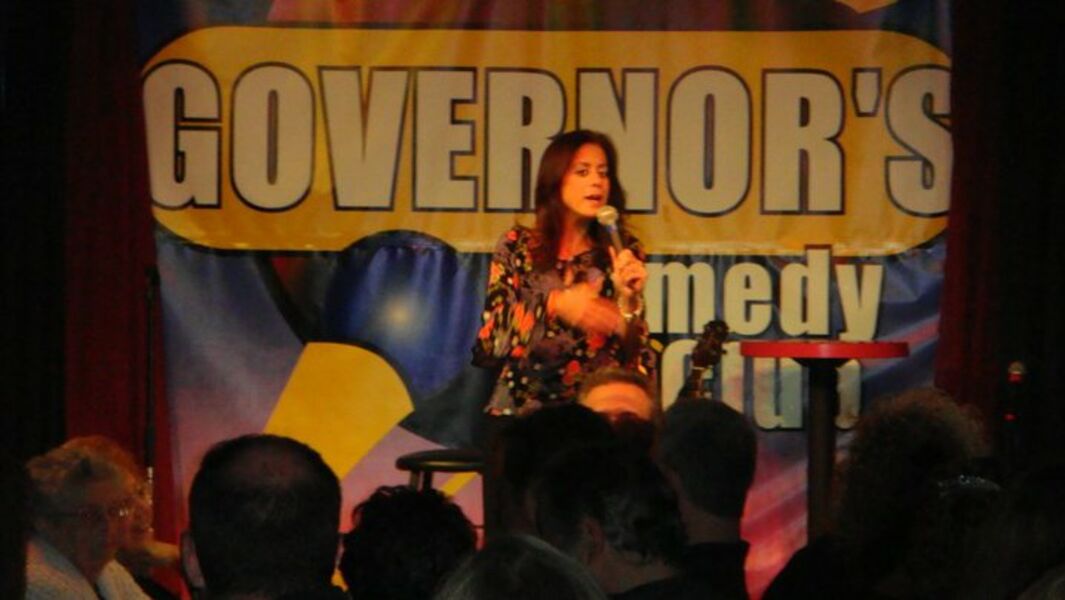 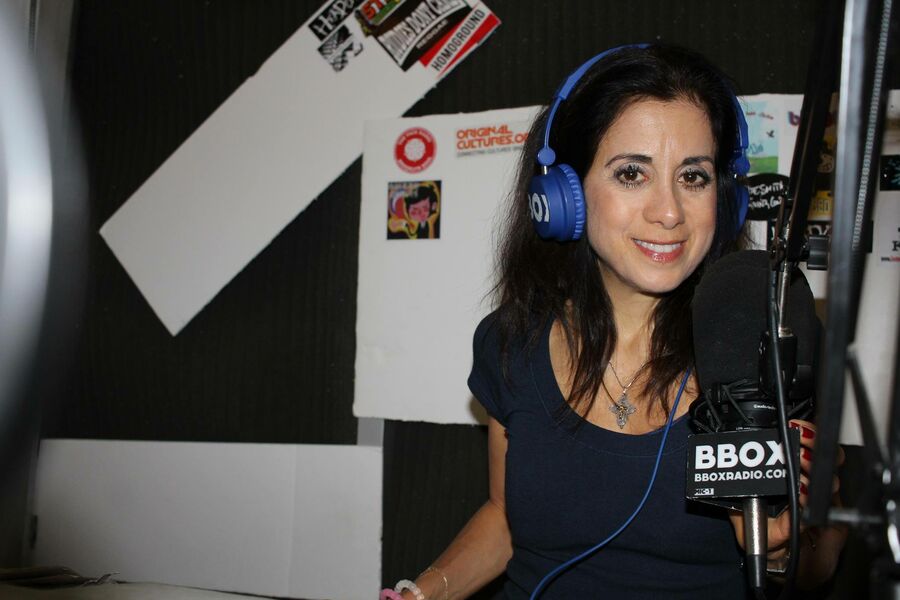 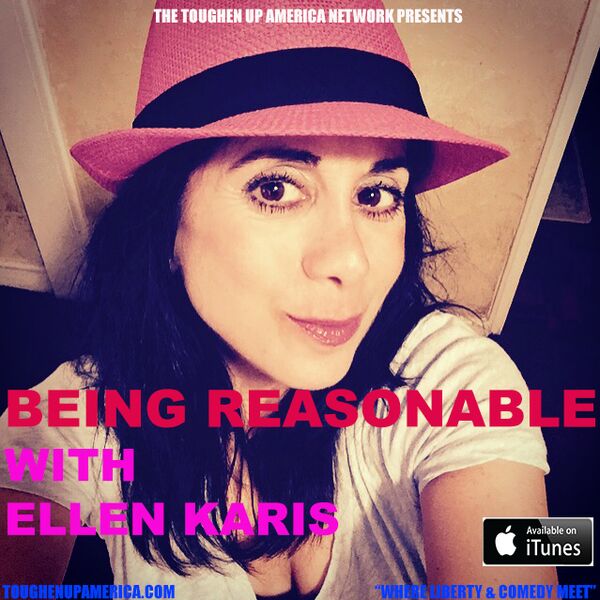 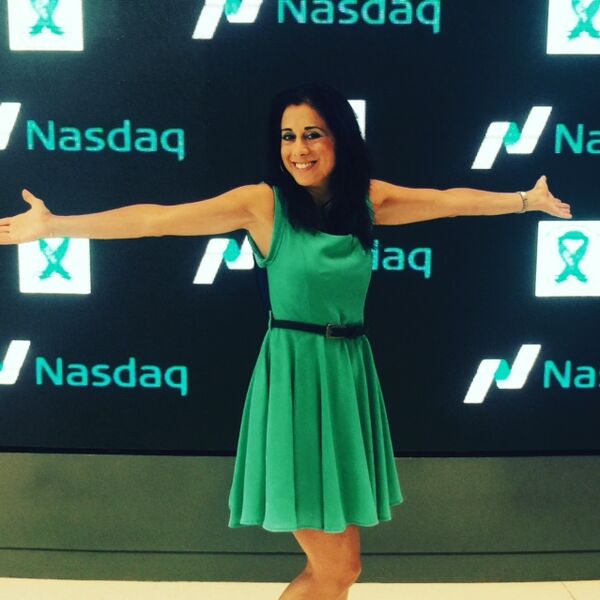