Comedian from Glen Mills, PA - Will travel up to 3000 miles
2 VERIFIED BOOKINGS
MEMBER SINCE 2007
$1000 - $3000 per event
VIRTUAL SERVICES OFFERED
Looking for COMEDY? Good clean Comedy? If you love the Ed Sullivan show, and Comics that don't offend to get a laugh, Gordon Douglas is your guy! What is Gordon like ? Cross the Energizer Bunny with Gilligan and you get an idea of what comedian Gordon Douglas is like. He began his comedy career in his home town of Philadephia during the gong show days in the 70's. After two years he headed out to Hollywood, since then he has appeared on numerous television and radio programs. His comedy heroes include Red Skelton and Jonathan Winters. He got to meet comedy legends like Joey Bishop and Danny Thomas. He now appears all over the country sharing his programs of love and laughter. People of all ages respond to his warm style...and have been inspired by his amazing life and home. Gordon and Dawn, his wife of over 38 years have 5 children of their own and opened thier home to 8 other boys, several prisioners and a whole lot more ! In 2009, they were named PARENTS OF THE YEAR for the state of Pa. So don't worry about bringing the kids. Gorodn won't do any material that he wouldn't do in front of his own children. Many churches and communities have had Gordon come in for a clean night of family fun as he has stories and material for all ages. He has done corporate events, client and staff appreciation banquets, all types of church events, senior banquets, cruise ships,and comedy clubs just to name a few. He has opened for singers, and is a frequent guest on Philadelphia's radio and TV programs. His 'THINGS I WISH I KNEW- BEFORE I SAID- 'I DO !' DVD is a smash hit at couples events and sweetheart functions. In the last 3 years Gordon has performed in 38 states, and does about 100 programs a year. Being new to Gigmasters, reviews will be coming, some are on my website, but over 50% REBOOK Gordon again and again.
His new book GROWTH SPURTS & GROWIN' PAINS ( the struggles of a skinny studmuffin) offers plenty of jokes, laughs, and life lessons, it is a Comedy version of Chicken Soup for the Soul.

In the last few years Gordon has become one of the most successful fundraisers in the country. HILARITY FOR CHARITY is great, whether it is to fight cancer, build a home for Habitat for Humanity, support orphanages in Haiti , whatever the cause Gordon will help you put FUN into FUNDRAISING. Recently Gordon and joined 4 other clean comedians for a FUNDRAISING comedy concert in Florida. This was filmed live at the 12,000 member First Baptist of Orlando church, and the 13 minute video can be seen under the media tab. 7 years ago Gordon started Operation Bellylaugh's sending comedy CD's and DVD's to the troops. Over 10,000 of their 'packages of joy' have now gone to 12 different countries. Gordon says ,'Helping people to laugh is one of the most rewarding careers in the world, but I want to do more- I want to make a difference... whether it is in the boys that have shared our home, the money we raise for charity, or the businesses we try to instruct and inspire.' Let me know how I can help you.... and we will have fun doing it !

So whether you want to celebrate an event with some laughter, honor someone, raise money for a good cause, or want a clean family show, or an inspiring corporate talk, Gordon Douglas is a good fit.
(more) 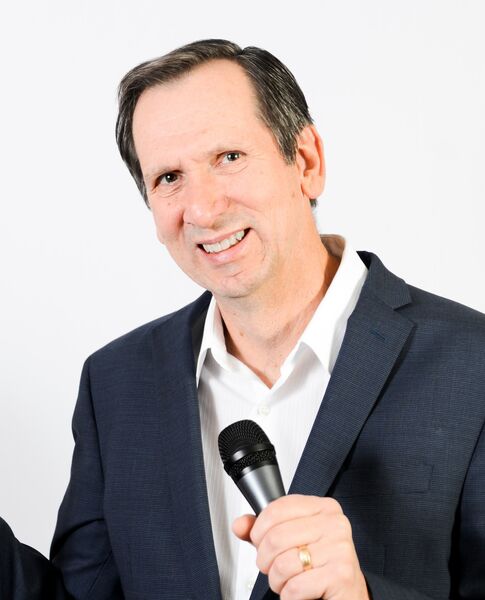 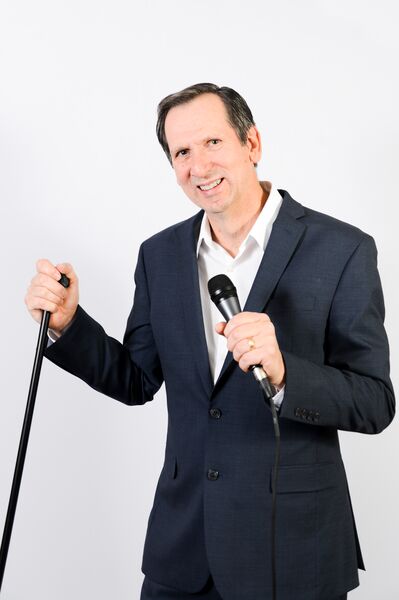 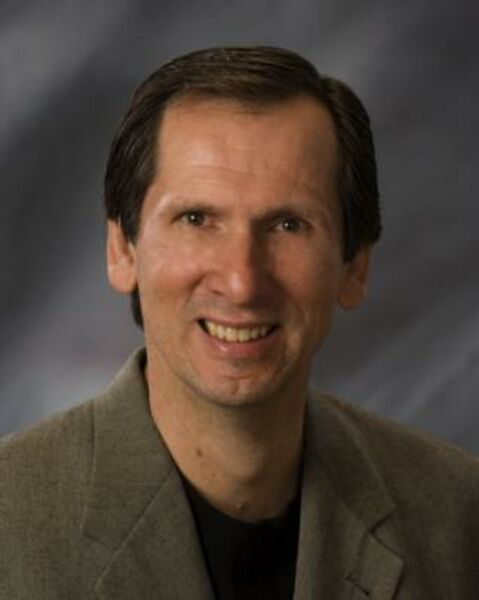 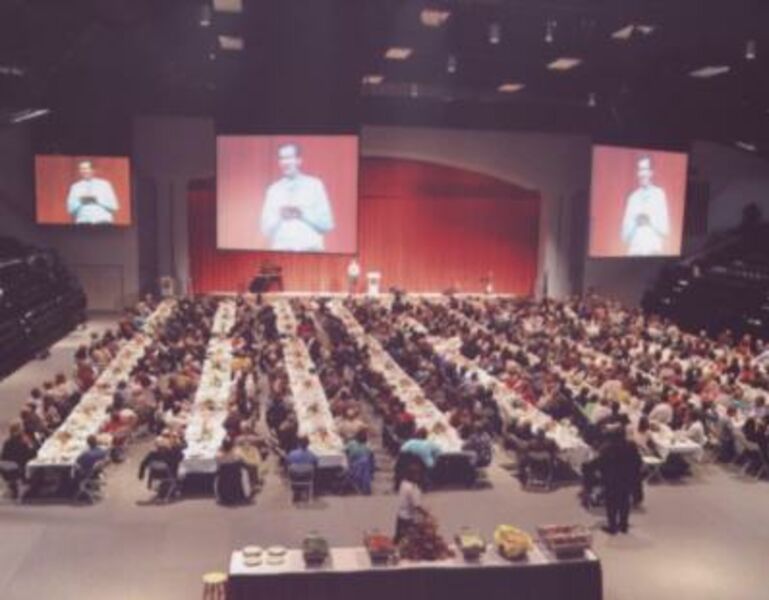 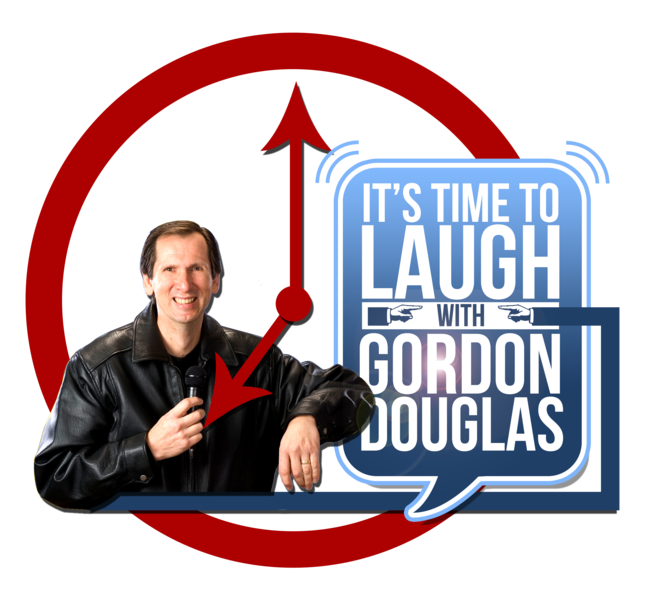 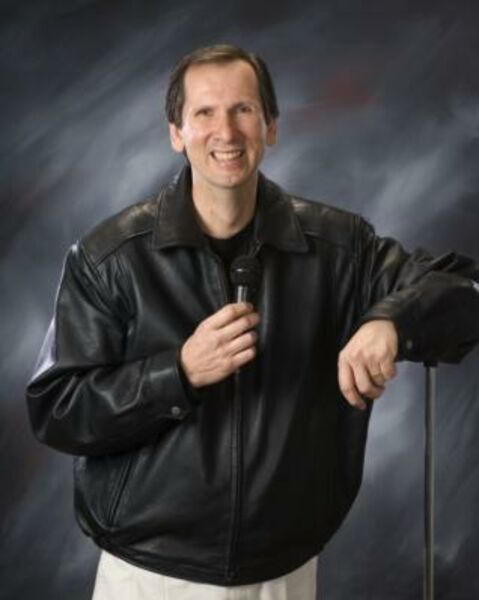 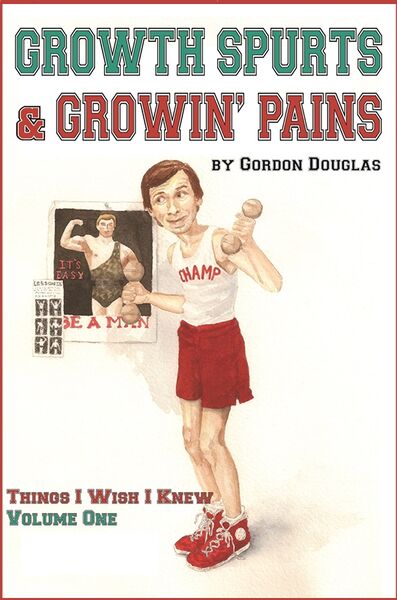 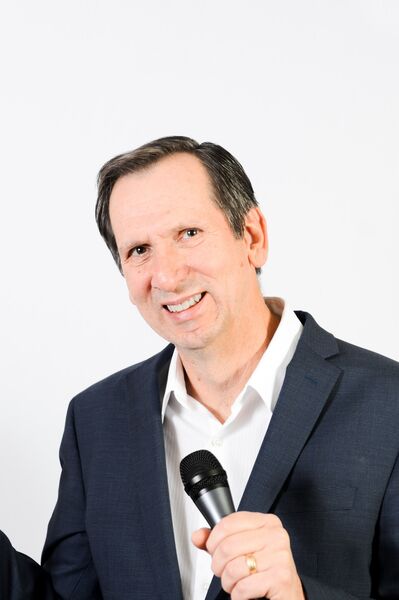 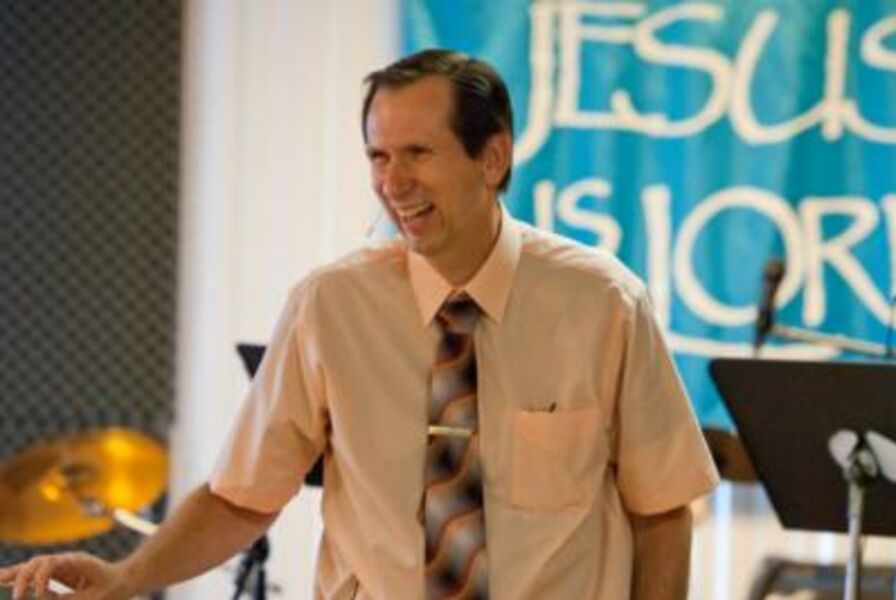 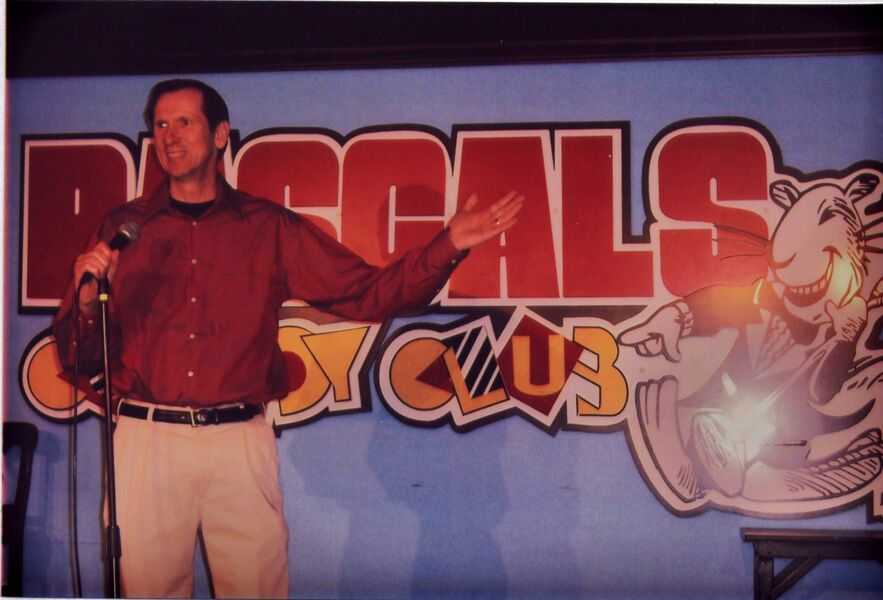 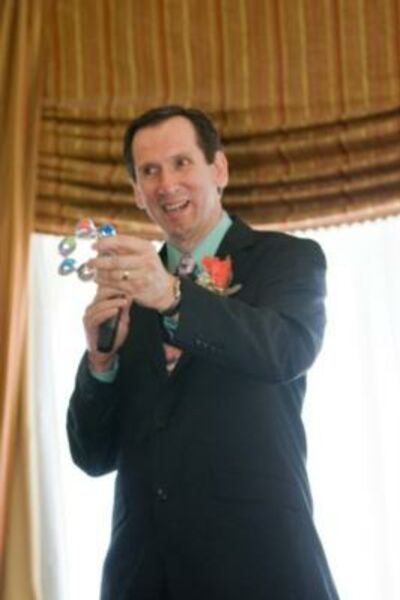 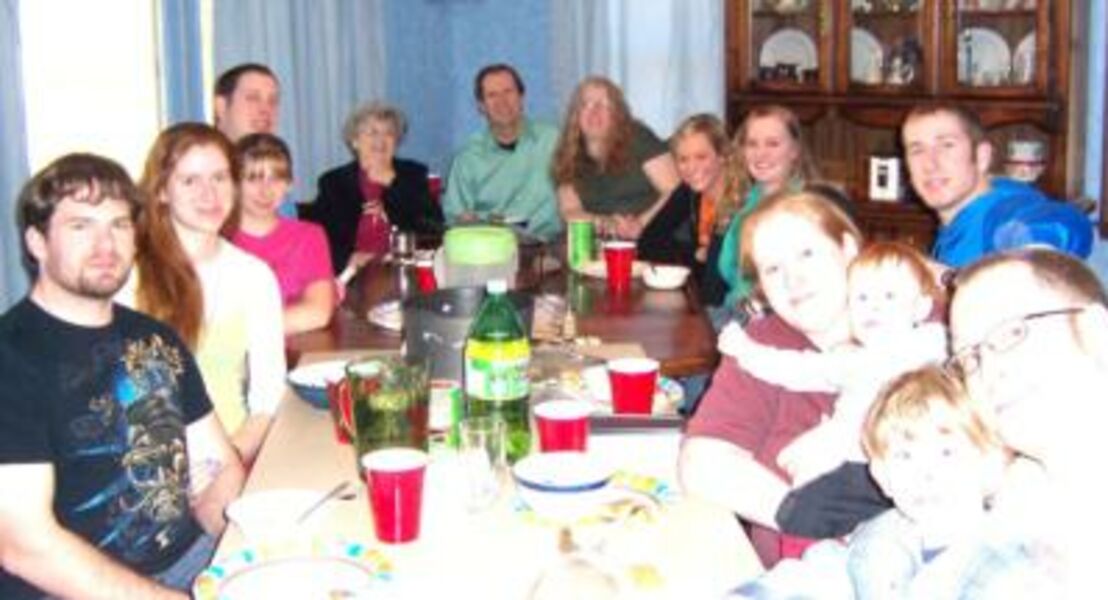 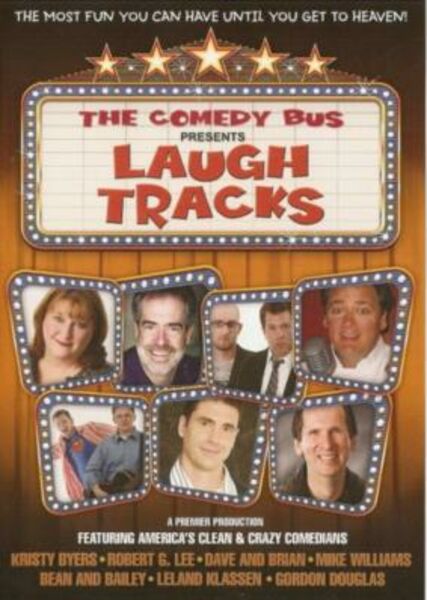 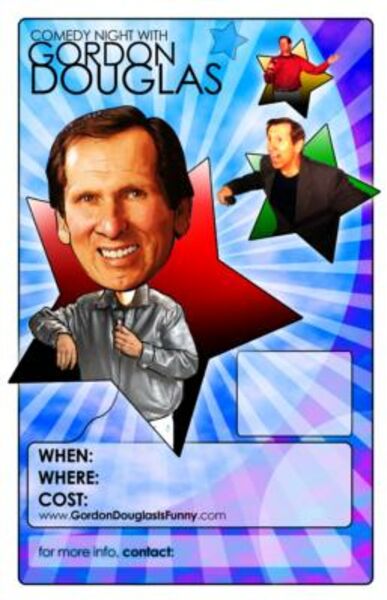 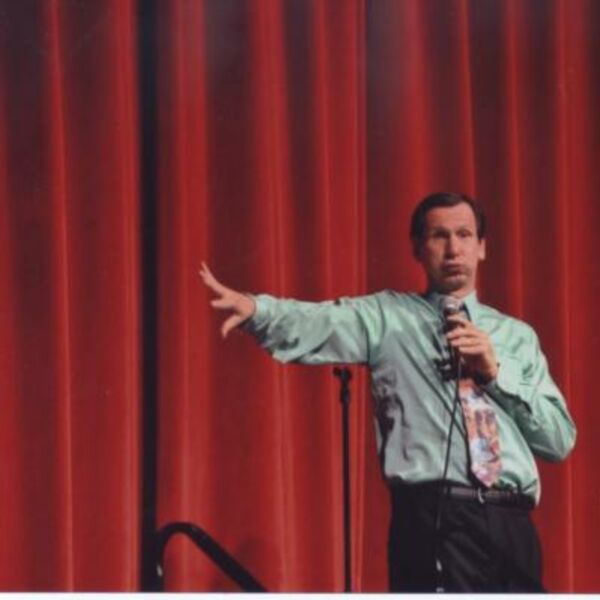 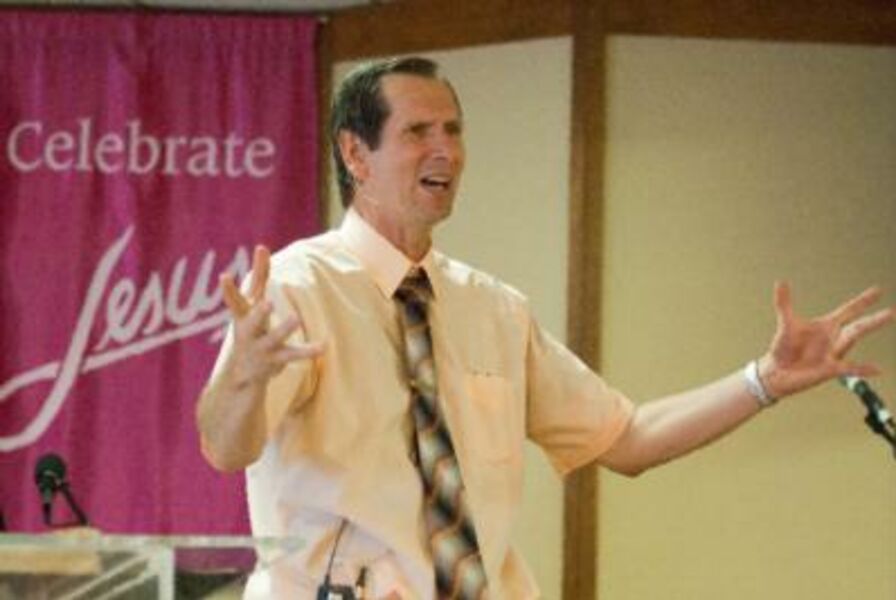 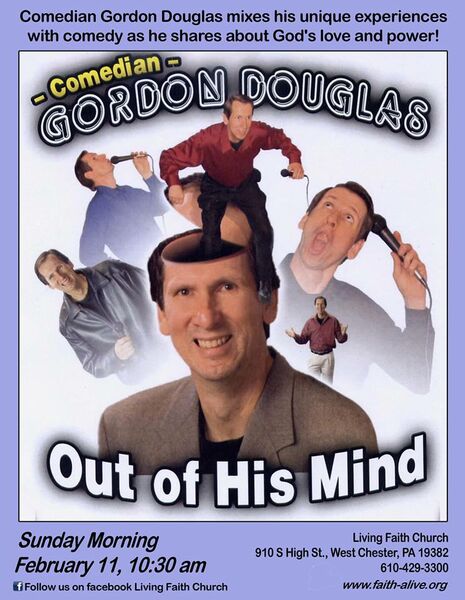 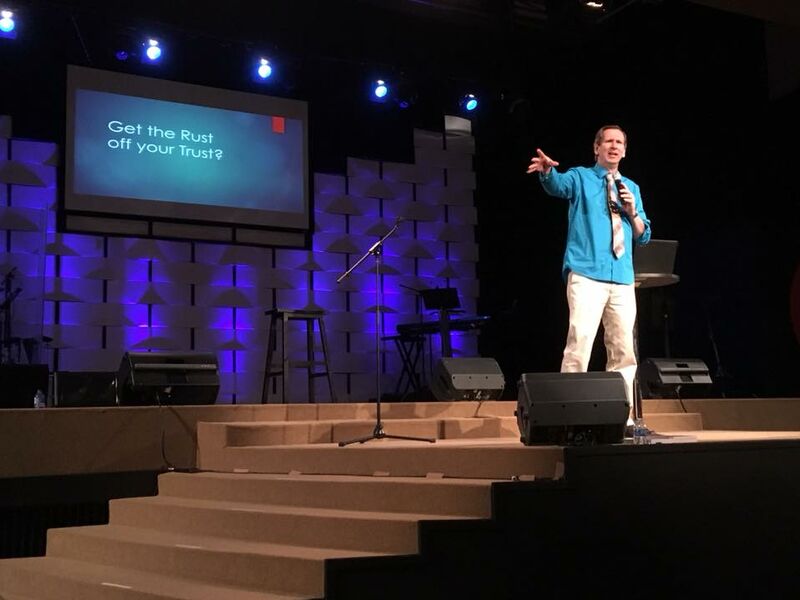