As a Corporate Put-on Comedian and Emcee, Harry has performed for hundreds of Fortune 1000 companies, and is frequently rated 'best speaker' at conferences. As a stand-up comedian, Harry is a regular opening act for Ray Romano; and as an actor, he has appeared on shows like “Everybody Loves Raymond” (CBS) and “Men Of a Certain Age.” (TNT) With over three decades experience from the clubs of Las Vegas to the corporate boardroom, Harry Freedman is a comic you can trust.

WHAT IS A CORPORATE PUT-ON?
Harry will create the perfect fake industry expert or executive for your group. Harry will have everyone fooled with his outrageous quips until they realize they have been had and they are roaring with laughter! Audiences love Harry Freedman's Corporate Put-ons!

FAKE TOASTER
Harry also performs "the Fake Toaster" for birthdays, retirements etc, by coming in as someone who knows the guest of honor and getting up as if he's an actual "toaster."

TESTIMONIAL FOR HARRY PORTRAYING A RABBI AT MARRIAGE RENEWAL CEREMONY.
Your fantastic portrayal of a Rabbi for our marriage renewal ceremony was one of the funniest things we've ever seen. Your ability to carry yourself convincingly as a rabbi was amazing. What was even more amazing was the way you threaded your jokes about us while still having everyone believe that you were going to perform a real ceremony.
As you got them laughing harder and harder, your delivery was so perfect and your jokes were so dead on about Larry and me, it was very hard for us to keep a straight face.
You had our audience completely convulsing in laughter. They were stunned that anyone, let alone a rabbi, had done so much homework about us and was so funny. Needless to say, the mock ceremony was also hysterical. To say you are a professional would be an understatement.
Arlene and Larry Goldinger - Renewed their Marital Vows with “Rabbi Harry Freedman”

TESTIMONIAL - STANDUP COMEDY FOR A Corporate Holiday Party
I recently hired Harry to perform at a holiday dinner for a New York Metropolitan area credit union. He was a huge hit; the audience laughing the entire time. Harry helped to make a typical holiday party something memorable and special. If you are looking for a quality and funny addition to your corporate event, party or trade show, I recommend Harry Freedman.
Bill Corbett, Jr. - President of Corbett Public Relations Inc.

STANDUP COMEDY PRODUCTION
If you want a full length comedy show, Harry will produce a terrific laugh-fest for any group that wants to have a great night of fun! This includes business functions, holiday parties, country clubs, commerce chambers, civic groups, fundraisers, condos, and more. Harry handpicks from the top comics in the tri-state area to get the very best fit for each audience.

TESTIMONIAL FOR COMEDY NIGHT FROM A Commerce Chamber
When we decided to go forward with a comedy show, we really had no idea what to expect. To say that we were thrilled would be an understatement. Our members were literally tired from laughing so hard. The show was not only entertaining, but also classy and professional. Everyone was thrilled to have been part of such a magical night.
Gene Gluck, Vice-President - North Fork Chamber of Commerce

THE ULTIMATE TRIBUTE VIDEO - It's a movie. About you. Your life. Or perhaps your company or organization. And it's got all the details right, but it's funny. Gut-level funny. So one moment, your friends, family, or co-workers are paying homage, and everyone is touched by emotion, and the next, they're laughing hysterically. There's a warm glow in the room.

TESTIMONIAL - MITZVAH TRIBUTE VIDEO
When we started out, I was skeptical. I was wrong. It was terrific! People loved it! I just got everyone telling me, wow! It was just a wonderful experience. It was fun, it was happy, it was funny, and it was very moving also. I predict Harry is inventing a whole new genre of videos.
Todd and Jessica Postol

4 days later and people at Chris's job are still talking and laughing about how great Harry was. It was such a pleasure working with him, he is great at what he does and I will definitely be recommending him to anyone looking for a comedian. Great time had by all. Thank you for making Chris's 50th Birthday a memorable one. Lisa Lewandowski

Harry was great. He was able the captivate the entire audience at my husbands birthday party. Everyone really enjoyed his show. Harry was easy to work with, in addition he was punctual and very professional. We would definitely recommend him to our friends.

Harry was unbelievable from the booking to meeting up to discuss details of the event to the incredible performance he gave the day of. I also got to know him a little bit during the process and he is a great guy with this great gift of making people laugh!! 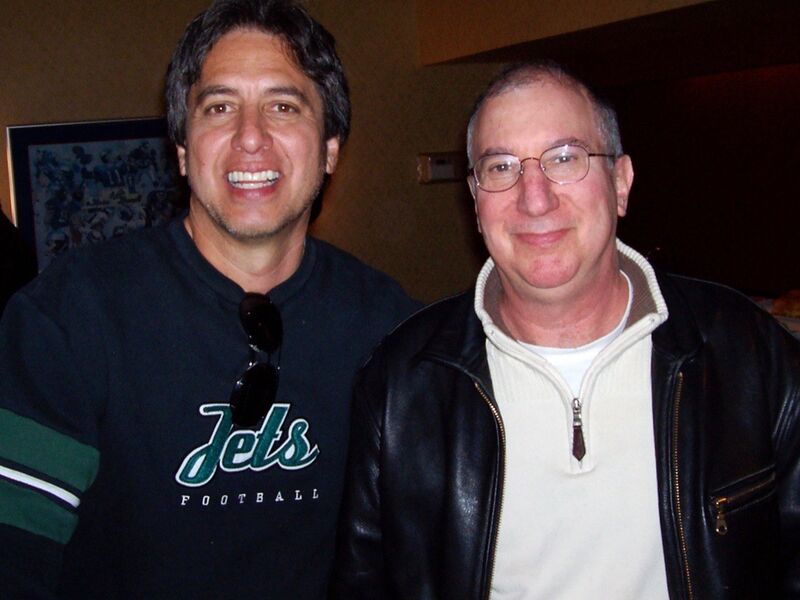 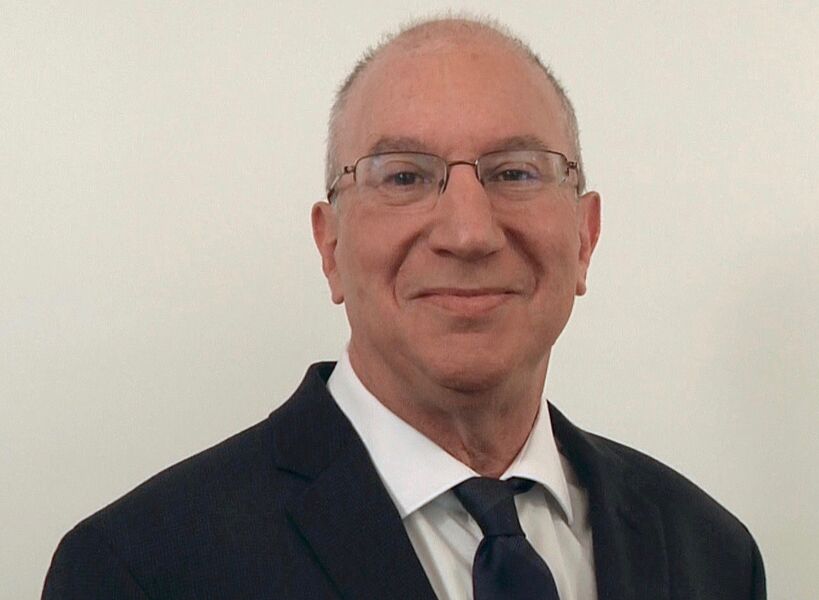 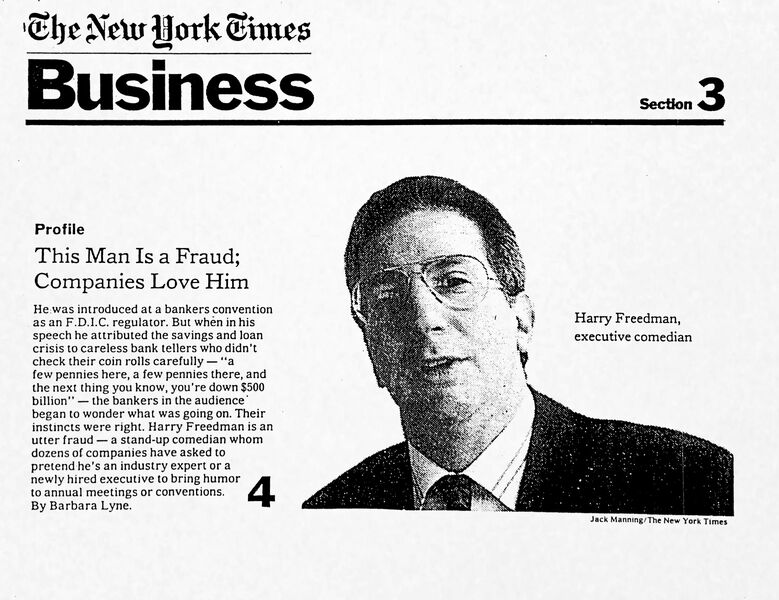 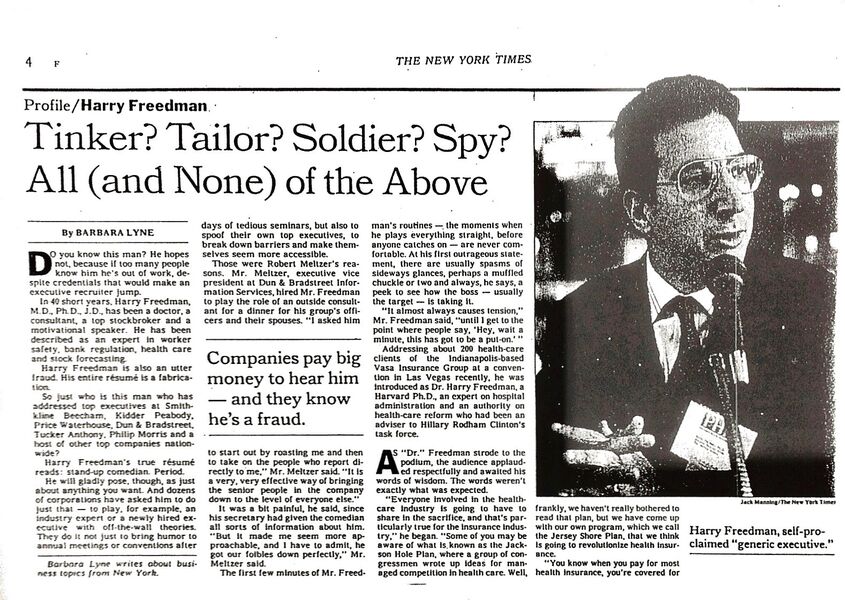 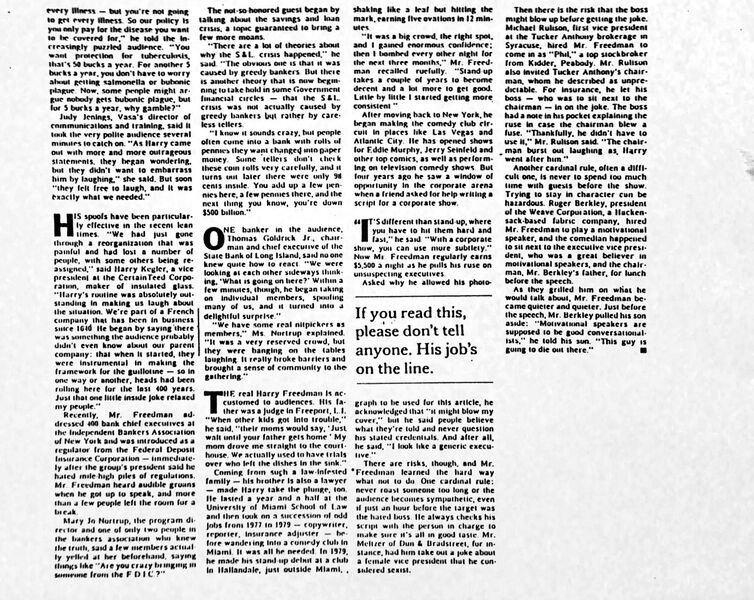 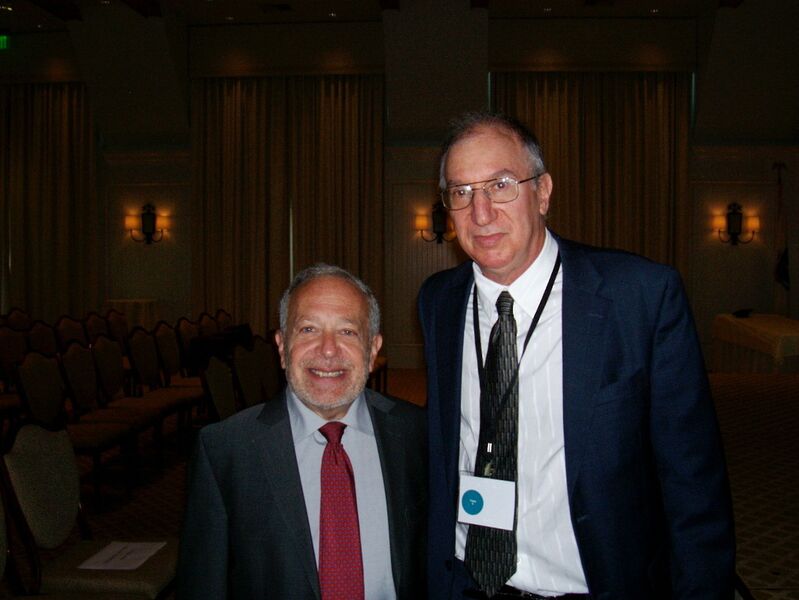 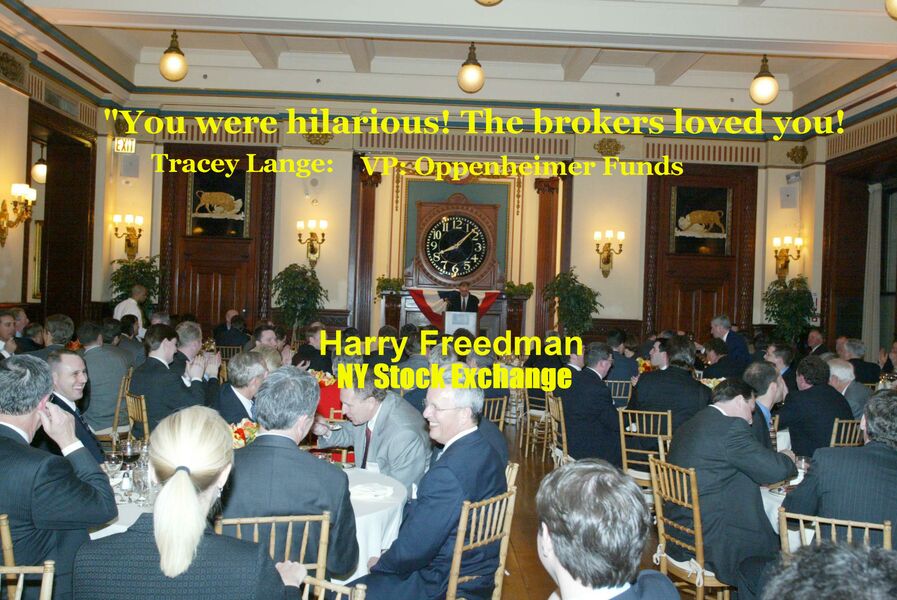 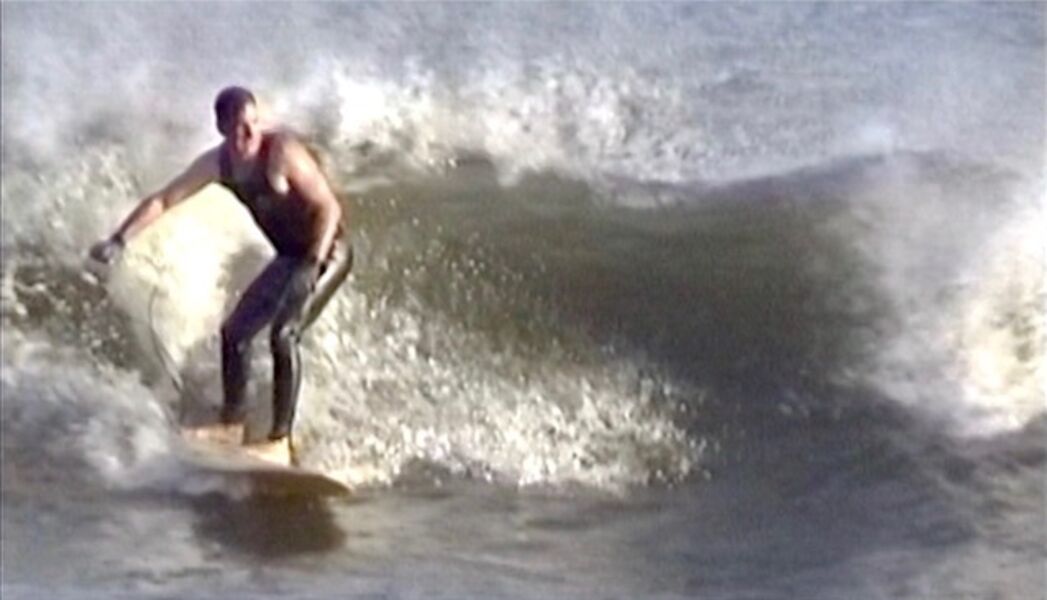