Biography: With his quick wit and commanding stage presence Jason Douglas takes his audience on a roller coaster ride of laughs from the word go. Incorporating a barrage of past and present "pop culture' references, zany stories, and off the wall "one liners", you can't help but laugh at this goofy, crazy, and original talent.

Jason's show pulls no punches and he refuses to sugar coat anything. He tells it the way it is, the way it was, & the way it should be!

His ability to improv with the audiences makes every show a unique experience. You never know what he'll say next!

Douglas is also an accomplished comedy writer, with several of his jokes printed in both Prevention and Maxim Magazine. He's also a regular performer at top casinos in Las Vegas

Strap on your seat belts ... You're hitting the comedy expressway with Jason Douglas!

Jason was AMAZING to say the least... our attendees loved his performance and we would absolutely recommend him. Don't miss out on this guy! He's the real deal.

Jason killed it for our resort comedy show...played to the audience he had and every one was cracking up the entire time! Kudos Jason.

Jason provided three shows that evening entertaining approximately 1000 people.Feedback from everyone was that he was a huge success. He tailored his material for our group. He would definitely be welcome to perform at another party. 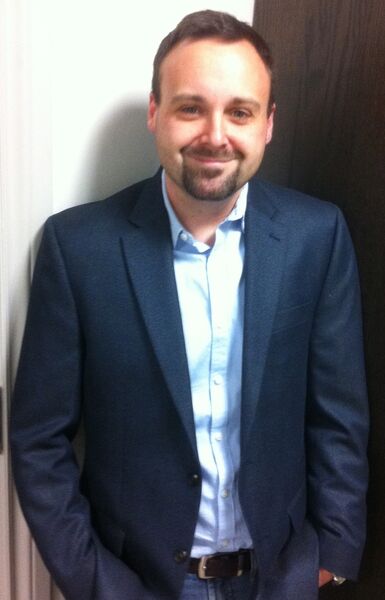 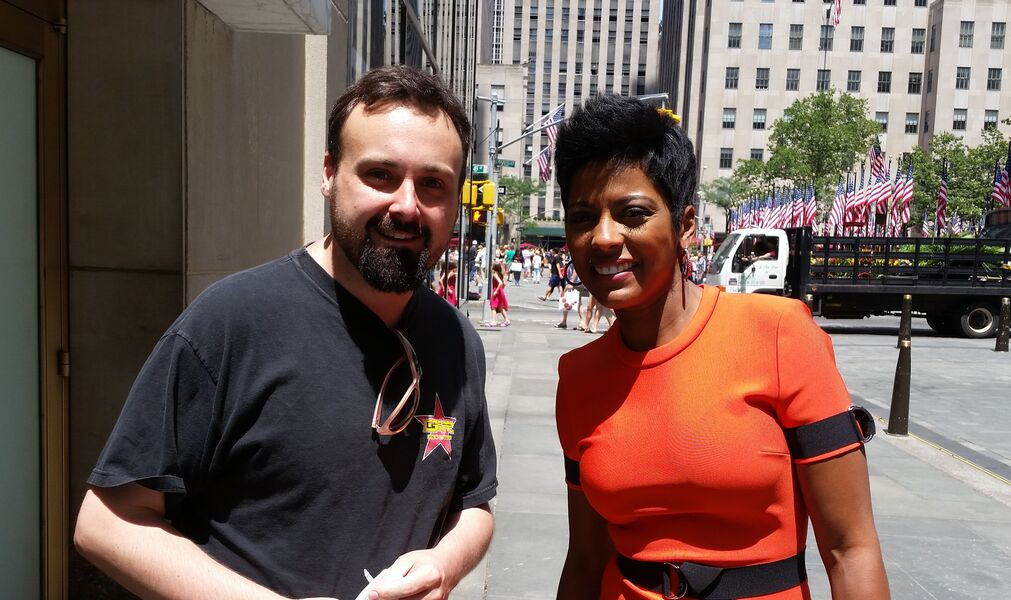 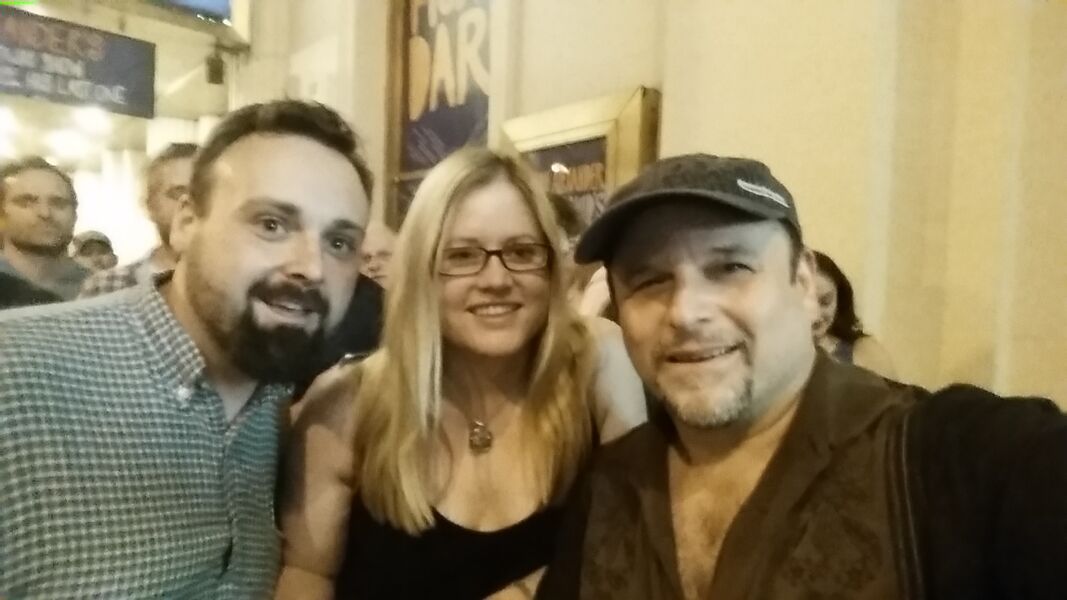 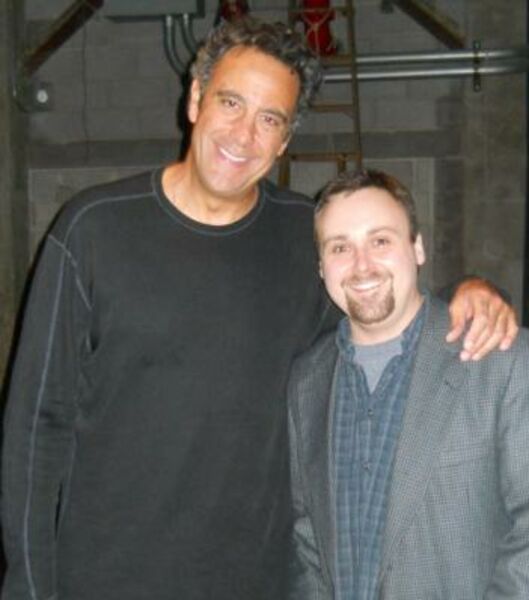 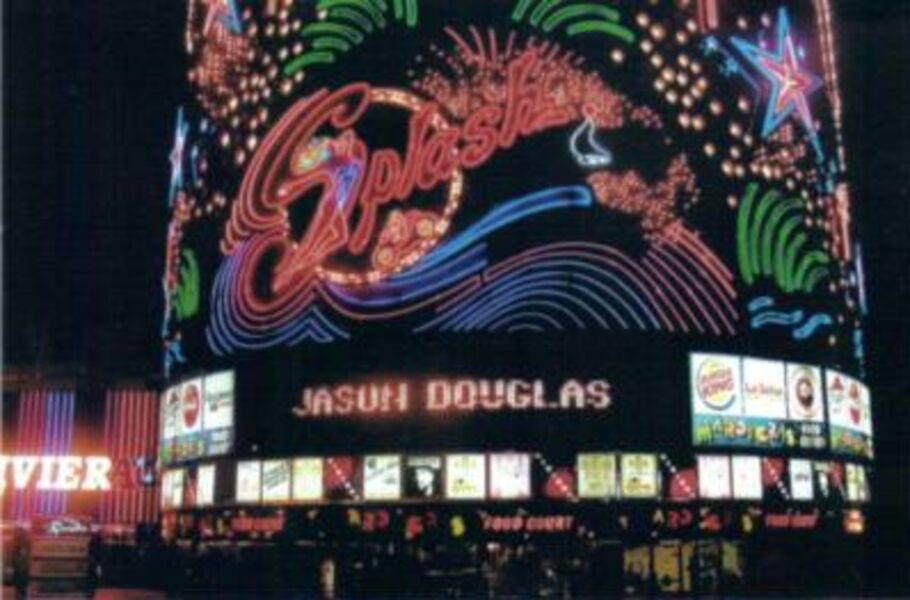 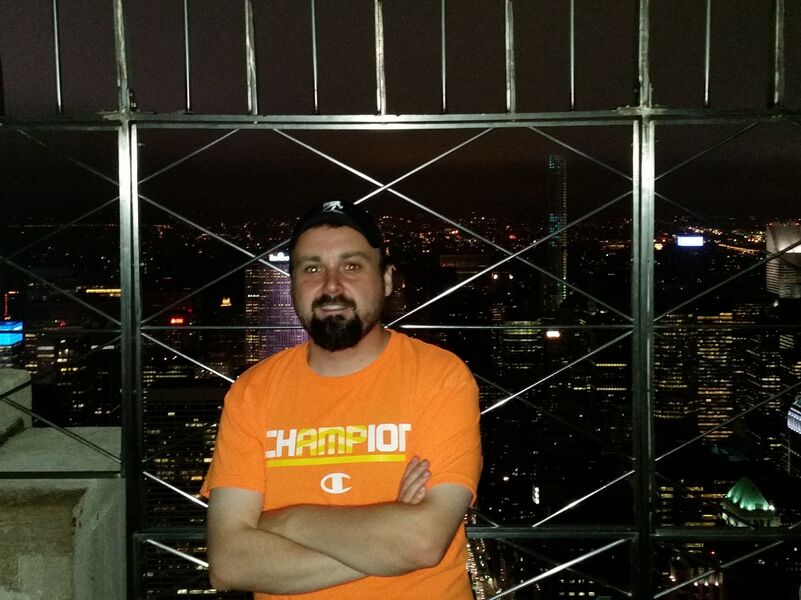 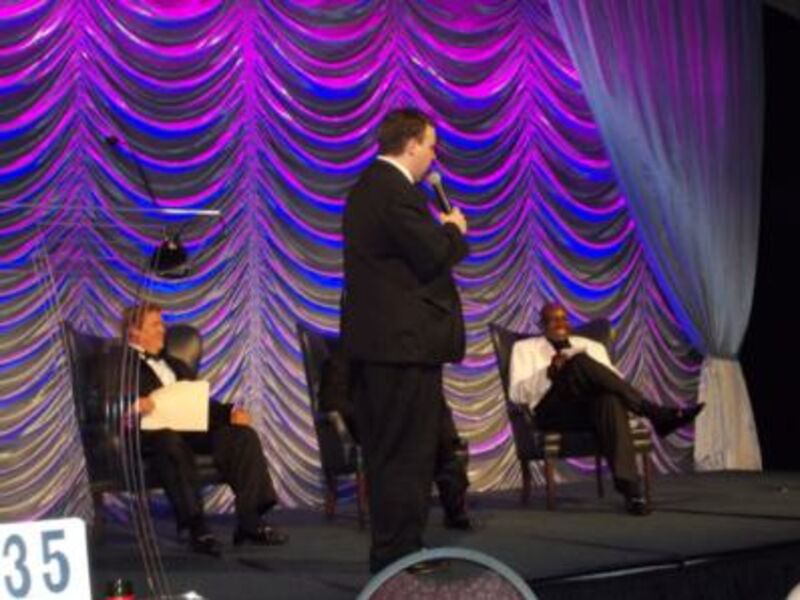 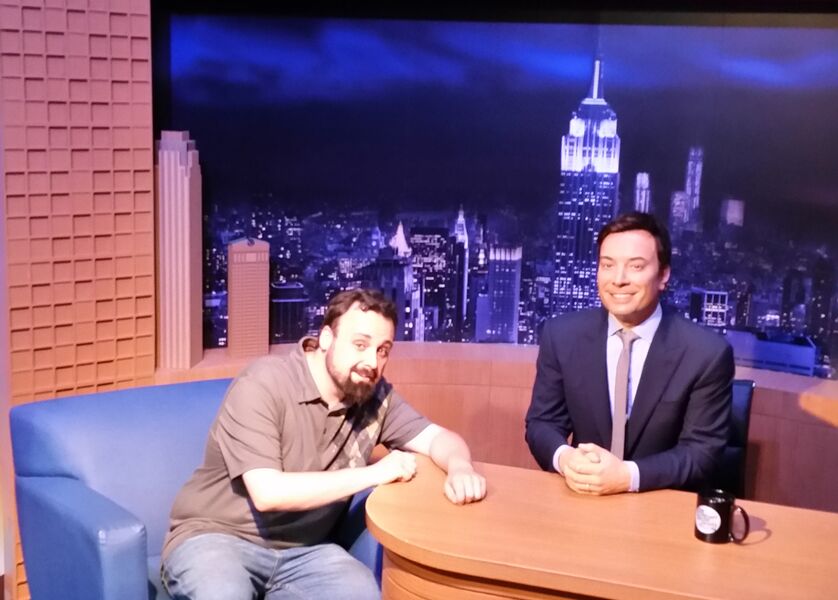 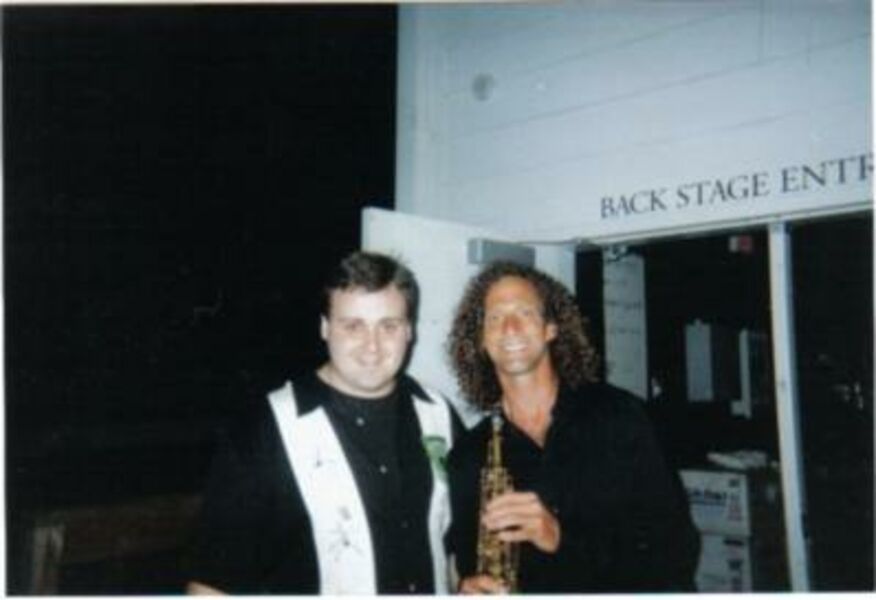 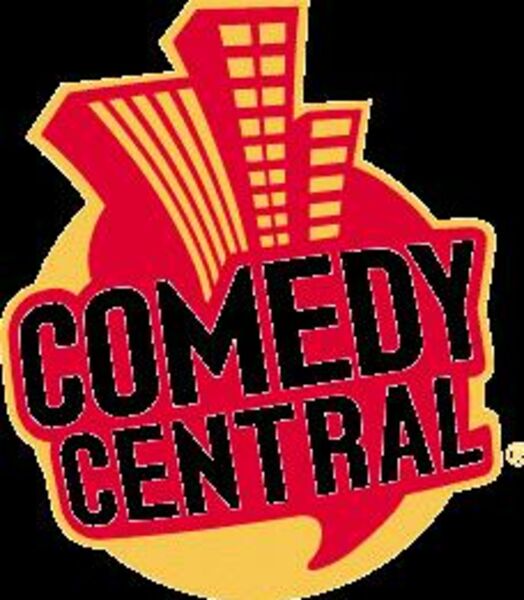 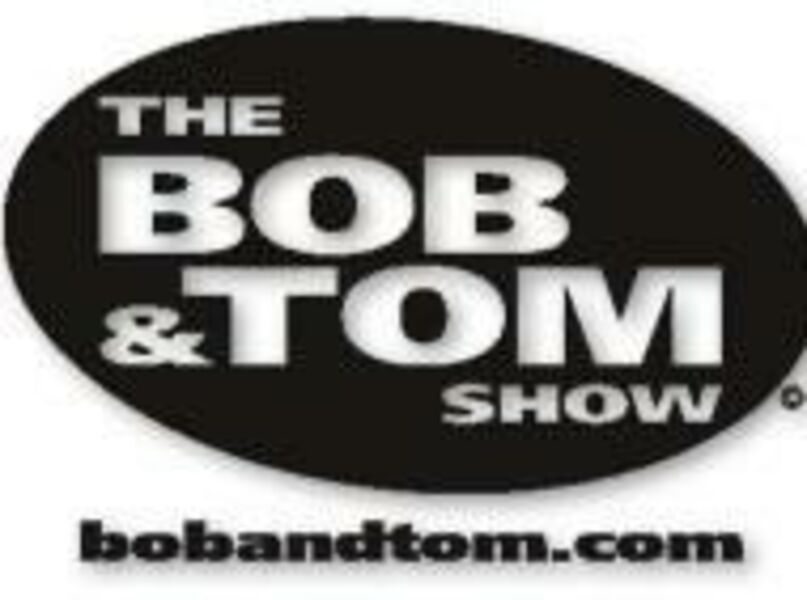 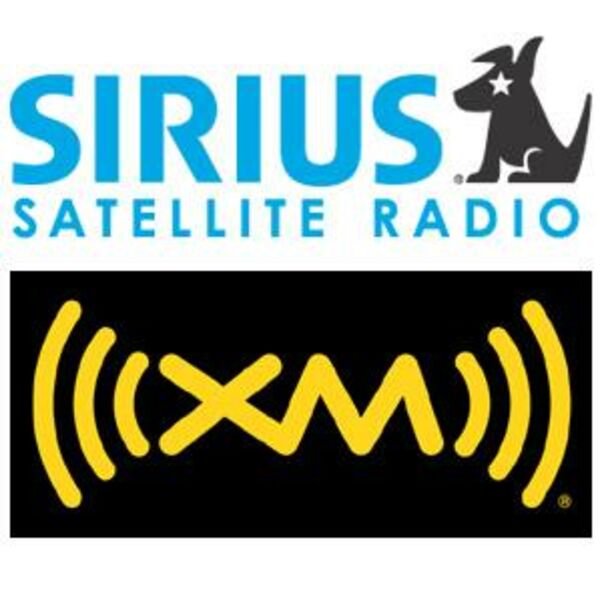 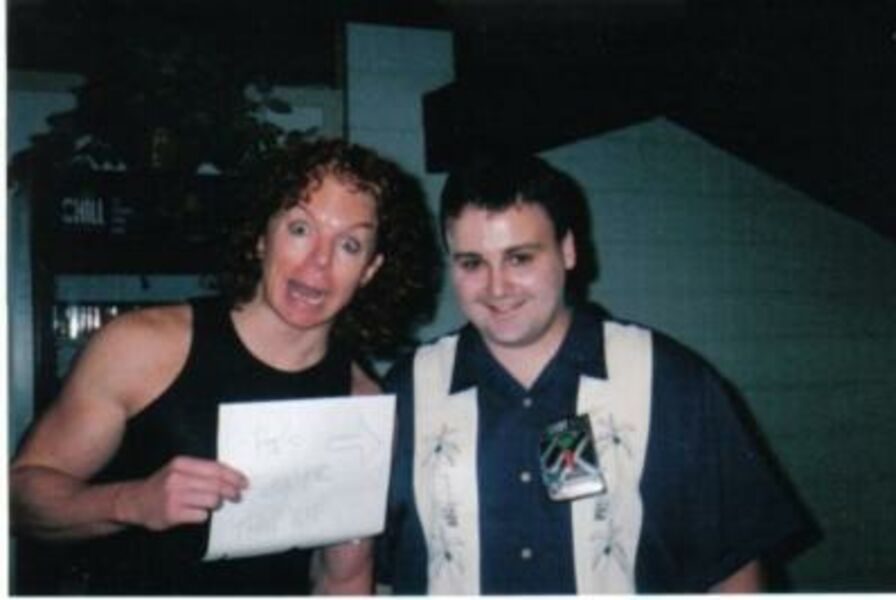 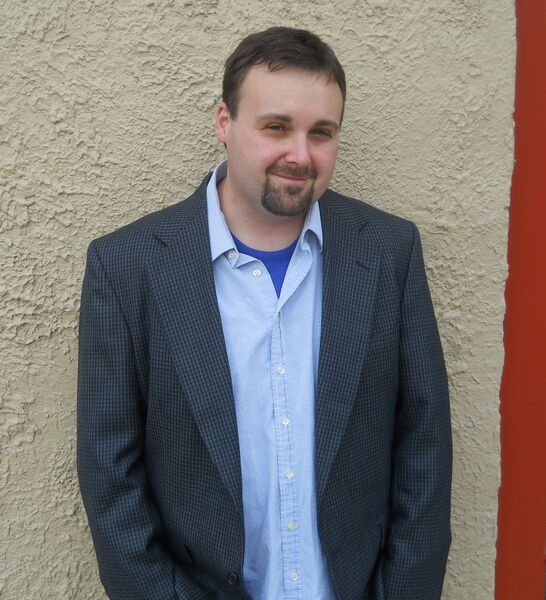