Comedian from New York City, NY - Will travel up to 3000 miles
77
106 VERIFIED BOOKINGS
MEMBER SINCE 2007
BOOKED 44 days ago
$1000 - $5000 per event
VIRTUAL SERVICES OFFERED
Our TOP COMEDIAN with over 75 REVIEWS - ALL 5 OUT OF 5 STARS. EIGHT YEARS RUNNING WINNER OF "BEST OF GIGMASTERS" AWARD. With over 25 years experience and NUMEROUS TV APPEARANCES on COMEDY CENTRAL, MTV, NBC, A&E, HBO and GOTHAM COMEDY LIVE, Johnny Lampert is one of America's premier comedians. Please make sure you watch his videos before hiring anyone else. Nobody in his league anywhere near his price that can do what he can do, so don't be penny wise, dollar foolish with your event. Johnny is a regular at New York City's and Los Angeles' best comedy clubs including The Comic Strip, Gotham Comedy Club, Caroline's on Broadway and The Improv. Johnny's wildly successful appearances at the Montreal Just for Laughs Festival led to his being named "BEST ACT" by the Montreal Gazette as well as the signing of a sitcom deal with Walt Disney Television. Johnny was also honored recently with, not one, but two of his routines being chosen for inclusion in the soon to be released book, "The Best Comedy Routines, Period" (Rugged Land Books, NY).
In the casinos, Johnny has appeared at The Trump Taj Mahal, Mirage, Wynn Las Vegas and many more where he has worked with such stars as Dana Carvey, Michael Bolton, Chicago and Chris Rock. Johnny has also headlined the main room at CT's Mohegan Sun and Atlantic City's Borgata Hotel & Casino.
In light of the corona virus, please note that Johnny can customize a VIRTUAL/ZOOM TYPE SHOW for you as well.
(more)

Absolutely, the funniest guy I have ever seen. Super nice guy, accommodating and really personalized the show for us. He's a little more expensive than the others we considered, but 10 times as funny. Well worth it.

Johnny was amazing! Came early, made sure the room was set up appropriately for his routine! Prompt, professional, hysterically funny, played to the crowd. Handled our few drunk friends (hecklers) like a Pro! We loved Johnny and would highly recommend him over and over again. Nothing but rave reviews from all our friends and family for my husbands 60th birthday party! If I could rate him 10 stars I would. Thank you Johnny for an hysterical amazing night!!!!

Thanks for having me, Robin! Your friends and family are a wonderful, fun group to perform for. I’m giving you and your party 5 stars across the board as well!

If you are looking a great comedian for an event, I highly recommend hiring Johnny Lampert. Johnny is funny, funny, funny. He had our entire company hysterically laughing. Great time!

Thanks again, Sharon. Had a great time with all of you! Fun group! 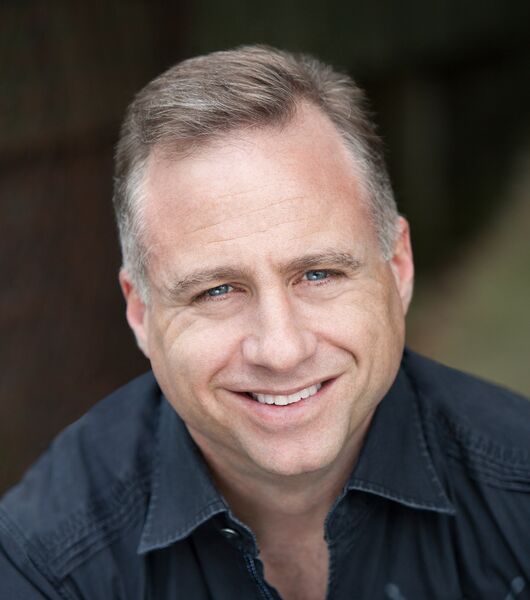 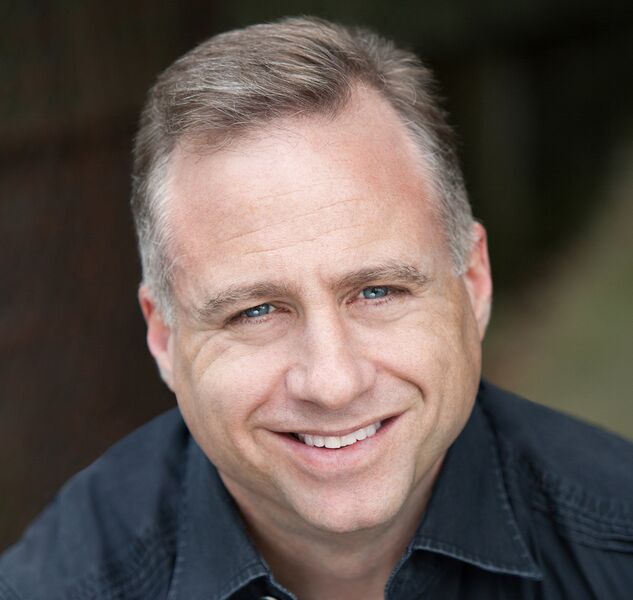 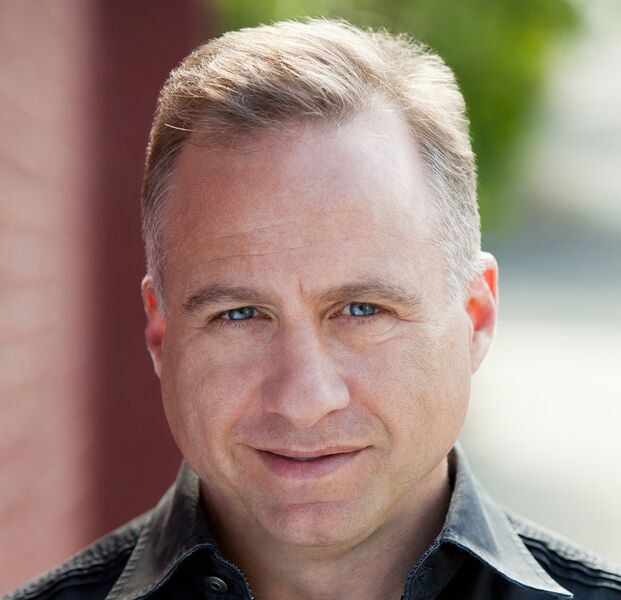 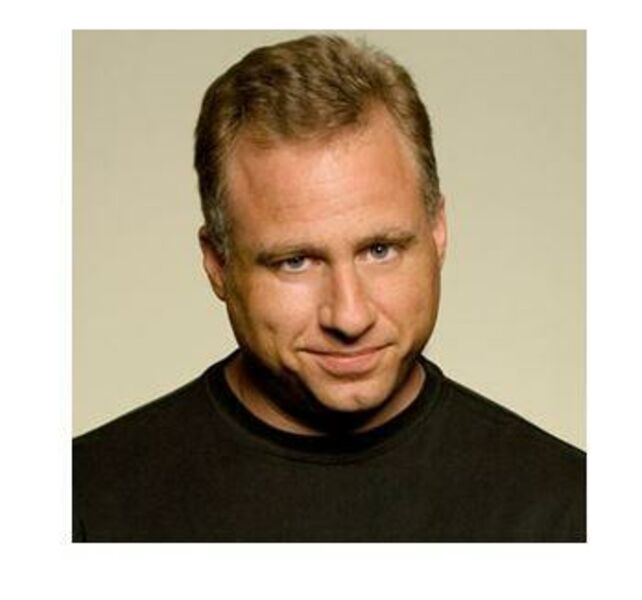 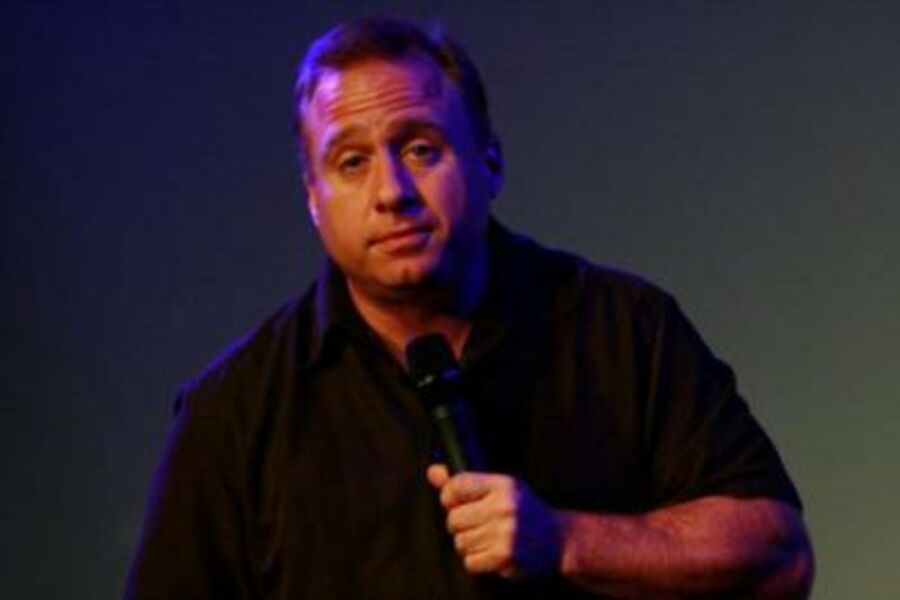 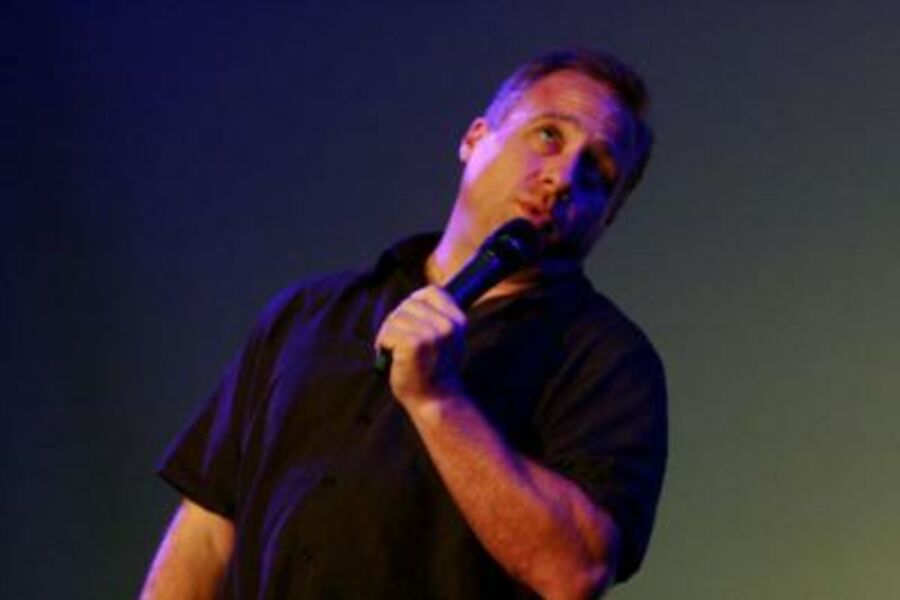 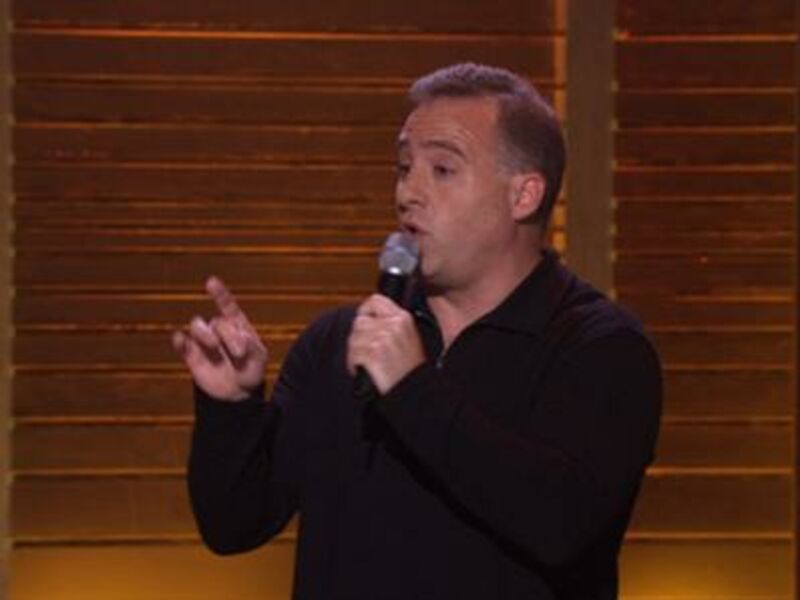 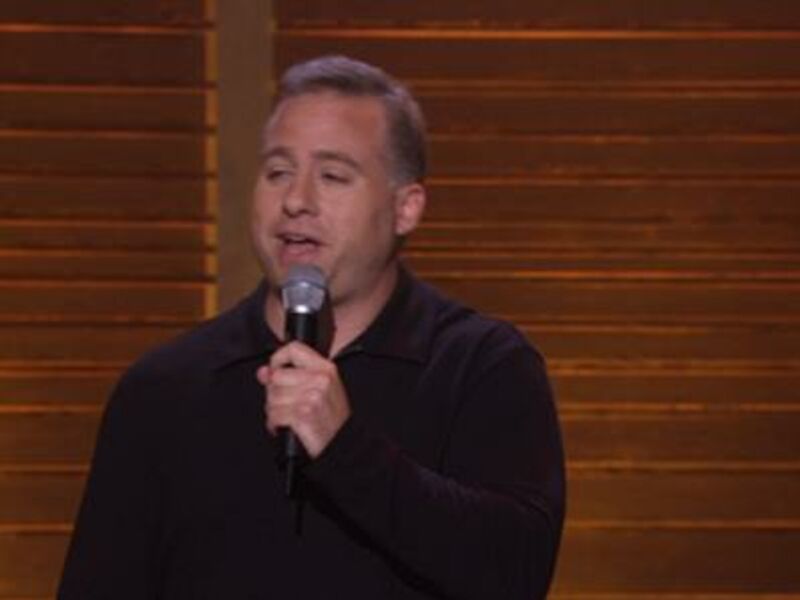 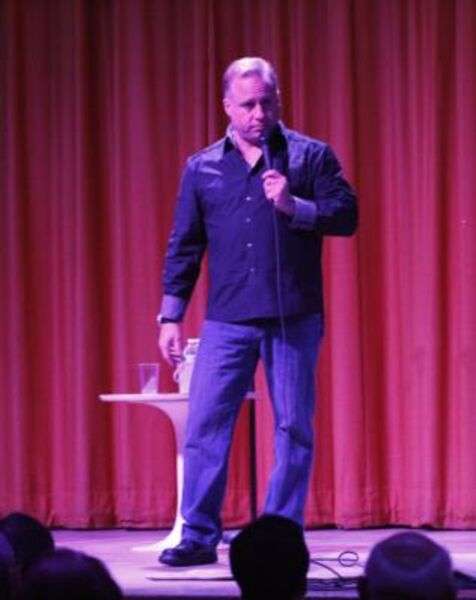 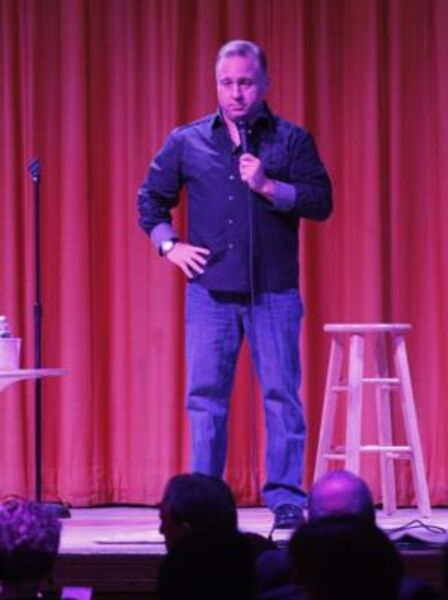 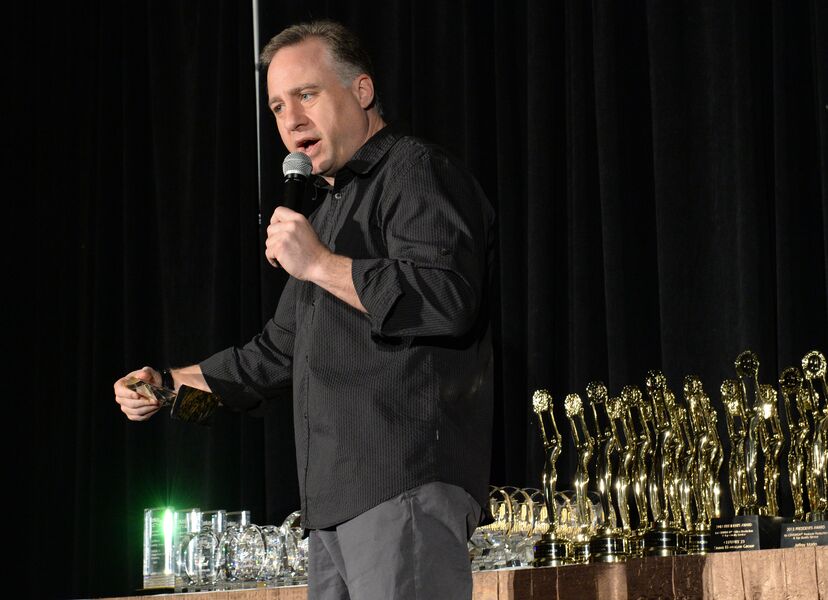 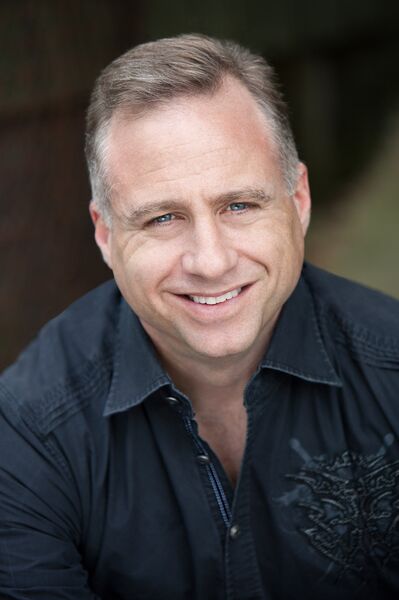