More than a comedian, and not your typical magician! Kristoffer Olson's quick-witted, "nerd-chic" character drives a show that is a hybrid of stand-up comedy and magic. With his commitment to audience interaction, your audience becomes a part of the show's jokes and running gags. Your guests will remember your event because they were a part of it! Throughout the show, a funky music soundtrack seamlessly compliments the fun energy of the performer.

During his show, Kristoffer reads the minds of audience members, making each show unique to your audience! This audience participation is all voluntary, as he builds trust from the His pet coat-hangers impress the audience with their talents, an audience member's money appears floating in a sealed water bottle, and a crushed can of coke becomes new again! His shows typically finish with an escape from his suit jacket (see video above for a preview of this).

Your guests may recognize him as The Nerd, a human mascot dancing on the dugout of the Saint Paul Saints baseball games and entertaining fans with improv comedy every summer for over a decade!

Watch the video and you will get a glimpse into the show that this Midwestern entertainer has performed from Anchorage to London for colleges, non-profits, and Fortune 500 companies. The show works best in a banquet environment after dinner or as the featured entertainment at a conference. Kristoffer is very easy to work with and provides his own sound system (if necessary).

"You were AWESOME! I love how much you involved the audience. They loved it!"
Century College

"You fit right into the Thrivent family... Thanks again for a great show!"
Thrivent Financial

"He is a lot of fun to work with!"
Science Museum of Minnesota

"You were, as we knew you would be, the true highlight of the event."
University of MN

"Your magic adds so much fun to any event... "
Ordway Center for the Performing Arts

"Kristoffer was wonderful, and very personable and professional. He did an excellent job, and we had an amazing time. I would highly recommend him to anyone and everyone"
BioLife Plasma Service
(more)

Kristofer was great. Everyone enjoyed him and we had lots of laughs. Very Personable.

Wonderful experience! He is very talented and had even the most cynical of us laughing by the end!

Very entertaining. Show was fun, enthuastic and full of surprises. We were very impressed. Thank you!! 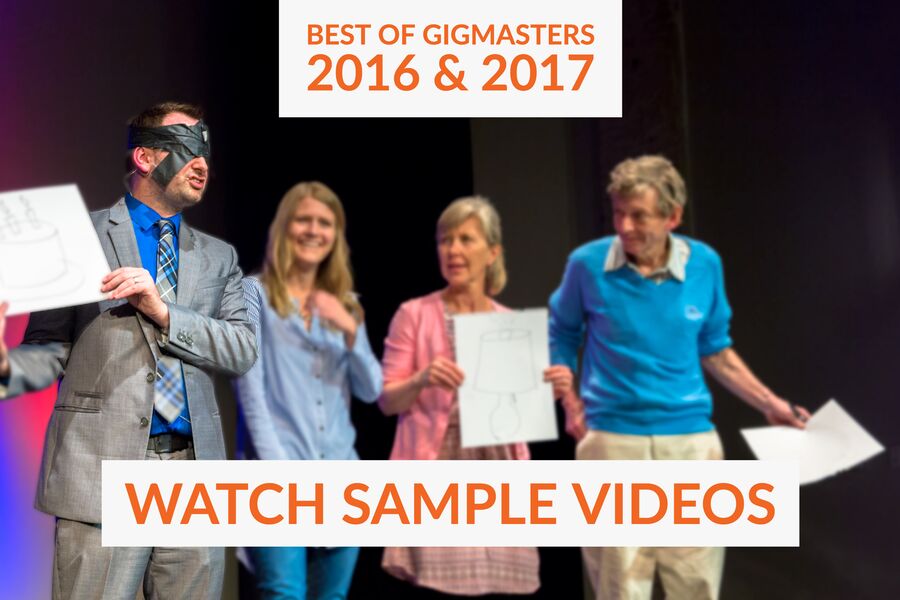 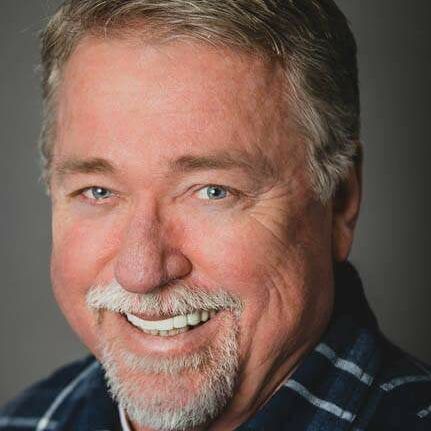 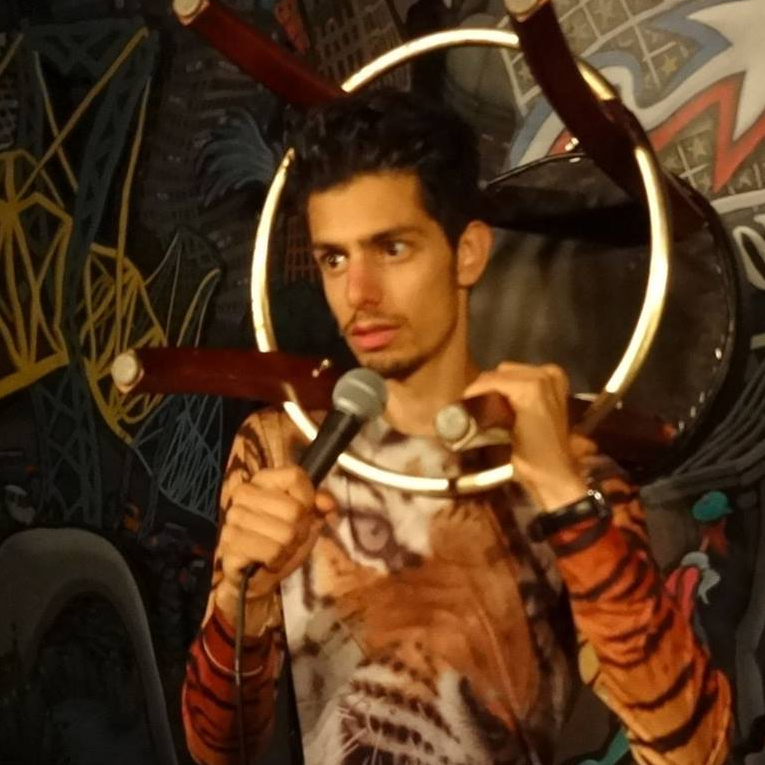