Kurt Green ***Clean Comedy For Everyone****

Comedian from Augusta, GA - Will travel up to 3000 miles
42
66 VERIFIED BOOKINGS
MEMBER SINCE 2009
ACCEPTS ONLINE PAYMENTS
$500 - $2500 per event
ACCEPTS ONLINE PAYMENTS
KURT GREEN is the COMPLETE and ULTIMATE ENTERTAINER!!
HIRE A 10 YEAR COMEDY VETERAN FOR YOUR EVENT!! KURT GREEN APPEARED ON CABLE TELEVISIONS'S "BET COMICVIEW" FOR 5 CONSECUTIVE YEARS. HE ALSO HAS BEEN FEATURED ON THE "BEST OF COMICVIEW CLIPS." HE HAS PERFORMED AT THE WORLD-RENOWN "APOLLO THEATER" IN NEW YORK CITY AND WAS A SEMI-FINALIST FOR THE COMEDY CENTRAL NETWORK'S "LAUGH RIOTS." HIS RESUME INCLUDES COUNTRY CLUBS AND COMEDY CLUBS ACROSS THE NATION.

Imagine getting on a roller coaster starting out at 40 miles per hour and it getting faster and faster. That is a good way to describe COMEDIAN KURT GREEN. He is a ball of energy stuffed into a five-foot something frame. This multi-talented entertainer can give you a show of straight stand-up or break into a musical show with audience sing-alongs. He is comfortable in almost any type of environment. "I have performed for audiences ranging from middle school kids to retirement homes." I pride myself on being able to perform as easily in a church performance or club atmosphere. Kurt performs in a band, if the event calls for it, and can perform as a DJ or MC for your function. He is a crowd pleaser.

As an Army veteran, he has performed at numerous military bases around the world from Ft. Bragg, N.C to Yokota Air Force Base, Japan. His show can be altered to fit your event. He has many subjects in which to draw from for his comedy.

If you need an MC or Featured Speaker for your function, Kurt can more than fill the bill. He is high energy and can motivate almost any audience. Let's talk! We can work within budgets. Whether you prefer a "PG or R" rated show, let Kurt bring the funny. TO VIEW A VIDEO CLIP, PLEASE CHECK "YOUTUBE" search COMEDIAN KURT GREEN.

Kurt was Awesome, I truly enjoyed Kurt's act. Overall if I had to do another event we would call him back again. He was so helpful in taking time out to assist me with this event and easy to talk to about what I was expecting for the show and I can't express how gratful I am to him. Thank you Mr. Green for coming to Virginia and we look forward to you next show with us. God bless

Kurt was very entertaining and did an outstanding job at not offending anyone. We were a little apprehensive at our decision of bringing in a comedian since there would be a lot of older family members there, but Kurt was just right and the perfect match for the occassion. We will definitely recommend him to others.

I went with Kurt Green because he offered the package of being a COMEDIAN and DJ. As a DJ he handled special request, even when some of my relatives asked for gospel music. Then the best was the comedy. He entertained my relatives in age from 7 to 90. He had something for everyone. Even my hard to please Christian relatives raved about him. If I had to say anything, he truly captivated the audience. We started late and had to adjust the timeline, but he was accomodating. This was the first reunion where we had to ask people to leave at midnight. He was great. Thank you from the Tucker-Hale Family. (As related from Jo Anne Fields, Event coordinator). 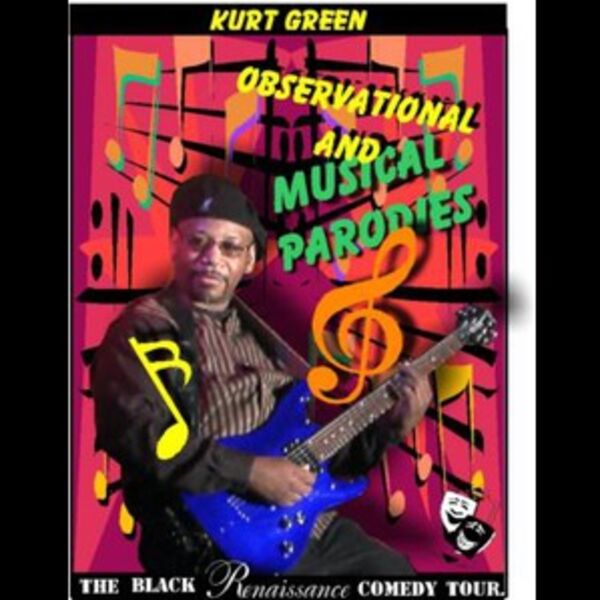 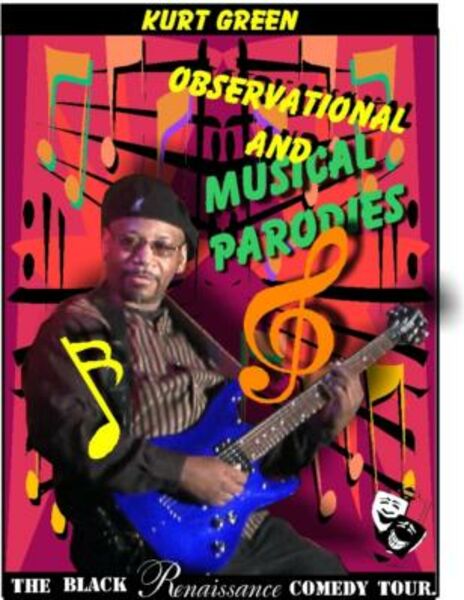 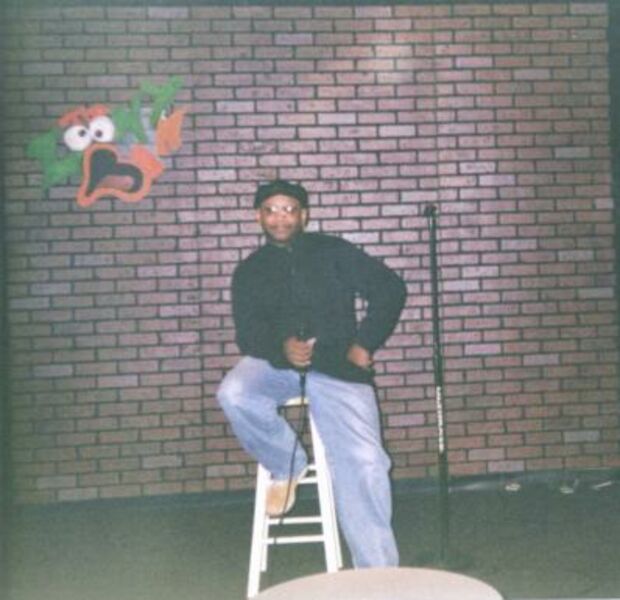 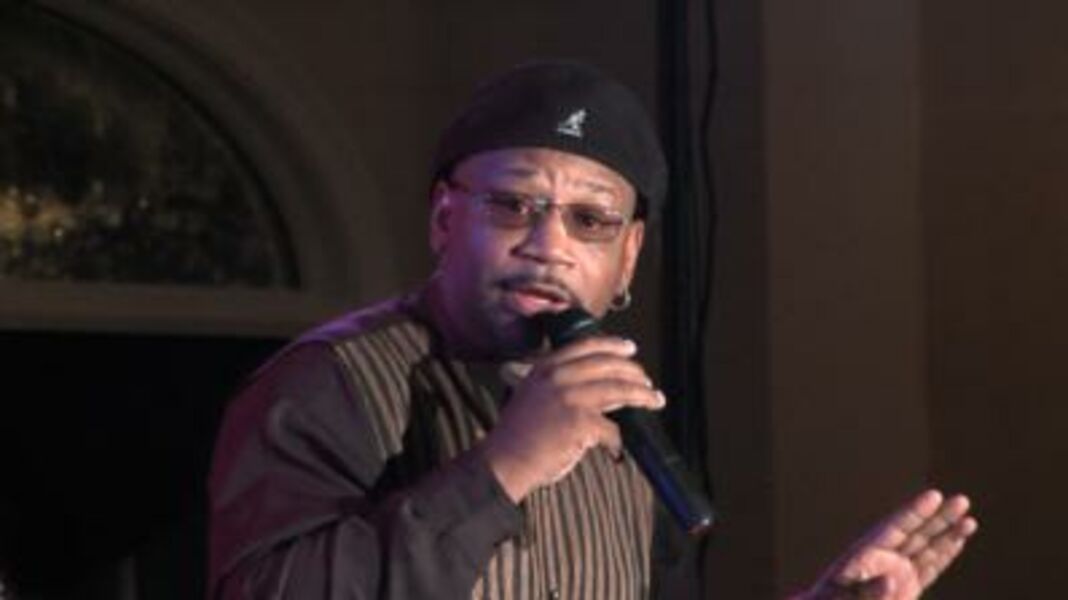 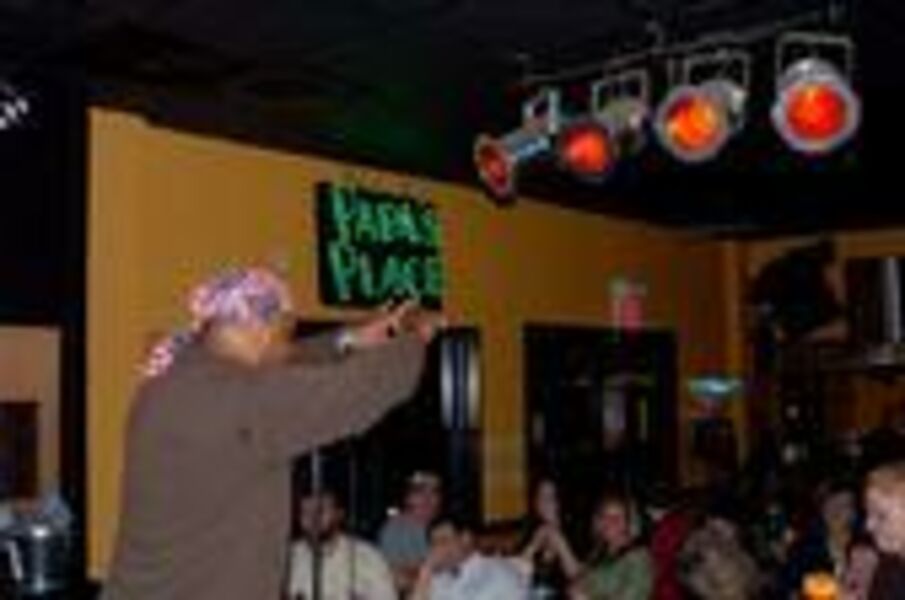 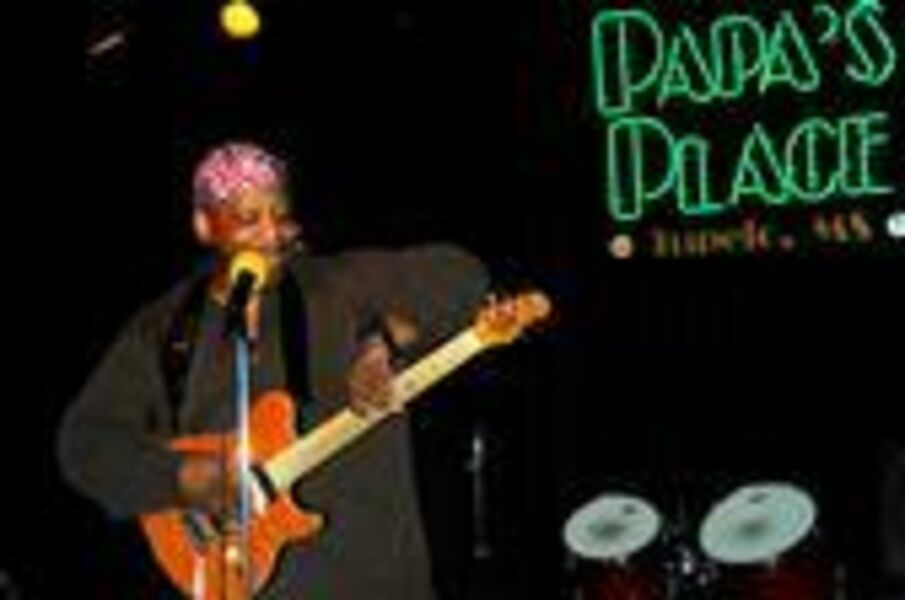 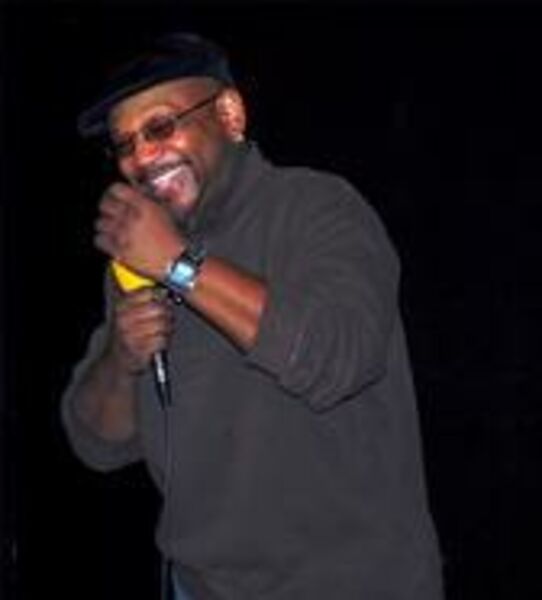 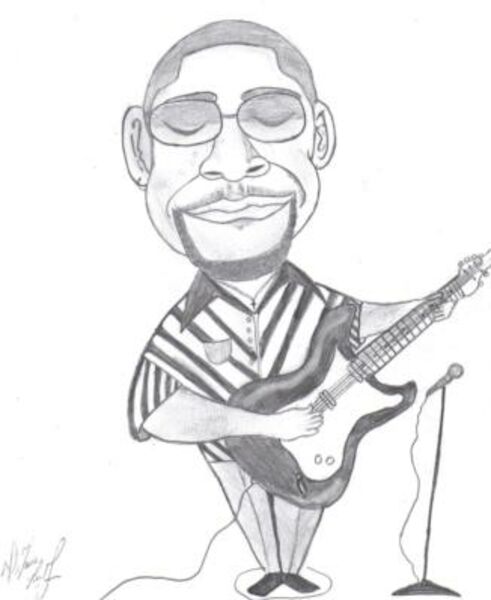 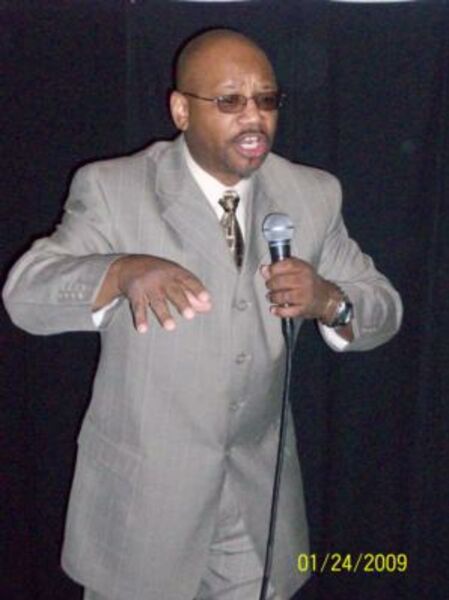 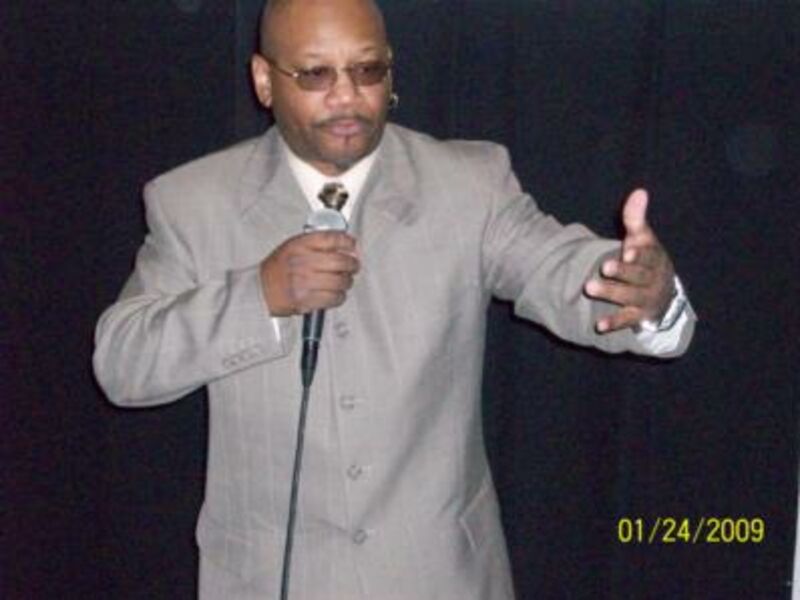 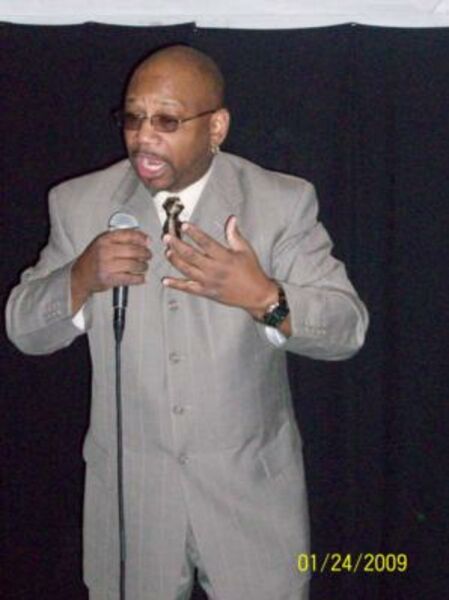 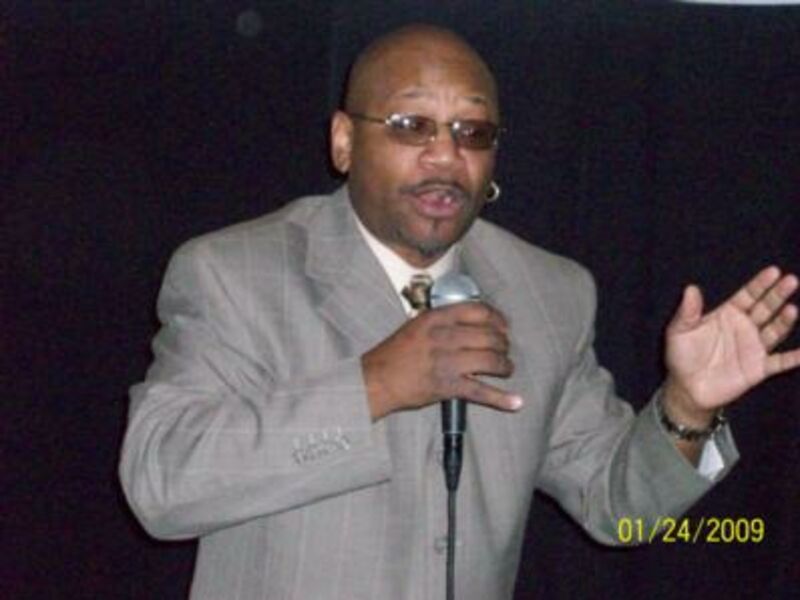