Comedian from Boise, ID - Will travel up to 3000 miles
9
17 VERIFIED BOOKINGS
MEMBER SINCE 2008
ACCEPTS ONLINE PAYMENTS
$50 - $5000 per event
ACCEPTS ONLINE PAYMENTS
Perhaps Eddie Brill, former talent coordinator for comedians on "The Late Show With David Letterman" said it best:
"Leif Skyving is a very funny comic. A consummate pro and a lot of fun to watch onstage."

Leif's crowd pleasing interactive style, and occasional musical comedy is an entertainment package that makes any special event that much more memorable! Born in Sweden, raised in L.A., married, divorced, two kids and now living in Idaho (where he has been a 3 time candidate for state wide office), Leif has plenty to draw on for material. Leif began his professional comedy career over 20 years ago at the world famous Comedy Store in Hollywood CA. Leif has shared the stage with such great acts as Howie Mandel and Weird Al Yankovich, among many others throughout the years. Leif' television appearances include: The Comedy Network's Comedy at Club 54, Comedy Kitchen, Last Comic Standing, and General Hospital. Leif can be heard regularly on Sirius-XM satellite radio. Leif's casino appearances include Las Vegas, Reno, Laughlin, Atlantic City and too many to mention across the country. Leif's corporate clients include: Coca Cola, ARCO Oil, BP Oil, Pioneer Newspapers, Idaho State Police, Idaho Association of Counties, and Teton Wireless Television. In addition Leif has worked for Norwegian Cruise Lines and performed at major conventions and fundraisers for numerous recovery groups. In addition Leif is one of only a handful of comedians who, in their 30+ year history, has made the finals of both the Seattle and San Francisco International Comedy Competitions. For more information and references please do not hesitate to contact Leif.

Leif, was a smashing success. He kept all of us in laughter all eveing. We enjoyed him very much. He is one funny person for sure. I would recommmed him for such events.

Leif was very funny and the perfect comedian for our all ages, family friendly event. I would hire him again in an instant for any other events of this type that I am involved in.

Leif was absolutely the best, from communication prior to the event (kept in touch, kept us informed), being on time, being flexible and being accomodating. HIs humor was awesome and kept the crowd laughing the entire time. After the event he was willing to spend time talking and laughing with the crowd. He was such a hit that the crowd cornered the promoter immediately after the show demanding that Leif be brought back for another show. A must book event in my opinion. 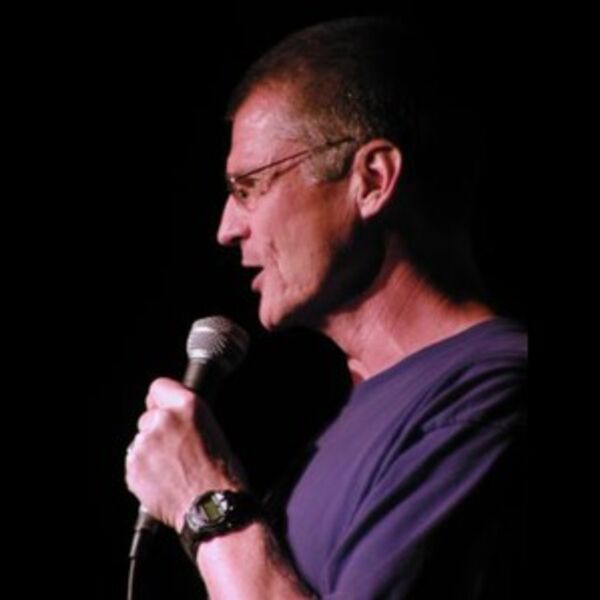 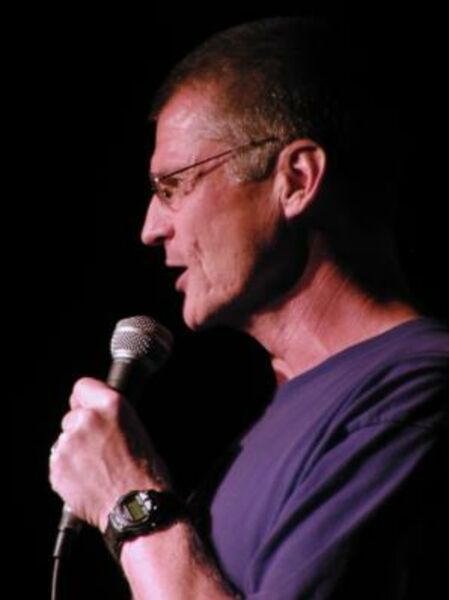 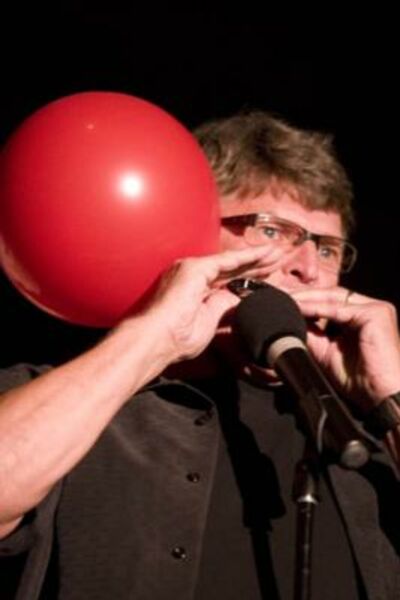 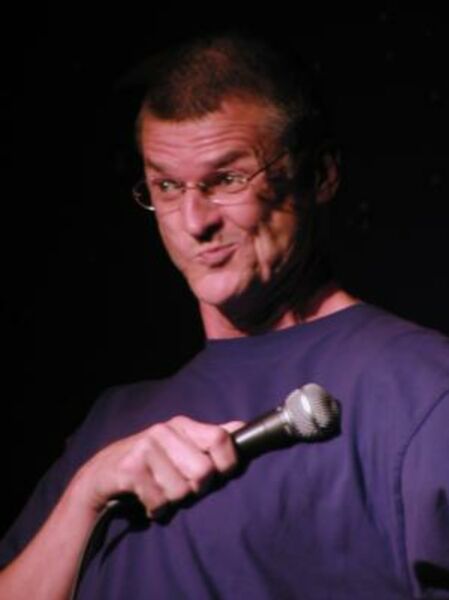 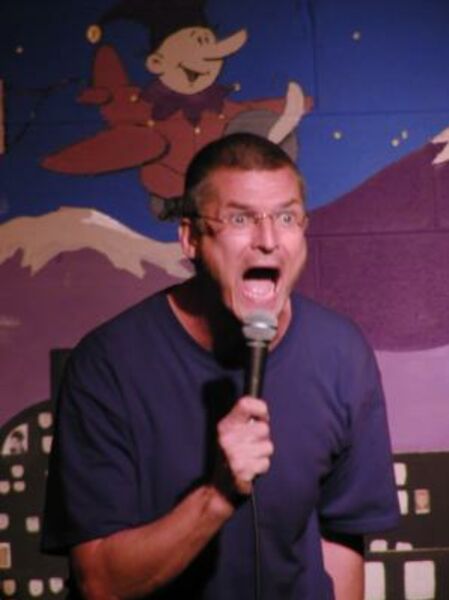 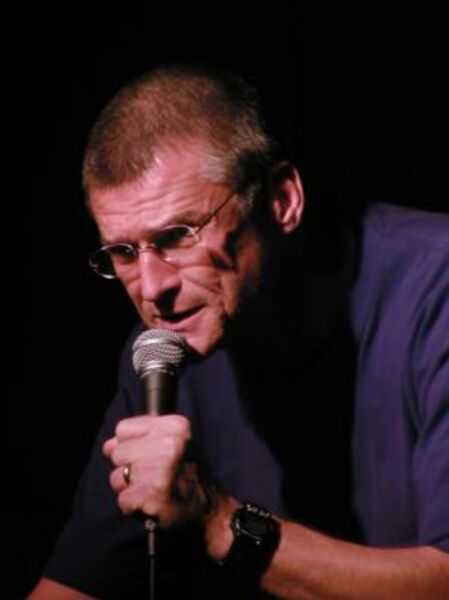 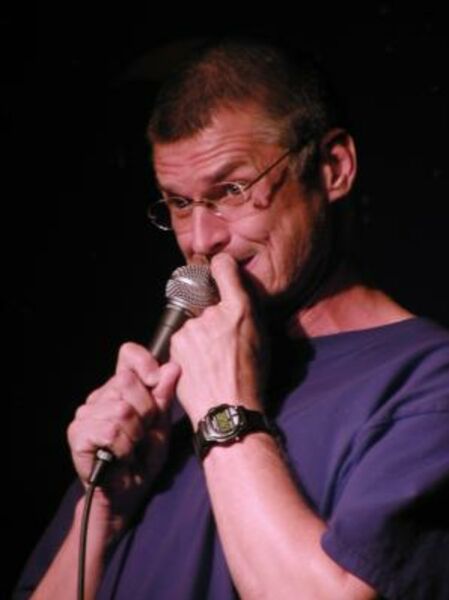 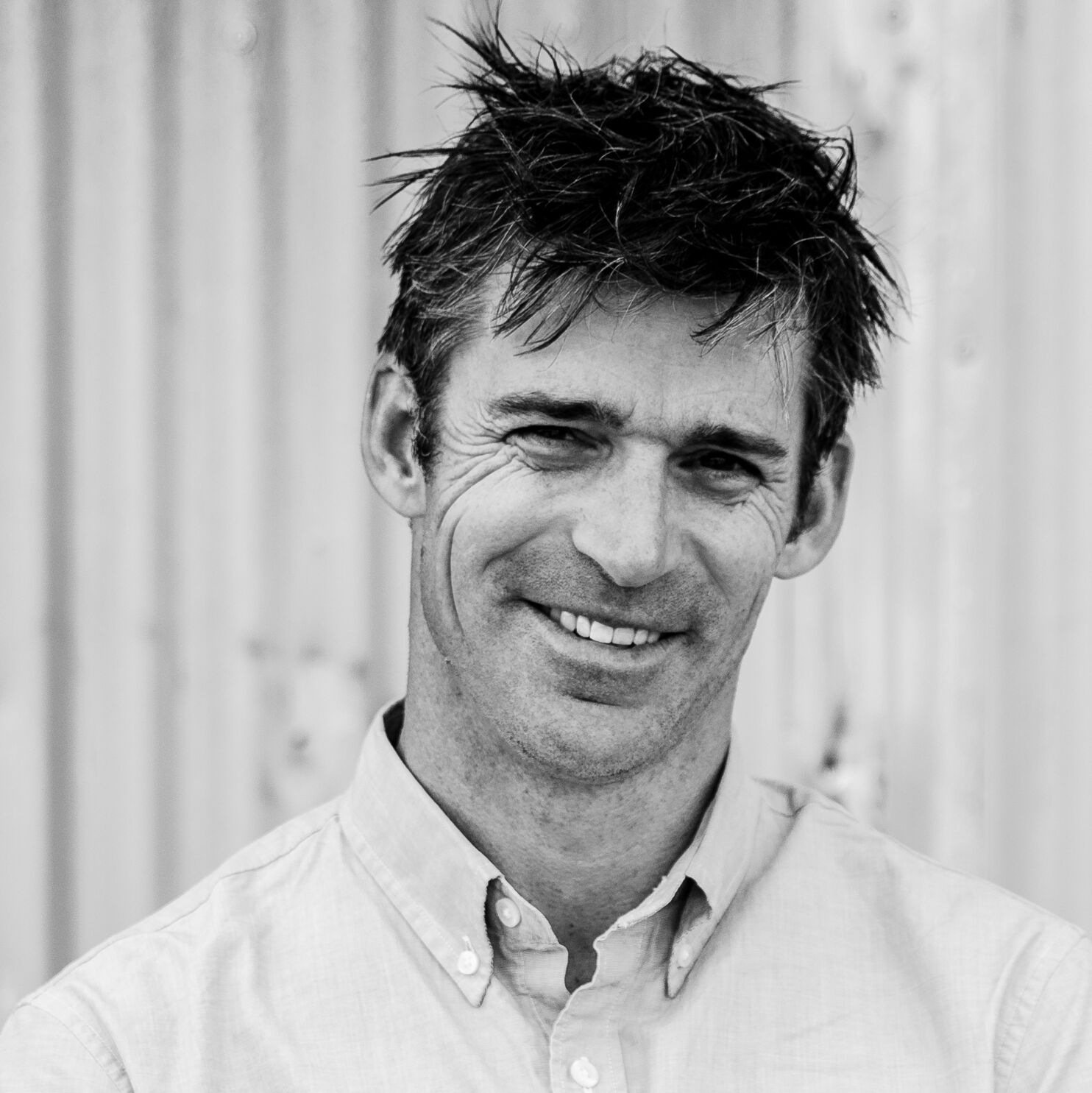