Comedian from Las Vegas, NV - Will travel up to 100 miles
MEMBER SINCE 2019
ACCEPTS ONLINE PAYMENTS
$125 - $550 per event
ACCEPTS ONLINE PAYMENTS
Lindy Baker is a Clairvoyant Life Coach, comedian, podcaster, actress, and writer. She reads minds, has contact highs, details her frantically wild conversations with ghosts, and sees and interprets the human aura. Her relationship advice is unusually strange.

Lindy recently was the first comedian to ever place in the history of Mary's Got Talent, Las Vegas. She is the co-host of the Unnormal Paranormal podcast, has published two non-fiction books, written an advice column for Fun & Fit Life magazine of Las Vegas, Nevada for ten years, and named Favorite Psychic Medium 2013 in an on-line contest. She has performed comedy in Southern California and Las Vegas since 2015, including The Comedy Store, Flappers Comedy, Ventura Harbor Comedy, Jokesters Comedy, Charlie's Down Under and many others.

Born in Canton, Ohio, oldest of 13 (9 brothers and 3 sisters), she moved as far away as possible to Southern California in her twenties, and has resided in Las Vegas, Nevada for a combination of 9 years. 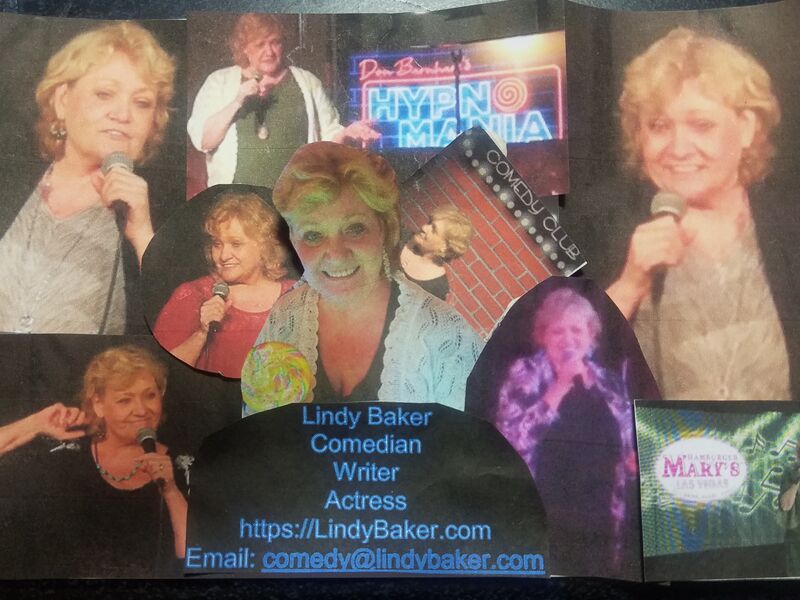 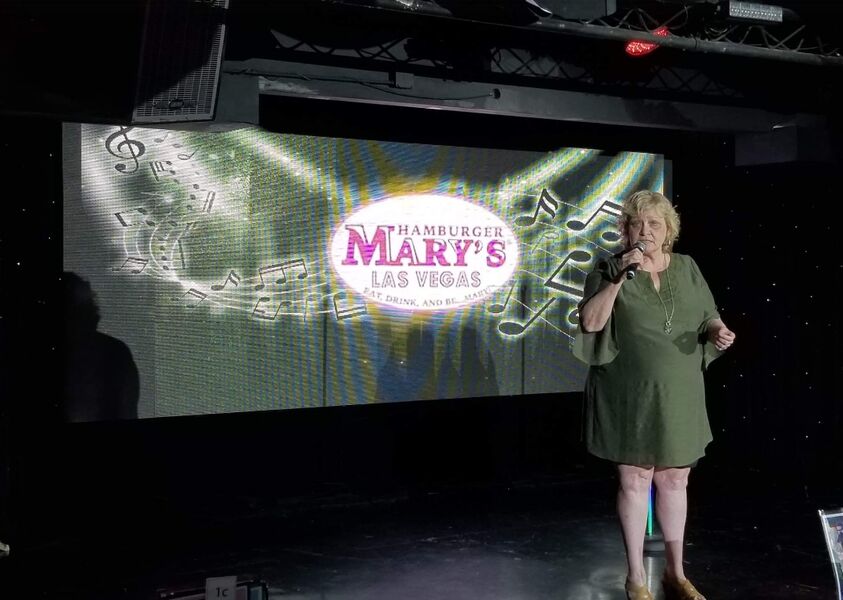 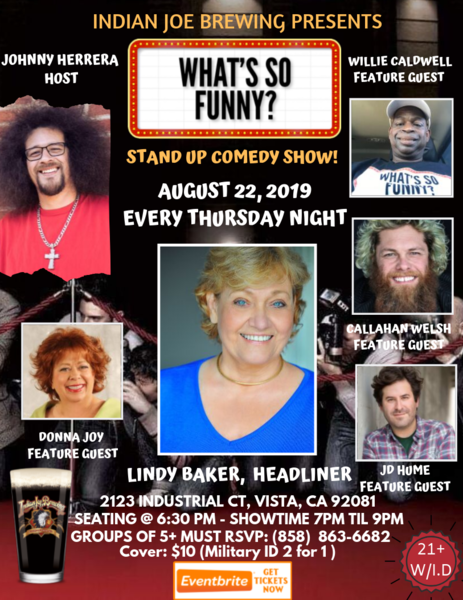 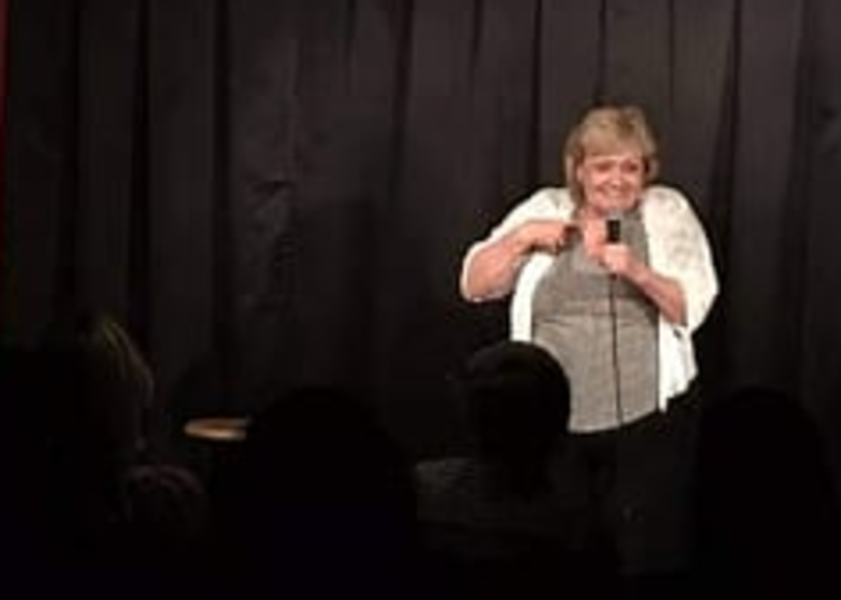 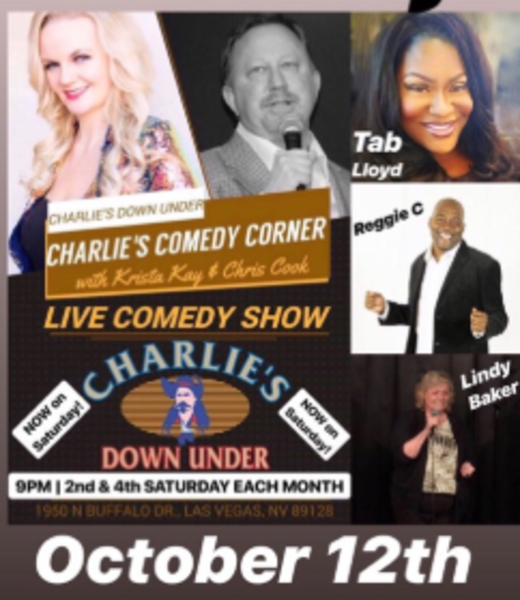 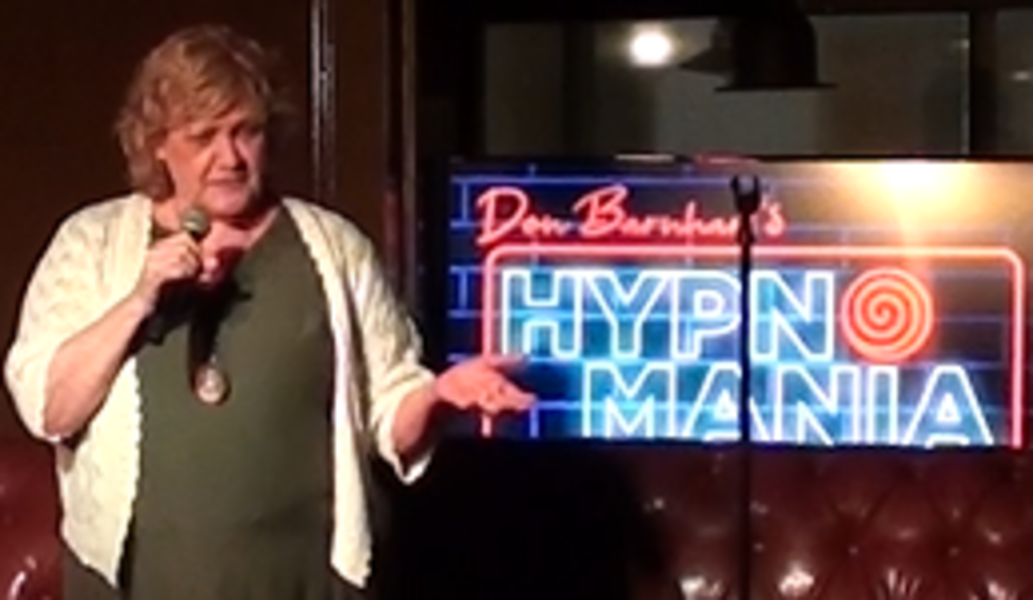 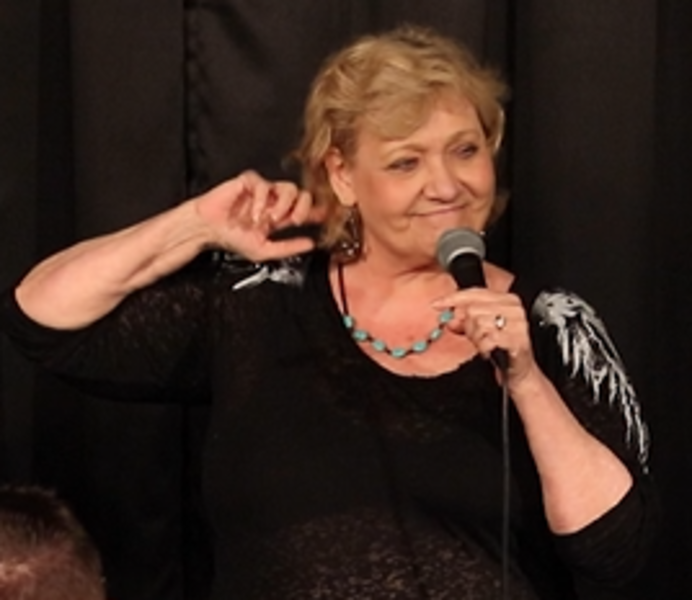 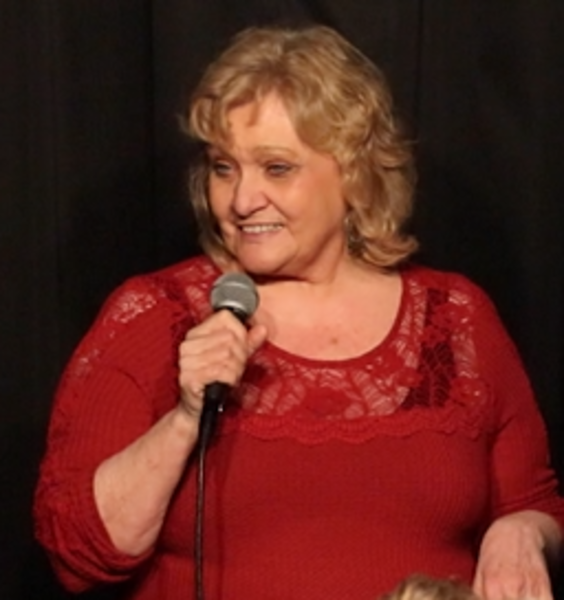 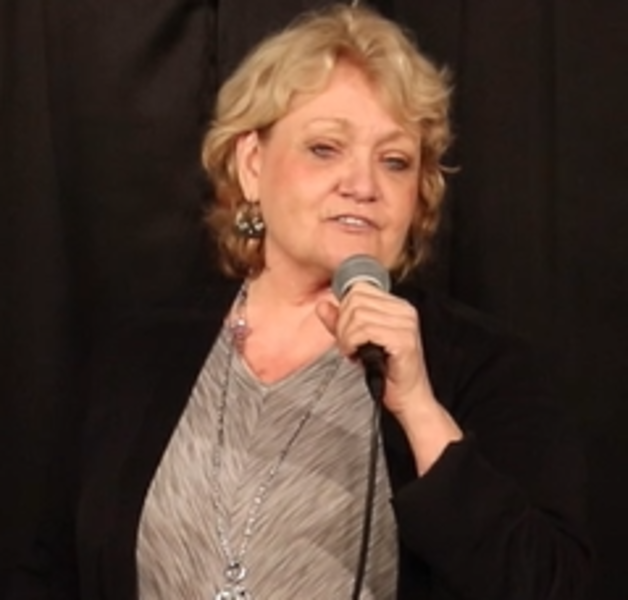 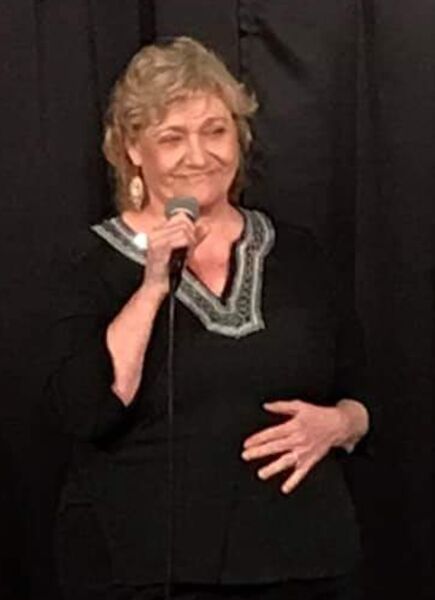 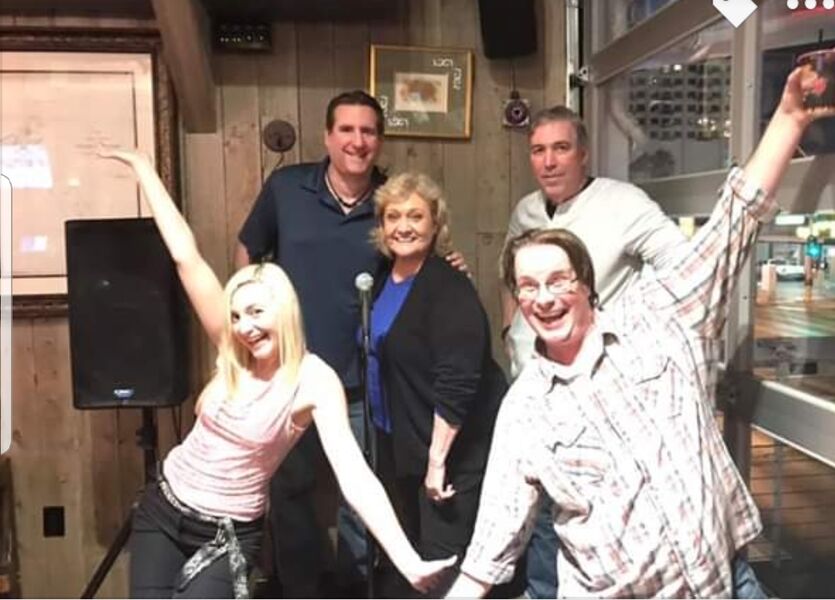 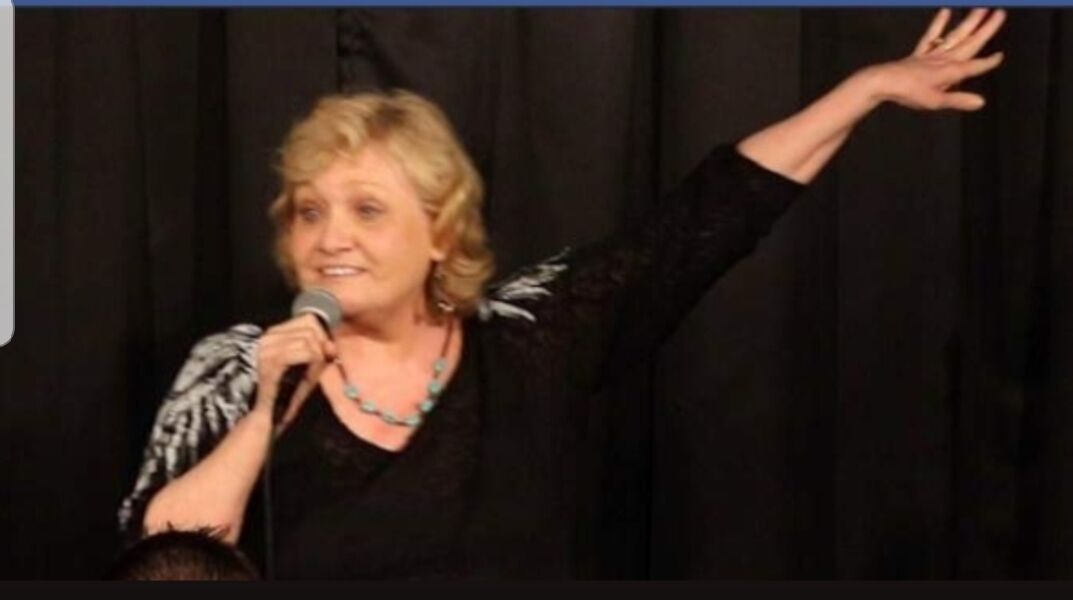