Comedian from North Hollywood, CA - Will travel up to 3000 miles
1
1 VERIFIED BOOKING
MEMBER SINCE 2016
$50 - $50 per event
Stand-up comedienne and writer Lori Weiss's comedy has been heard around the globe. Lori has the ability to customize material that fits the needs of your company. Lori's humor is intelligent, thought provoking and of course, funny. Lori's comedy career began after a chance encounter with Joan Rivers, she started writing for her and the rest is history.

Some of the shows Lori has appeared on include: E! ENTERTAINMENT: 101 SENSATIONAL CRIMES OF FASHION, E! 50 HOTTEST VEGAS MOMENTS, CNN TODAY, SHOWTIME, and RASCALS COMEDY HOUR. She recently returned from a USO World Comedy Tour, where she traveled to Singapore, and the South Pacific. Some of the sponsors of the tour were AT&T, and Yahoo.
Lori has also done warm-up on many television shows including, I'VE GOT A SECRET, HOPE & GLORIA, and FLYING BLIND, to name a few.
She can also be heard on All Comedy Radio as well as on Sirius Satellite. Lori performs at clubs and corporate events around the country.

Some of Lori's corporate clients include, Xerox, Waste Management and the Alternative Fuel Institute.

Lori recently received the Writers Digest Award in the television writing category coming in at the top ten out of 18,000 entries. She was also a finalist in the Warner Brothers Writer's Program.

Lori is an excellent joke and monologue writer. She had written for many comics, as well as many publications such as AMC Outdoor Magazine. She has also written numerous sketch and sitcoms and recently been published in the Daily News and Outdoor Magazine.

Lori has also written articles for ECO, an environmental organization made up of leaders in the entertainment industry, including Pierce Brosnan, Olivia Newton-John and Woody Harrelson and has just finished writing a pilot titled, Lisa's Life.

Lori has an Environmental Biology degree too, which she received from The University of Colorado.

Whatever your needs, Lori has material to fit with your event. She provides humor and intellect into all of her performances.

Lori Weiss' comedy act was terrific. It was age appropriate (60 +) and our members reviews were all very positive. We would definitely invite her back in the future. Thanks Lori! 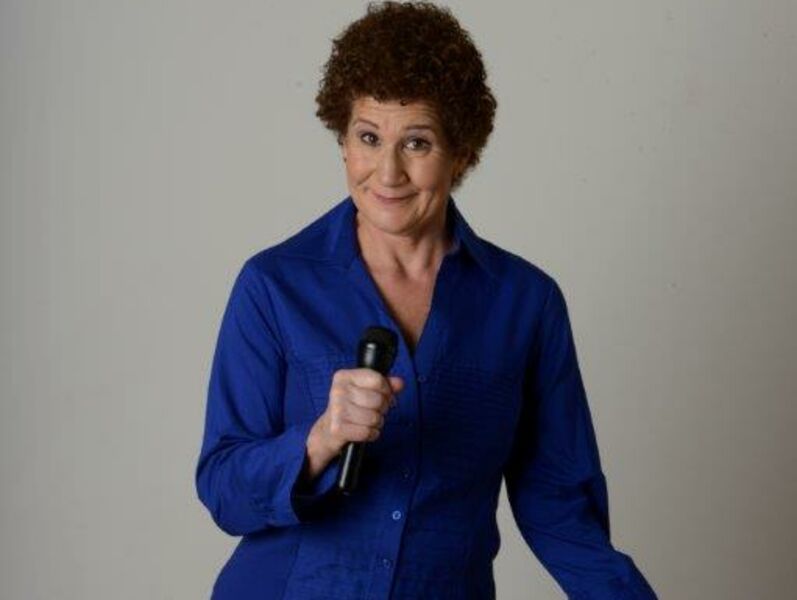 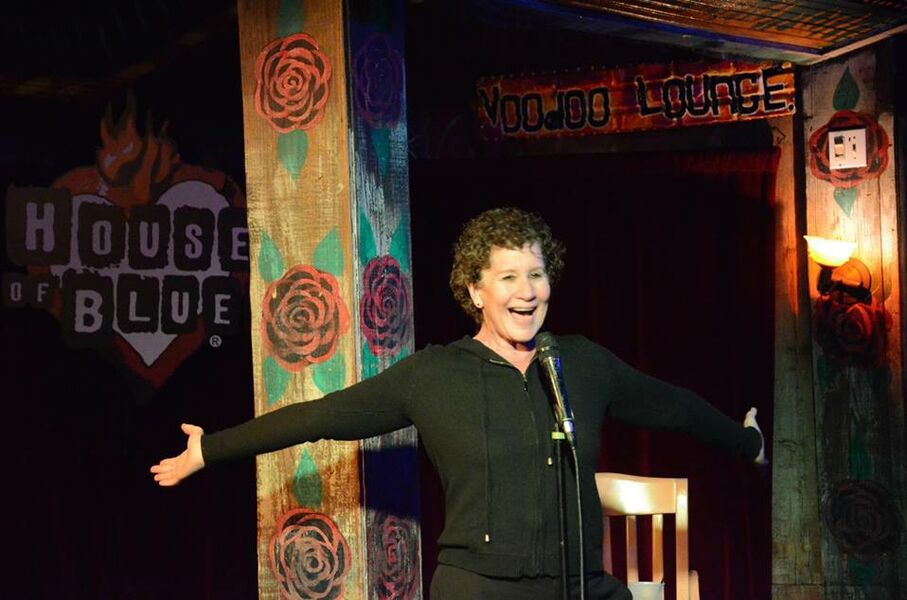 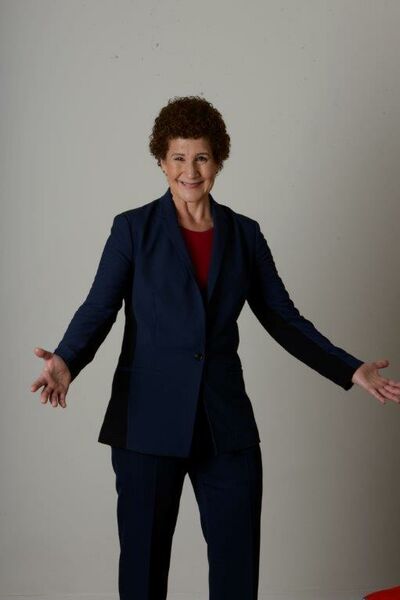 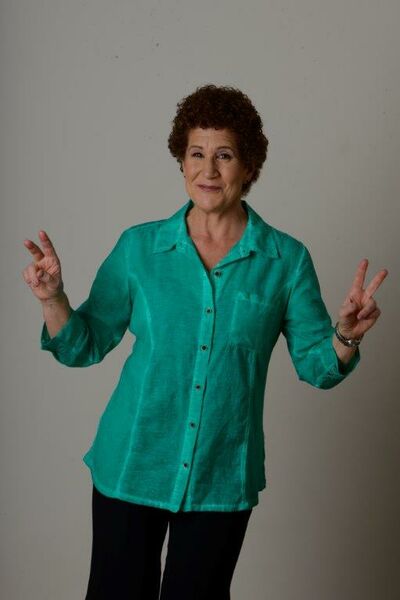 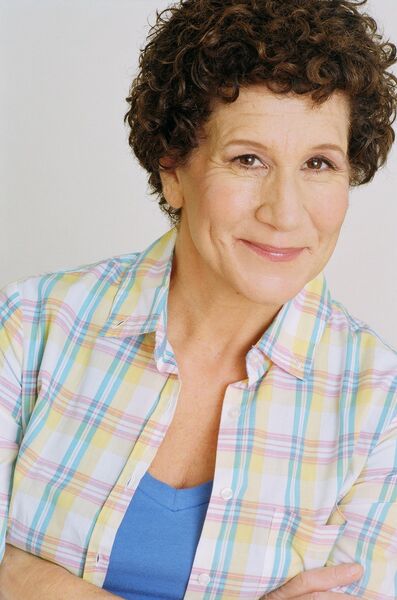 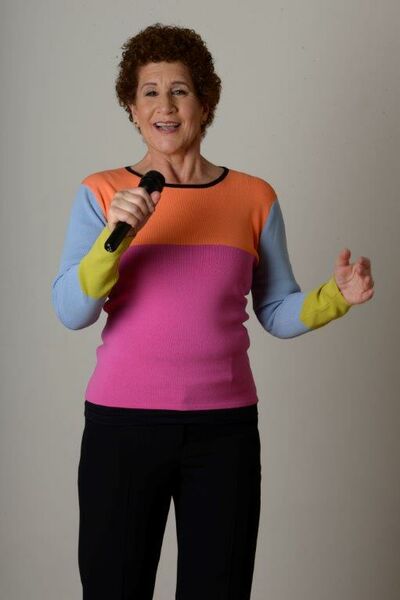 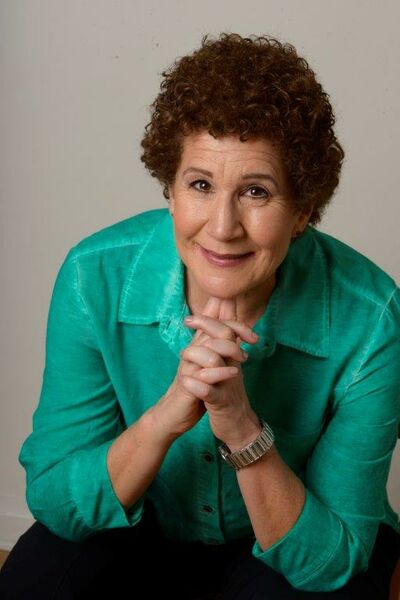 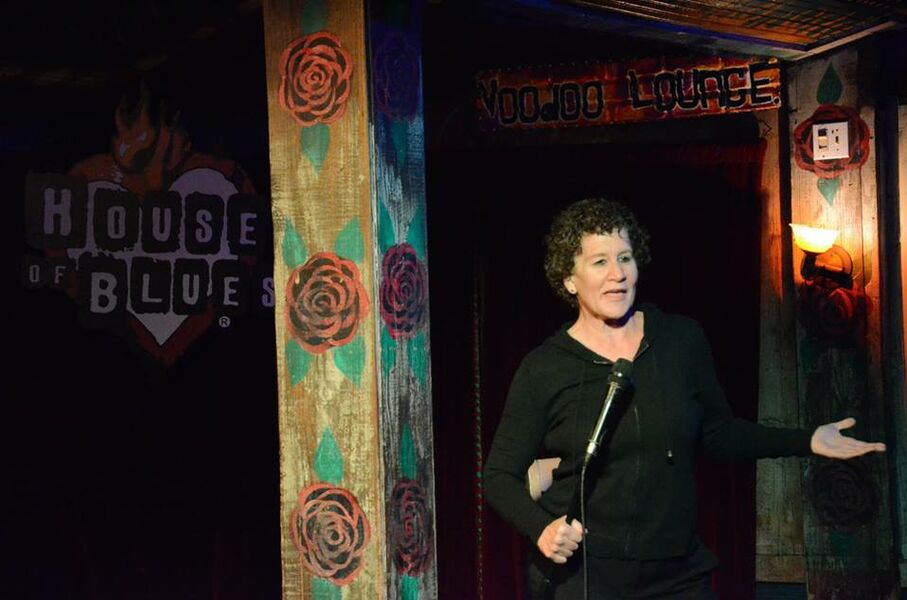 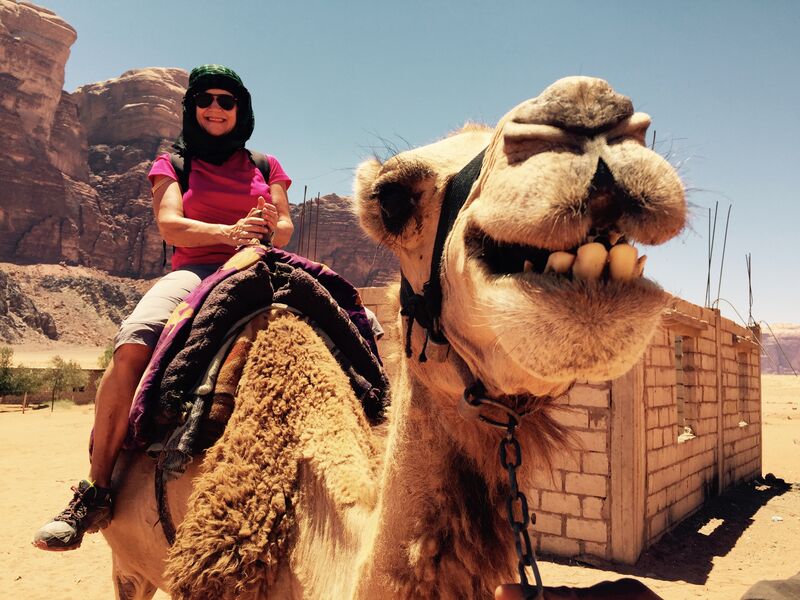