Matt Nagin is an award-winning entertainer. Specifically, he works as an actor, costume character, balloon twister, and comedian. With children's parties, Matt can moderate trivia questions, play games (pass the balloon, animal charades etc.), create balloon animals, and help provide comedic relief and a festive atmosphere. He also is an excellent choice as a character actor for corporate events, as he is superb with accents and can realistically play a wide range of types. Need a standup comedian or emcee for your event? Matt is an excellent choice as he has been performing standup for 14 years at clubs, colleges, festivals and on TV and has obtained some terrific reviews.

What People Are Saying About Matt:

Matt is a very clever, innovative comic who is playing with the form and getting great results. He will leave his mark. Besides, he just makes me laugh.
--Rick Overton, Emmy Winning Writer, Actor, and Comedian

Matt displayed a natural, highly accessible story-telling talent. He did a great job of staying with the bonds of Jesuit school propriety while presenting a dynamic, engaging routine. I recommend him to perform at any other college that is looking for a respectful and perceptive comedian.
--Gabrielle Guiterrez, Vice President of Student Affairs, Academia Hispania, Fordham University, Rosehill Campus

For a performance at The Garden City Hotel, sponsored by the CCFA, Matt brought his humanity, insight, and, of course, hysterical take on life. His accessibility and strong connection to the audience had our guests howling with laughter and nodding knowingly as they could relate to the truths revealed in his universal themes.
--Susan Gomberg, Director of Development, CCFA

Matt and I have appeared on many successful comedy shows over the past ten years. He is a brilliant, compelling comedy talent. Matt is a master of characters that make you laugh out loud. His jokes and performance style are infectiously funny and original.
--Ed Tyll, Comedian & Host of Ed Tyll Show on BIG 10 AM.

Matt Nagin is an actor, writer, and comedian. Notable television roles include Sgt. Harris, a leading role in the hit Discovery show "Street Justice: The Bronx," and Jeff, a criminal associate in "Homicide City." Matt's film credits include Demetri Martin's "Dean," "Tango Shalom," starring Renee Taylor and Joseph Bologna, and "Price For Freedom," with Paul Sorvino. Matt's cinematic performances have been showcased at The Tribeca Film Festival, The Hoboken International Film Festival, The Nice International Film Festival, and have appeared on Amazon, Netflix, and other platforms. Matt's one man show, "Woolly Mammoth Panic Attack," appeared at The Edinburgh Comedy Festival where critics deemed it "brilliantly irreverent" and "a stellar success." Matt's comedy has also been featured on The Dr. Steve Show (WPIX), Wendy Williams Show (FOX), as well as on reality shows and other programs on such networks as A&E, Lifetime, Travel Channel and MTV. Matt's first film as a writer/director, "Inside Job," premiered at The Mediterranean Film Festival Cannes, where it won Best Short. It was later nominated for Best USA Feature at The International Film Festival Manhattan and won Best Supporting Actor at The Nice International Film Festival. Critics referred to it as "freakily engaging," "weirdly wonderful," "very humorous," and "The Wolf Of Wall Street on crack." As a writer, Matt's work has been published in The New York Post, Writer's Digest, as well as a wide range of literary magazines. His first poetry book, "Butterflies Lost Within The Crooked Moonlight," available on Amazon, has obtained very strong reviews. Kirkus Reviews deemed it "powerful verse from a writer of real talent," and, shortly thereafter, Matt won the 2018 Spirit First Editor's Choice Award. Finally, Matt is the Talent and Show Coordinator for the Gotham Comedy Foundation, an organization that brings comics into hospitals and senior centers.

MATT WAS WONDERFUL HE WS SO UNDERSTANDING IN THE NEEDS OF MY GUEST ,HE HUMORED US ALL UP, I THANK HIM SO MUCH FOR HIS WONDERFUL PROFORMANS HE'S A KEEPER....GREAT JOB MATT , GREAT JOB BEAUTY FILLED EMPOWERED WOMEN LOVE MATT...............

He did a wonderful job and everyone loved him, he was very professional and he also brought his own ideas to the table....I was very grateful

Matt was funny... he is good with people at all ages, recommend for a family event and a fundraiser. 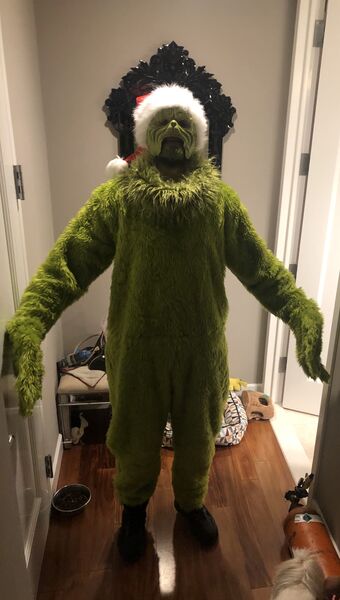 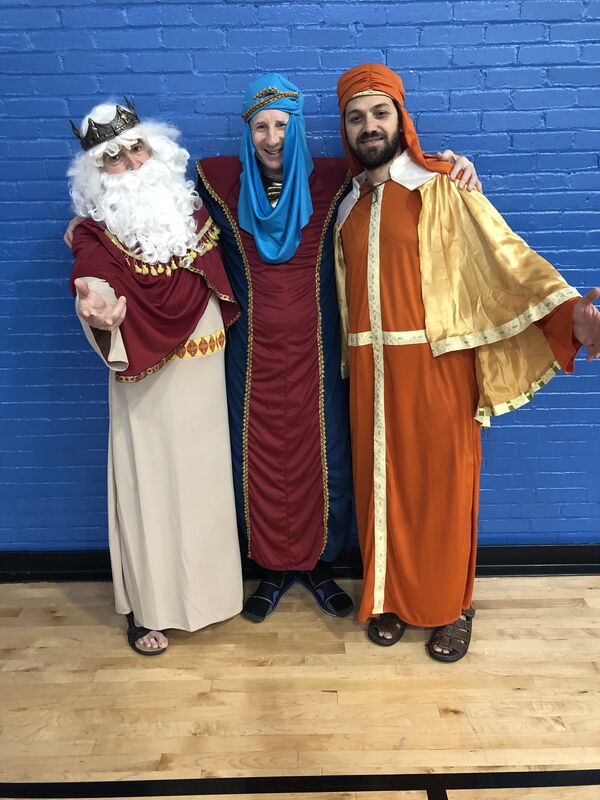 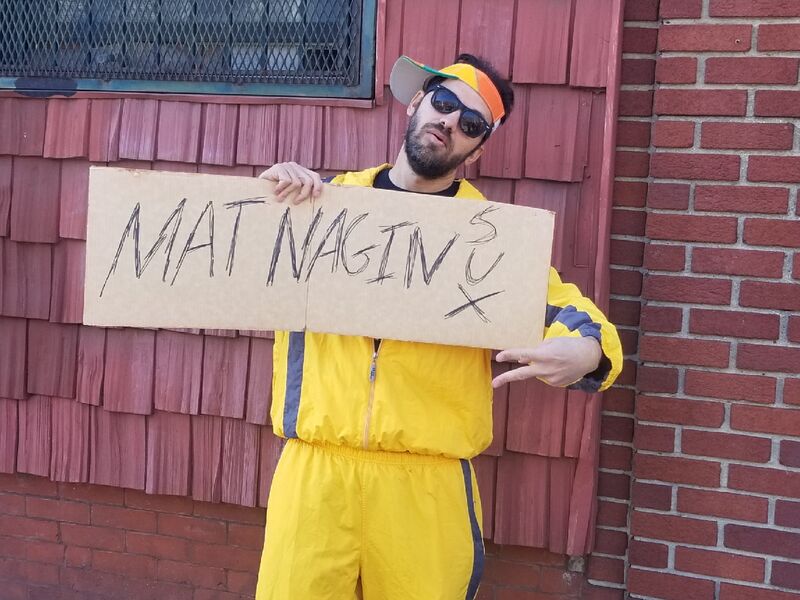 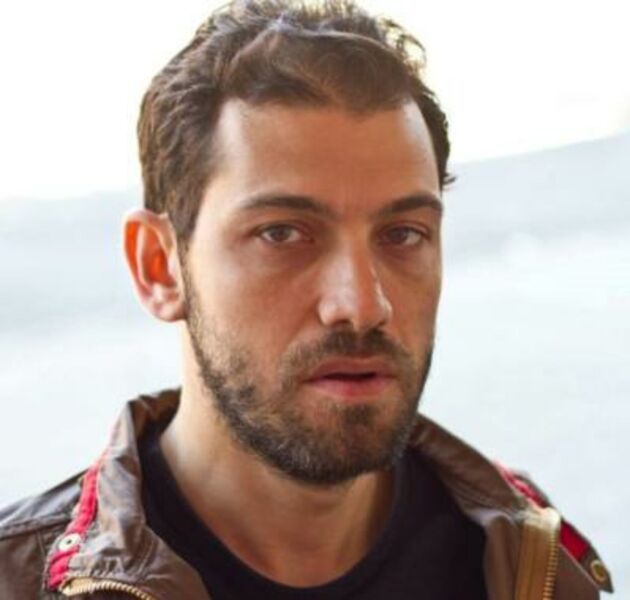 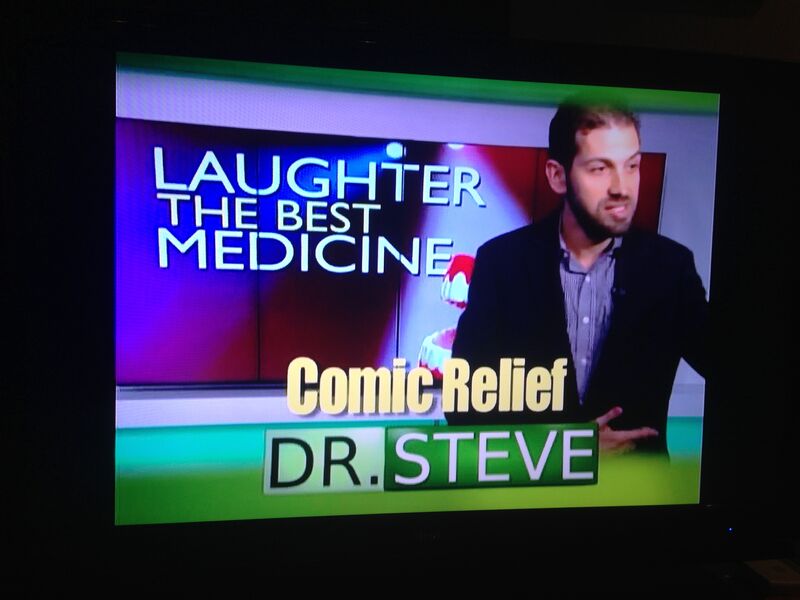 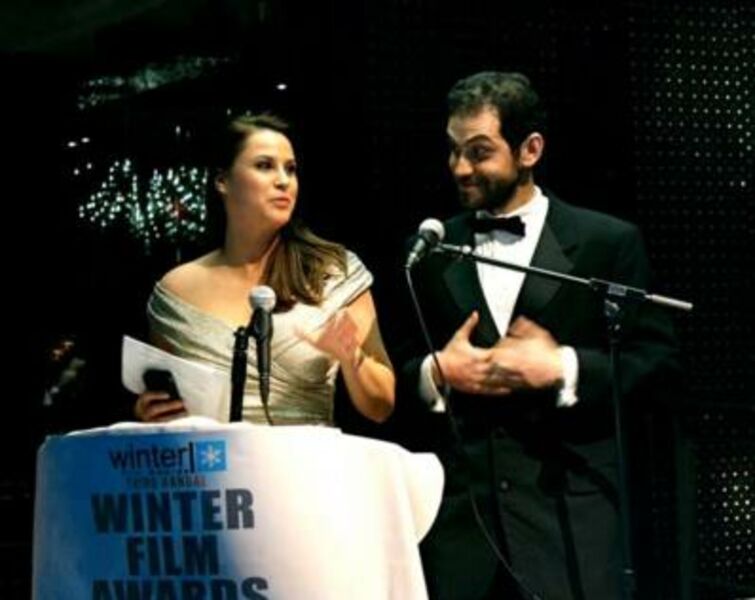 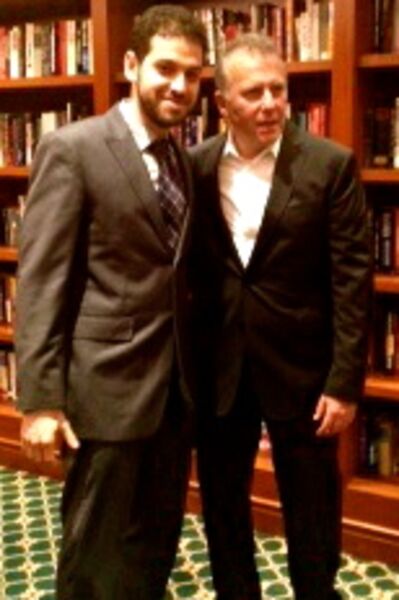 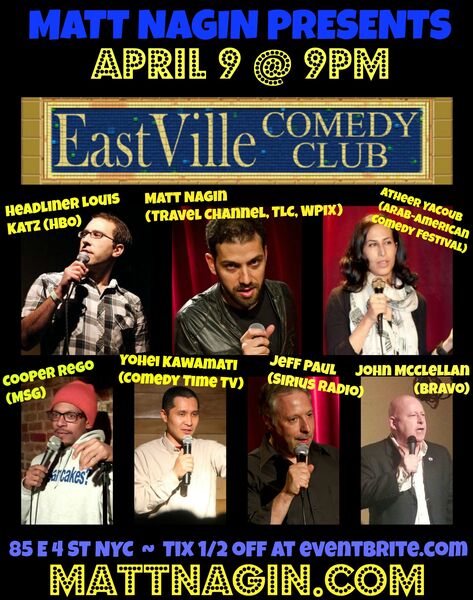 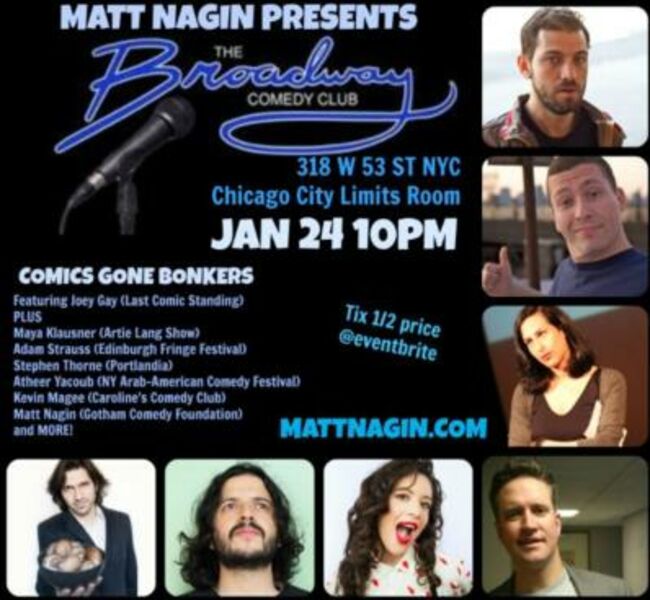 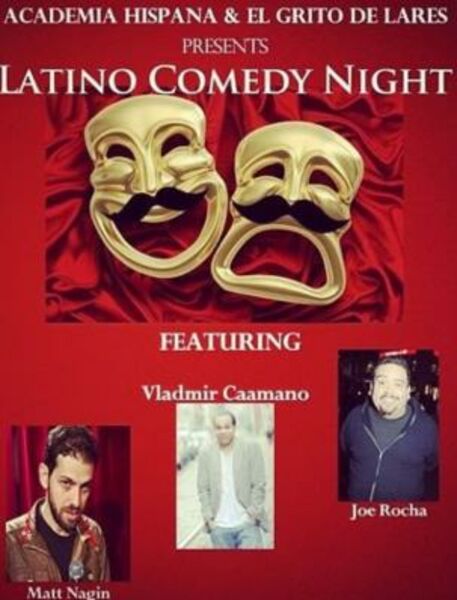 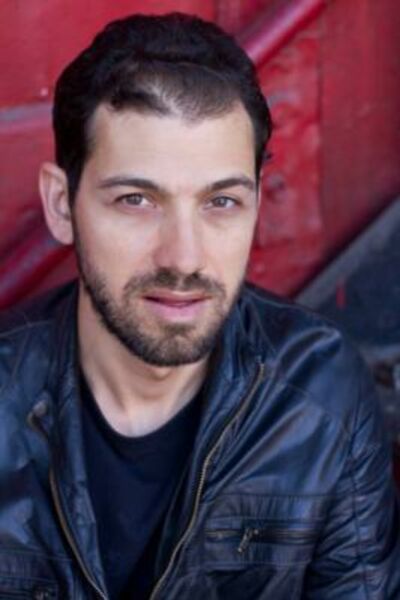 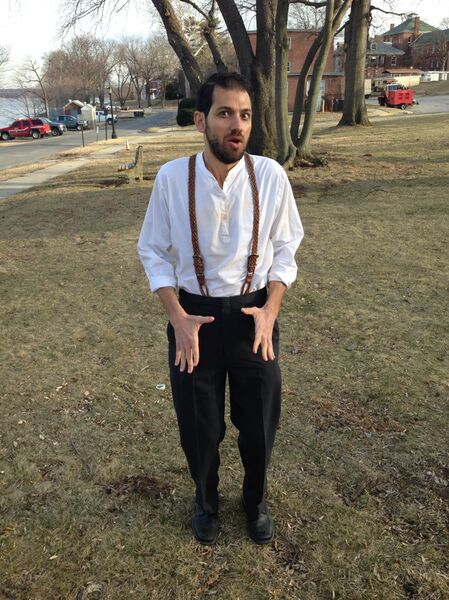 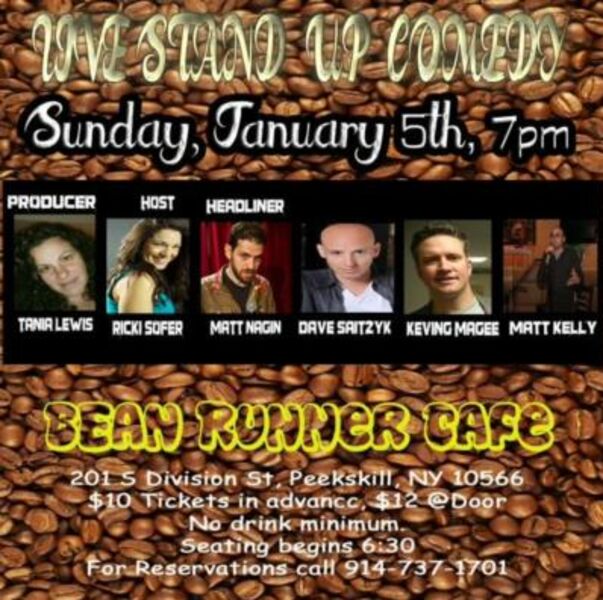 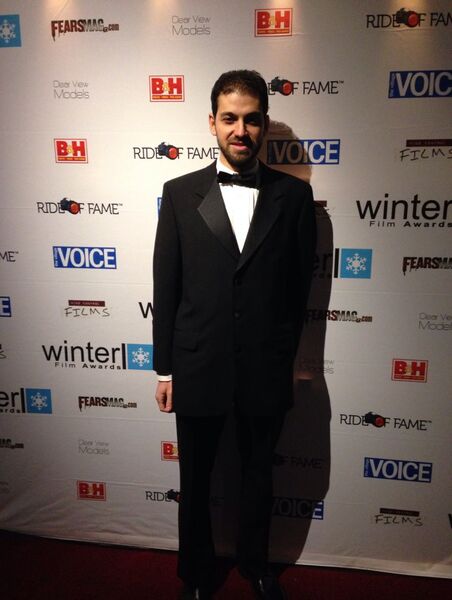 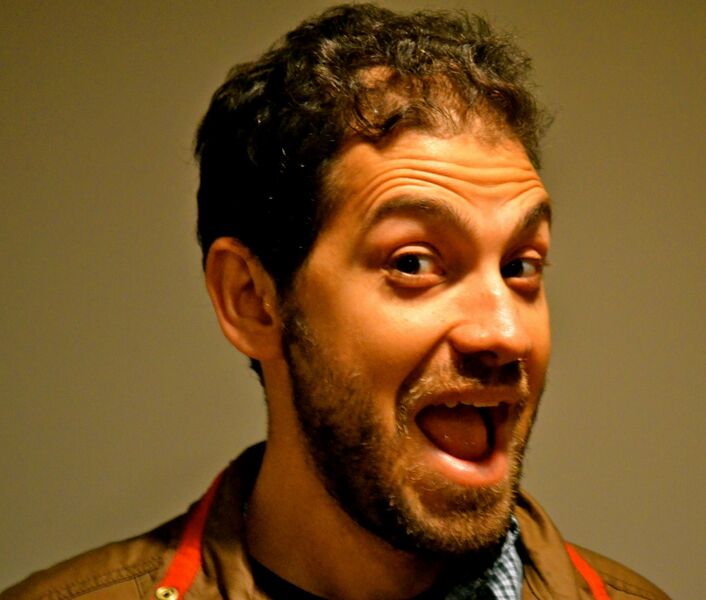 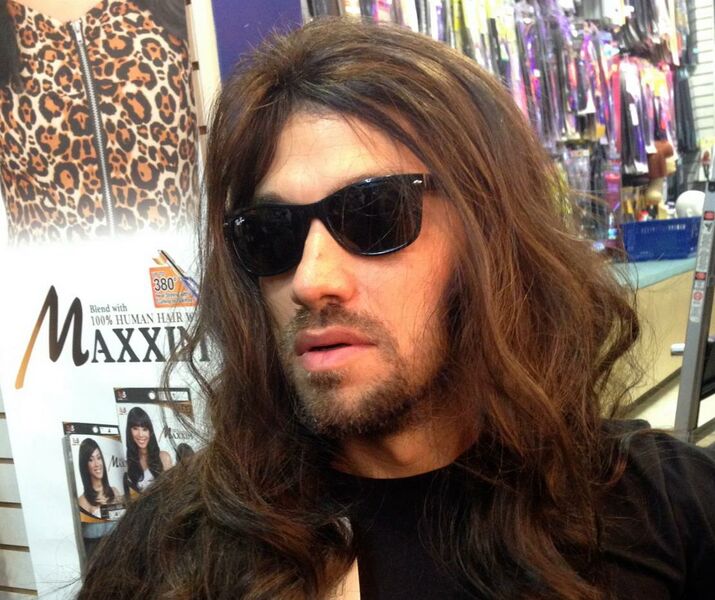 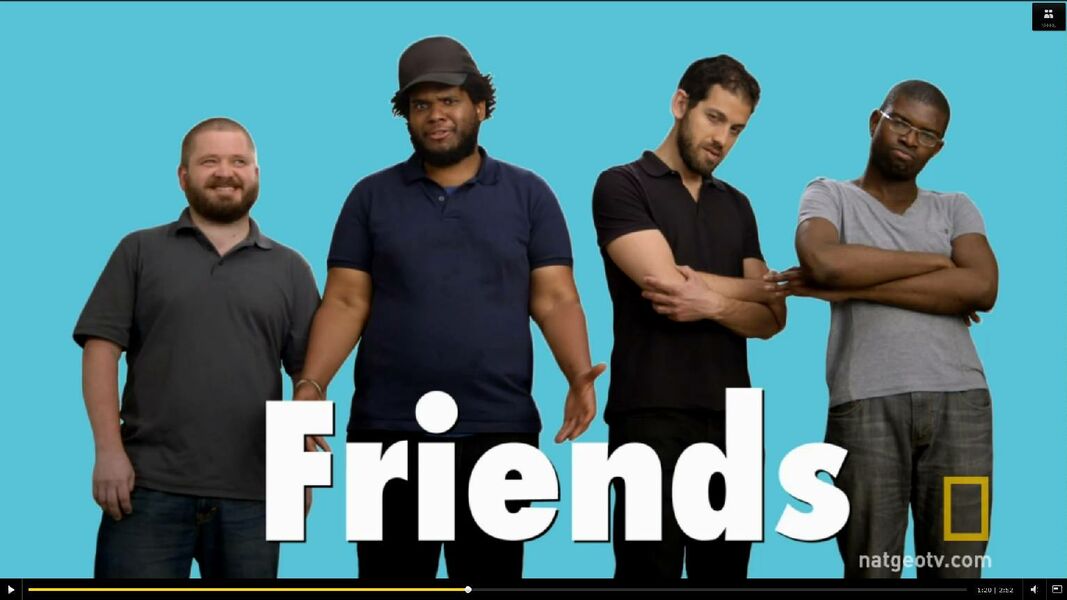 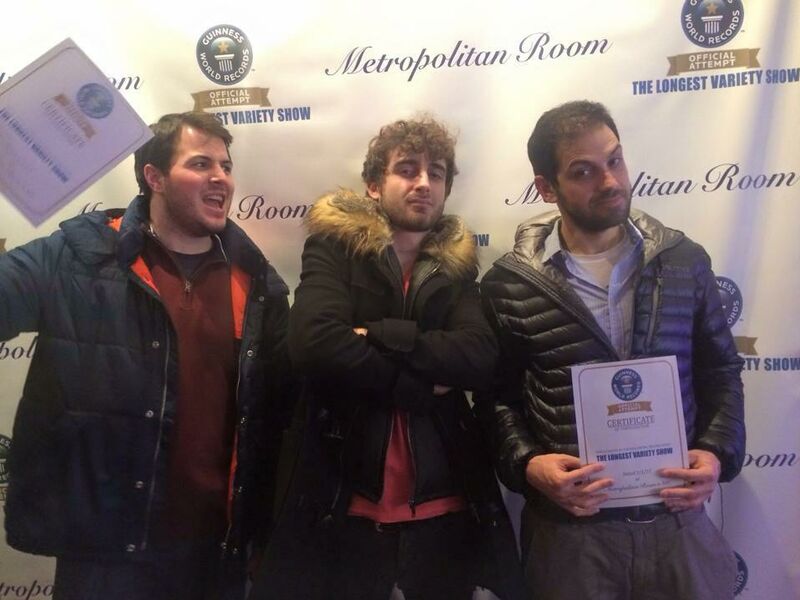